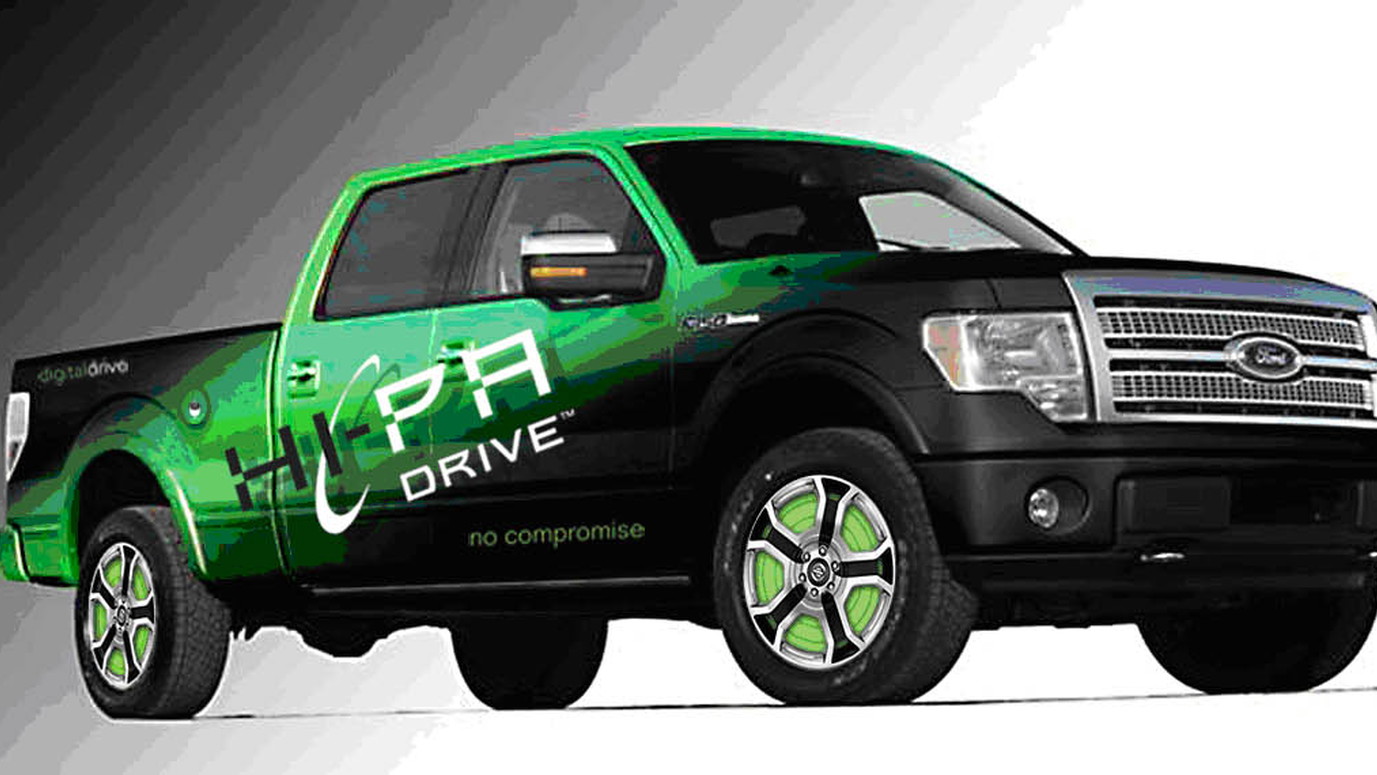 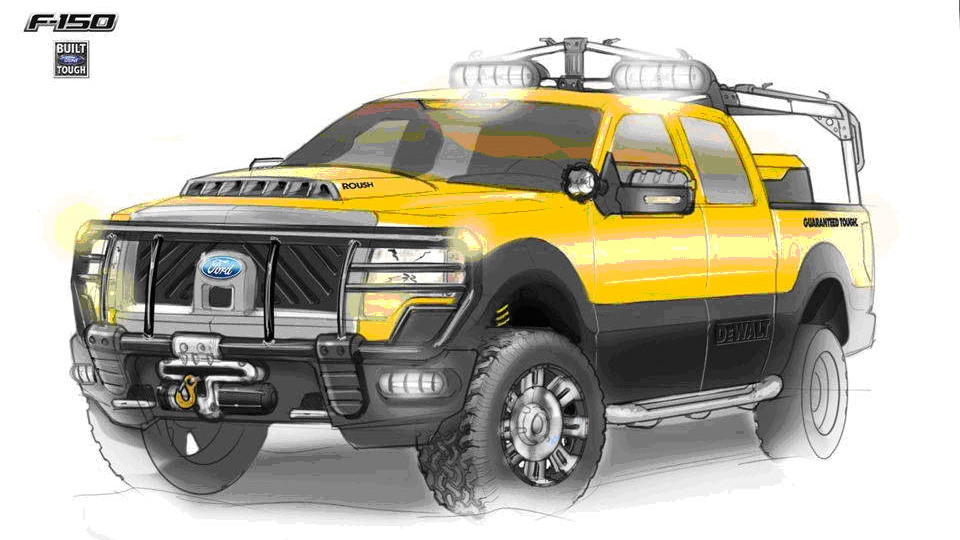 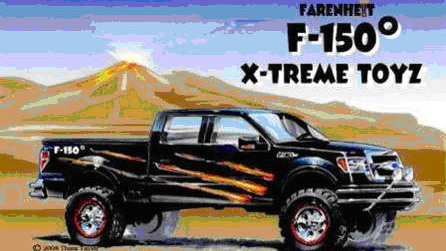 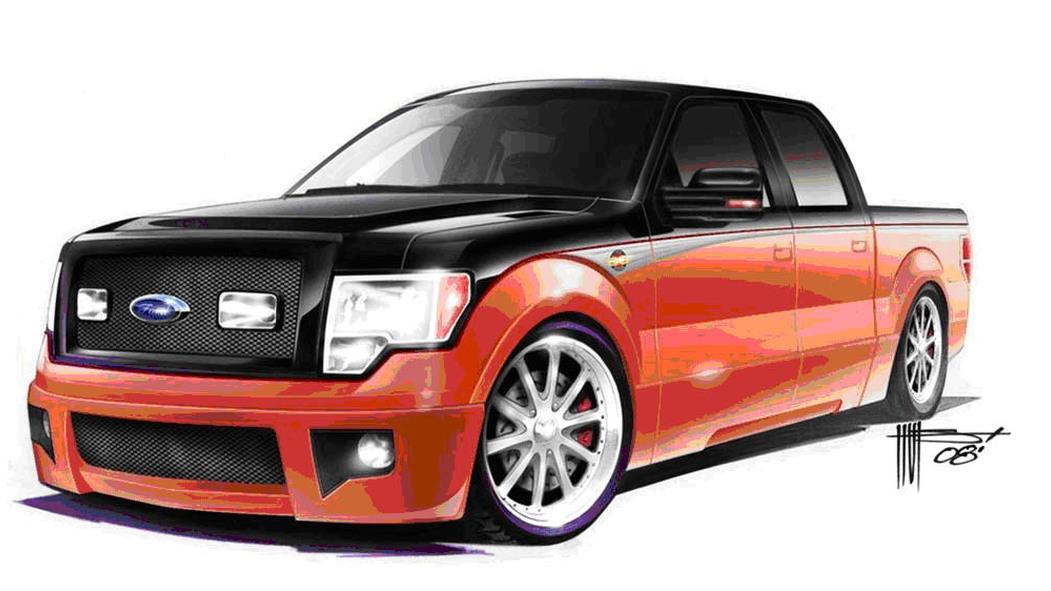 5
photos
The Specialty Equipment Market Association's annual industry-only car show is a well-known place for excessive automotive exuberance, and Ford's presence this year will be massive, with at least nine Mustangs and four F-150s rolling onto the floor.

Only one of the Mustangs will be a 2009 model-year car, however. APR Performance is fitting a widebody kit, GTC-500 carbon fiber rear wing, carbon mirrors and a full race suspension to the car. Powertrain mods will include a supercharger with an air-to-water intercooler, header-back exhaust, lightened flywheel and a high performance clutch.

A handful of 2006 an 2007 model-year Mustangs will also be on show from several manufacturers, including two by Trufiber, a body kit maker. Both of Trufiber's Mustangs will feature superchargers as well, one rated at 519hp (387kW) with a 150-shot of nitrous oxide, the other good for 465hp (346kW) without the laughing gas.

Two more supercharged cars will also be on the floor, one by wide-band AFR-maker Zeitronix and another by Roush. The Roush car will feature a polished Roushcharger, a full Black Jack pulley upgrade, Roush suspension, six-piston brakes, a custom Roush body kit and a Hillbank/Roush 427 HB-R graphics package, among other mods.

The least modified Mustang in the group started life as the most modified - a 2007 Shelby GT500. The only breathing modification is a Magnaflow 3" cat-back exhaust, and the rest of the mods stick to aesthetics, with quarter-window scoops, painted mirrors and Shelby Razor 20"rims rounding out the package.

Finally, for the Mustangs, there will by a modified 1969 Mustang from Grant Industries. With a GT500 KR 4V V8 engine at its heart, it'll be in the running as one of the fastest 'Stangs at the show, no matter its nearly 40-year-old title. A Heidt independent front supsension kit with four-link rear suspension, AFCO coil-overs and SSBC four-wheel disc brakes modernize the handling package, while 19" (front) and 20" (rear) aluminum alloys complete the look.

The pickup display on the SEMA floor will be equally impressive, with four F-150s decked out in the latest, craziest gear. The DeWalt Contractor truck features a complete line of work-truck accessories on a single vehicle, including a on-board tool inventory system. The Fahrenheit F-150 by X-Treme Toyz focuses on off-road fun with a lift kit, big knobby tires and custom graphics. For the city crowd, Street Scene Equipment is showing off a 2009 model truck with a more urban sensibility, lowered, body-kitted and luxed-out. Finally, the Hi-Pa Drive F-150 replaces the standard 320hp (238kW) V8 with a set of four in-wheel electric motors, rated at more than 600hp (400kW).