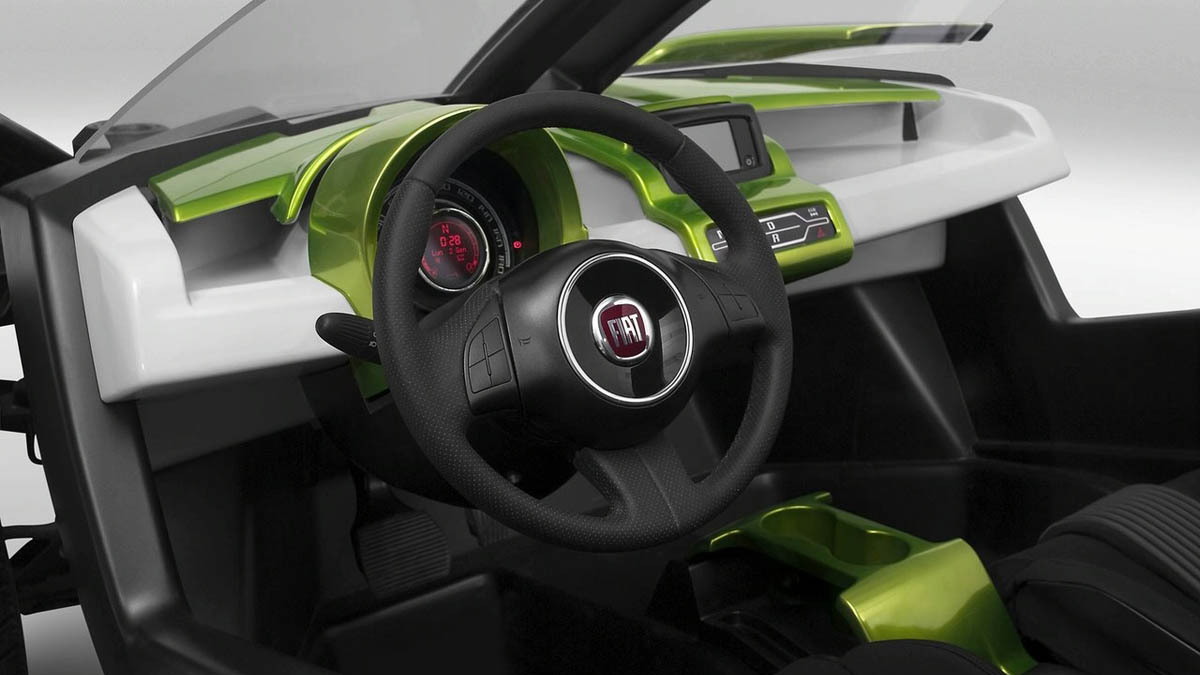 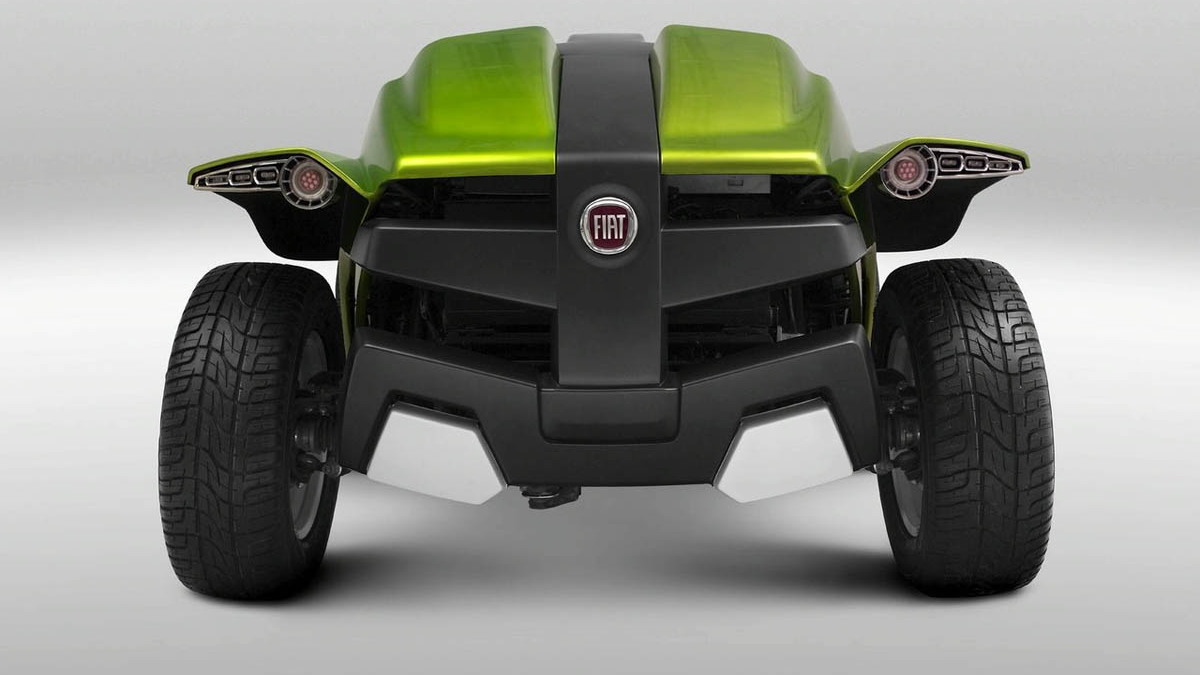 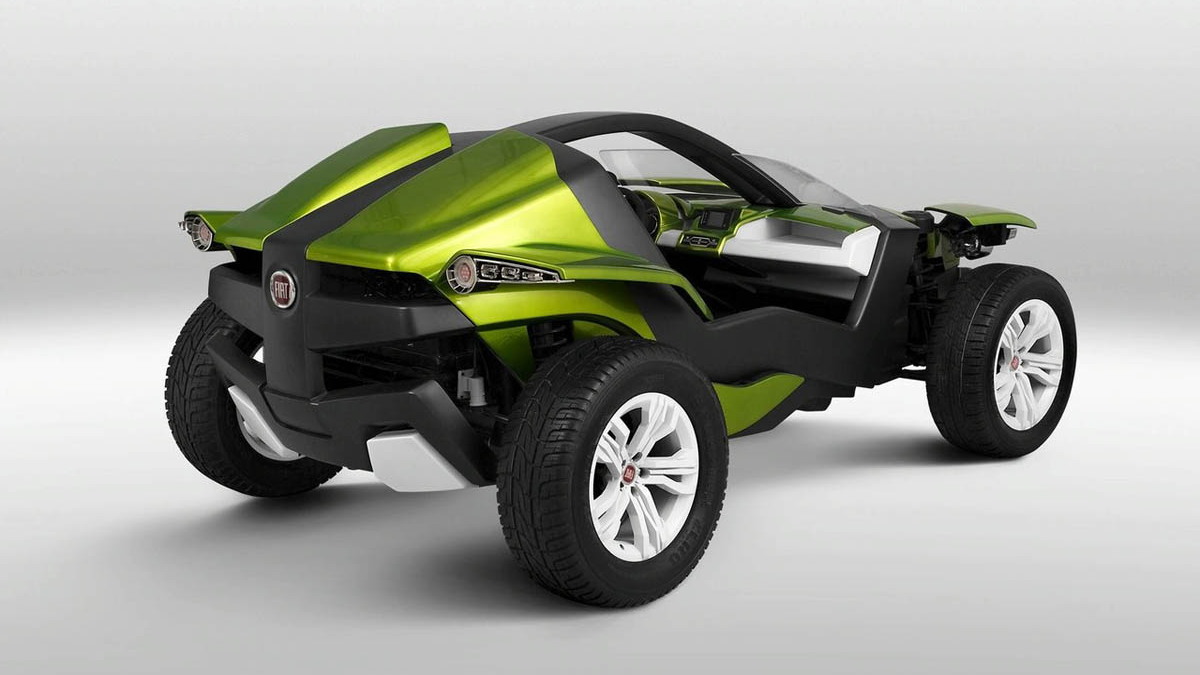 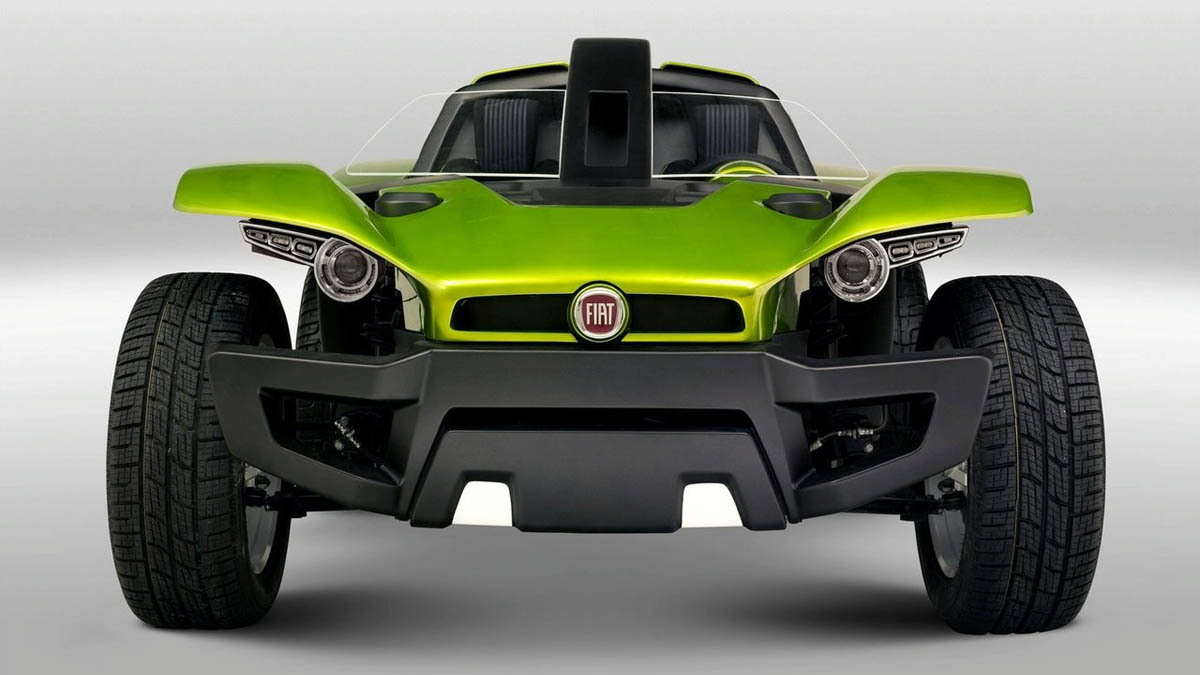 5
photos
Brazil is a burgeoning automotive market, home to both intensely rural and highly evolved metropolitan environments. The unique influence of this setting has brought about an appropriately unique concept called the FCC II - a sort of buggy/roadster mashup with a helping of ecological consideration that mates perfectly with the Brazilian mindset.

Set for a debut at the 25th Salão Internacional do Automóvel, Brazil's annual auto show, the FCC II features a zero-emission electric drivetrain, a body made of natural fibers and a focus throughout on renewable materials to minimize the car's environmental impact. That is an important consideration in a nation that contains a significant portion of the world's tropical rainforest within its borders, not to mention the Amazon river. The FCC II was designed entirely in-house by Fiat Automóveis, Fiat's Brazilian subsidiary.

Power comes from a 80hp (59kW) electric motor running on 93 lithium-ion cells, which is capable of propelling the 980kg concept to a top speed of 100km/h.

While the FCC II is clearly too radical to be considered for production, it is intended as a design study for application of ecologically-minded materials in the construction of more ordinary vehicles. The philosophical motivation of non-aggression to the planet is also part of the car's impetus, but it makes good business sense to invest in minimally polluting and environmentally sound processes in the current political and legal atmosphere as well.

The FCC II isn't the first oddball concept to come out of Fiat's Brazilian works, however. In 2006, the company showed the FCC Adventure concept, which shares something of the FCC II's aggressive, futuristic off-roader look and feel.