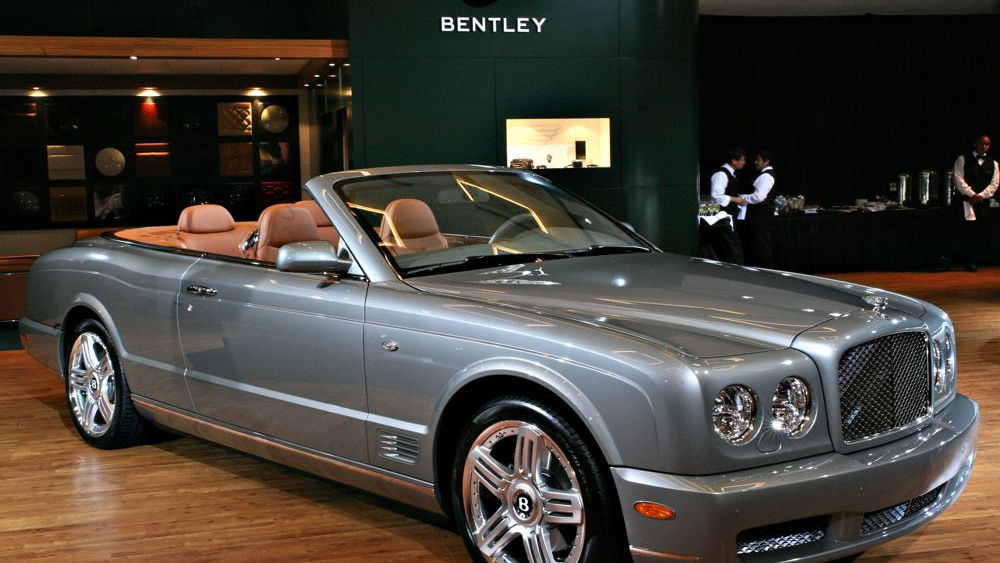 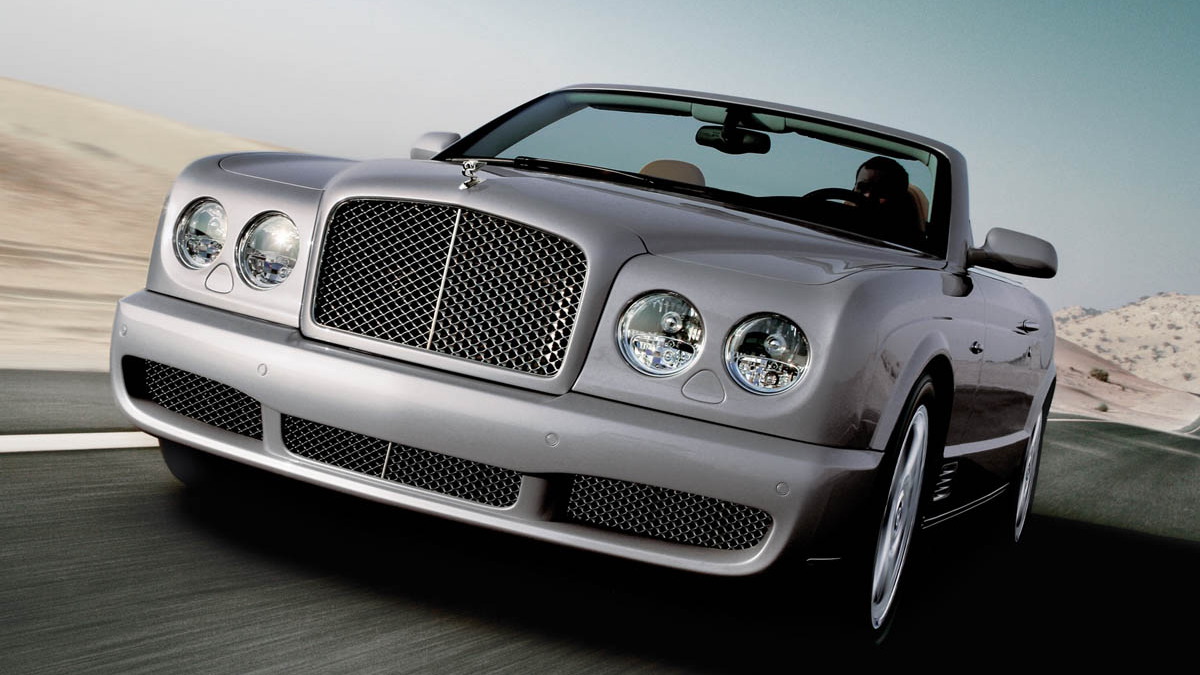 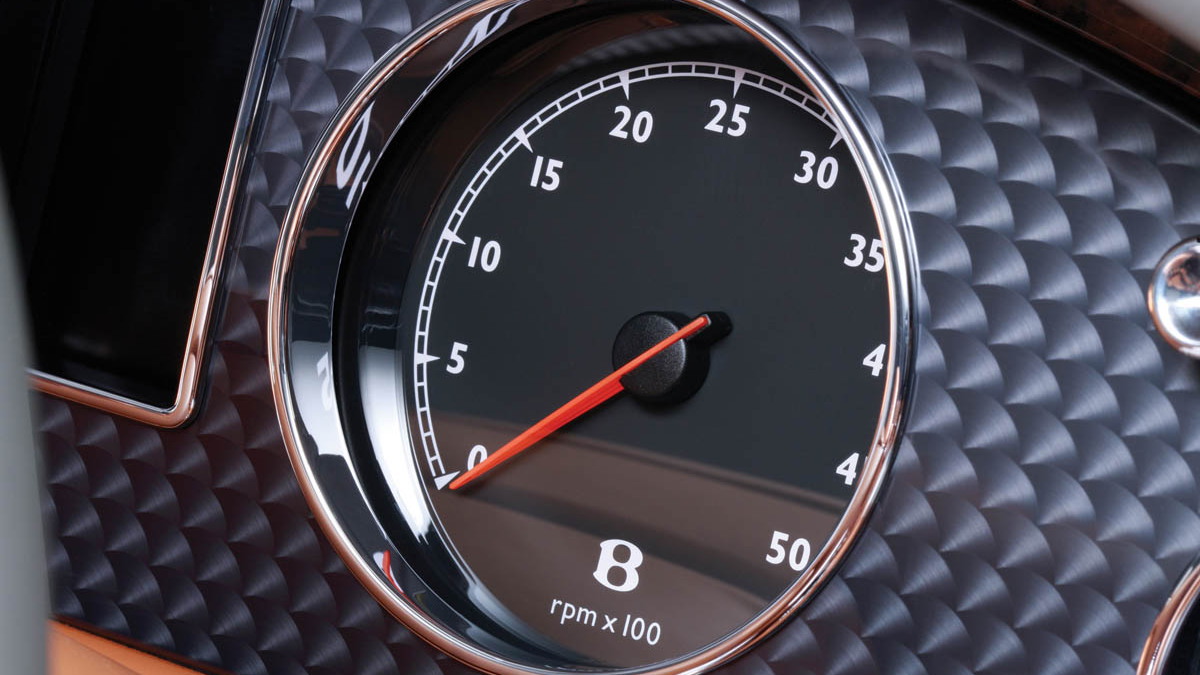 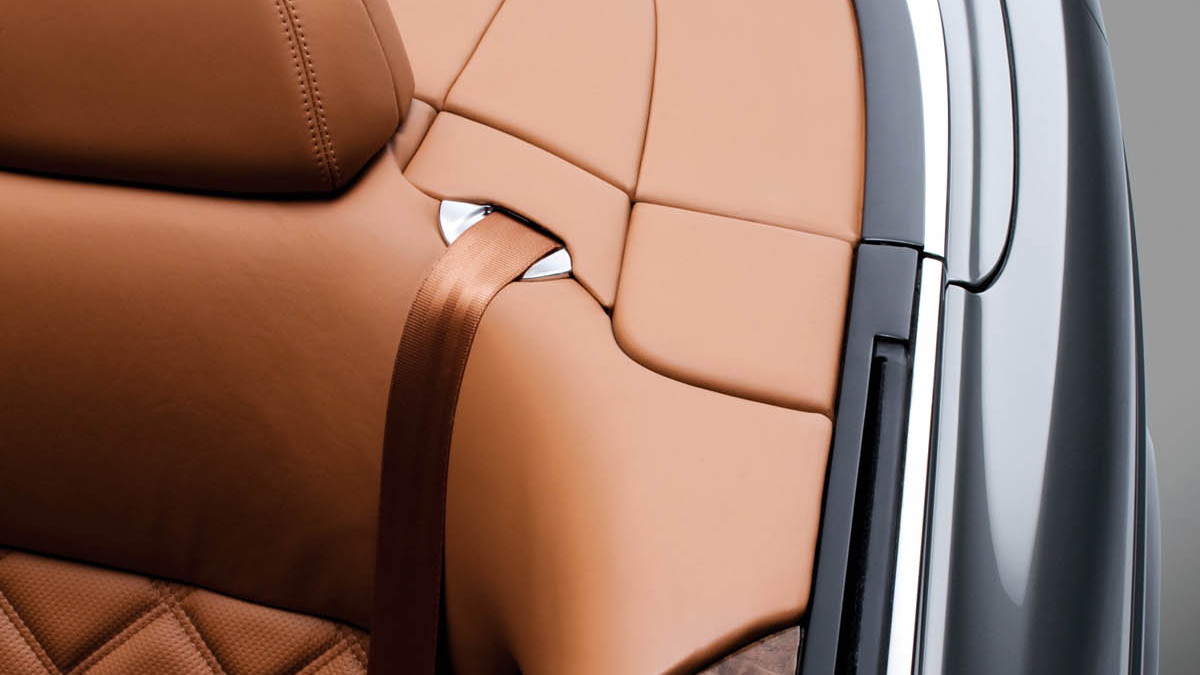 The engine and six-speed ZF transmission of the Azure T are identical to those already employed in the high-performance Arnage T and Arnage Final Series saloons. Each of these hand-made V8 engines comes with a black-finish air intake manifold bearing the signature of the team leader who oversaw its construction by Bentley technicians in the Crewe factory.

With the uprated engine on-board, the Azure T drop-top will accelerate from 0 to 60mph in 5.2 seconds and reach a top speed of 179mph. Acceleration from 0 to 100mph, meanwhile, takes just 12.1 seconds.

Another important feature of the latest Azure T is the separation of the sports suspension and sports gearbox settings, allowing the driver to select their preference for each system independently via a ‘Sport’ switch on the dashboard for the suspension and by positioning the gearlever for the transmission’s Sport mode.

The 1996 Continental coupe was the first modern Bentley ‘T’ and was followed in 2002 by the Arnage T, with both flagship models offering the same performance edge and classic luxury.