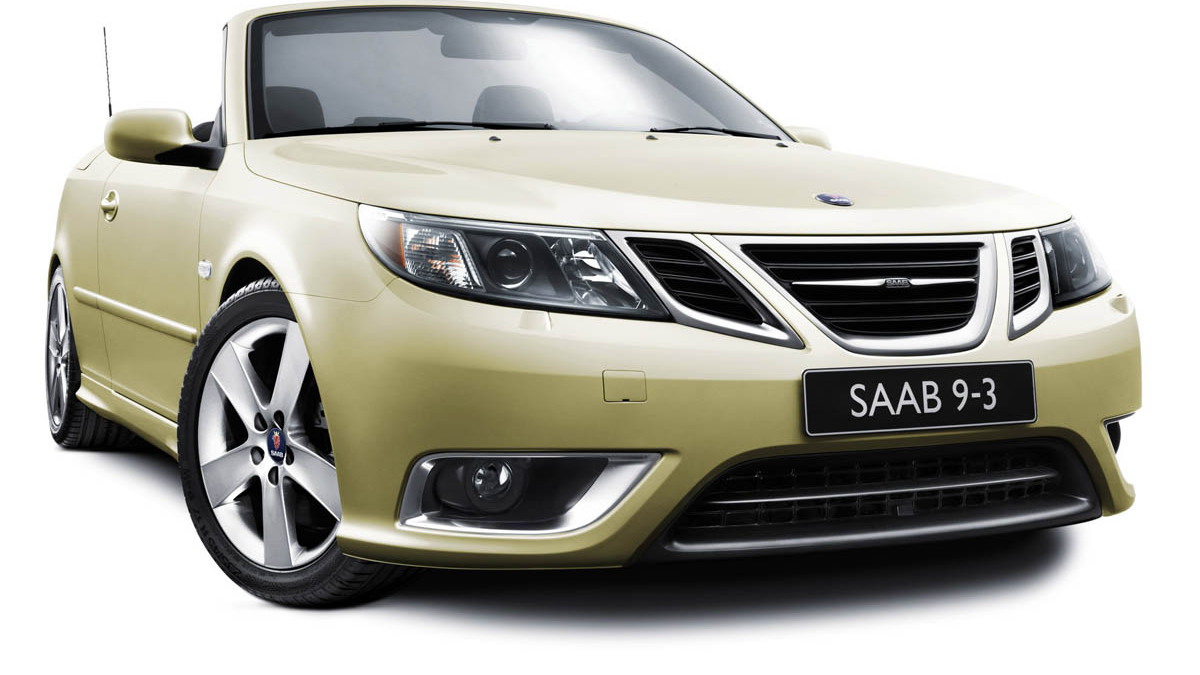 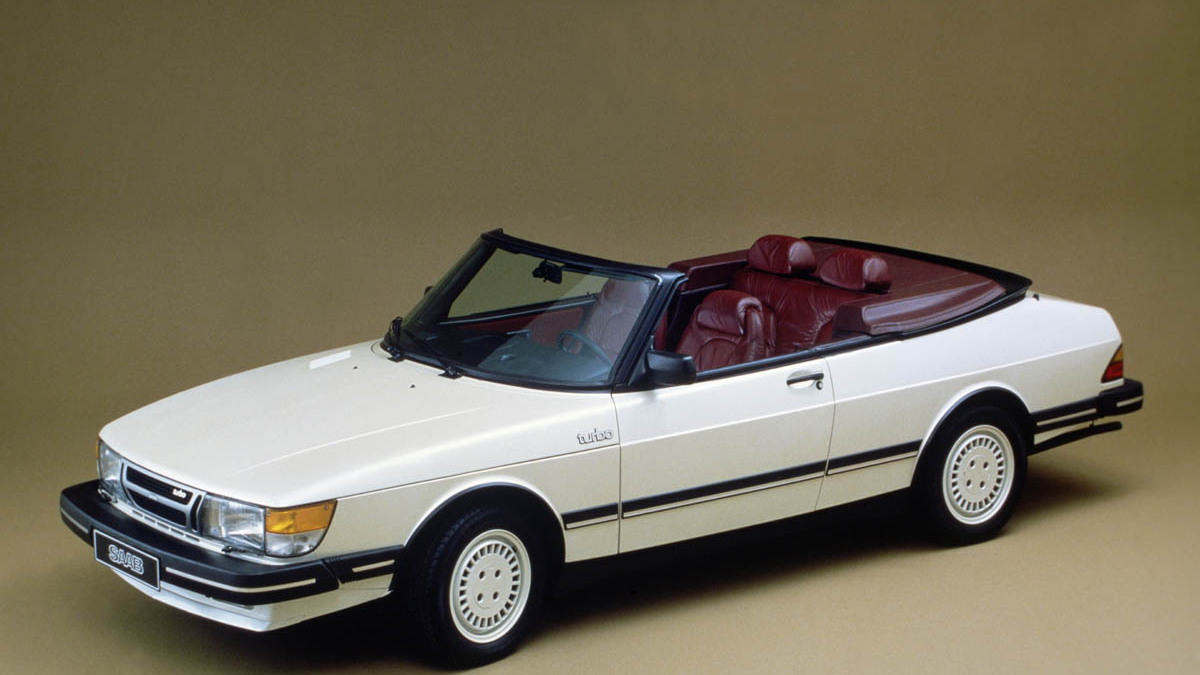 2
photos
General Motors' withdrawal from press activities at the Los Angeles Auto Show made waves yesterday, but it turns out the General won't be completely without new models out west. In addition to the production Volt and two-mode hybrids on display, Saab is planning a Special Edition 9-3 Convertible to commemorate the 25th year of the company's foray into soft-tops.

While the show car will bear a celebratory bright champagne metallic color, the car will also be available in two other metallics: Jet Black and Carbon Grey. Under the hood will be the familiar 2.0L turbo four-cylinder rated at 210 hp (156kW), available with either a six-speed manual or five-speed automatic.

Special Edition features include some inspiration from the Turbo X, such as the front bumper design and steering wheel. Carbon fiber interior finishes and other subtle touches will be borrowed from the Turbo X as well. Five-spoke, 17" alloy wheels are standard, and the rear will feature the same dual exhaust tips and anthracite grey bumper insert as the Aero version.

“Saab has sold more than a quarter of a million convertibles worldwide and this latest edition highlights the timeless design and responsible performance that Saab convertibles have always represented,” said Steve Shannon, executive director, marketing and product, Saab Automobile USA.

The rest of GM's product debuts have been bumped to the 2009 North American International Auto Show (NAIAS) in Detroit. Among the cars expected there are the Cadillac CTS Coupe and 2010 Buick LaCrosse, though the company admits the production versions have been delayed because of the company's financial woes. GM says it's also a matter of timing, and they want the best possible media atmosphere for the reveal of their important models.