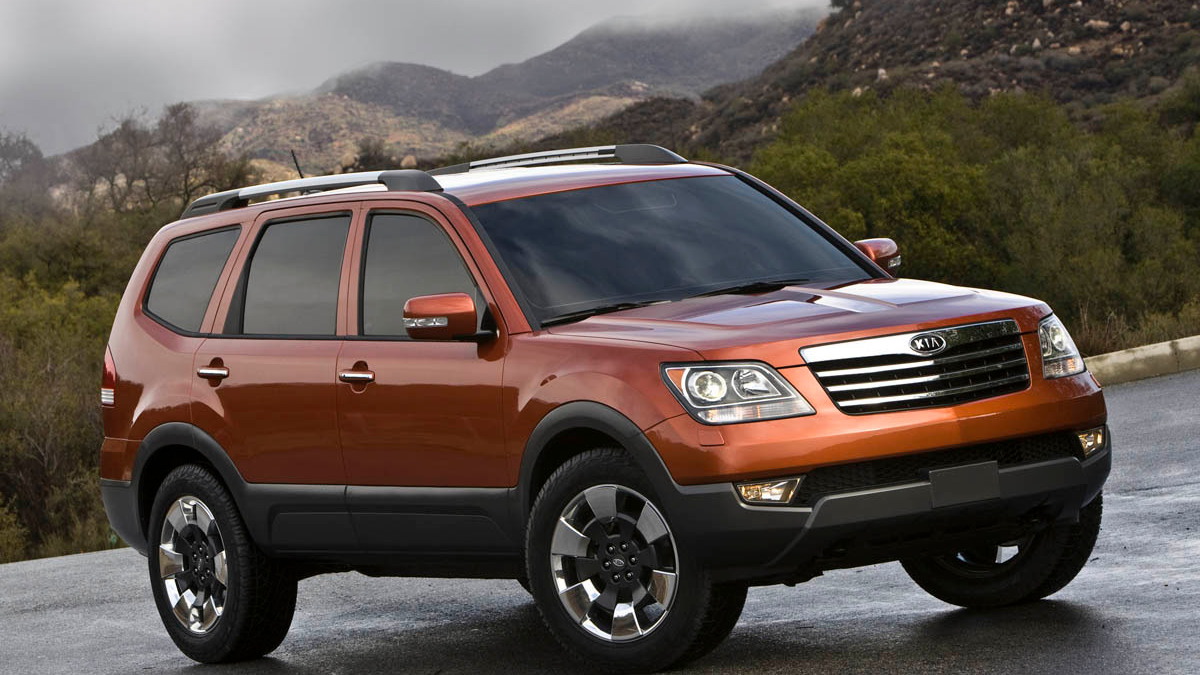 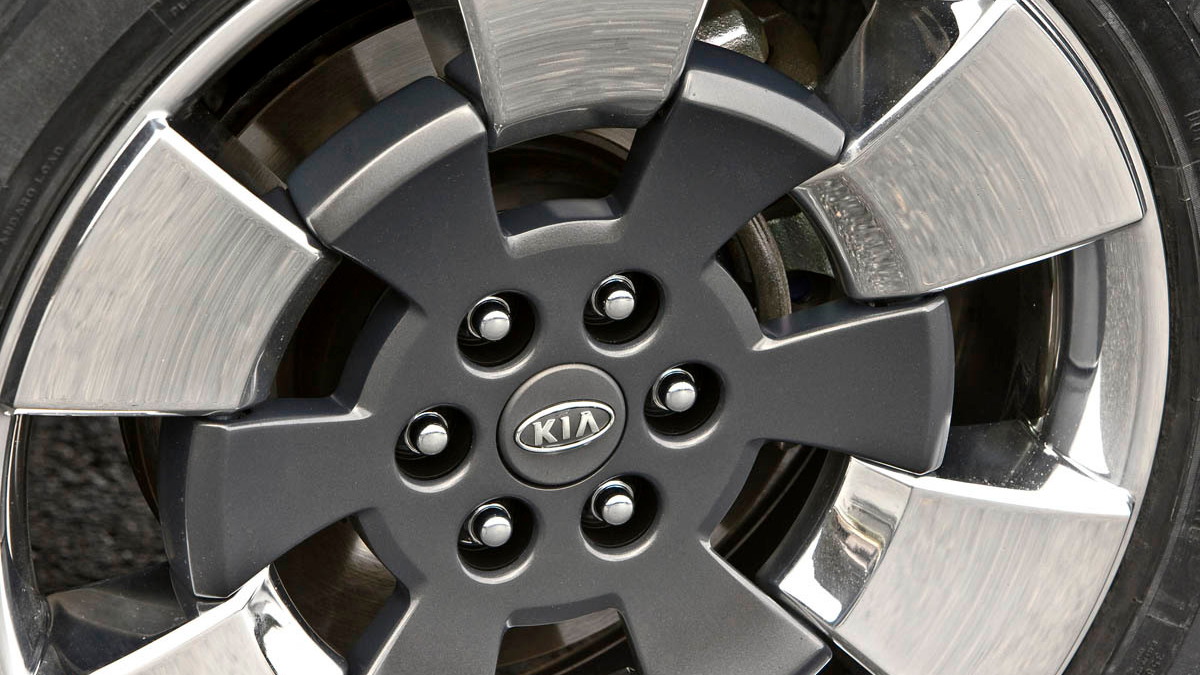 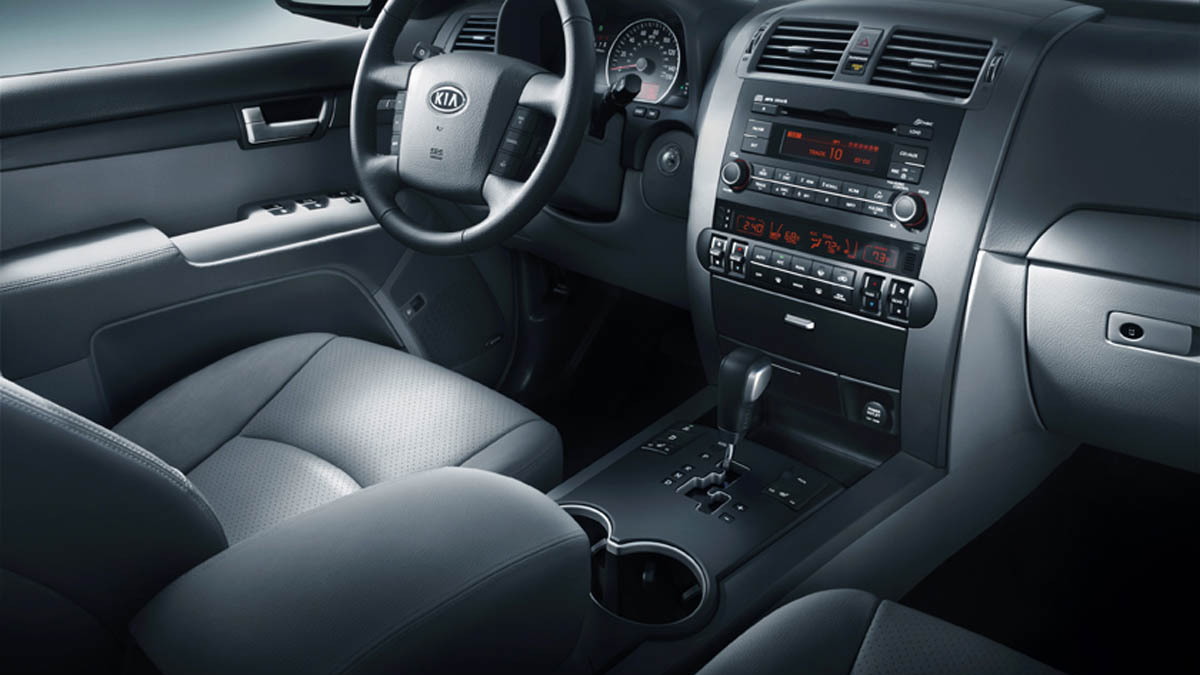 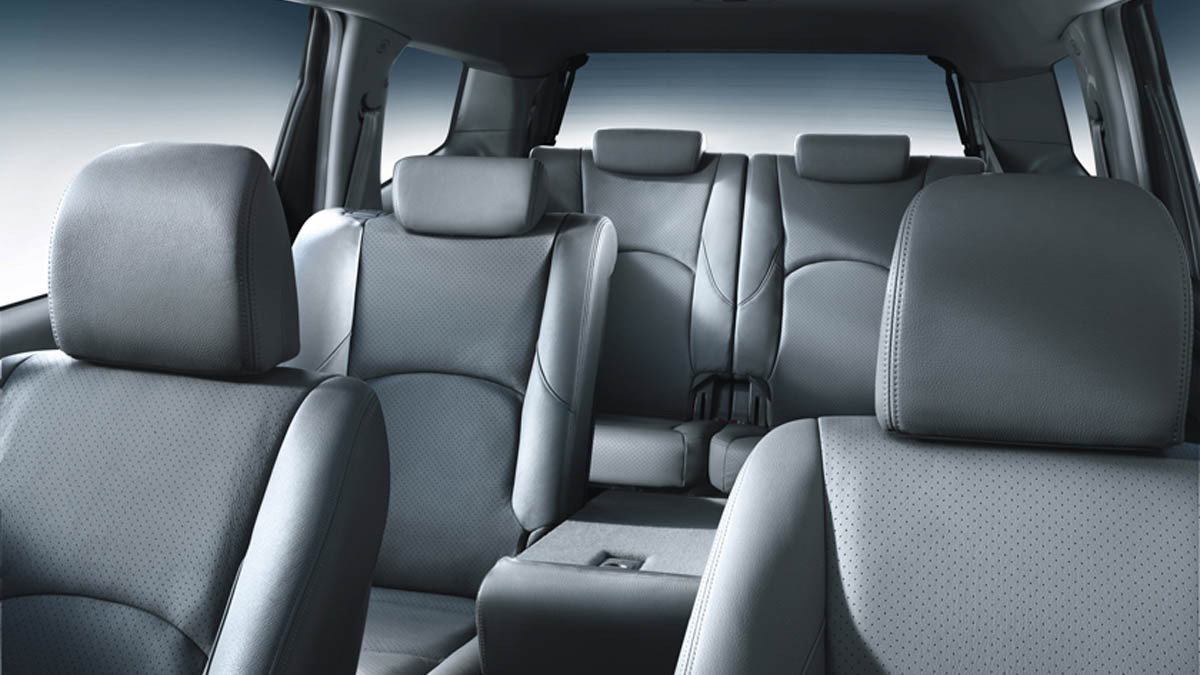 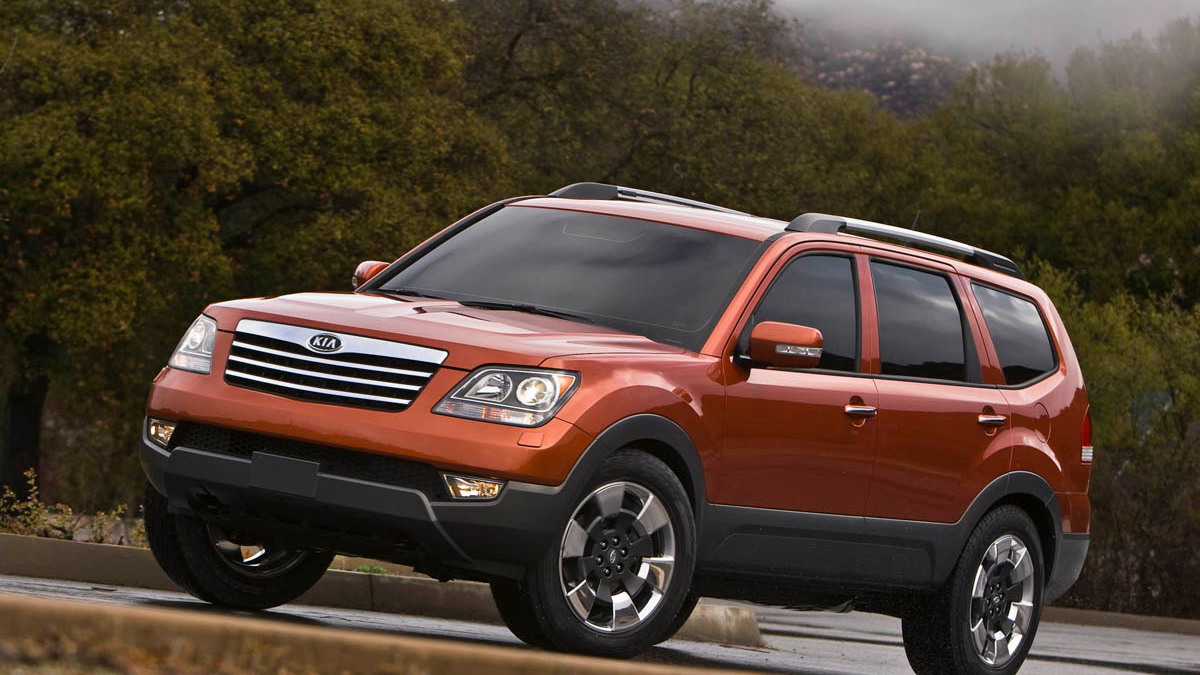 8
photos
Kia will use next week’s Los Angeles Auto Show to debut a concept version of its Borrego SUV powered by a hydrogen fuel cell. Called the Borrego Fuel Cell Electric Vehicle (FCEV), the concept represents an important milestone for the South Korean manufacturer and is a sign that Kia is one of the leaders of the automotive industry when it comes to powertrain technology.

Kia claims it has perfected a fuel cell unit that can operate at temperatures as low as minus 30 degrees Celsius, and according to the company its latest generation fuel-cell technology is 44% more powerful than previous generations and its 62% efficiency rating is among the highest of any vehicle fuel cell applications.

The Borrego FCEV outputs 154hp (115kW) from its fuel cell system, and is capable of travelling up to 426 miles with its three tanks of hydrogen. The concept vehicle’s powertrain also features a 450 volt super-capacitor rated at 134hp (100kW), which together with the fuel-cell, is used to power a 147hp (109kW) electric motor.

Kia plans to start testing a fleet of Borrego FCEV models in early 2010, although who the test cars will be given to remains a mystery. Kia's ties with Hyundai has meant that both companies are able to work on fuel cell development together, and the Borrego test vehicles will eventually utilize a fourth-generation fuel-cell currently in the works.

Also on show at next week’s event will be the new Soul hatchback, which you can read about in our previous story by clicking here.