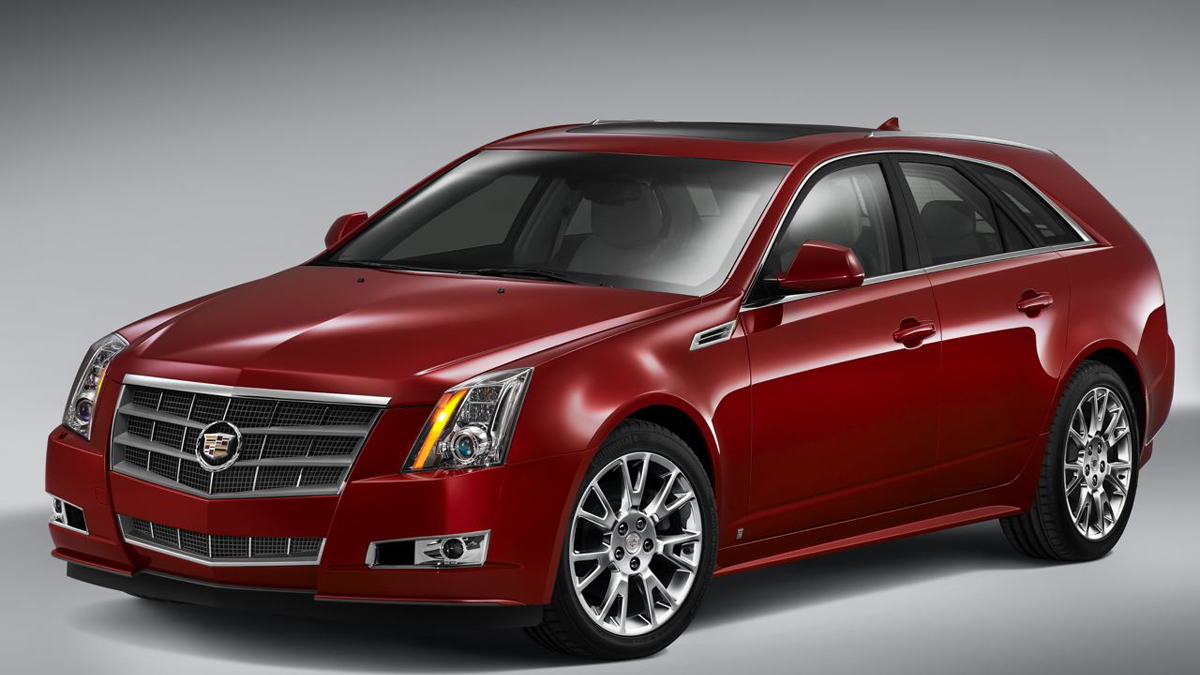 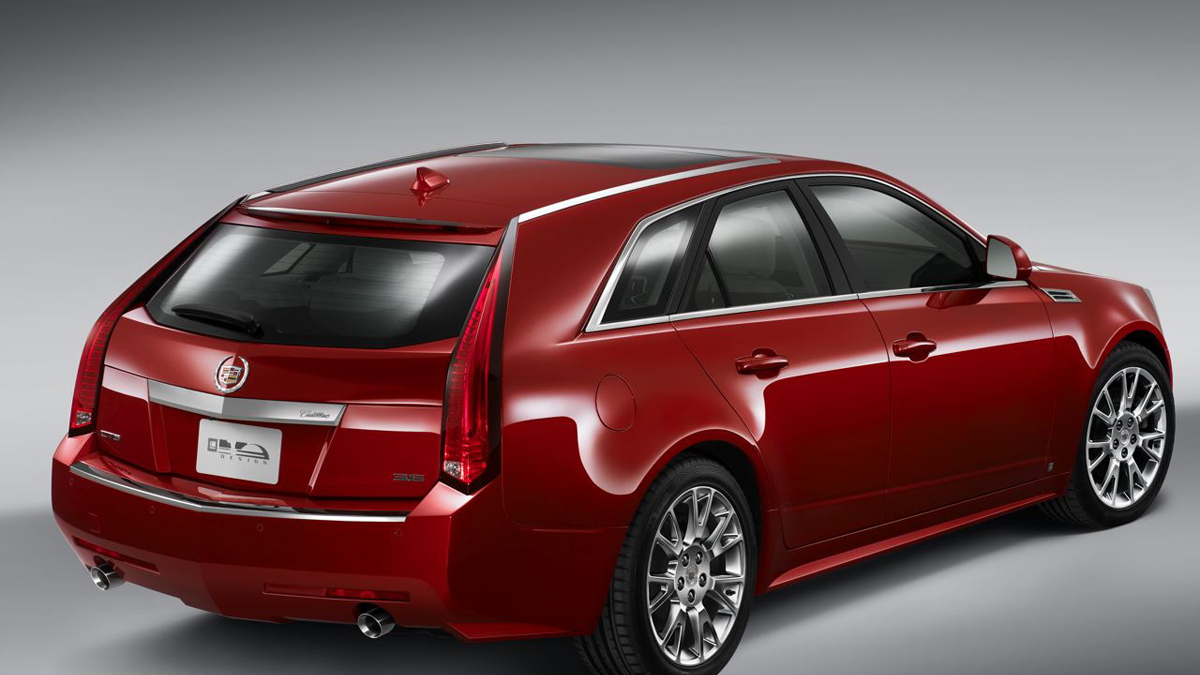 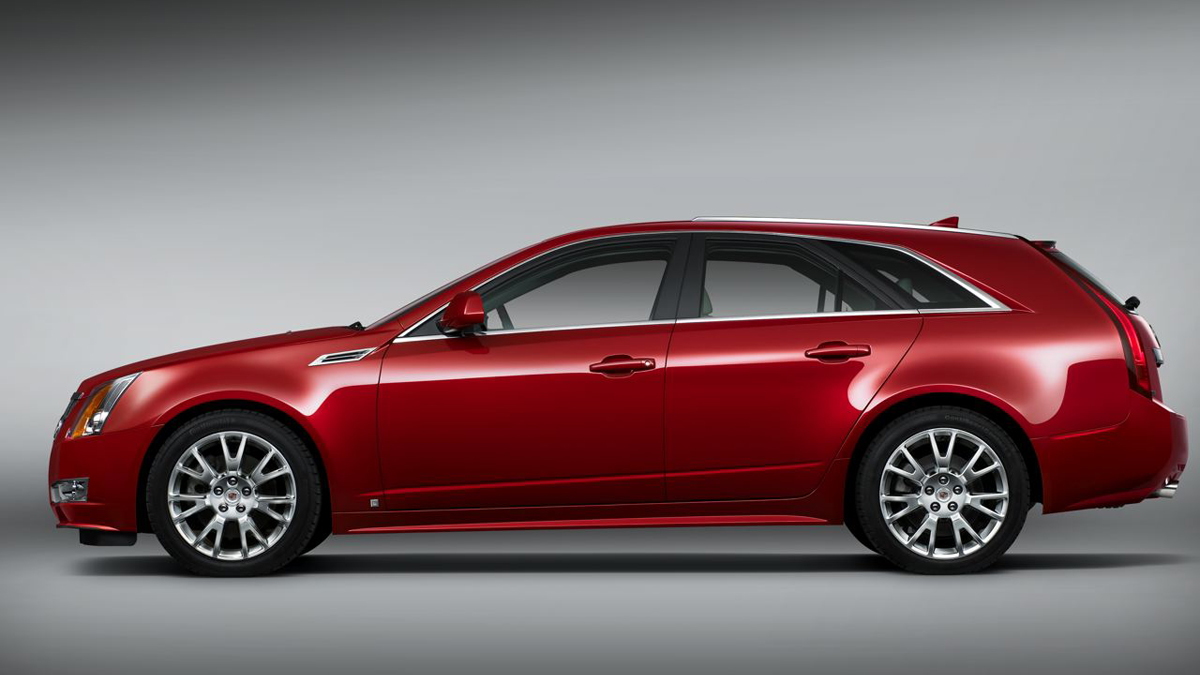 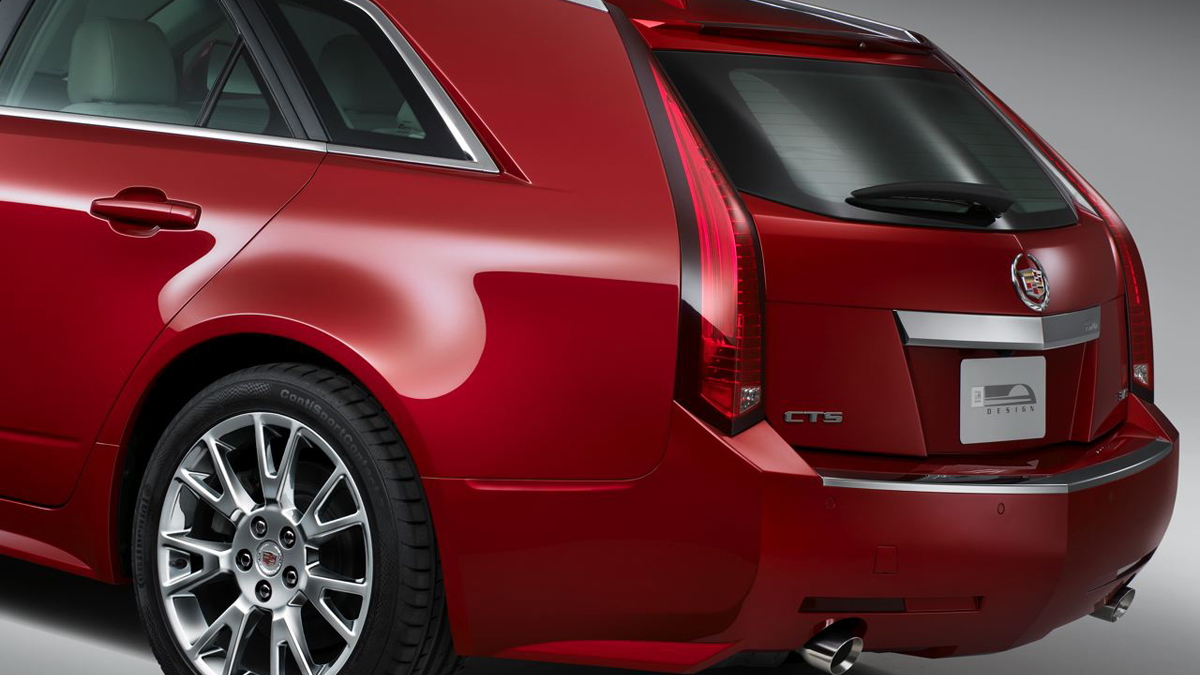 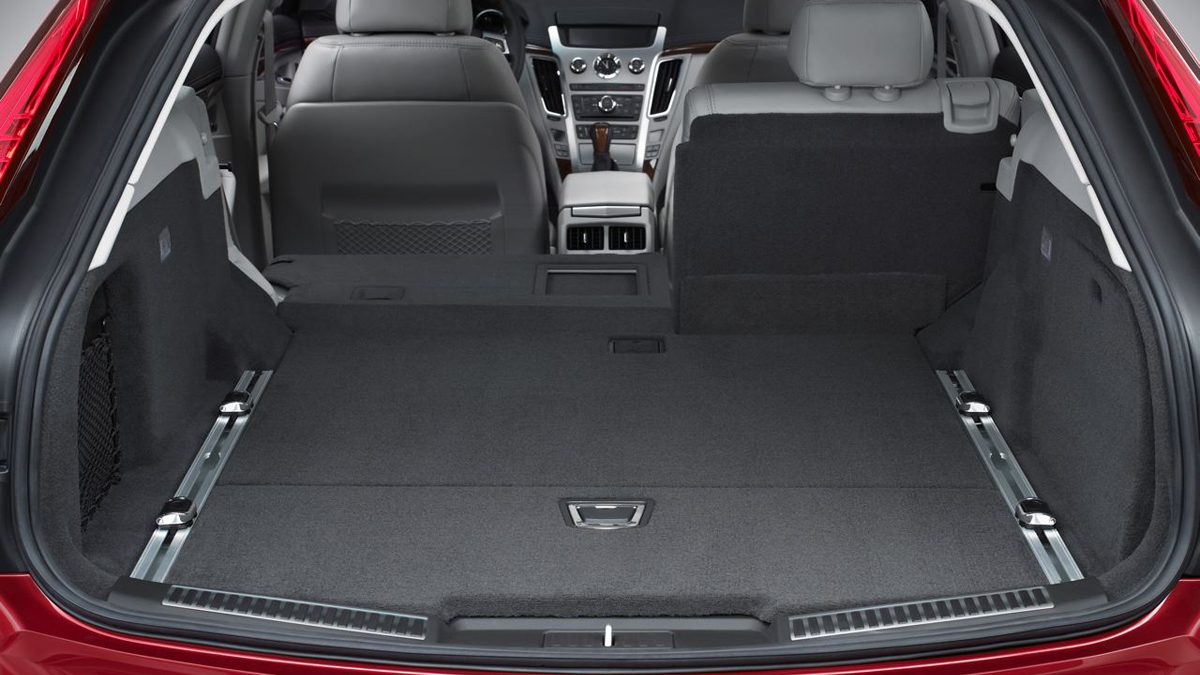 24
photos
General Motors' Cadillac brand has long aspired to be 'The Standard of the World,' and for a period, it was. Over the last four decades, however, innovation, consistency and quality haven't been hallmarks of the brand. Now, as the auto industry faces some of its bleakest times ever, Cadillac is preparing a new model onslaught. Some delays will be unavoidable, though, and the greatly anticipated CTS Coupe is among them.

Production of the CTS has been pushed back until the middle of 2010, which means it will now debut in the second half of next year, most likely as a 2011 model. The 2010 CTS wagon and all-new 2010 SRX crossover, however, will make their scheduled debuts in the middle of this year.

Speaking with Automotive News, GM spokesperson Joanne Krell explained that a number of changes have been made to the company’s overall portfolio, with the key reason being the challenging economic conditions.

The CTS Coupe isn’t the only important model that has been delayed. The Chevrolet Cruze compact sedan has reportedly been pushed back to a 2011 launch, and the same is true for the Camaro convertible.

In addition to the product delays, GM confirmed today that it’s planning a number of production cuts and will eliminate about 400 dealerships a year until 2012.

“We need to right-size our production with our sales and inventory. We’re going to take the appropriate actions that need to be taken,” the company’s North American vice president of Chevrolet, Ed Pepper, revealed today. A full announcement is expected later today.