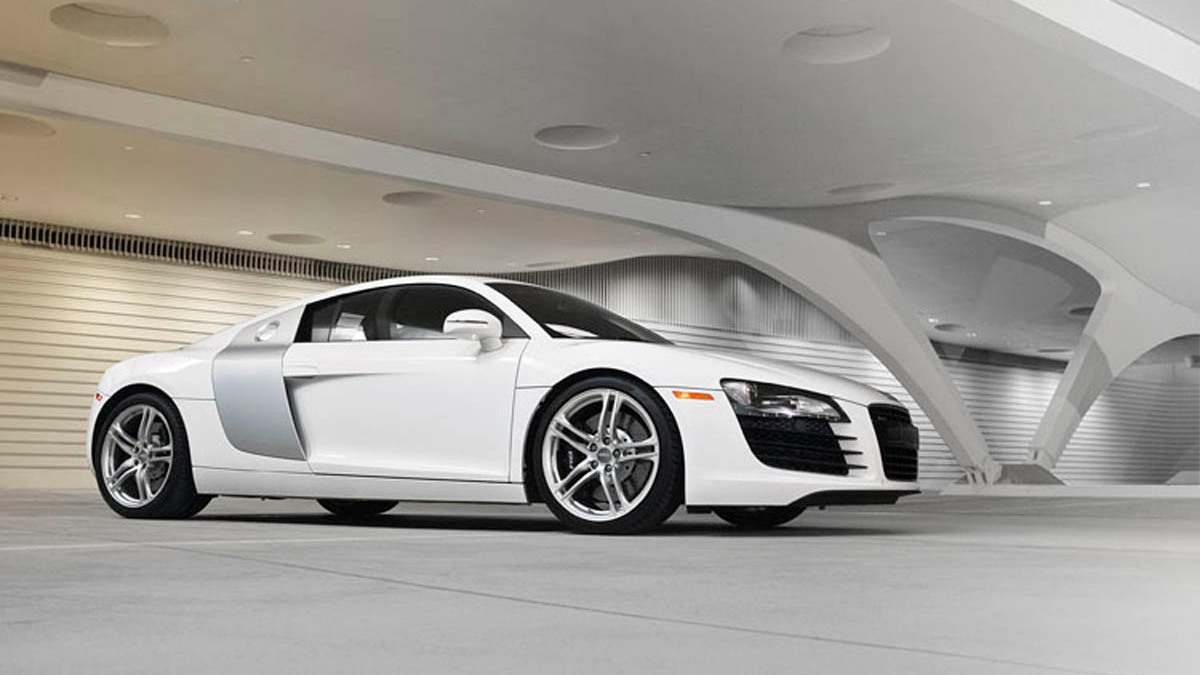 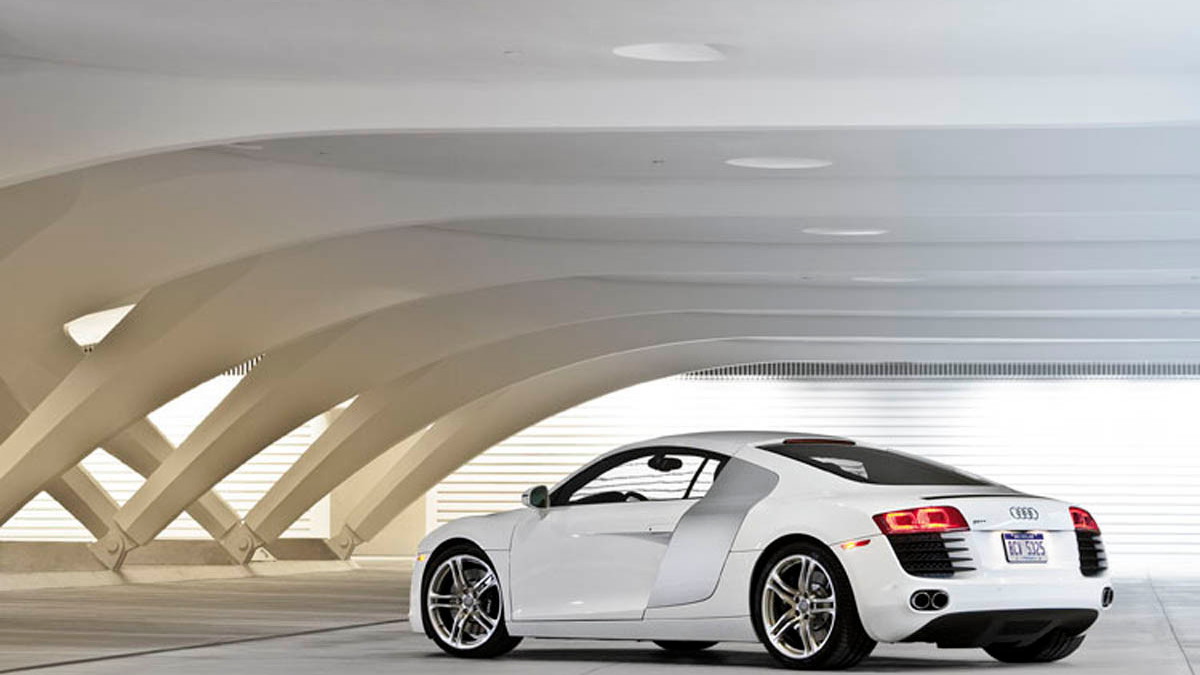 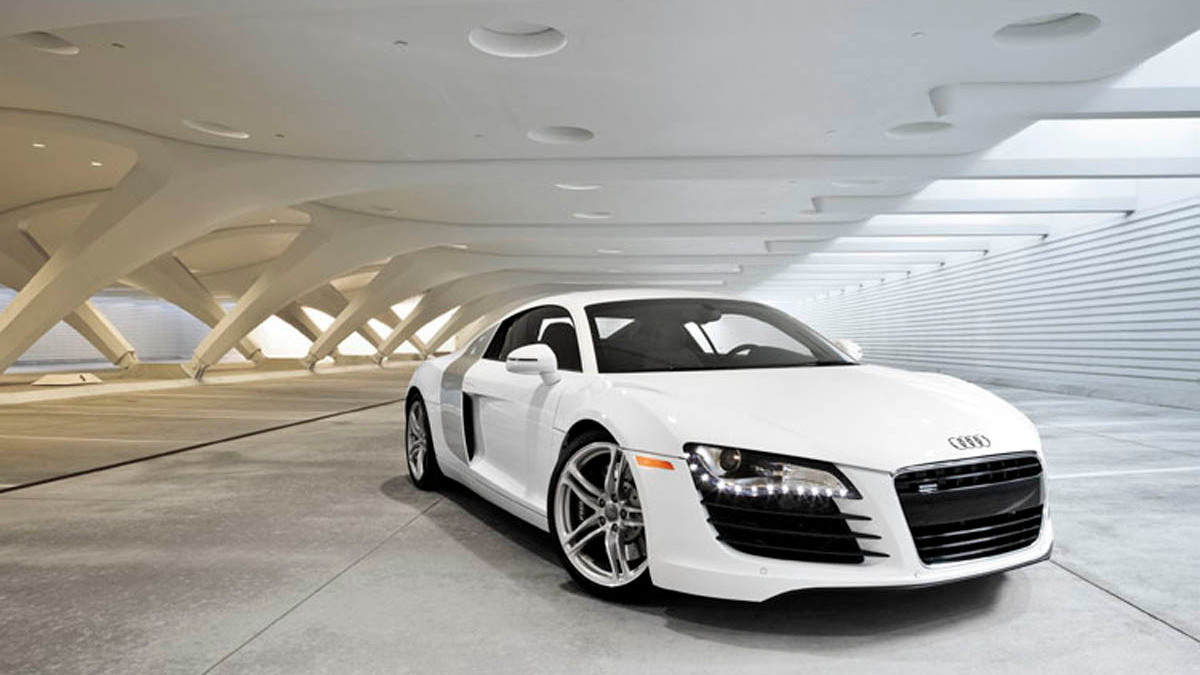 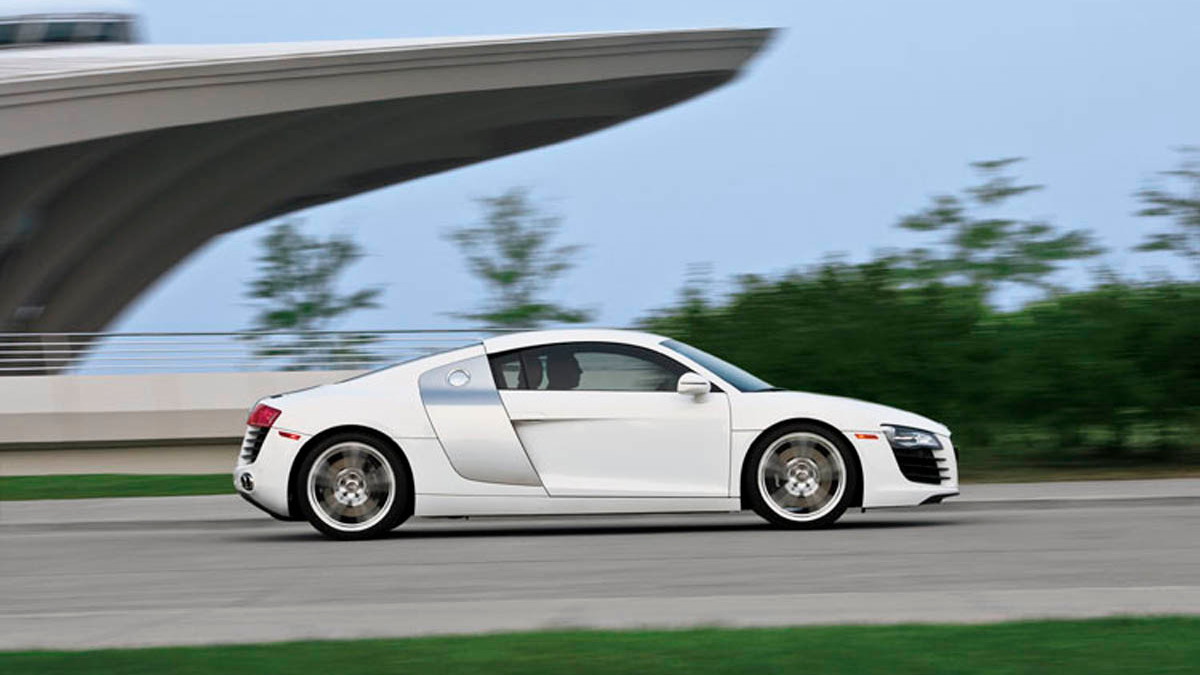 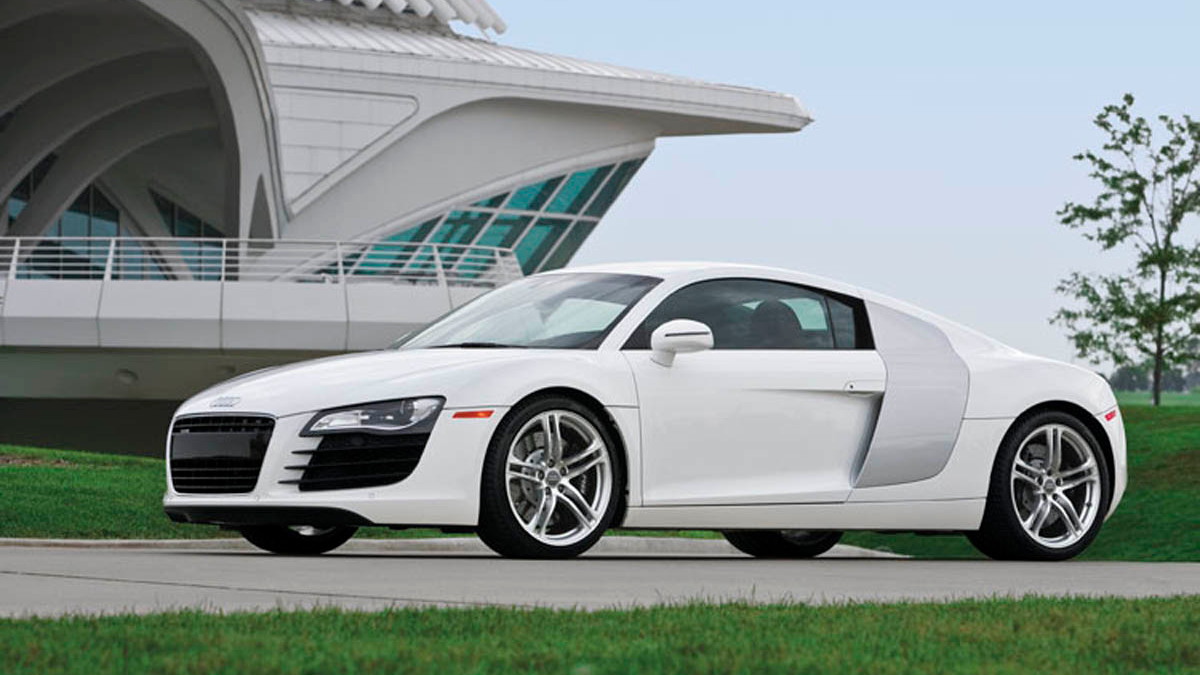 13
photos
The Audi R8 has been a primary target of concern for Audi lovers ever since Porsche began posturing for a takeover of the VW Group. It was speculated that Audi products, such as the R8, that impinged to closely on what Porsche believed to be its territory would be cut. Porsche CEO Wendelin Wiedeking has disavowed any such interest, however.

Speaking at the Paris Motor Show, Wiedeking said it would be crazy to terminate a model that's experiencing such great success. He also noted that Audi and Porsche have somewhat different customer bases, implying that sales of the R8 do not necessarily take away from sales of the 911 or vice versa.

Wiedeking went on to explain that Porsche has no plans to cut models out of Audi's lineup, and that he is working to make sure every brand under the Porsche-VW 'alliance' umbrella will be successful, reports Automotive News.

Nevertheless, tensions in the boardroom reportedly remain high. On the other hand, Porsche is expected increase its holding in the VW Group to some figure beyond 50% by November 26, indicating it has faith that the alliance will work out in the end. At this point it is too early to tell, but with regular reassurances such as these by the men in charge of the respective companies, the difficult situation created by Porsche's takeover may yet be defused.