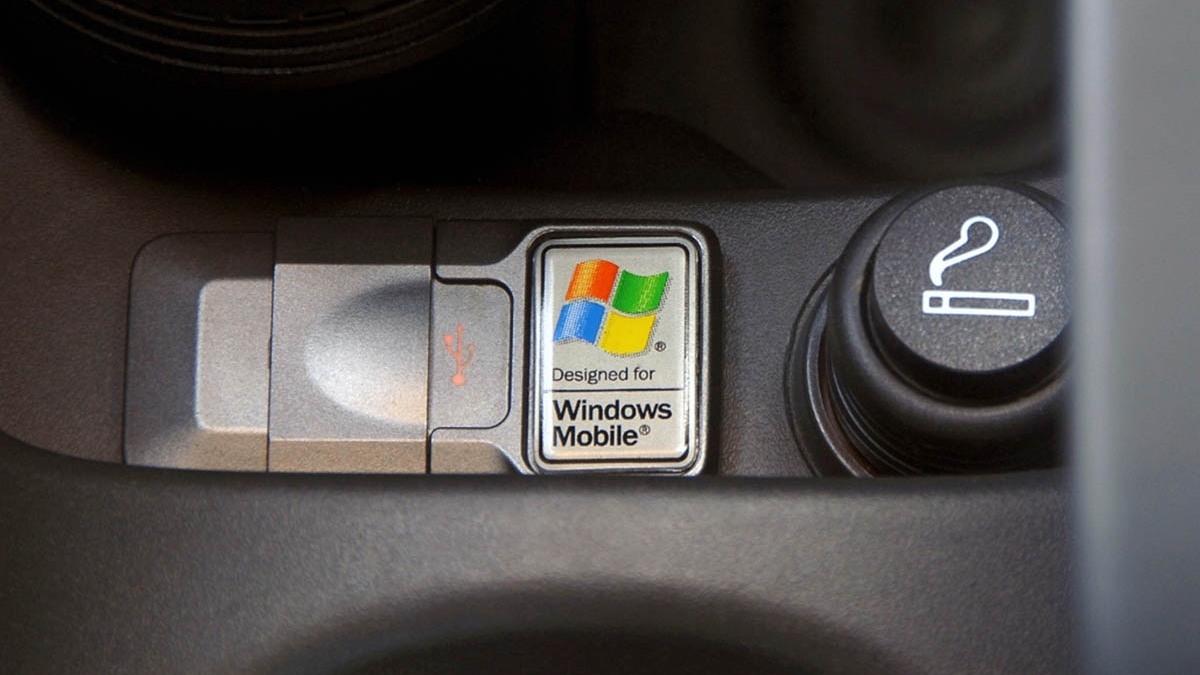 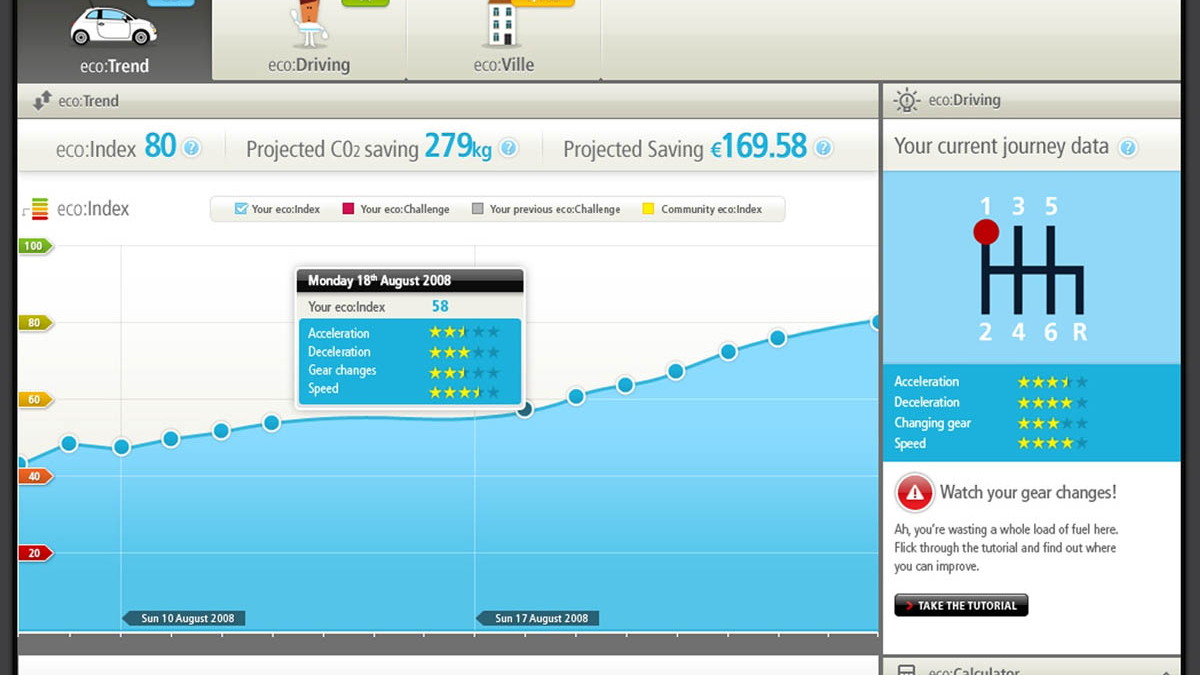 3
photos
In a new twist on the idea of car technology that helps improve the driver, Fiat has released a software program called eco:Drive that hopes to improve green driving habits by recording exactly what is going on behind the wheel. Incorporating Microsoft's Blue&Me system to log the information to a USB key, the driver can later analyze their habits - such as heavy acceleration, late shifting, and more - to improve their efficiency.

Providing such meaningful feedback with a great deal of detail can improve driving efficiency by up to 15%, claims Fiat. The system records acceleration, deceleration, gear changes, and speed, plus several other data points. By studying these later, and taking advice from the program on how to change one's driving traits, a new way of driving can be learned - one that maximizes fuel efficiency. In effect, it's a sort of electronic hyper-miling tutor, though it does not go to such extremes as many enthusiasts of that discipline do.

The first vehicles to feature the new functionality will be the Fiat 500 and Fiat Grande Punto. The program can be downloaded and installed, free of charge immediately for drivers of those cars. In 2009, the program will be extended across the remainder of Fiat's Blue&Me equipped cars.

Many companies have been working on driver-feedback systems to improve driving habits lately. Nissan, for example, produced the ECO Pedal, which pushes back against the driver's foot when the accelerator is excessively depressed. Though the system can be overridden, its rather sinister form of feedback - stripping, at least temporarily, control from the driver - makes the Fiat eco:Drive system look very attractive by comparison. However, it will likely take a good deal of studying and analysis to gain the benefits of the Fiat program, and that's something that many drivers may not be able to deal with.