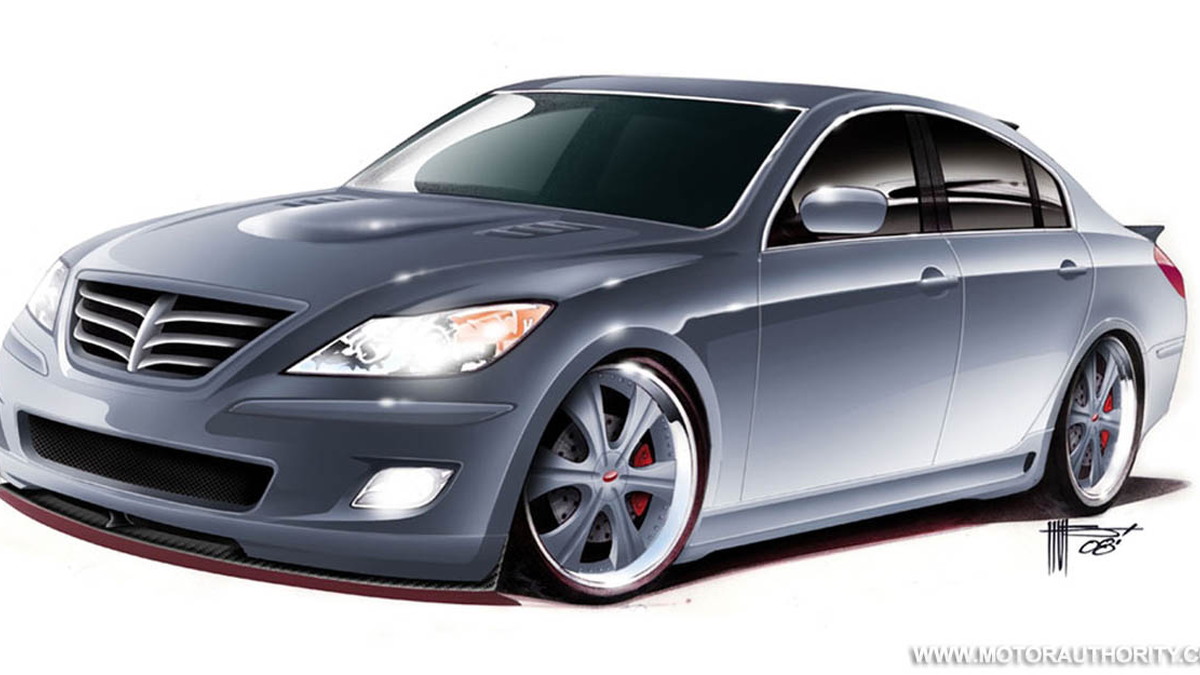 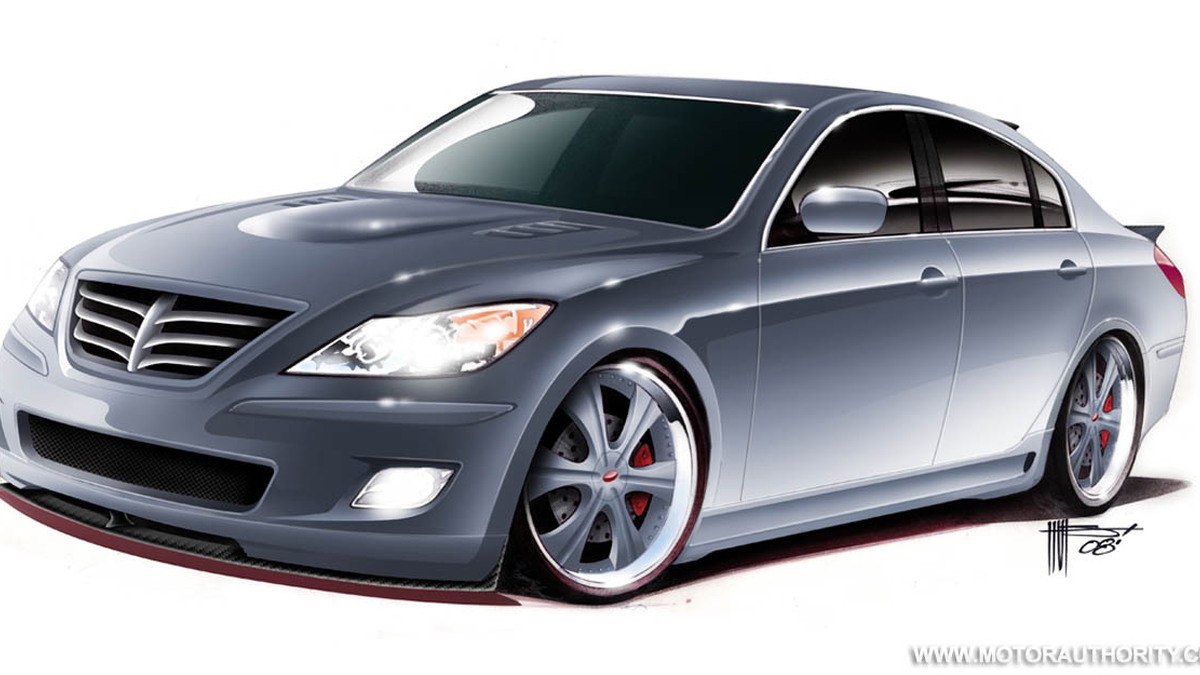 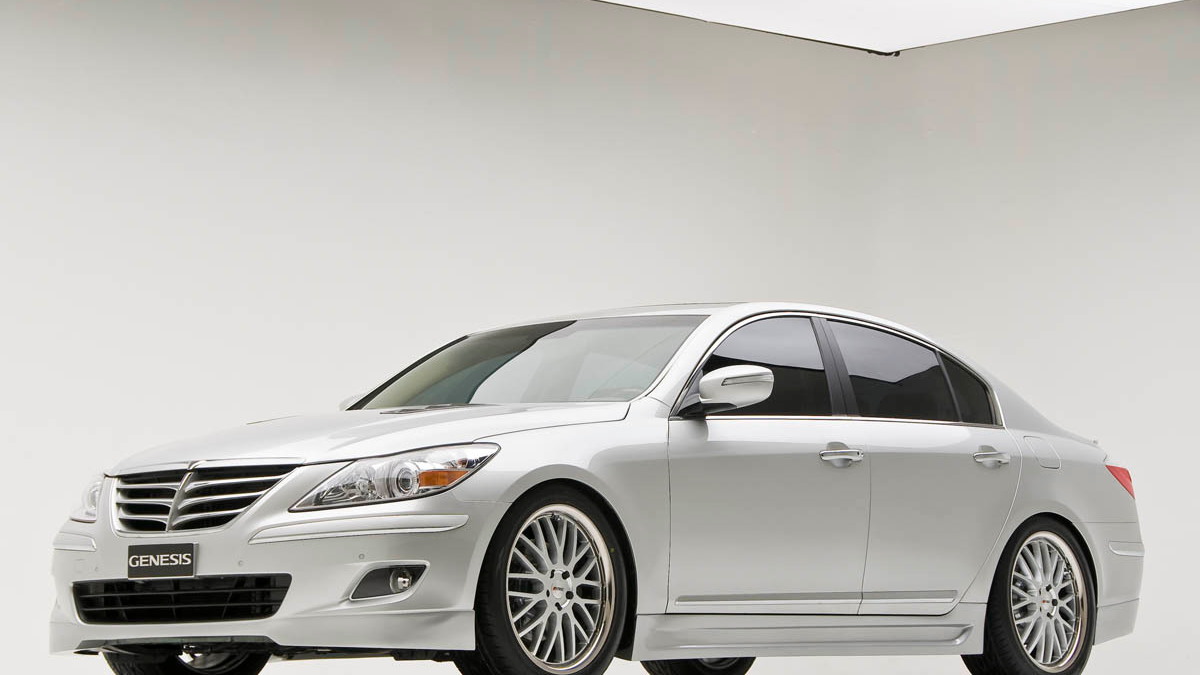 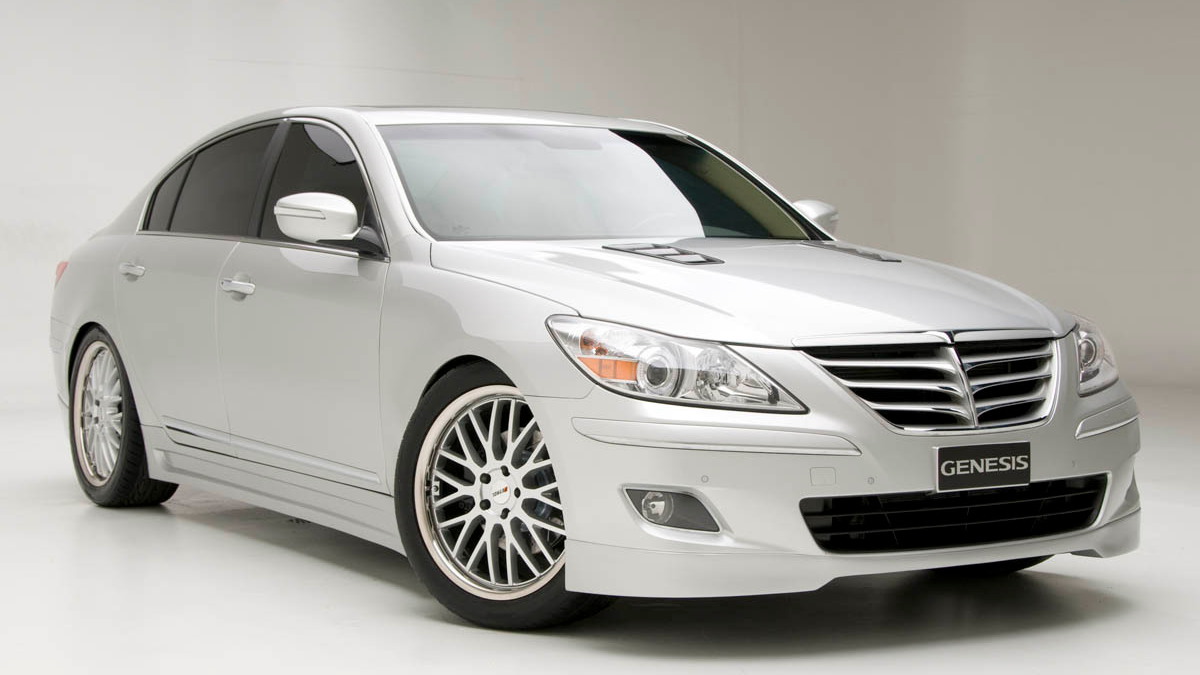 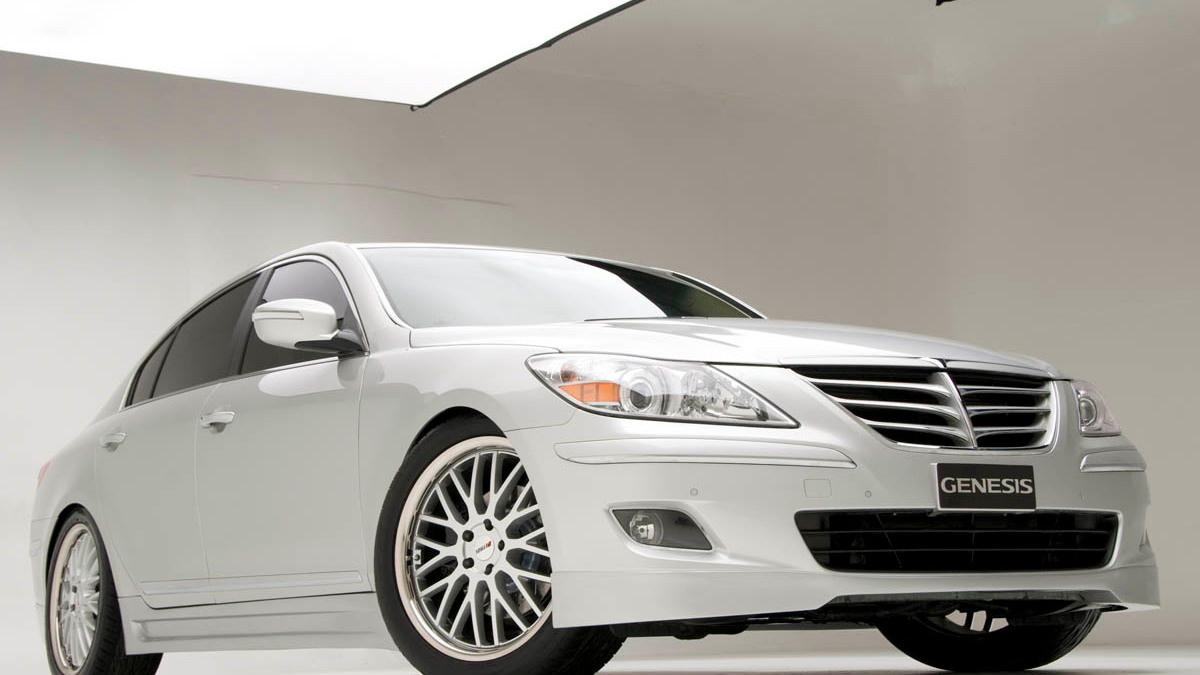 6
photos
Hyundai’s new Genesis Coupe won’t be the only modified model on the South Korean carmaker’s stands at next month’s SEMA Auto Show in Las Vegas. Joining the Rhys Millen Racing, Street Concepts, and HKS prepped Coupes will be a customized version of the new Genesis Sedan modified by California’s RKSport.

The RKSport car is based on the V8-powered Genesis Sedan, and features a number of modifications to its powertrain, chassis, exterior and cabin. Starting with the basic mods, RKSport will add a K&N performance air intake system. This will be followed by a Magnaflow sports exhaust, as well as a special performance upgrade for the 4.6L Tau V8 engine currently in development with Hyundai’s engineering team in Michigan.

Hyundai’s product development boss John Krafcik has previously mentioned that the Tau V8 could be fitted with a supercharger in the near future, so there could very be a new forced-induction version of the engine in the SEMA show car.

To match the performance upgrades, the car will be fitted with a lowered suspension kit, a full bodykit, a carbon-fiber hood, and ‘Platinum Silver’ TSW alloy wheels.