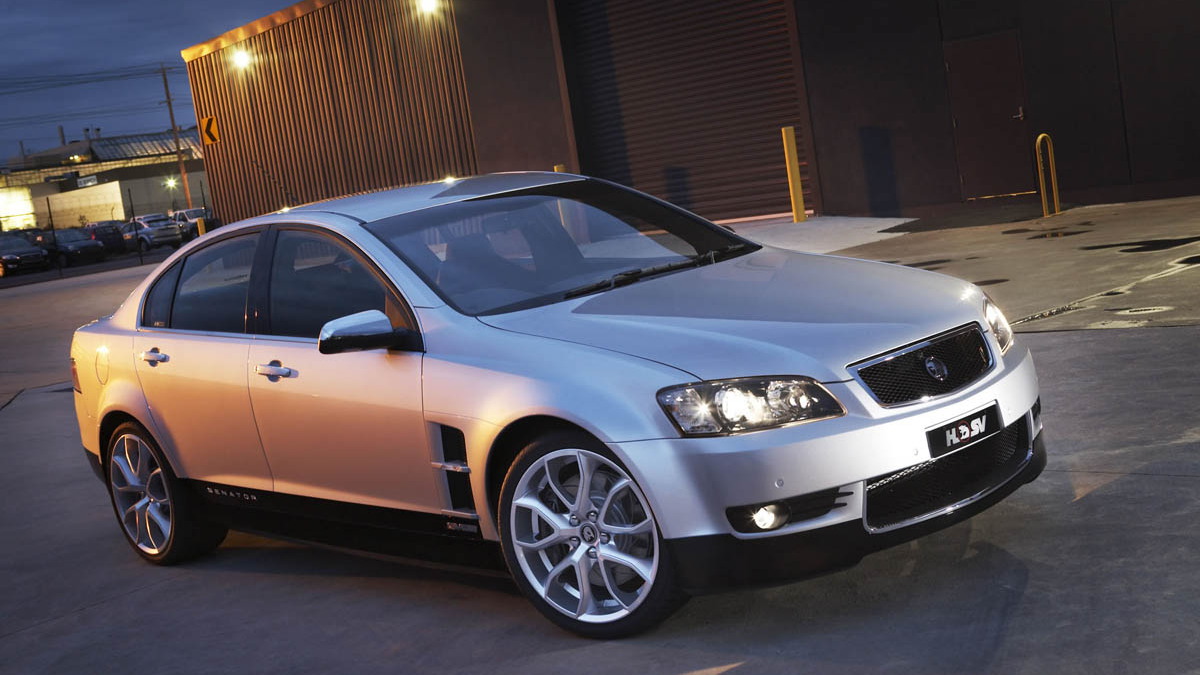 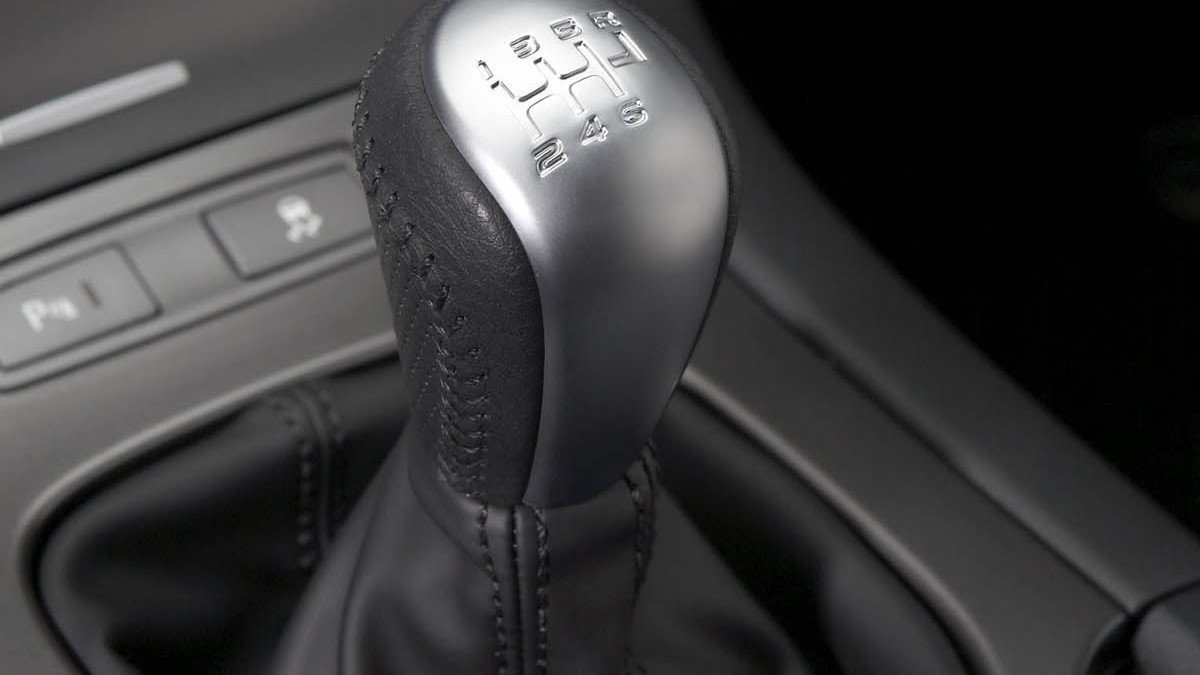 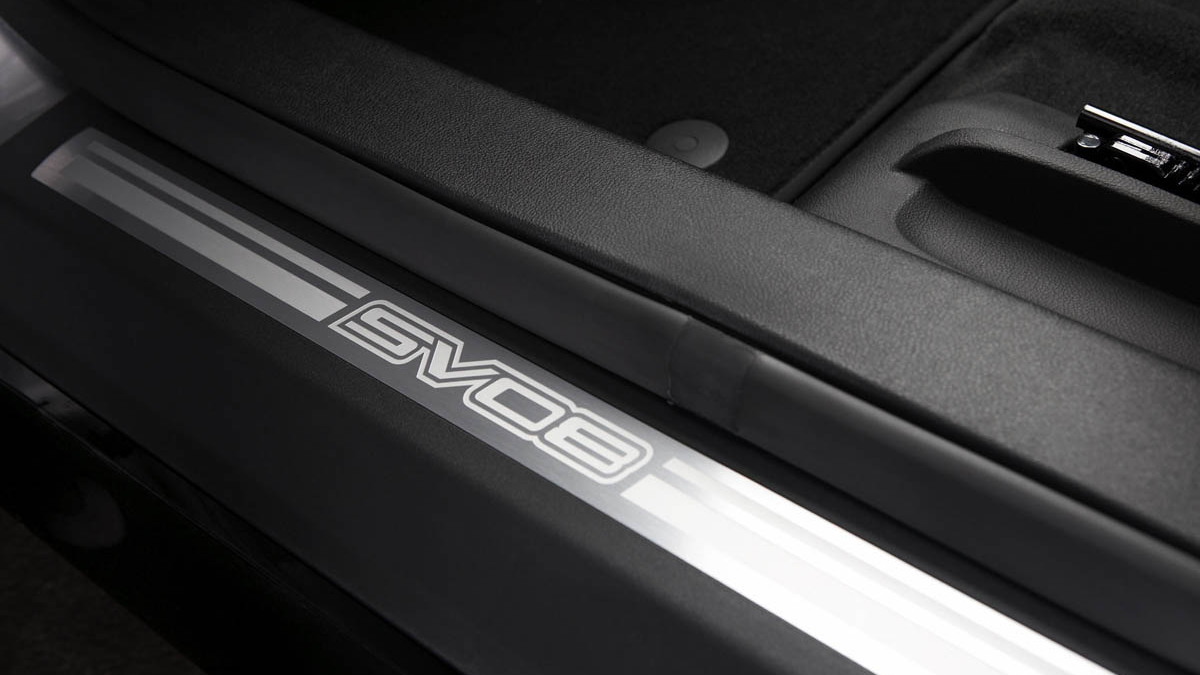 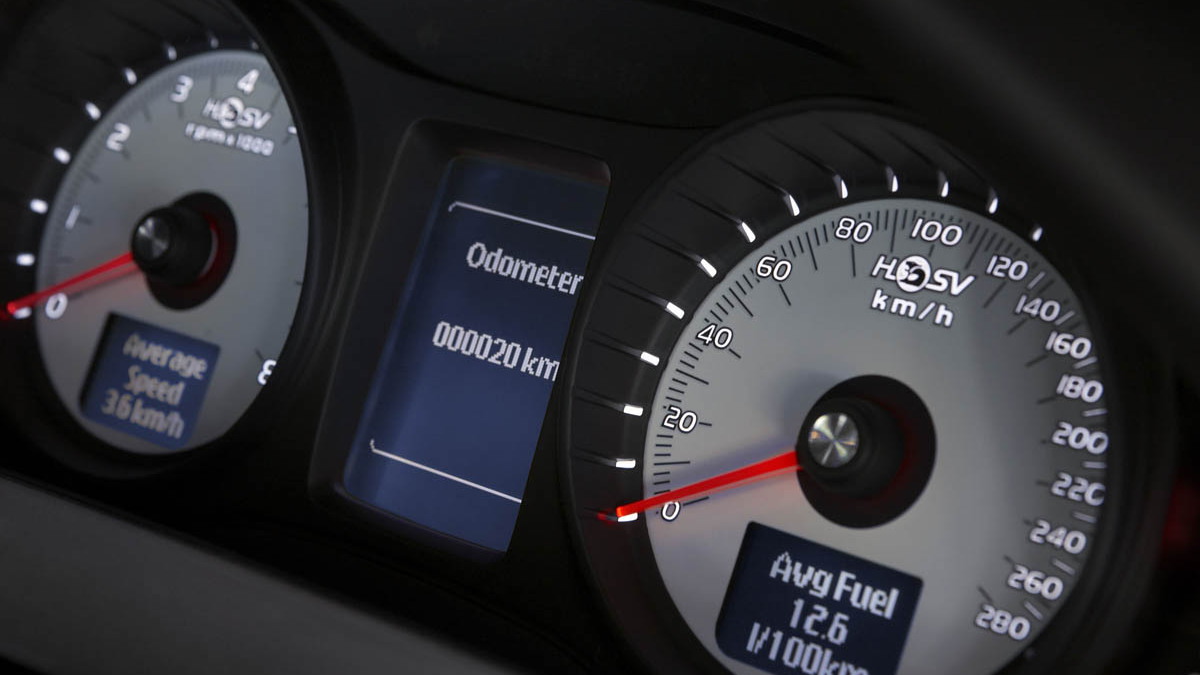 HSV’s E-Series is based on the humble VE Commodore produced by Holden but is closer in spec to the Pontiac G8 GXP due early next year.

The Senator Signature SV08, meanwhile, is the latest iteration of the SV88 model first revealed 20 years ago. The Senator Signature SV series is more of a luxury-performance cruiser rather than an all-out sports model, and comes equipped with exclusive paint schemes, sill plates, 20in alloys, and full leather trim. Both six-speed automatic and manual models are available and only 50 units will be built.