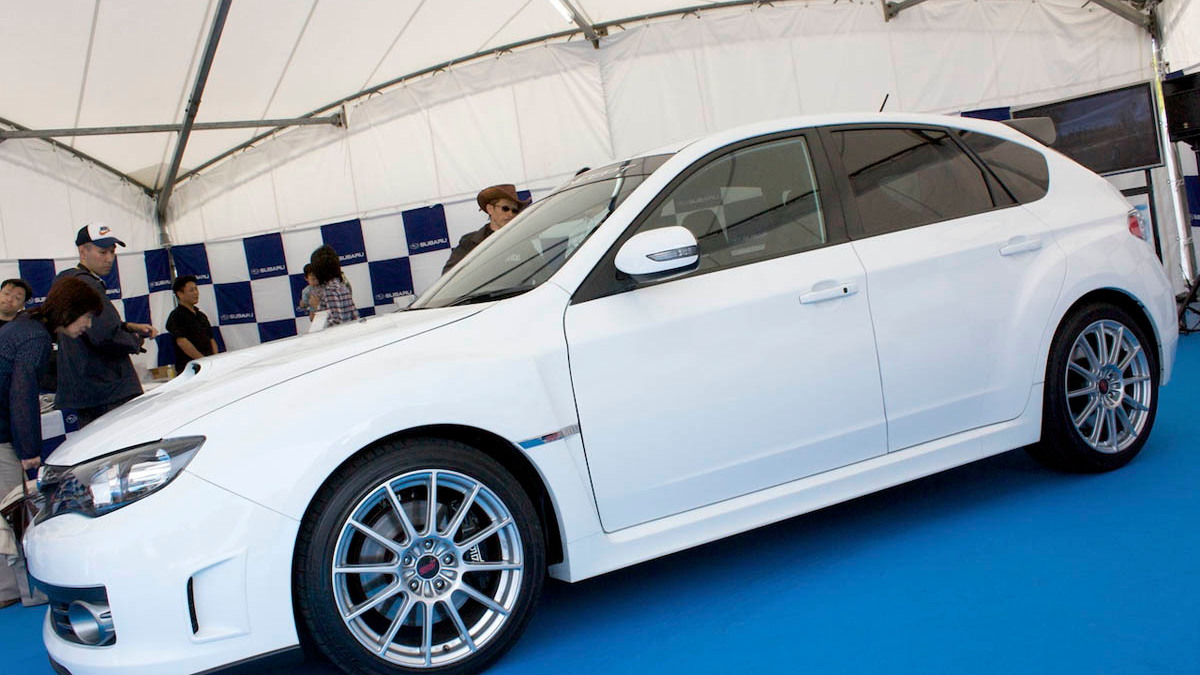 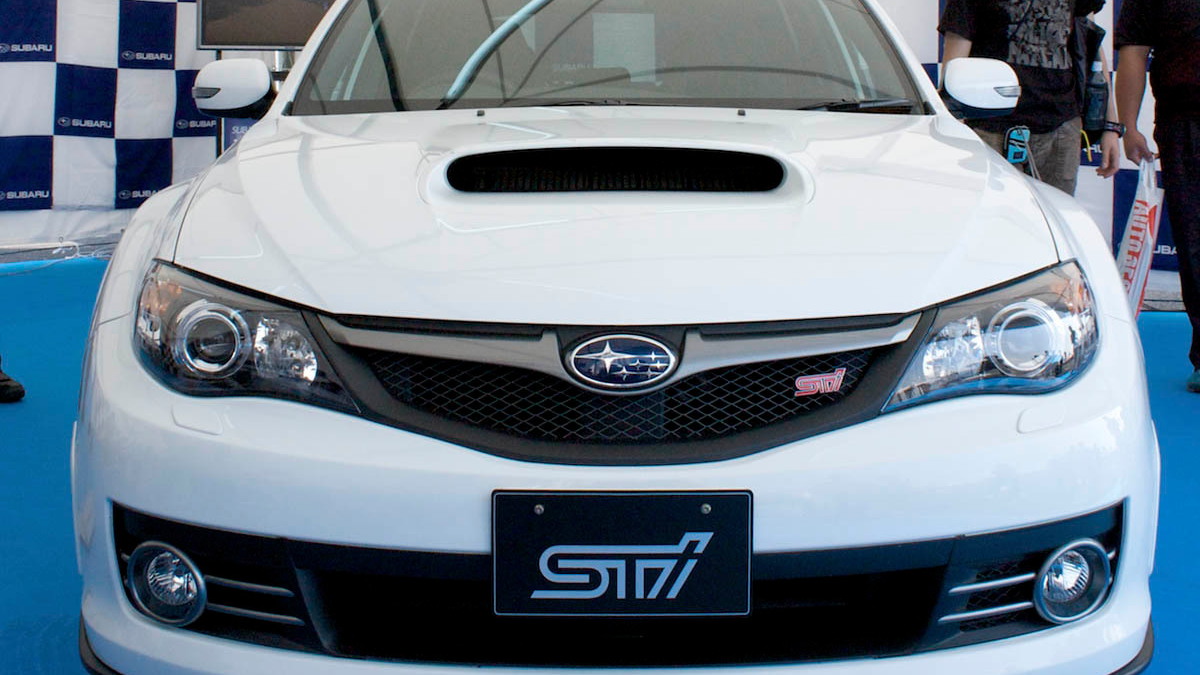 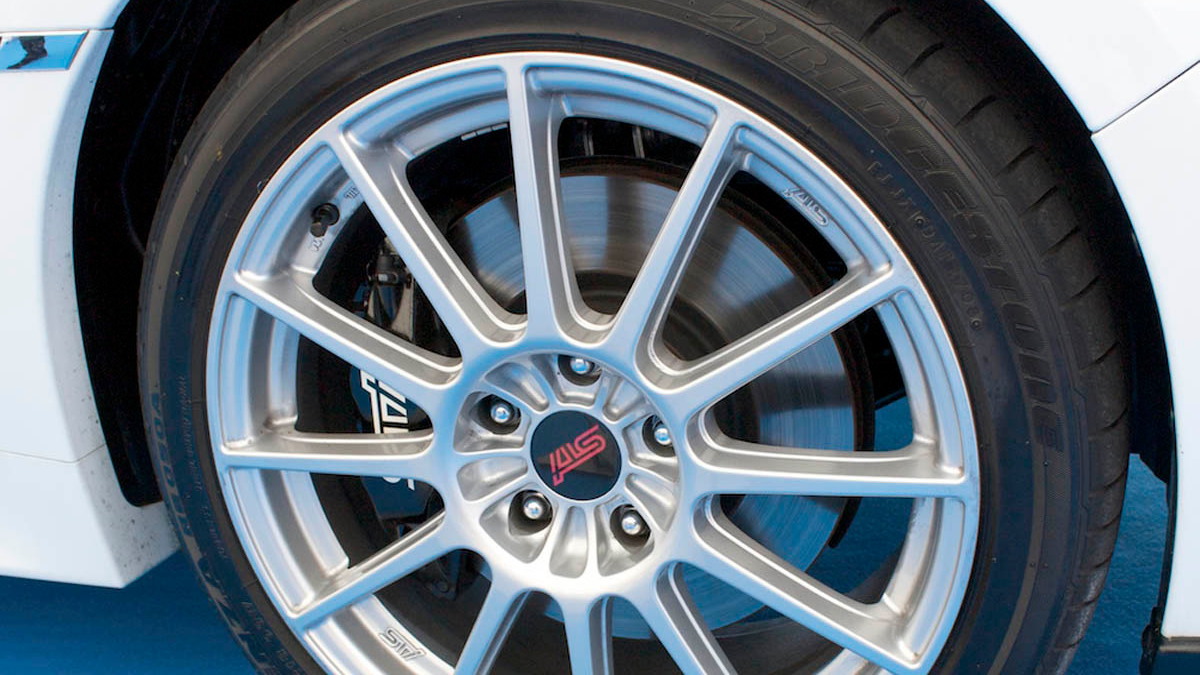 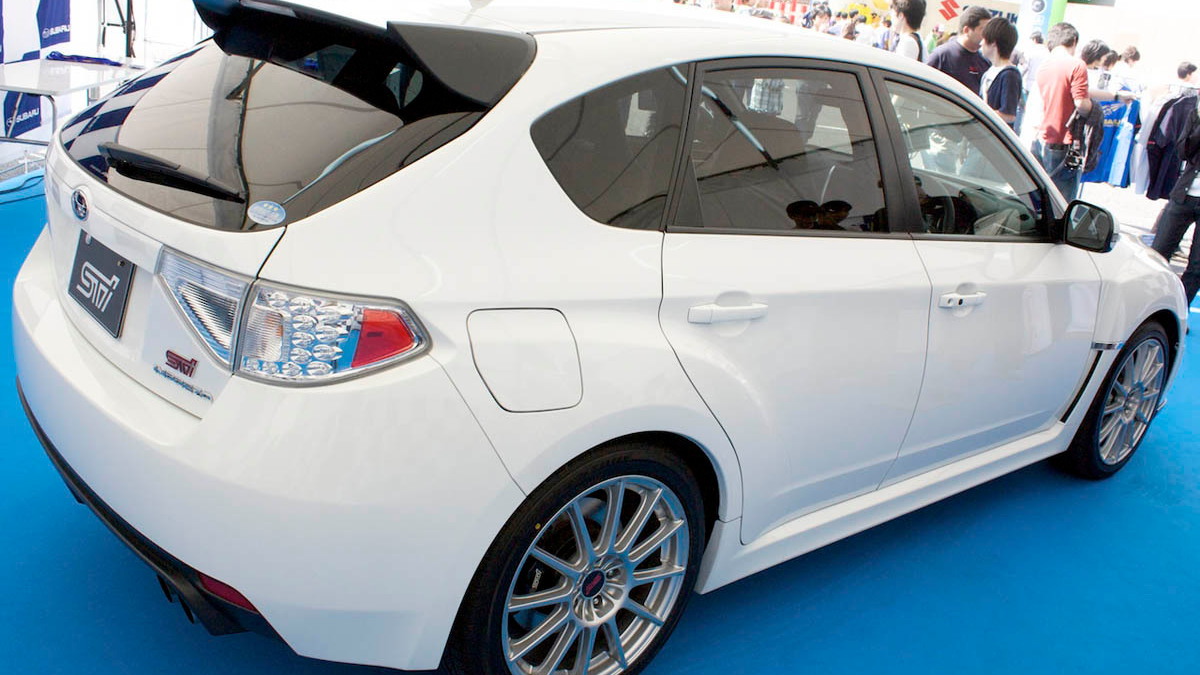 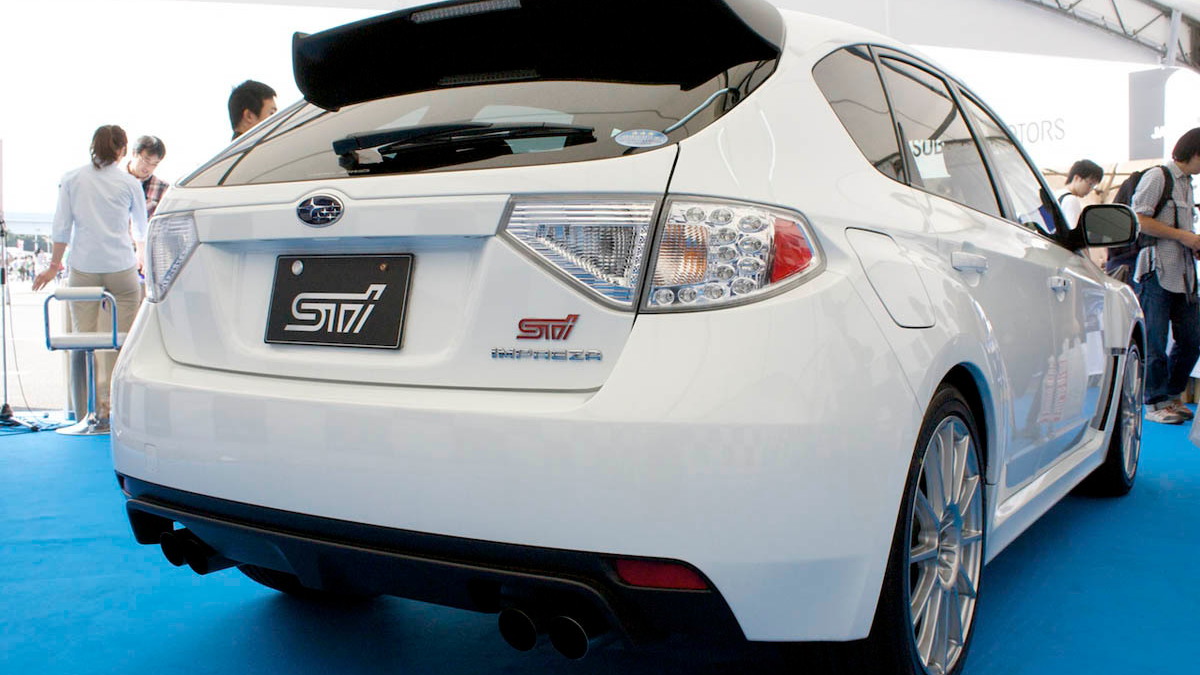 8
photos
With anticipation building for the upcoming Spec C version of the Subaru Impreza WRX, fans can get a sneak peek as to what the more hardcore variant of the Impreza WRX will likely look like thanks to a subtle 'concept' shown by STI at the Motorsport Japan 2008 event in Tokyo.

Billed as the Takumi concept, the car shown at the STI booth at the event was aesthetically similar to the Impreza WRX STI model currently sold in Japan, however it featured a tweaked drivetrain, upgraded springs, shock absorbers and links, all of which are hallmarks of the hardcore Spec C variant of the Impreza WRX STI. Additionally, the wheels shown on the concept are suspiciously similar to the 12-spoke rims seen in spy shots of the Spec C at the Nurburgring, strengthening the case of the Takumi being a precursor to the production Spec C variant.

Although the exterior of the Takumi concept remained similar to the WRX STI save for a small front lip and black rear spoiler, the production version of the Spec C is expected to sport a slightly revised bodykit including a rally-inspired roof scoop and gold alloy wheels.

The interior of the Takumi concept received minimal attention, however it is expected that the production Spec C will get some unique interior appointments to differentiate it from its less potent WRX siblings. Subaru and STI are remaining tight lipped about the high-spec model, however it is likely the Japanese manufacturer will debut the Spec C late this year or early next year.
Via: Le Blog Auto