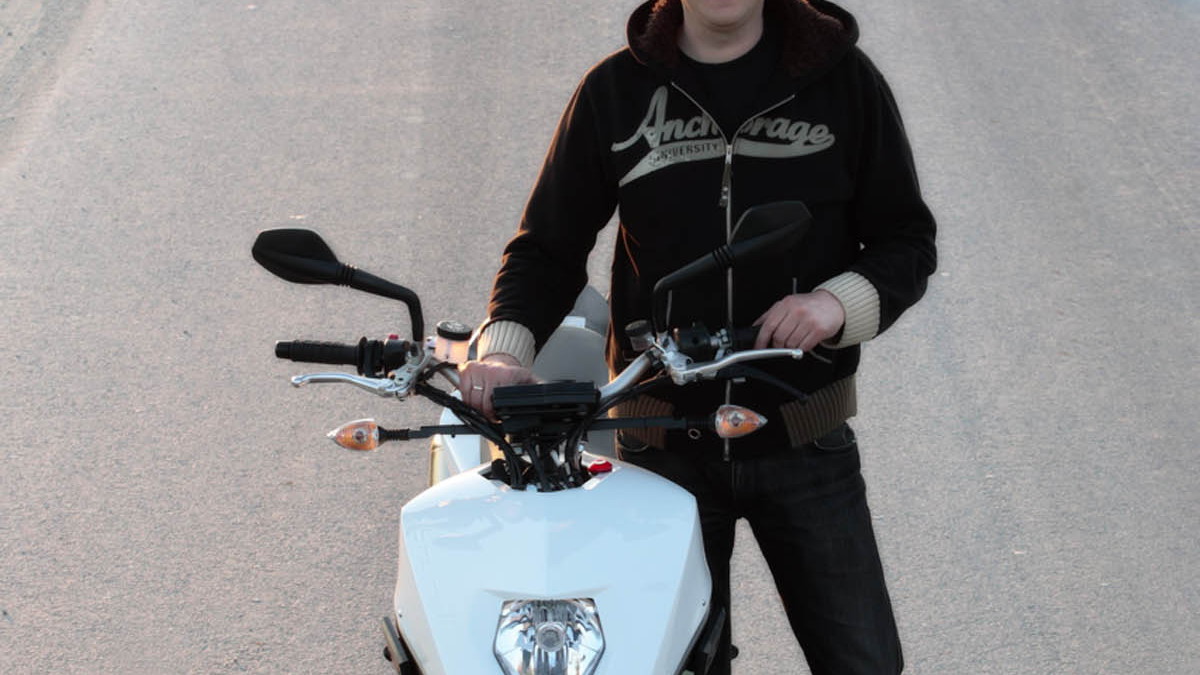 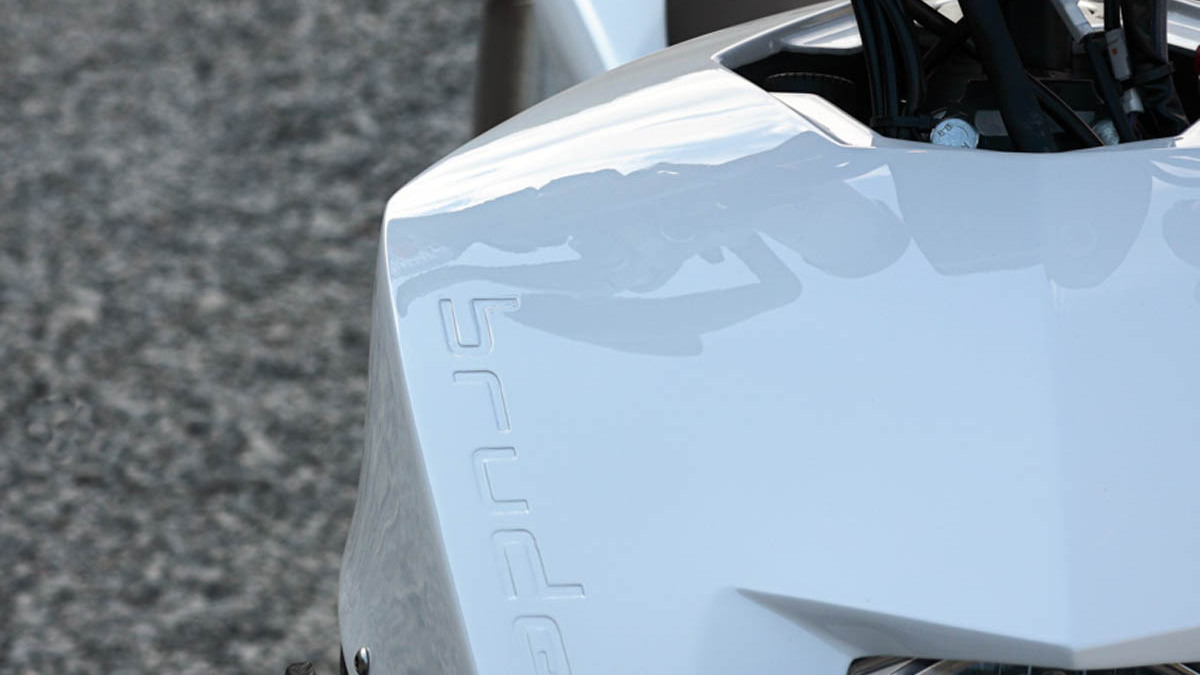 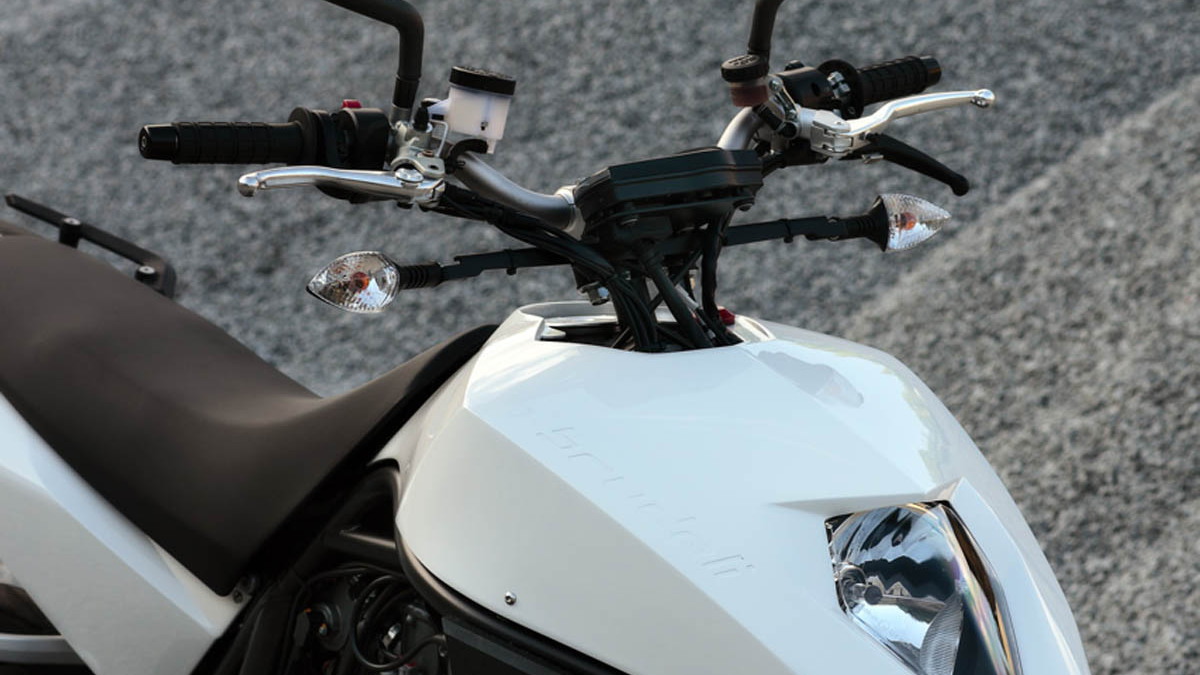 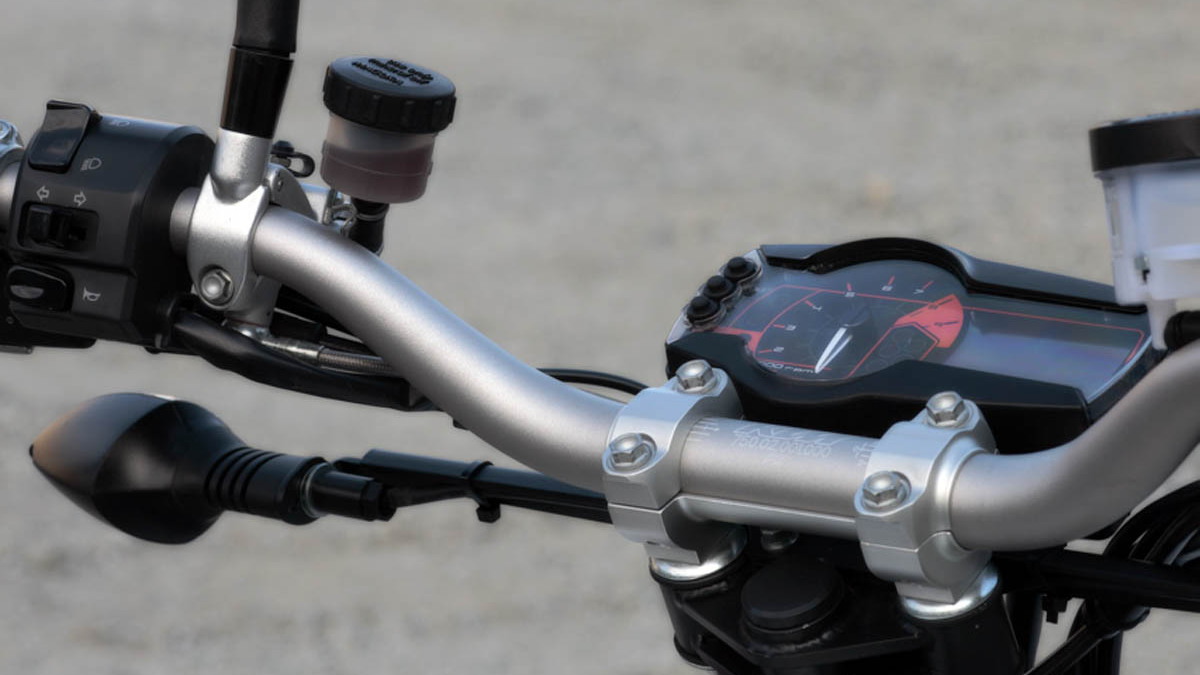 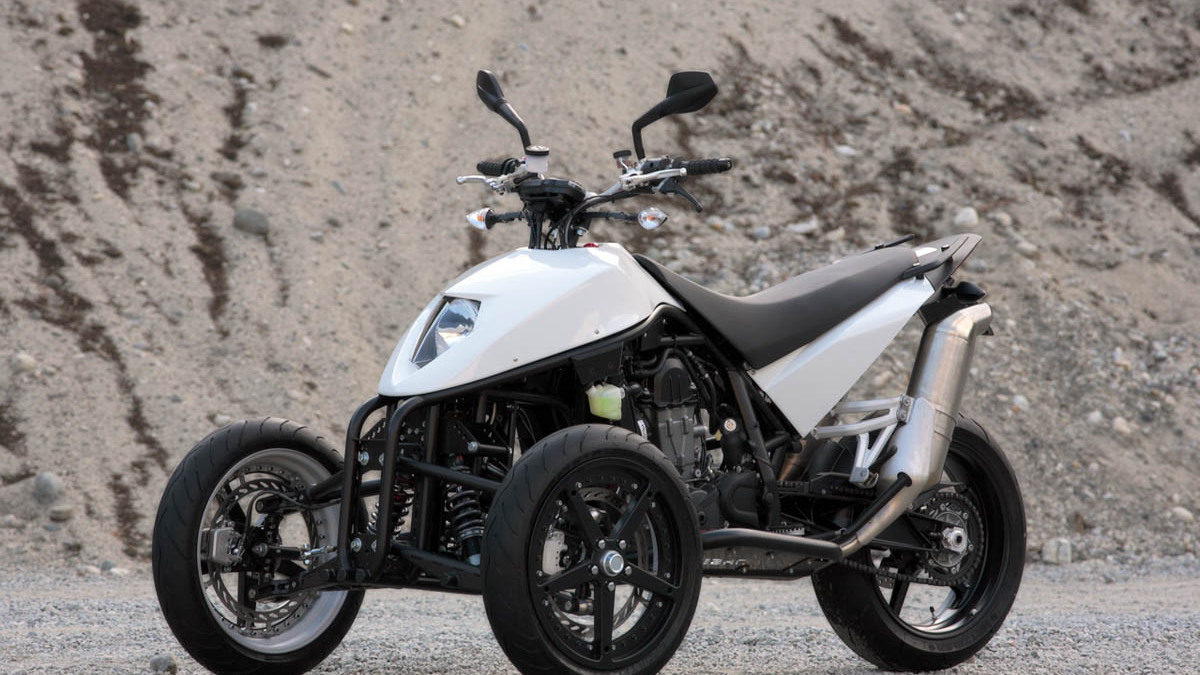 Based around the KTM 690 Supermoto, the Leanster 654L features a purely mechanical suspension system, which the company says "leaves the rider in control." The initial idea for the three-wheel leaning vehicle was born on the slick wintery gravel roads of Norway, where a standard motorcycle is simply too treacherous for transport most of the year. The 654L was designed to provide all of the handling of a motorcycle, but with some of the stability of a quad or a car.

"Making 100 meter controlled powerslides at the local dirt track oval is a quite unbeatable feeling. Especially when this is a street-legal vehicle that you actually came cruising with to the track," says Geir Brudeli, inventor of the Leanster. "Then just a few minutes later you could be at a go-kart track without any change of setup, leaning 45 degrees into corners with a control superior to that of a normal motorcycle."

Total production volume of the Leanster is expected to be small, as the company is still essentially a startup financed by twelve investors and Norway's government through its 'Innovation Norway' program. Being a completely independent manufacturer has enabled it to take some novel approaches, but it will also make the transition to full-scale production difficult or impossible in the near term.

The vehicle has been around in concept for since 2006, but only recently has the production vehicle been developed and approved for final construction. It will make its official debut at the Intermot motorcycle show October 8-12.