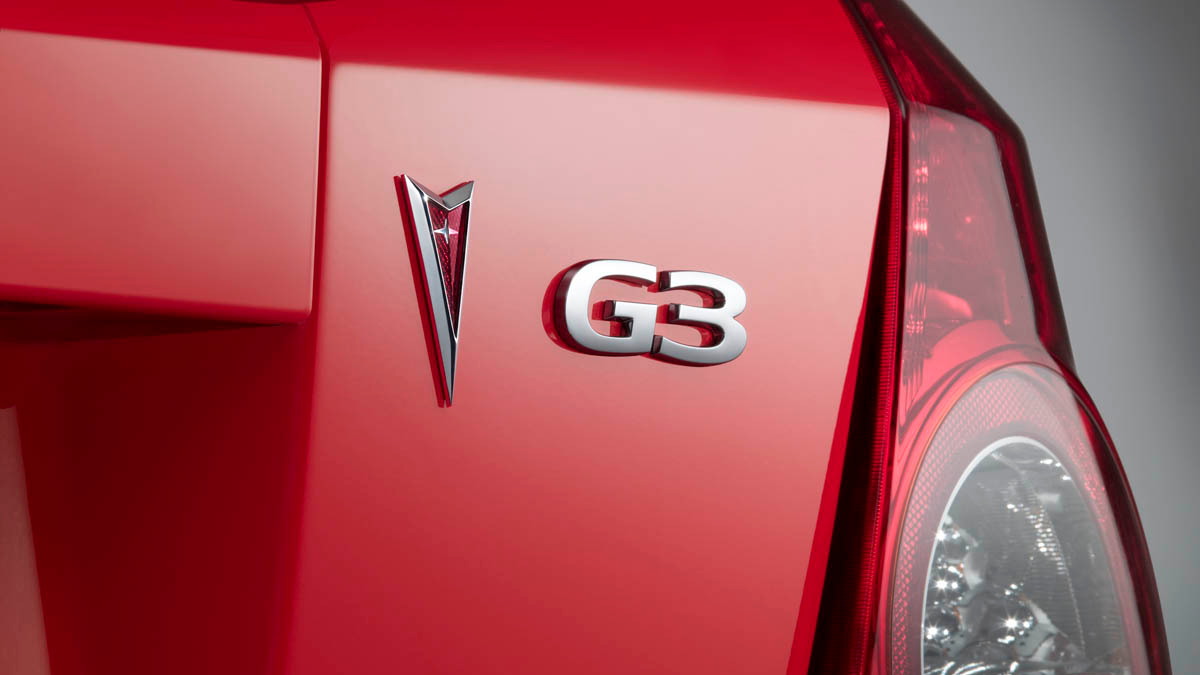 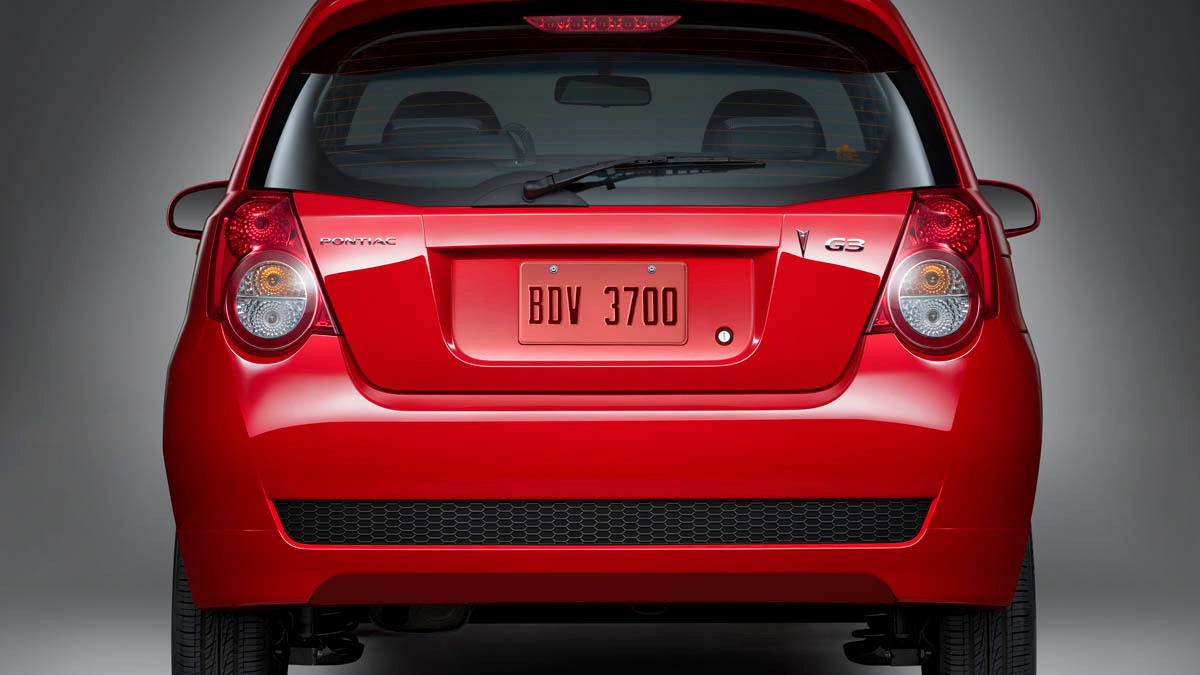 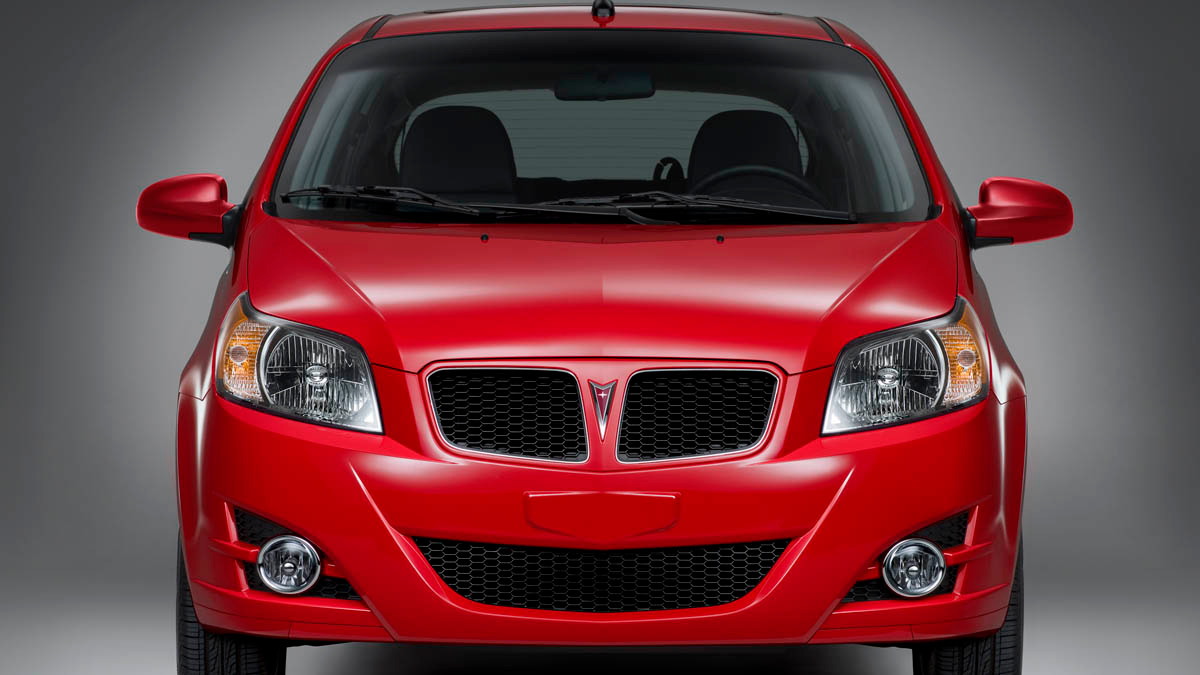 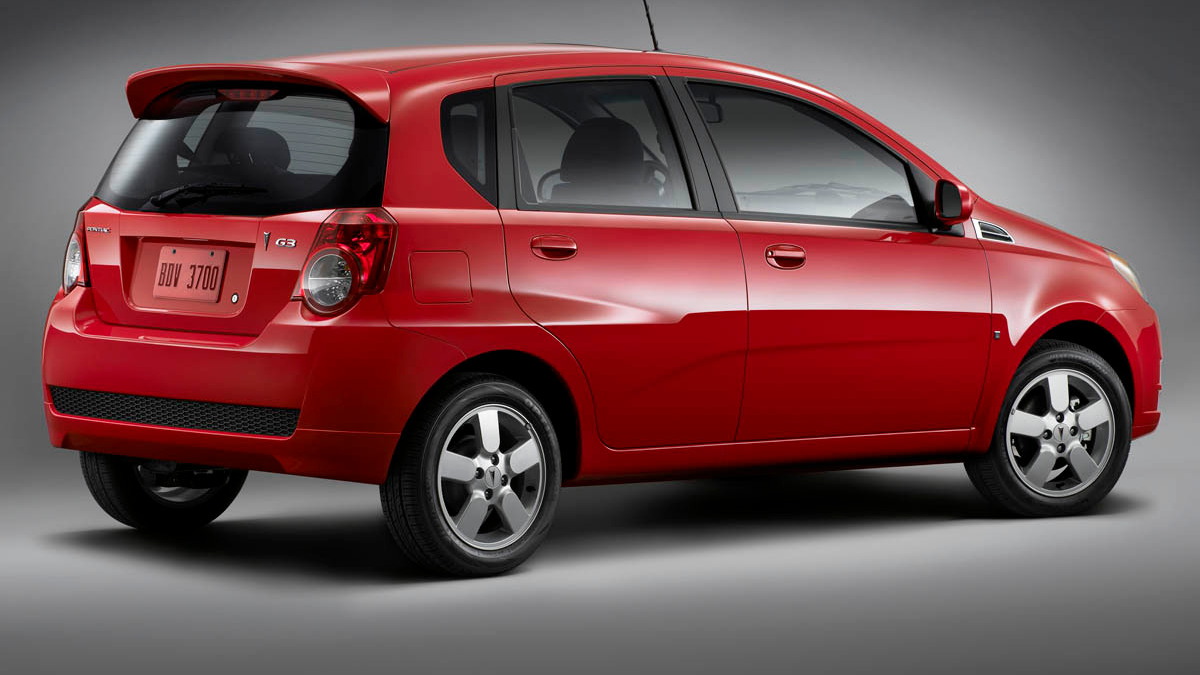 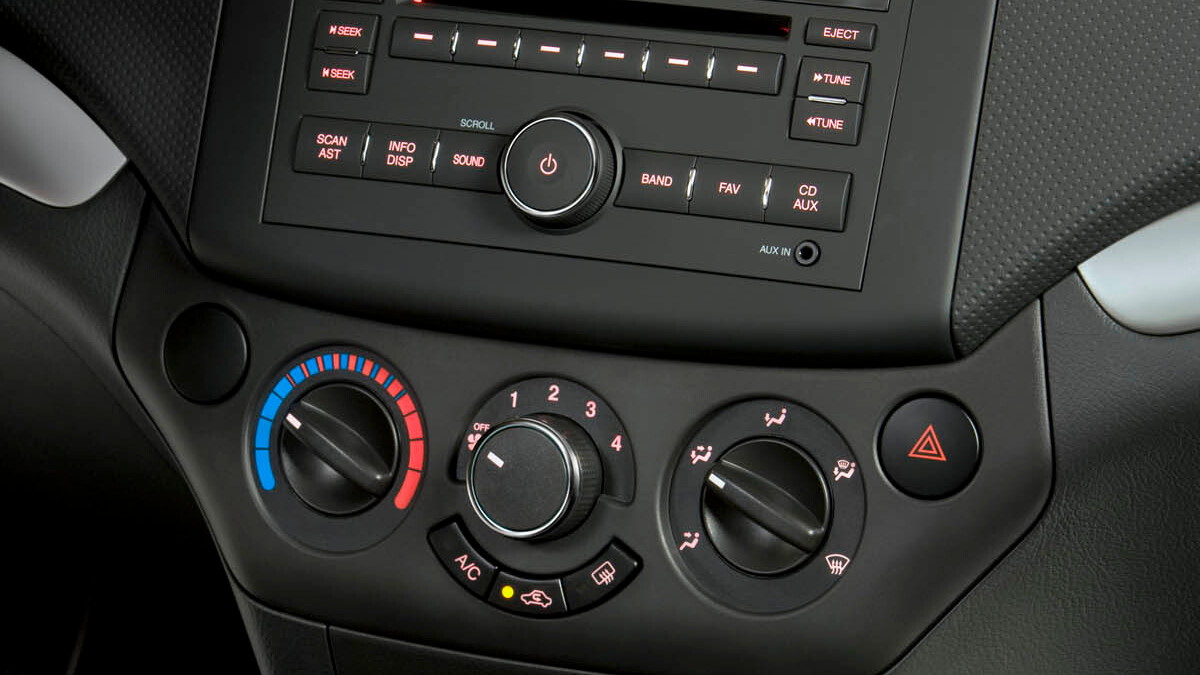 13
photos
General Motors has always been reluctant to bring the Pontiac G3 compact to the United States despite the car selling well in Canada and Mexico, but that has all changed as the car is due U.S. showrooms in the first half of next year. The decision to bring the Pontiac G3 was influenced by the explosion in the small car segment in recent months, growing a staggering 33% in the first six months of this year alone, according to Pontiac chief Susan Docherty.

Generating 106hp (79 kW), the G3’s 1.6L Ecotec four-cylinder engine is mated to a five-speed manual or optional four-speed automatic transmission. Some of its attributes include an EPA estimated 27mpg fuel economy rating in the city and 34mpg on the highway, plus the best shoulder and hip room in the segment for up to five adults. The rear seats also feature a 60/40 split to offer up to 42 cubic feet of cargo space.

Pricing is yet to be announced but the car will come with GM’s five-year 100,000 mile powertrain warranty.