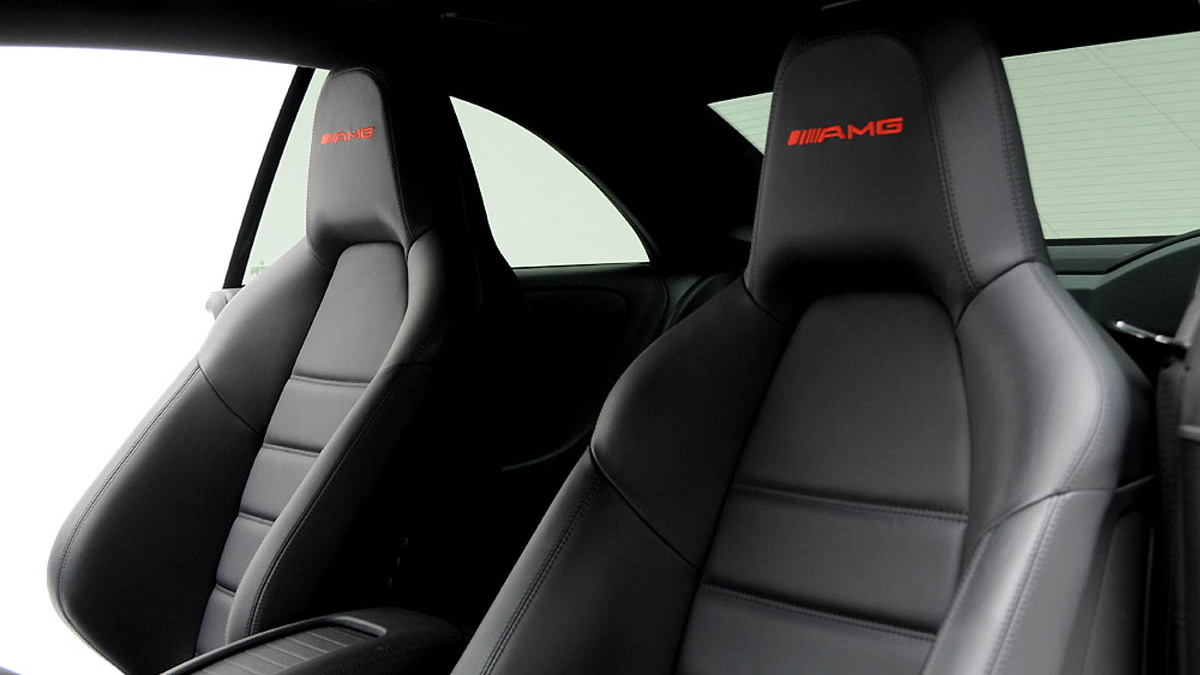 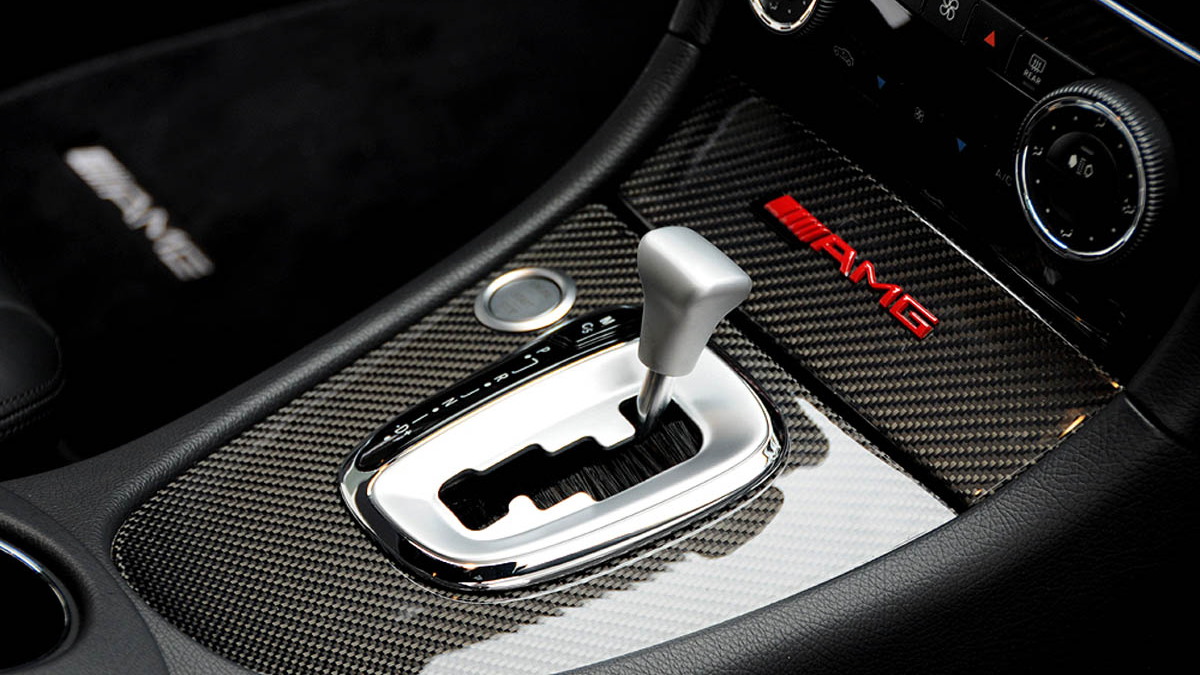 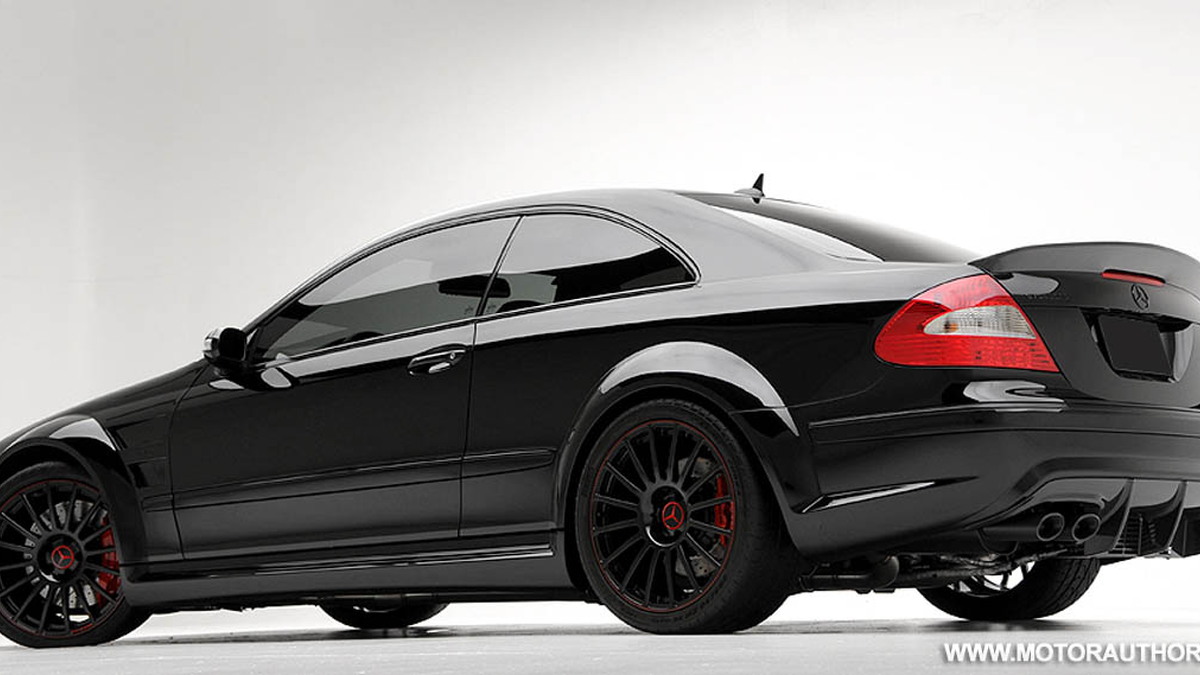 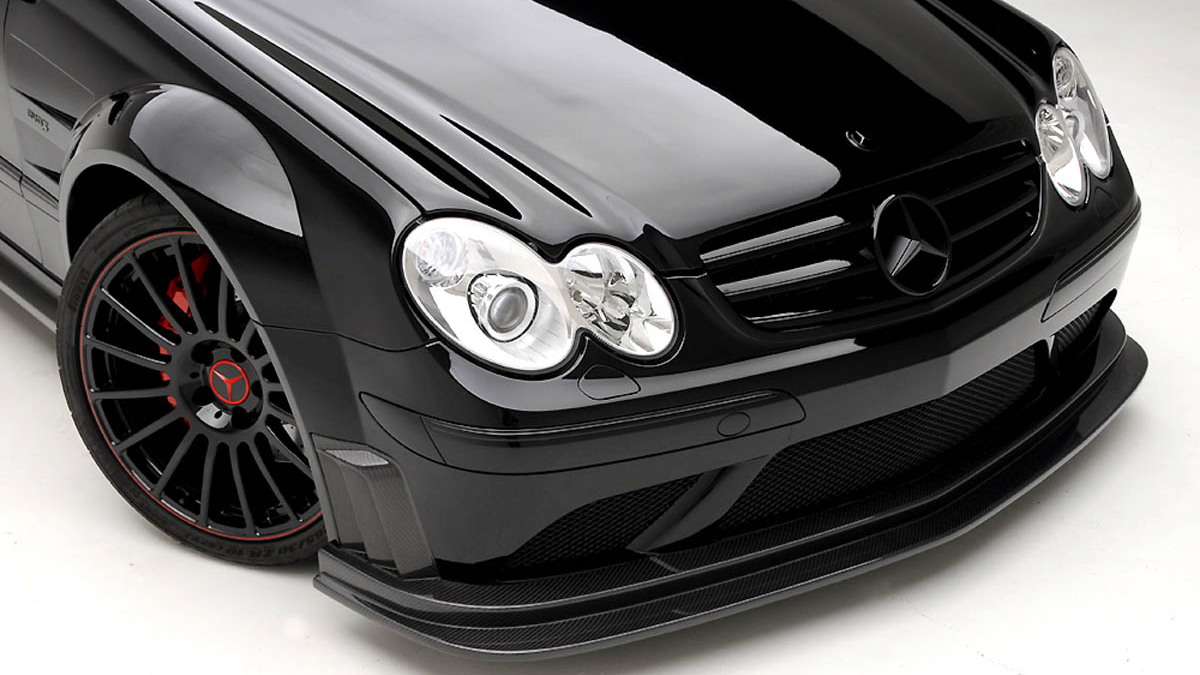 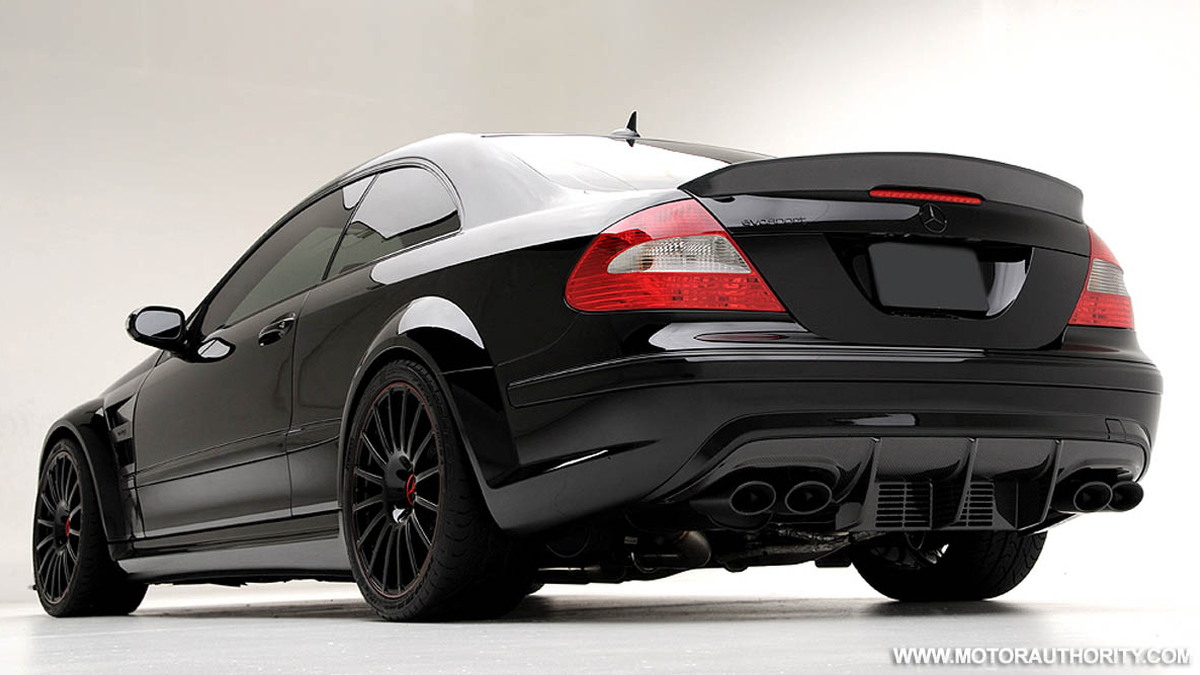 9
photos
Straight out of the box the Mercedes-Benz CLK 63 AMG Black Series is already one of the most extreme production cars on the planet, leaving others in its wake thanks to its 507hp (378kW) and 465lb-ft (630Nm) V8 engine. Despite its stock supercar performance, American tuner Vorsteiner has now released an even more performance-focused version of it.

Ditching the car’s Black Series designation in favor of Vorsteiner’s ‘Black Widow’ nameplate, the tuning firm’s engineers having taken the entire car to task, adding modifications to both the exterior styling and interior mechanicals.

The list of modifications include a new lightweight dry carbon-fiber front spoiler and a more aggressive replacement deck lid spoiler. The combination of these elements has been found to improve down force and aerodynamics during high speed tests, with the car easily reaching top speeds of over 320km/h. All the parts are a direct bolt onto the factory body panels without any modifications required.

As for mechanical upgrades, Vorsteiner insists that its engineers are still working on the car and plans to release even more upgrades further down the track. Some of the minor modifications planned include an ECU retune and the addition of high flow exhaust manifolds and sport catalysts.

The same firm also recently modified BMW’s M3 Coupe, which you can read about by clicking here.