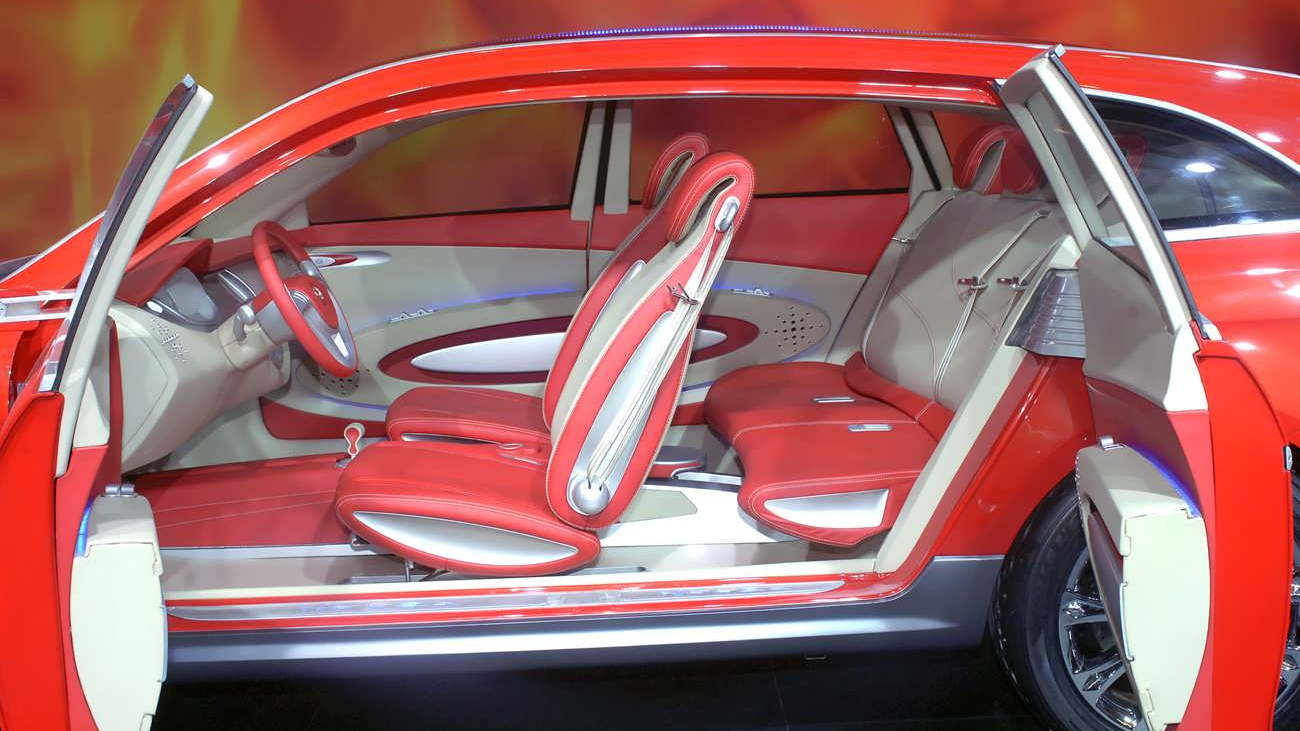 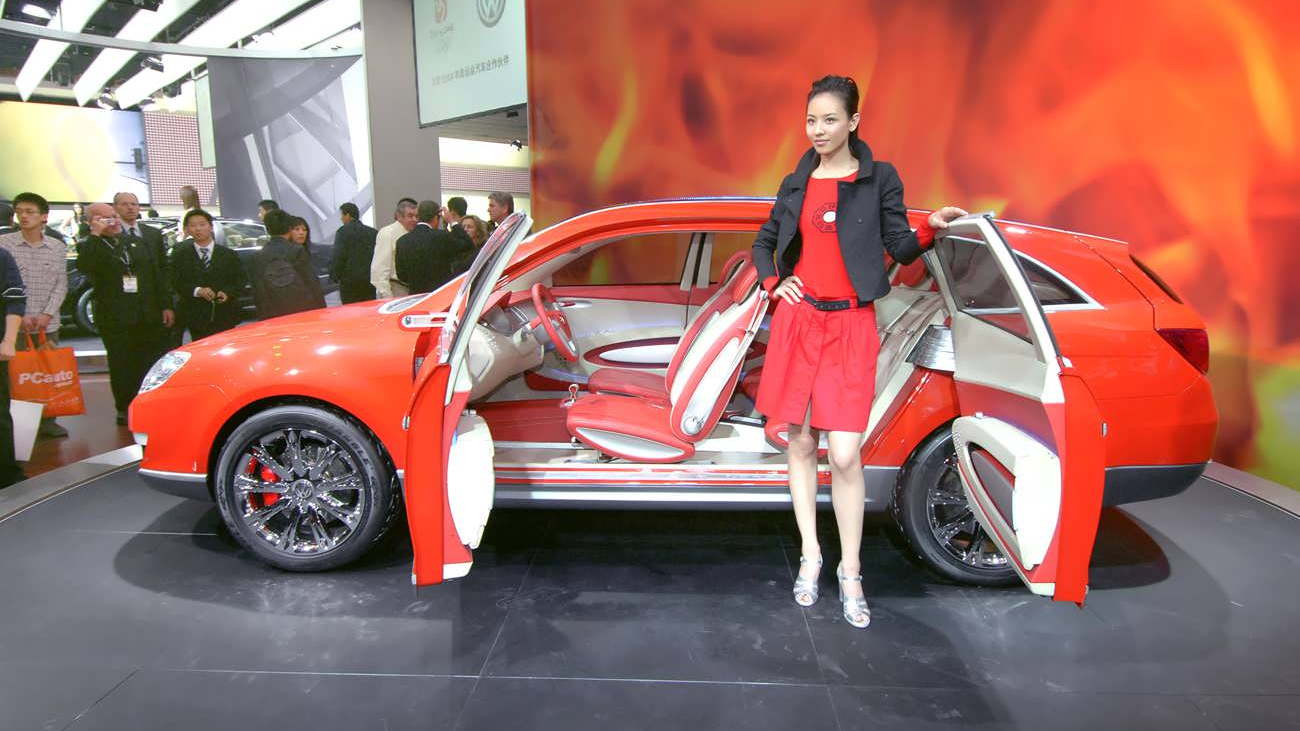 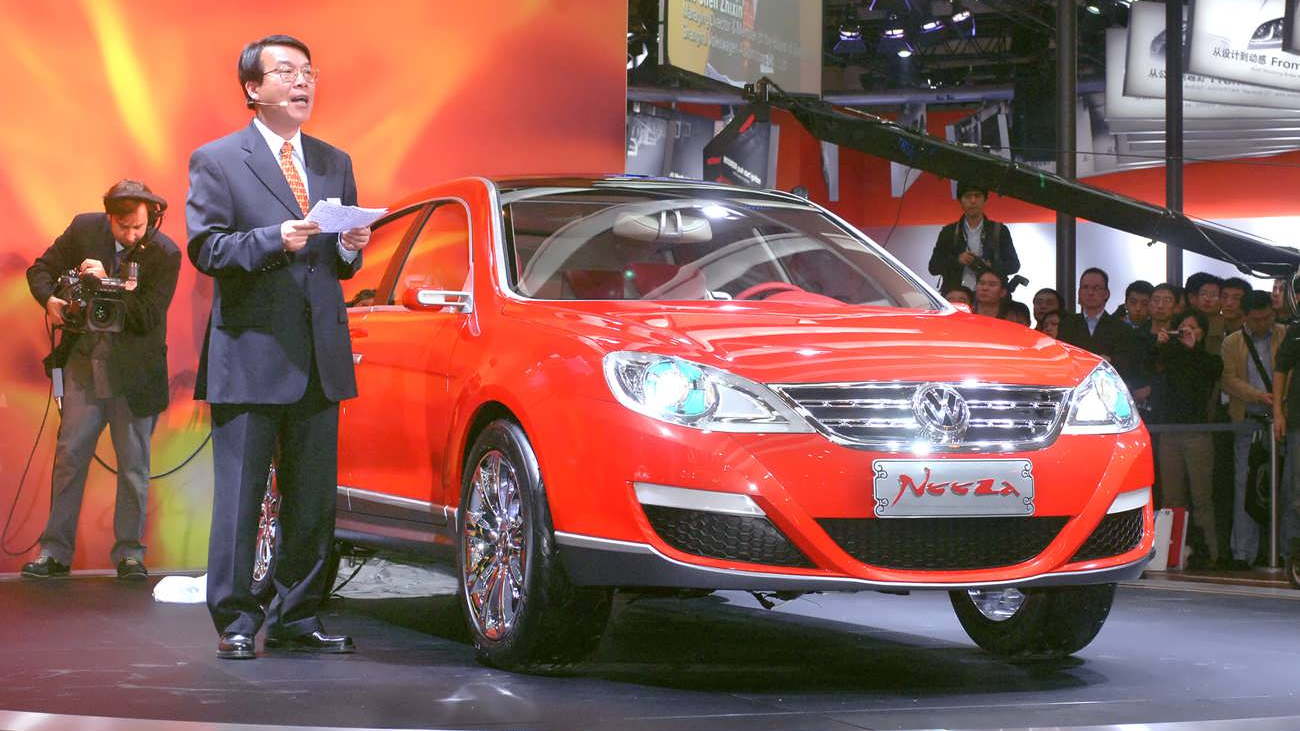 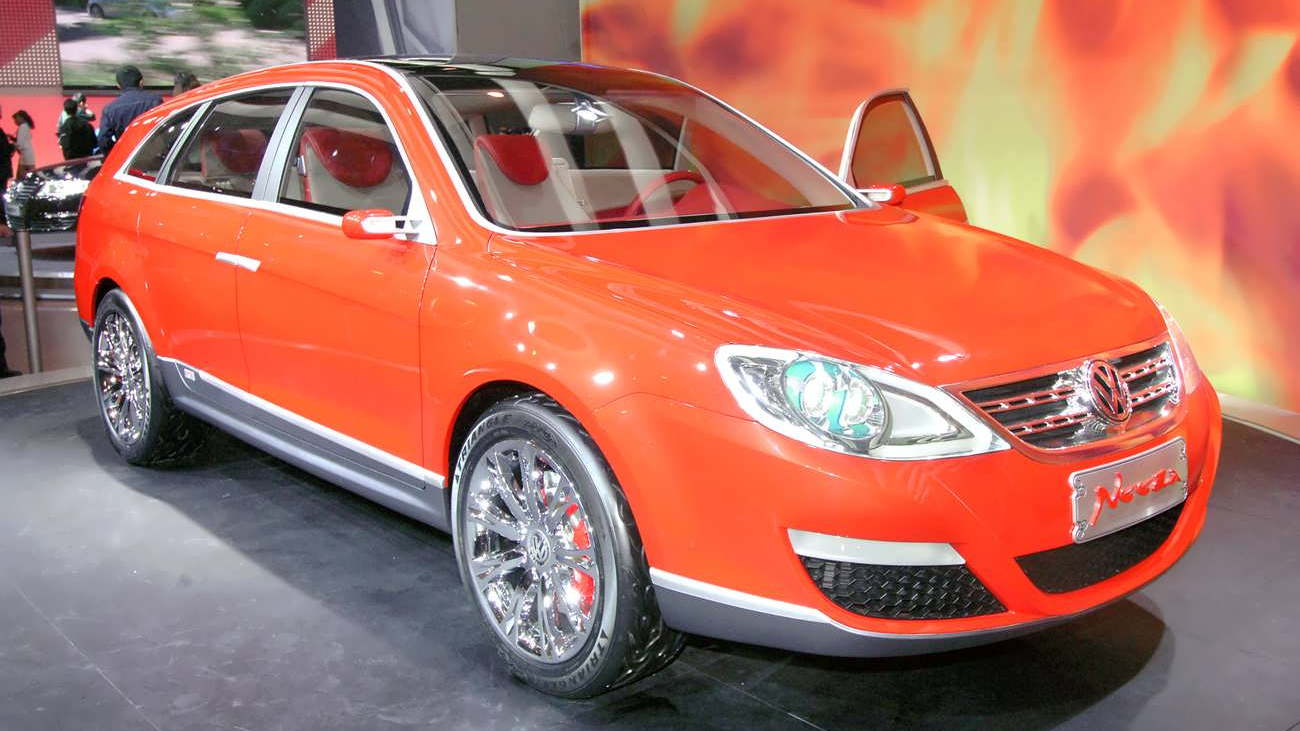 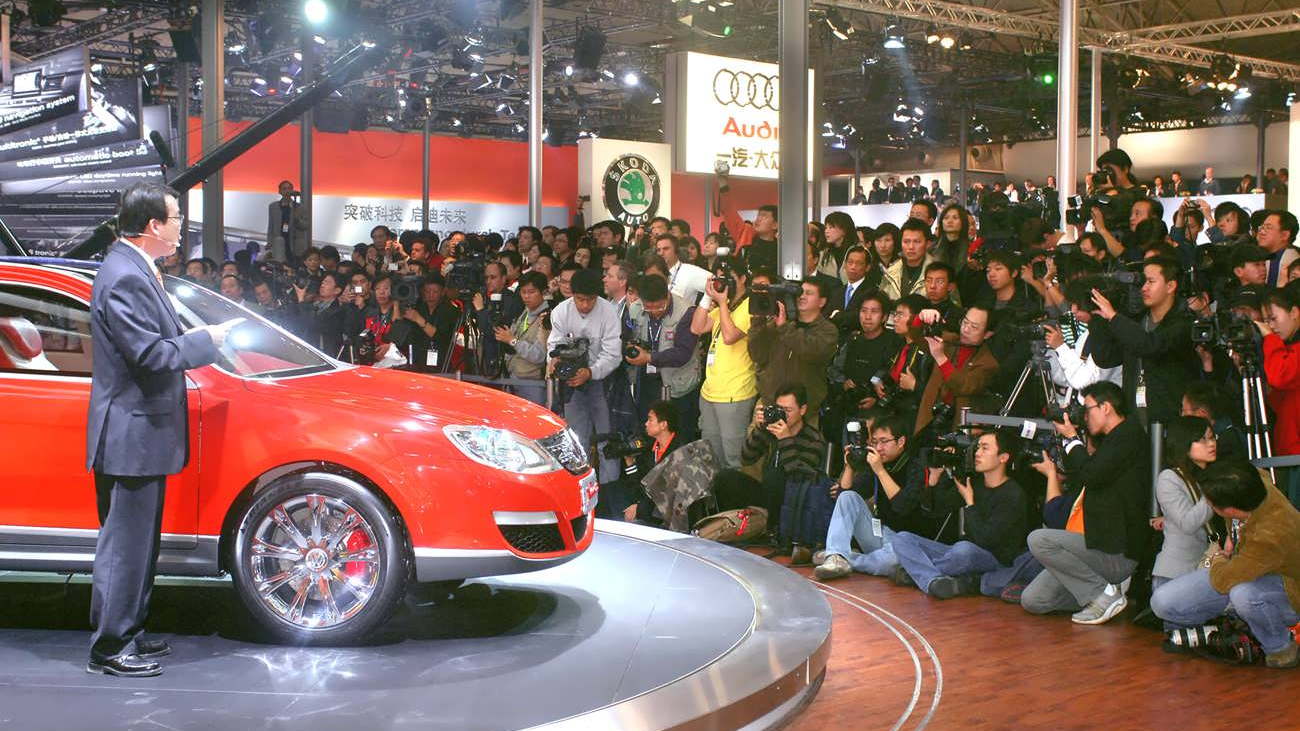 11
photos
The wraps have finally come off the Volkswagen Neeza concept car at the Beijing International Automotive Exhibition. Touted as a crossover meets sports coupe, the Neeza study involved both Chinese and German designers and signifies the future of new models from Shanghai Volkswagen. Produced with Chinese culture, tastes and requirements firmly in mind, it's a mix of both traditional Chinese and modern European features.

The front-end styling is typically Volkswagen, yet traditional Chinese window engravings are incorporated into the grille design. The name itself is based on the Chinese name 'Ne-zha,' a mystical figure from Chinese history who had magical weapons and fought evil spirits.

Instead of a conventional stereo or navigation system, much of the electronic equipment is controlled via a 'Magic Box', which serves as an interface for radio and navigation systems, mobile phone, personal organizer and other devices.