We finally have images of the production version of the upcoming Passat R36 from Volkswagen. From the images, it's clear that the new car shares the same front end styling with the smaller R32 Golf and will come in both sedan and estate versions.

Sources state that the R36 will run an enhanced version of the 3.6L FSI V6 from the Touareg SUV, developing around 300bhp and mated to a DSG with 4Motion all-wheel drive. Styling was inspired by the Passat R-GT Concept, which first appeared at last year's SEMA event in Las Vegas. The production version of the R36 should make its official debut at the Geneva Motor Show next March, and will be priced around the €40,000 mark. 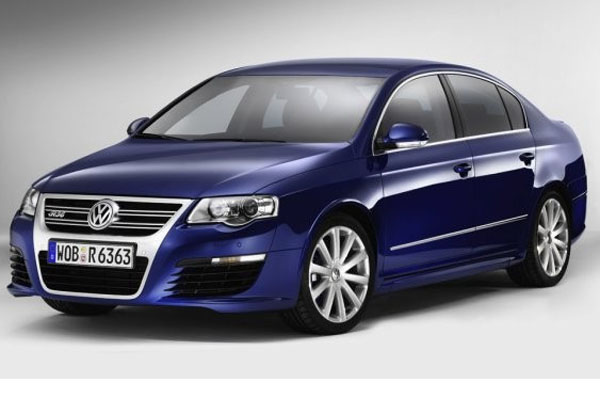 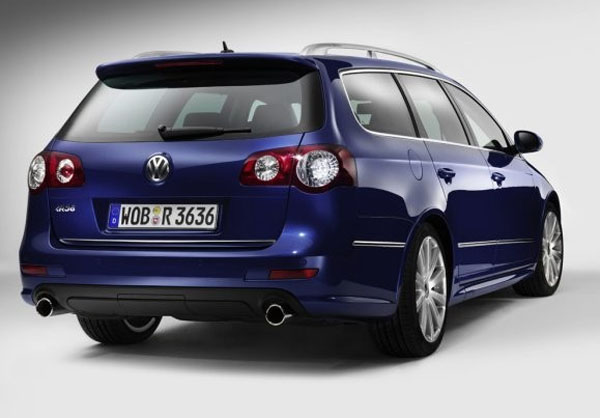 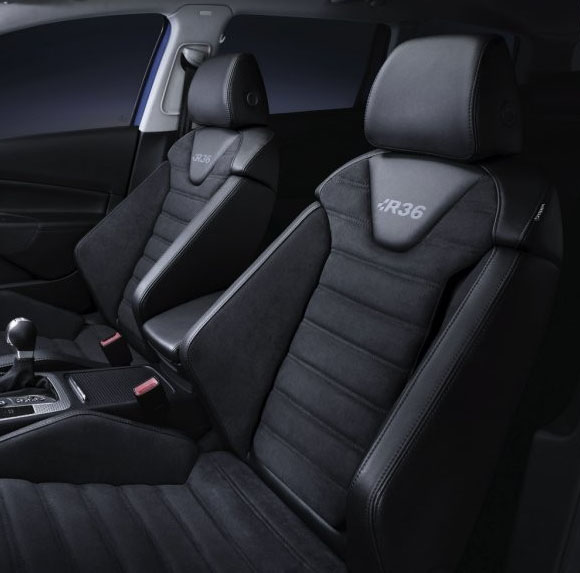 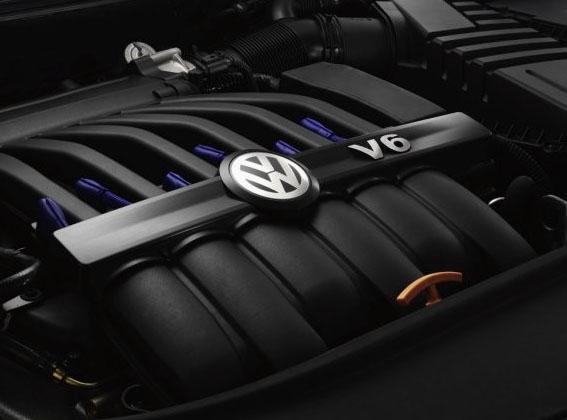 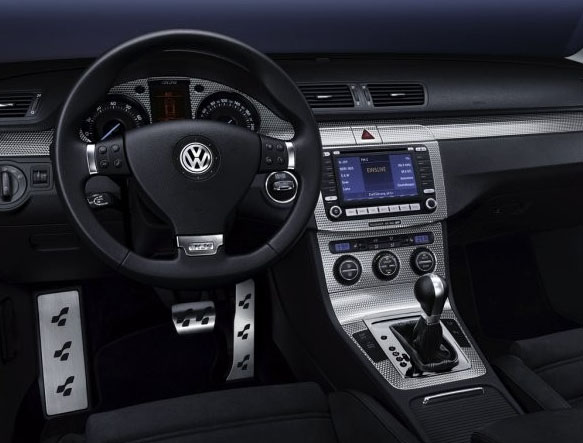