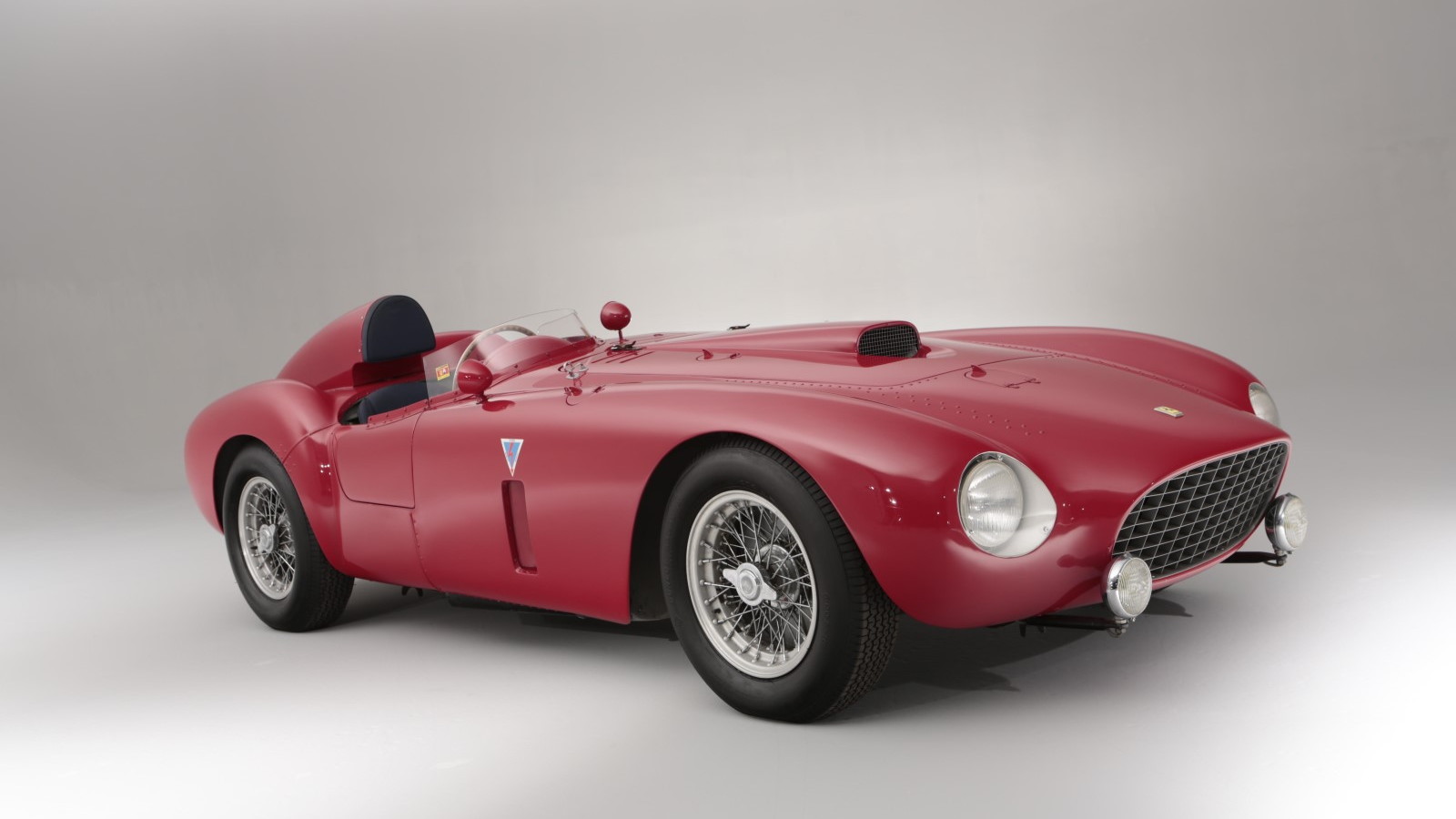 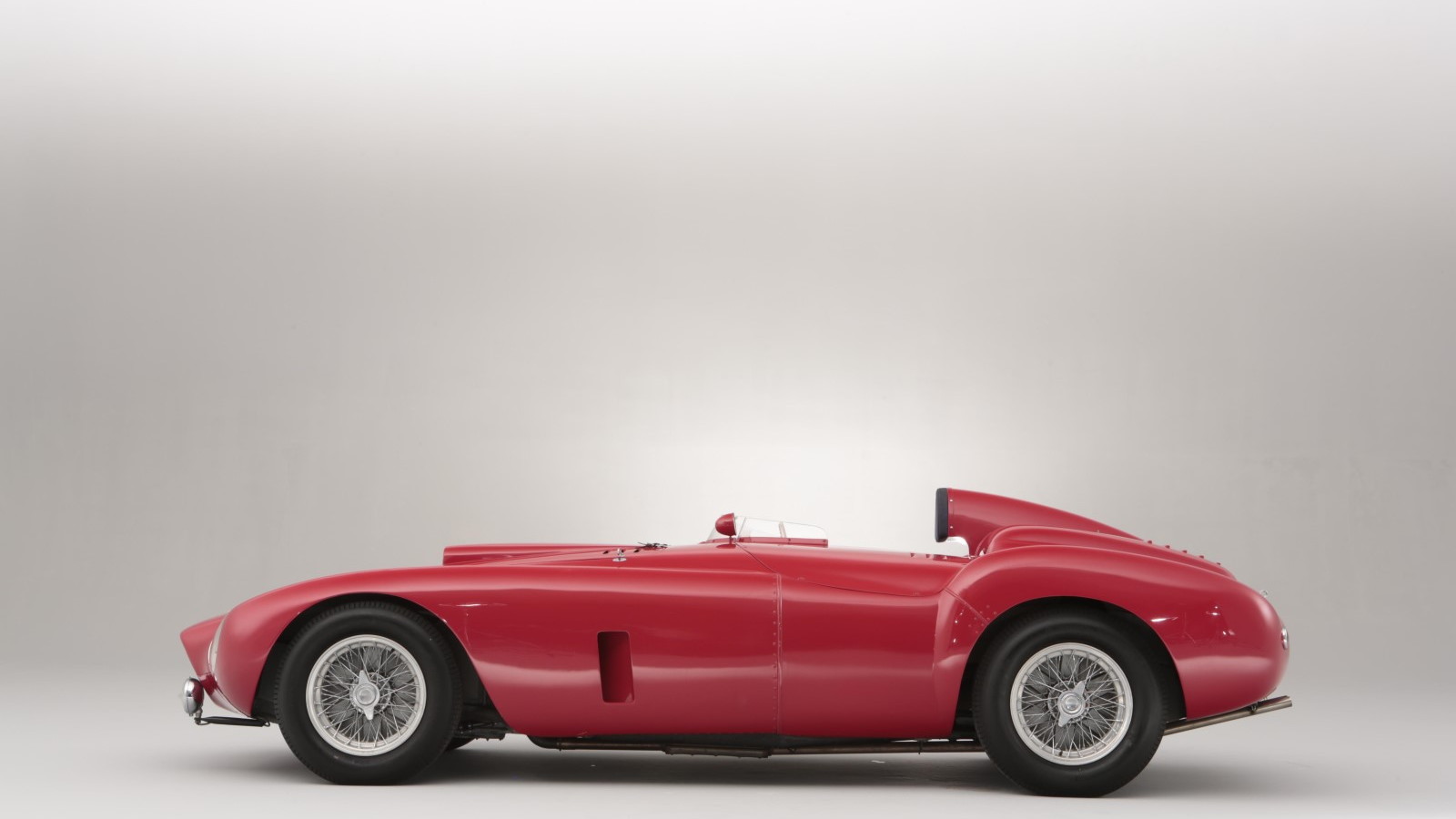 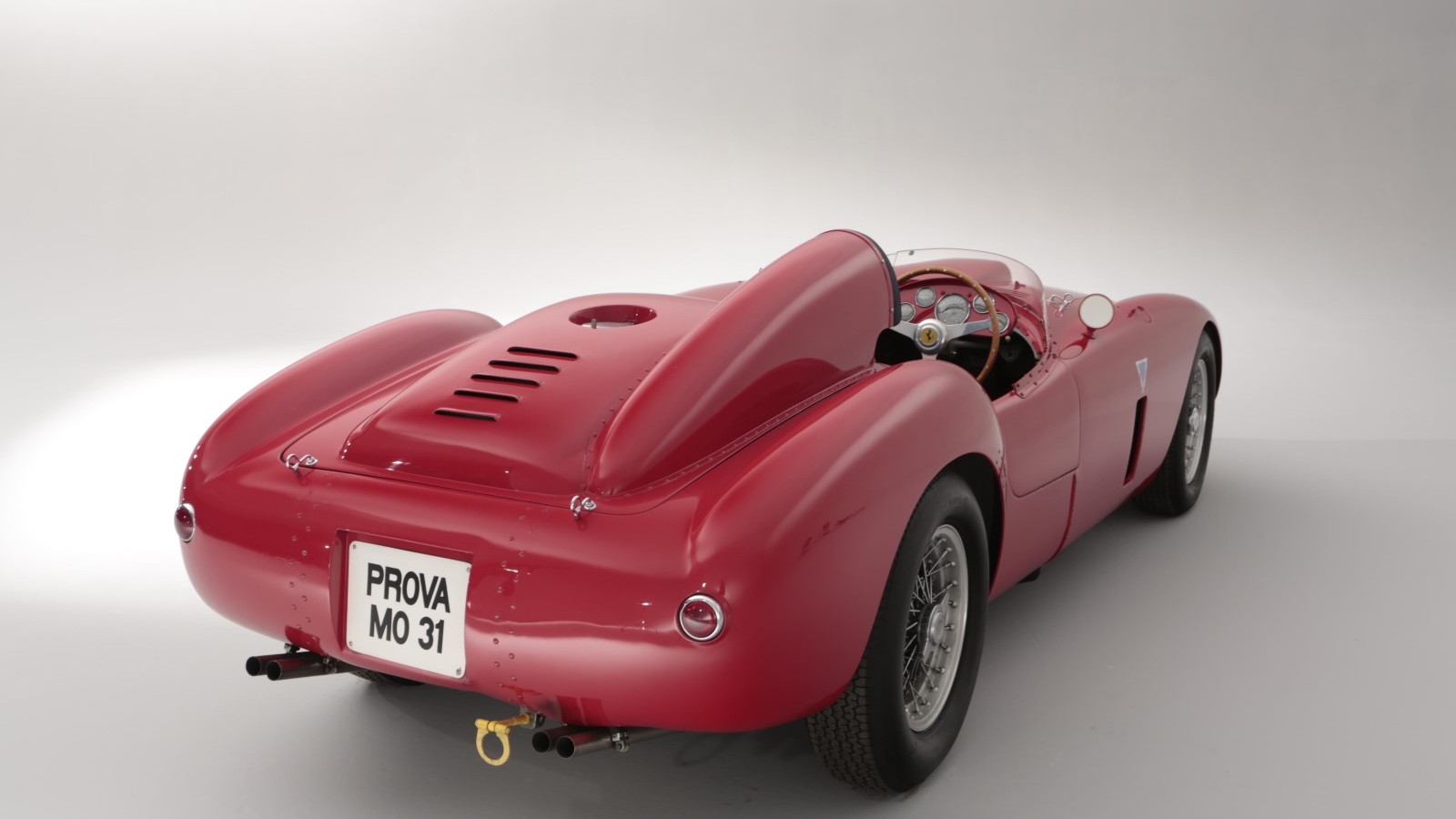 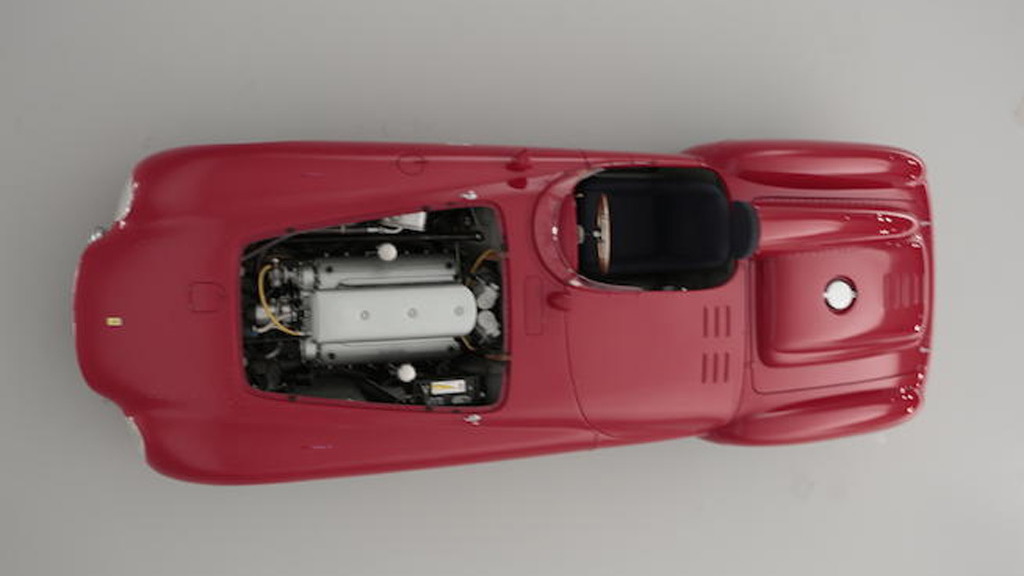 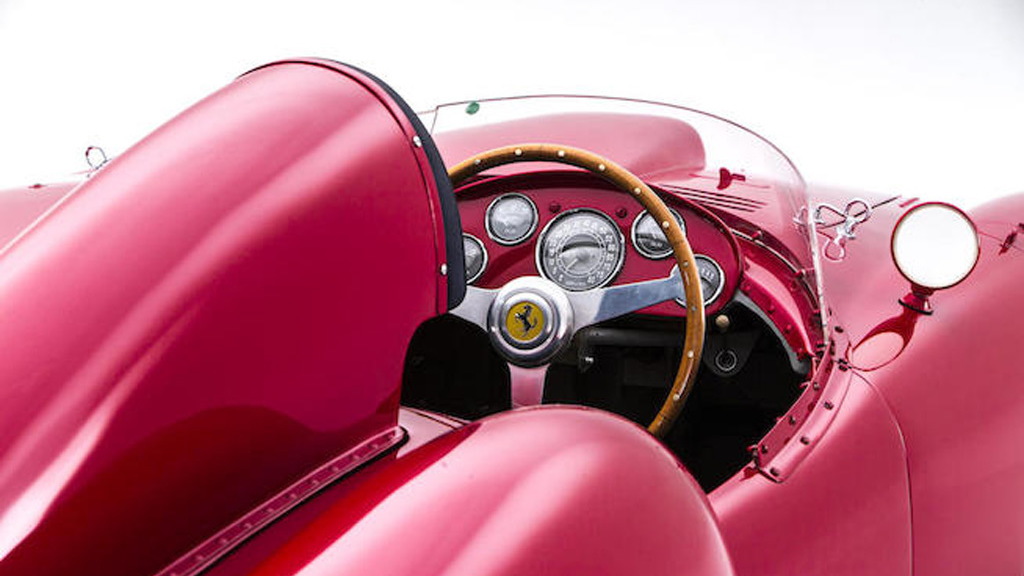 A legal tussle involving the billionaire boss of the Victoria's Secret underwear brand and auction house Bonhams over a rare Ferrari [NYSE:RACE] has been settled after 18 months.

Les Wexner, Chairman and CEO of L Brands, which owns Victoria's Secret, was the highest bidder of a 1954 Ferrari 375-Plus race car bearing chassis number 0384 during a Bonhams auction at the 2014 Goodwood Festival of Speed. The car is one of five ever built and just four remaining.

Following the auction he paid approximately $18.3 million for the car with the knowledge any previous disputes over its ownership had been settled. This wasn’t the case so Wexner demanded a refund from Bonhams, plus interest and damages.

The case eventually went to the High Court in the United Kingdom and this week a settlement between Wexner, Bonhams and classic car retailer Copley Motorcars was reached. 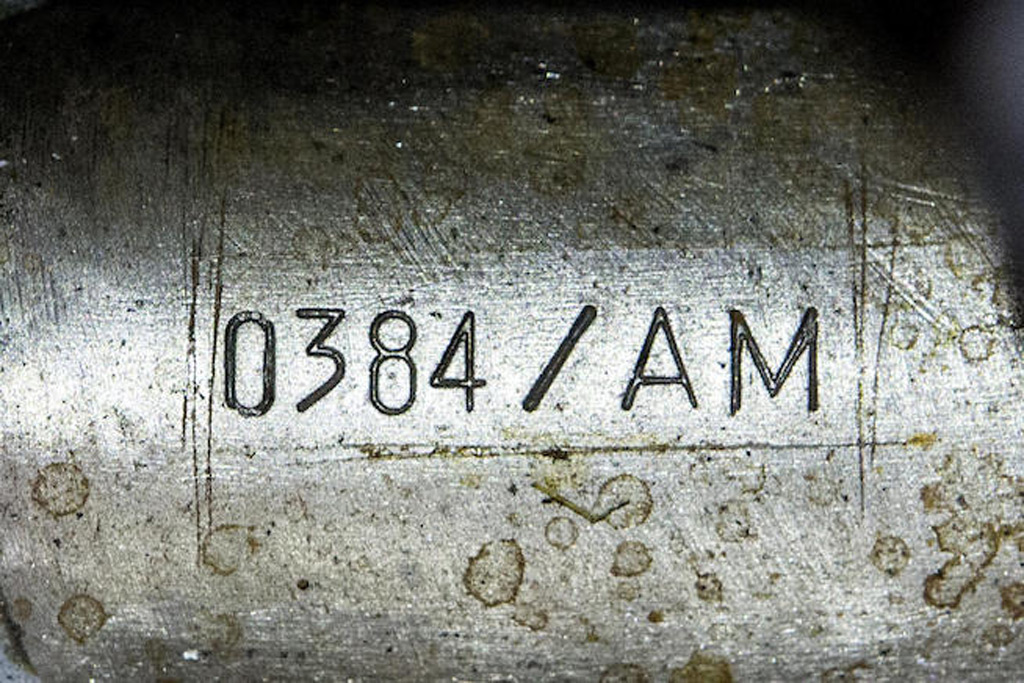 The car, the “Plus” in its name referring to the extra displacement over the regular 375’s V-12, was driven by some of the greats, including José Froilán González and road-racer Umberto Maglioli. It eventually ended up in an Ohio scrapyard but in 1958 a local resident by the name of Karl Kleve bought it for $2,500.

It was then stolen in the 1980s and ended up in Belgium where racing driver Jacques Swaters acquired it unbeknown of its past ownership by Kleve. Swaters eventually settled with Kleve, but upon Kleve’s death in 2003 legal disputes over the car’s ownership emerged.

After Swaters passed away in 2010, an agreement was reached that proceeds from the sale of the car would be split between Swaters’ daughter Florence and Kleve’s estate. The recipient of Kleve’s estate then sold her share of the car’s proceeds to a car collector who thought he was buying majority ownership. Complicating matters further was that an employee of the car collector claimed he owned the car.

Fortunately, the matter has finally been settled, with Wexner, also an Ohio resident, receiving a clear title to the car.