Honda has displayed two new concept cars at the L.A. Auto Show in the form of its REMIX small sport concept and the Step Bus MPV. The REMIX explores the shape and design of a two-seat sports car, which can double as a practical daily-driver. The low-slung car features a wrap-around canopy that adds a fighter jet-feel to the driving experience, an aluminum-color exterior that is both fluid and hard-edged.

Honda called on its Advanced Design Studio in Southern California to create the REMIX, which was done purely as a styling exercise. The car is built around a front-wheel drive chassis with four-cylinder engine and a six-speed manual gearbox. 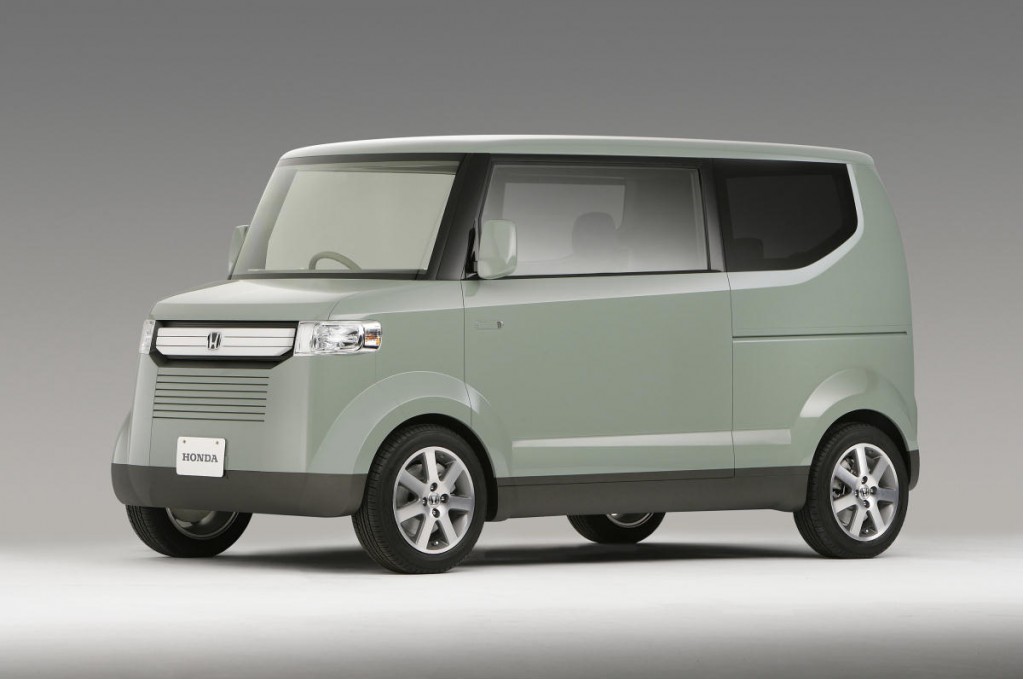 The Honda Step Bus Concept is a highly configurable MPV with a futuristic interior, sliding front doors and space efficient design that lets people enter and exit in tight spaces. The Step Bus was designed to create the largest possible interior with the smallest possible exterior and was developed in a design studio in Saitama prefecture, Japan. The five-passenger interior features modular construction that is highlighted by tracks in the door that can hold beverage containers, cell phones and more.

Click ahead for more images and both press releases. 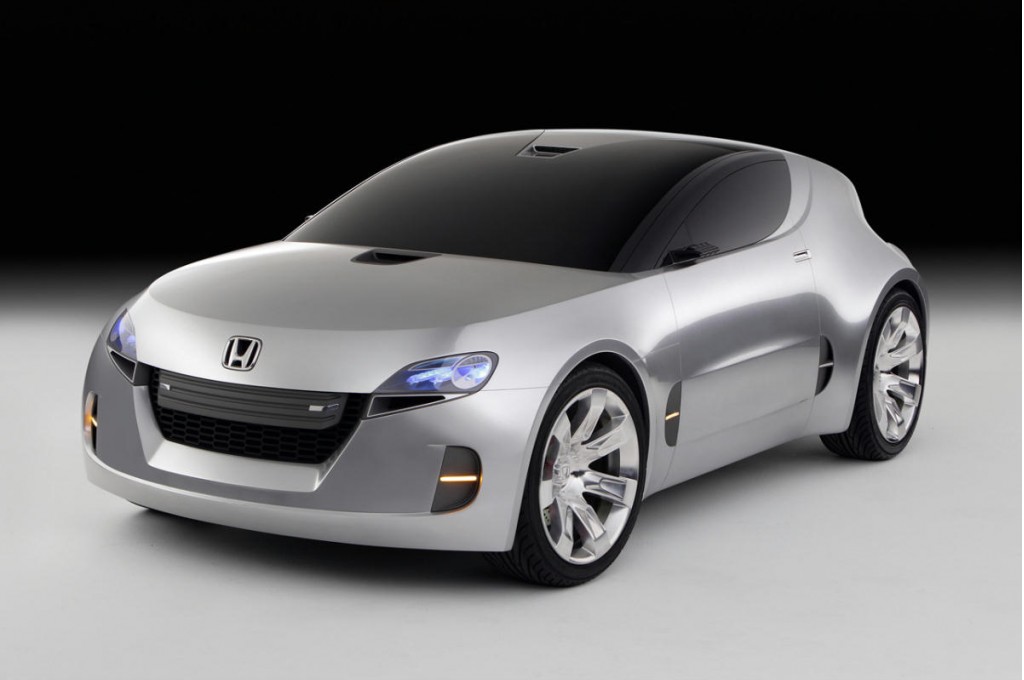 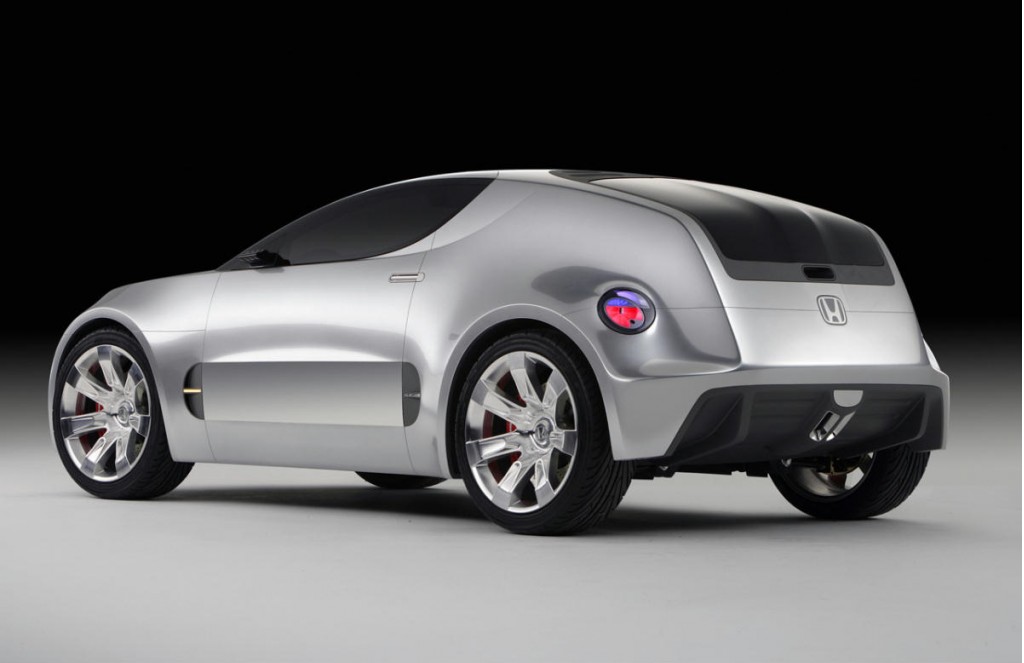 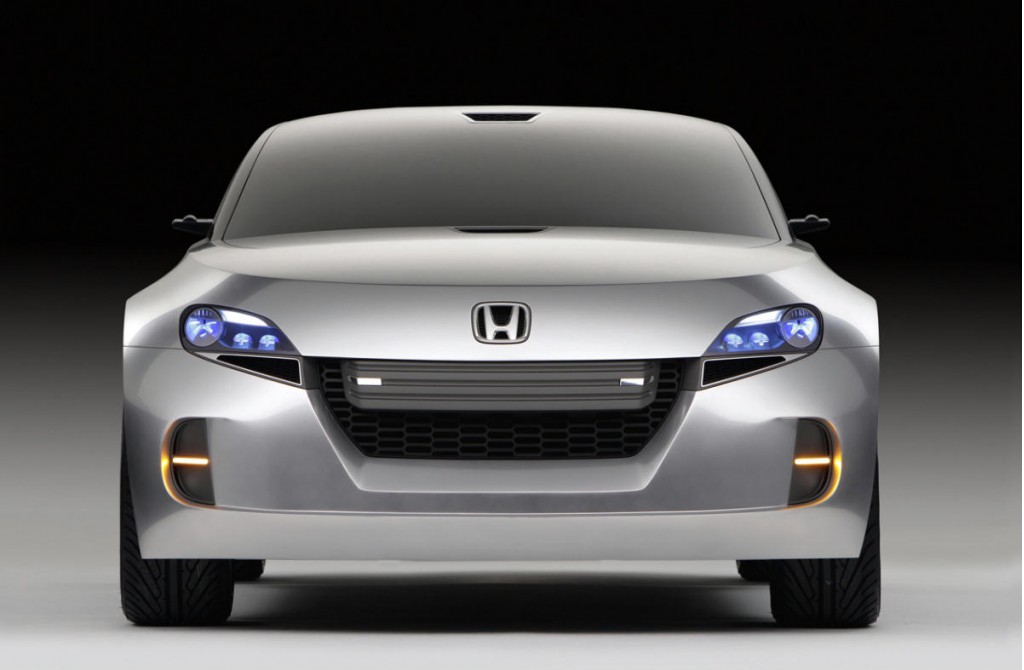 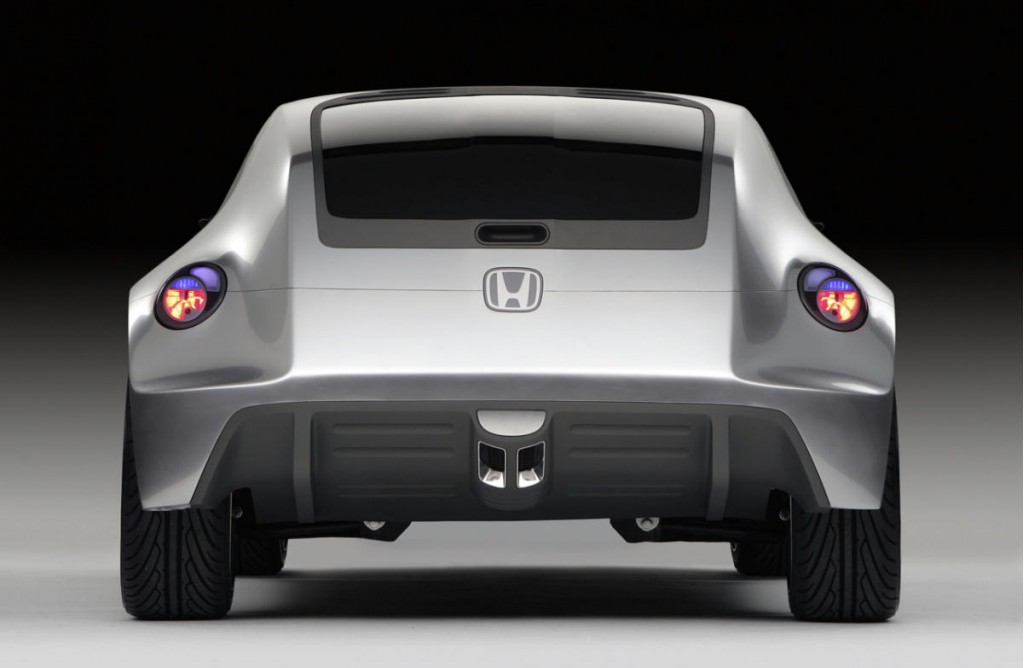 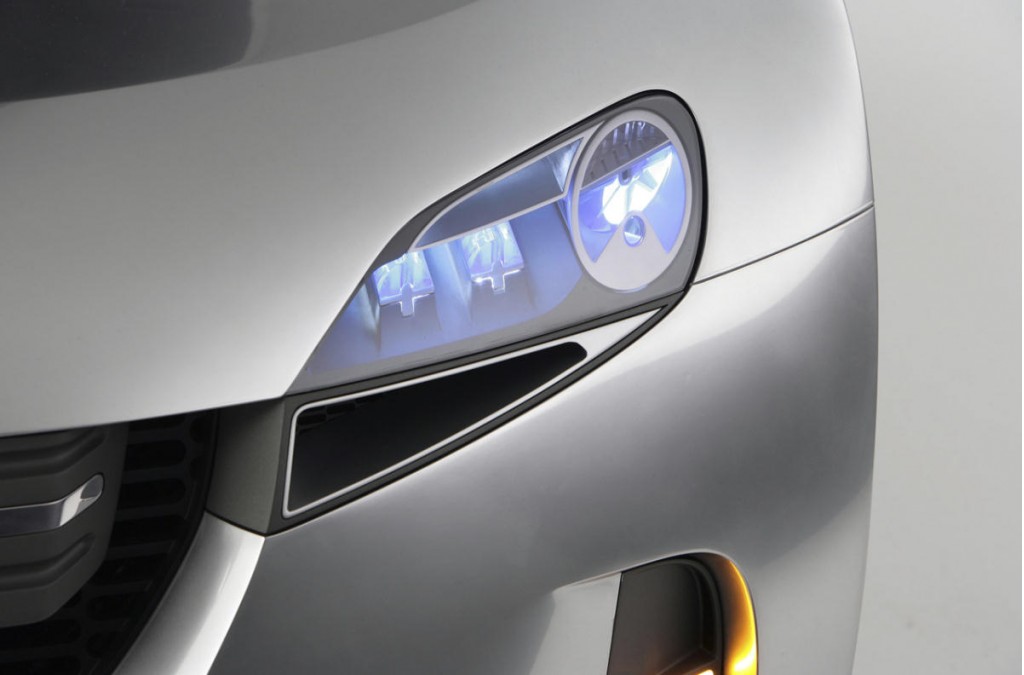 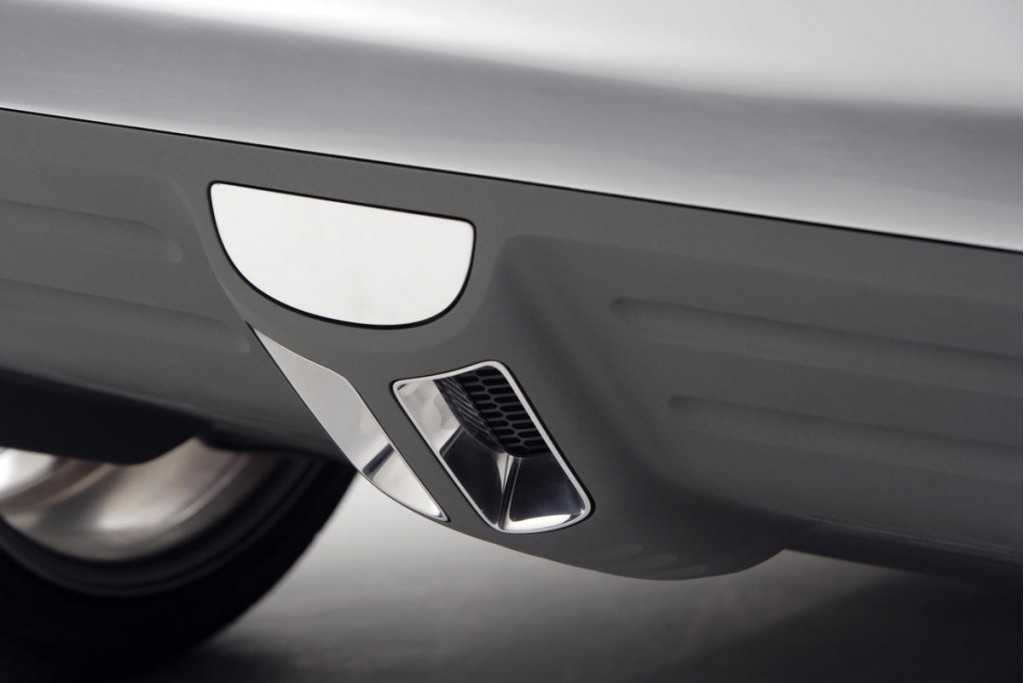 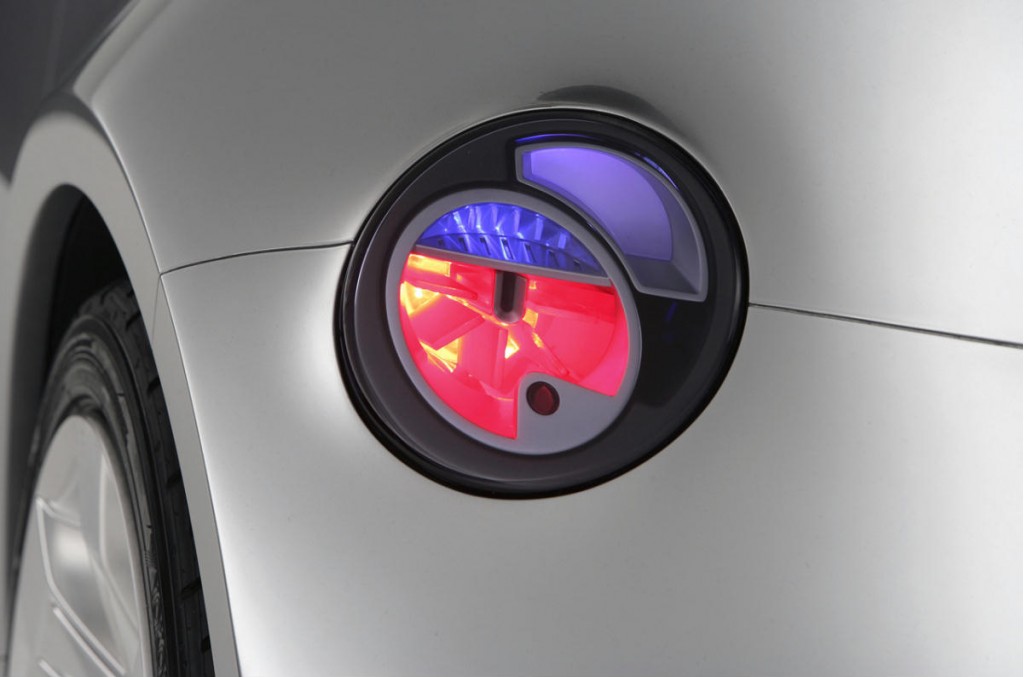 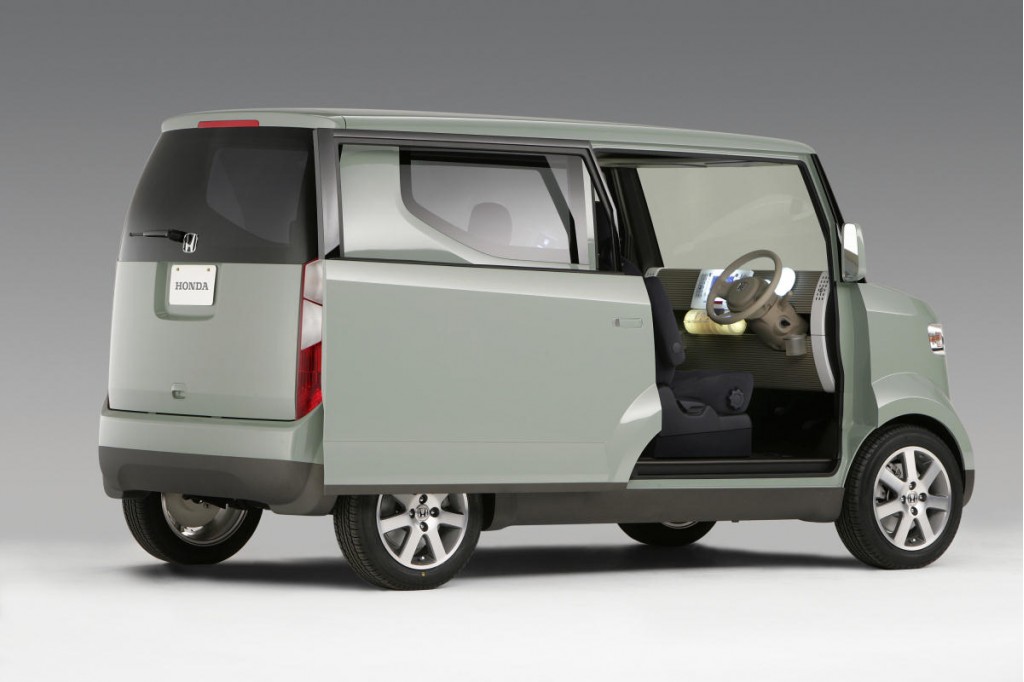 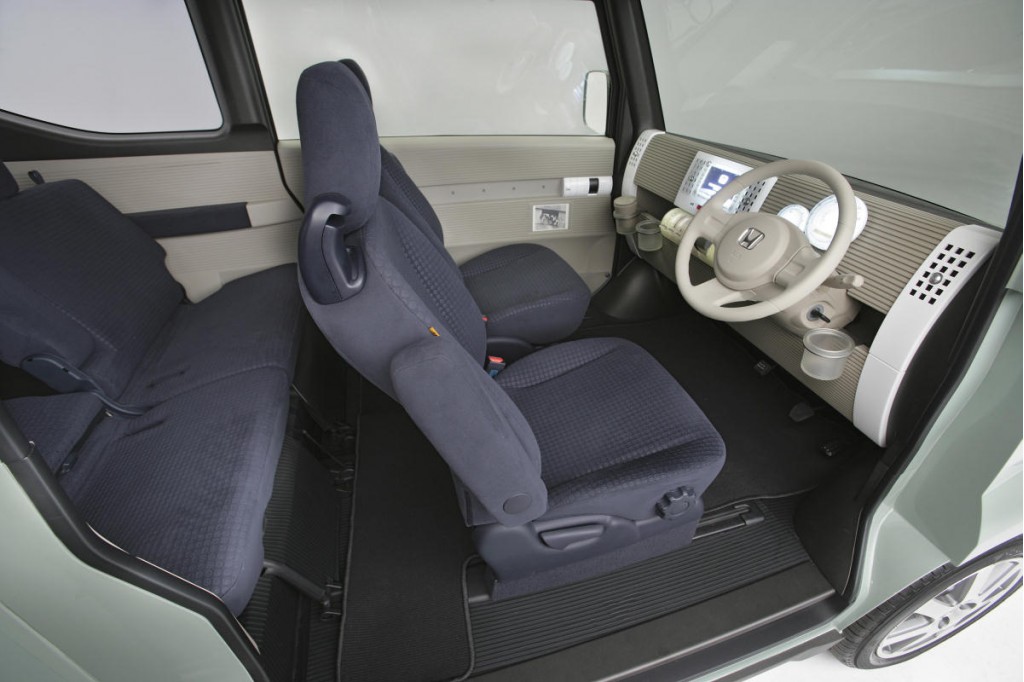 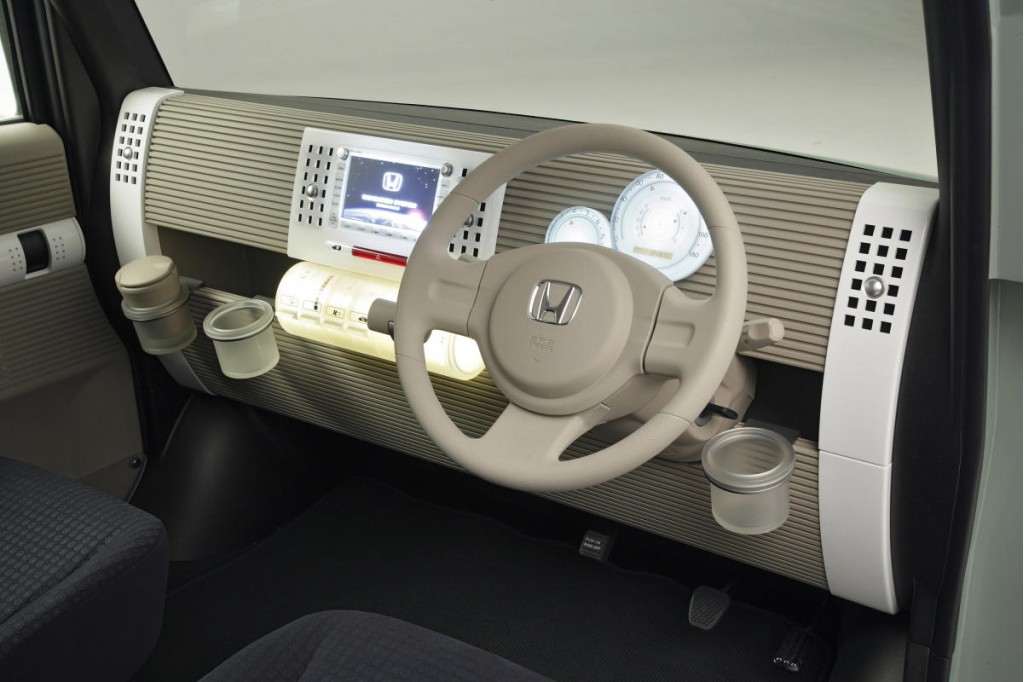 The Honda REMIX small sport concept vehicle made its world debut at the Los Angeles Auto Show, American Honda Motor Co., Inc., announced today. The REMIX explores the shape and design of a two-seat sports car focused on agile and fun-to-drive performance that can also provide exceptional practicality as a daily driver.

Sports car in shape and design, the low-slung REMIX features a wrap-around canopy that adds a fighter jet-feel to the driving experience. The aluminum-color exterior accentuates every line and curve in the geometric, yet fluid styling. Capable of delivering more than just driving performance, the rear storage area supplies generous cargo room.

The REMIX Small Sport Concept is a product of the Honda R&D Americas, Inc., Advanced Design Studio in Southern California. Purely a design concept, the vehicle is fashioned around a front-wheel drive small car platform with a 4-cylinder engine and a 6-speed manual transmission. A sport suspension, along with aggressive tires and brakes, further supplement its performance side.

Designed around high energy lifestyles, the Honda Step Bus Concept represents the ultimate expression of Honda packaging prowess with a mid-engine design and a fully maximized and quickly adaptable interior.

The highly configurable, high-tech interior provides ultimate urban utility from the outside in. Sliding front doors with a space efficient design let people enter and exit in tight spaces. Although micro in exterior size, the cavernous interior can harbor large amounts of band equipment, sports gear and other bulky items.

The Step Bus Concept is a product of the Honda R&D Co., Ltd., Wako design center in Saitama prefecture, Japan. Purely a styling concept, the vehicle uses a mid-engine, rear wheel drive platform with a small displacement power plant. The 5-passenger interior features modular construction with a spacious interior. The modular construction is highlighted by tracks in the door that can hold beverage containers, cell phones and more. Advanced technology includes a next-generation navigation system. The tall body provides room for a ceiling-mounted storage tray. Painted in light green metallic, the body design embraces a bold vertical architecture style that creates a large presence within a small space.