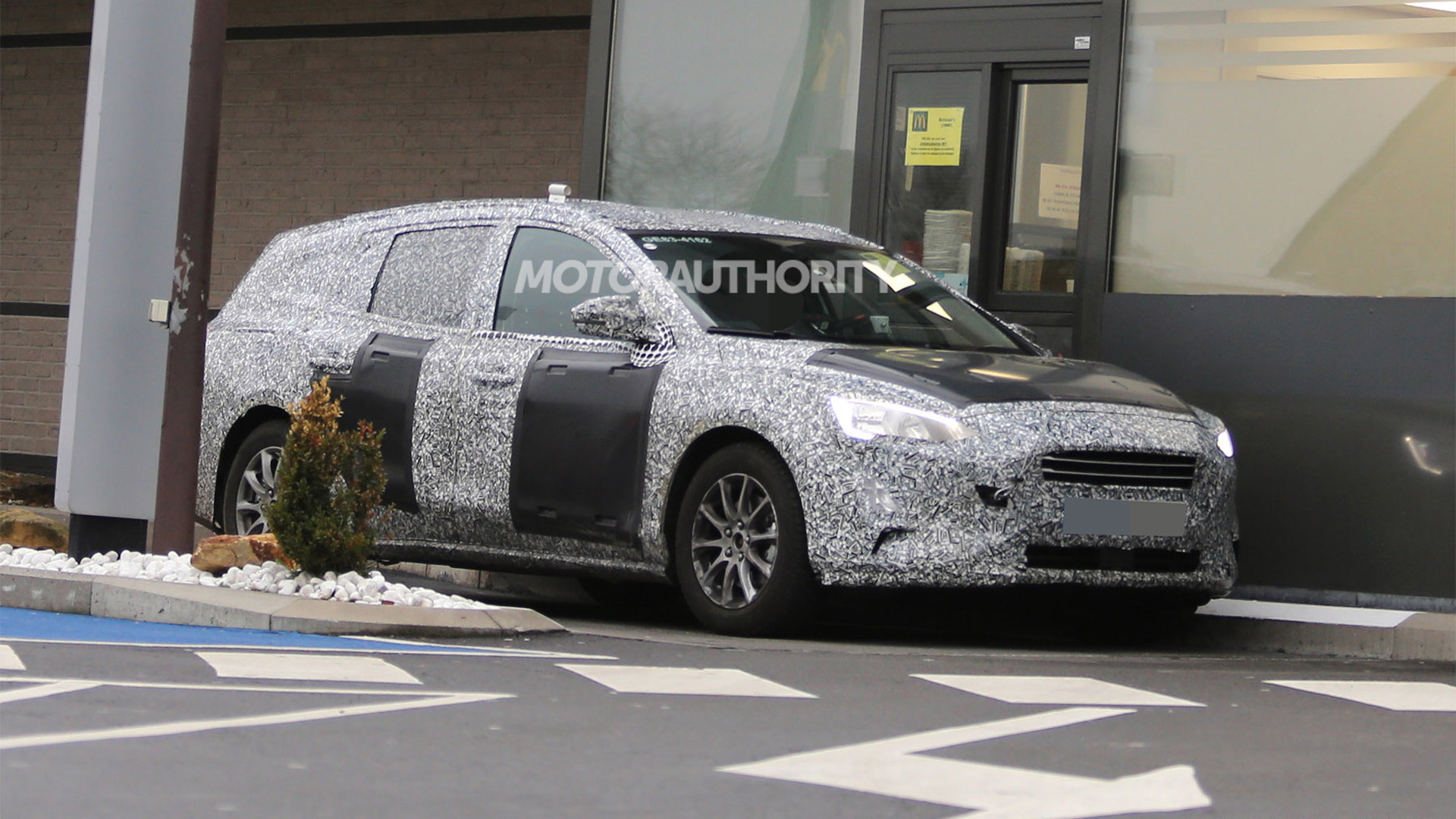 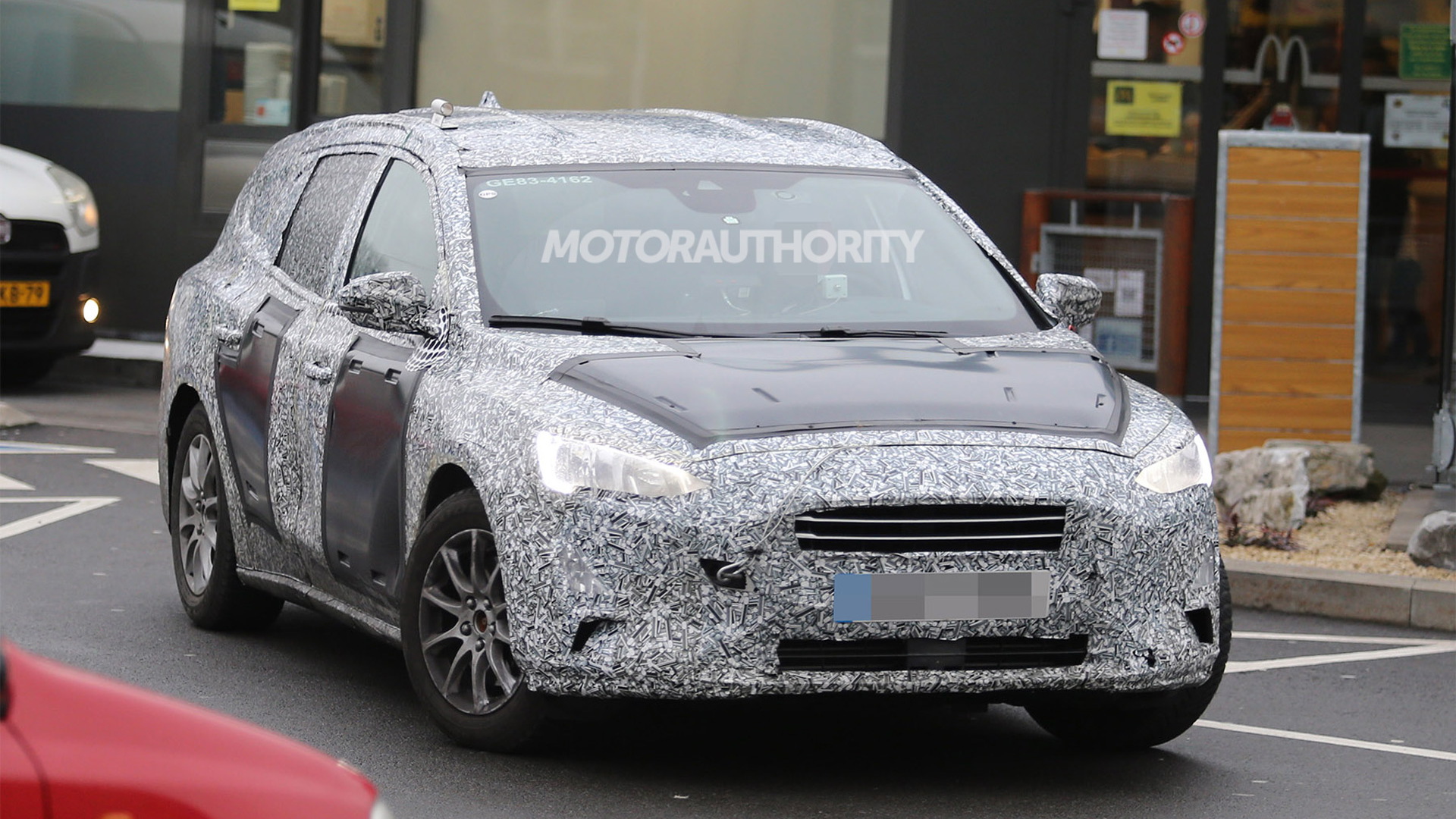 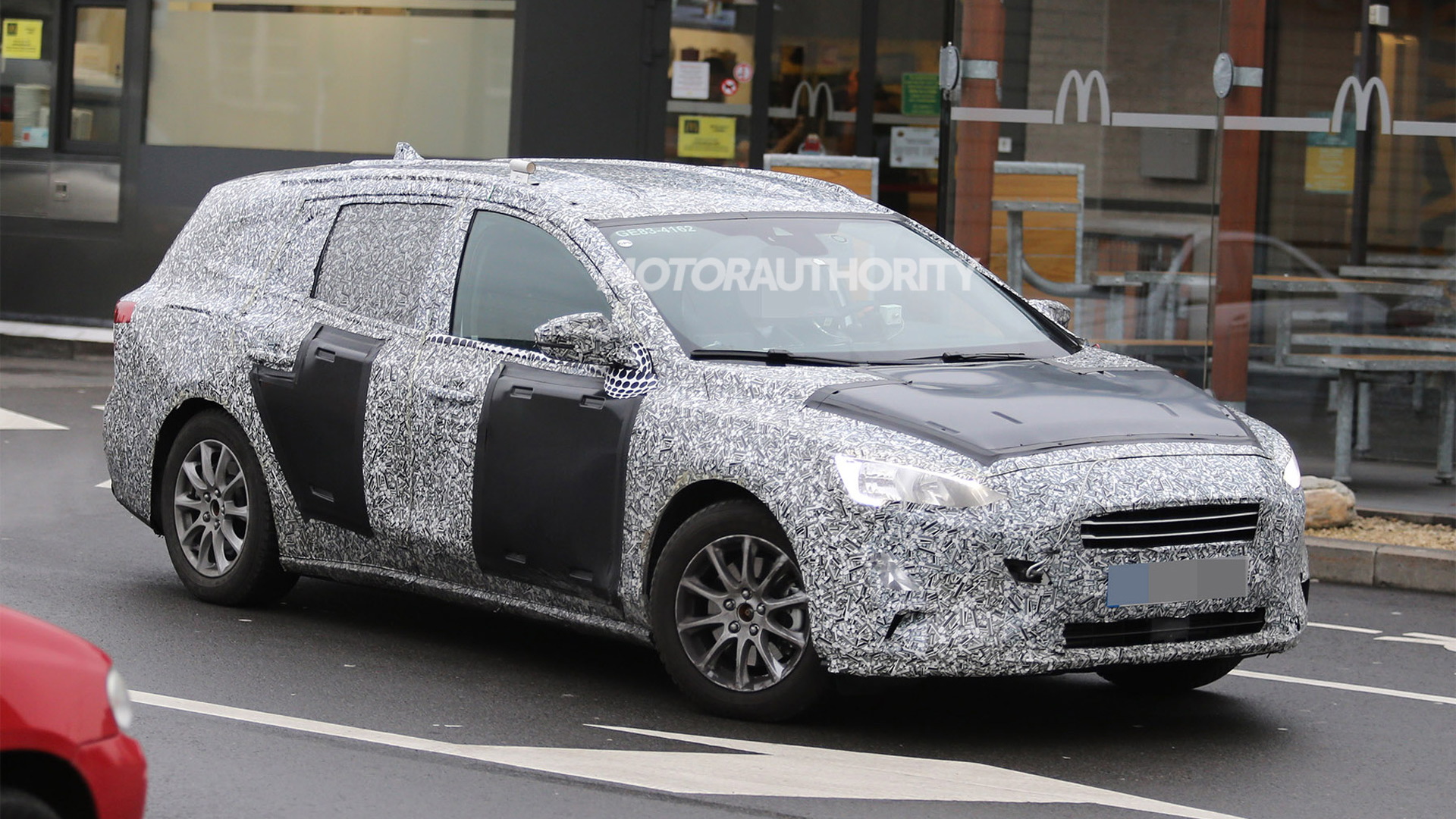 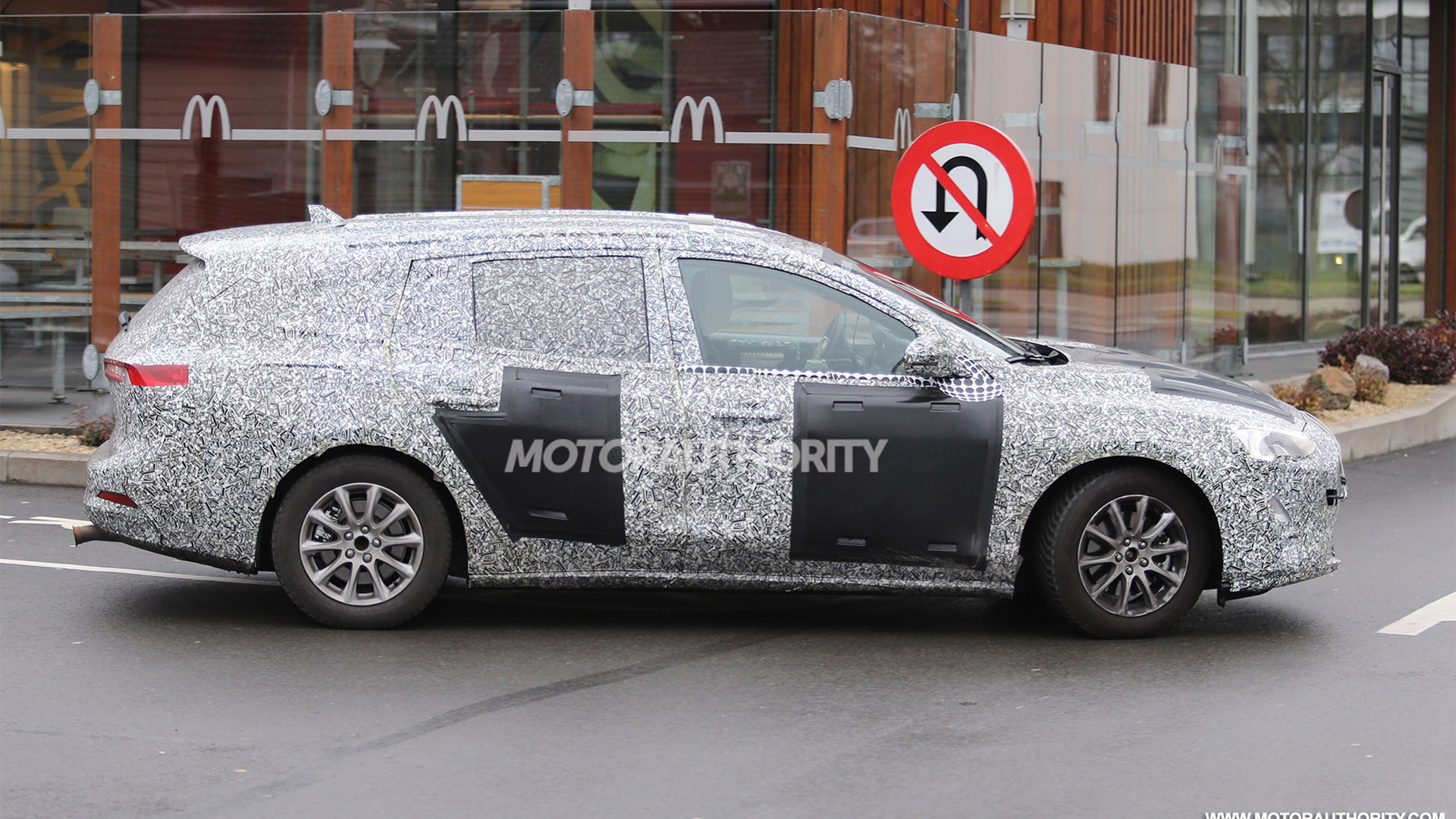 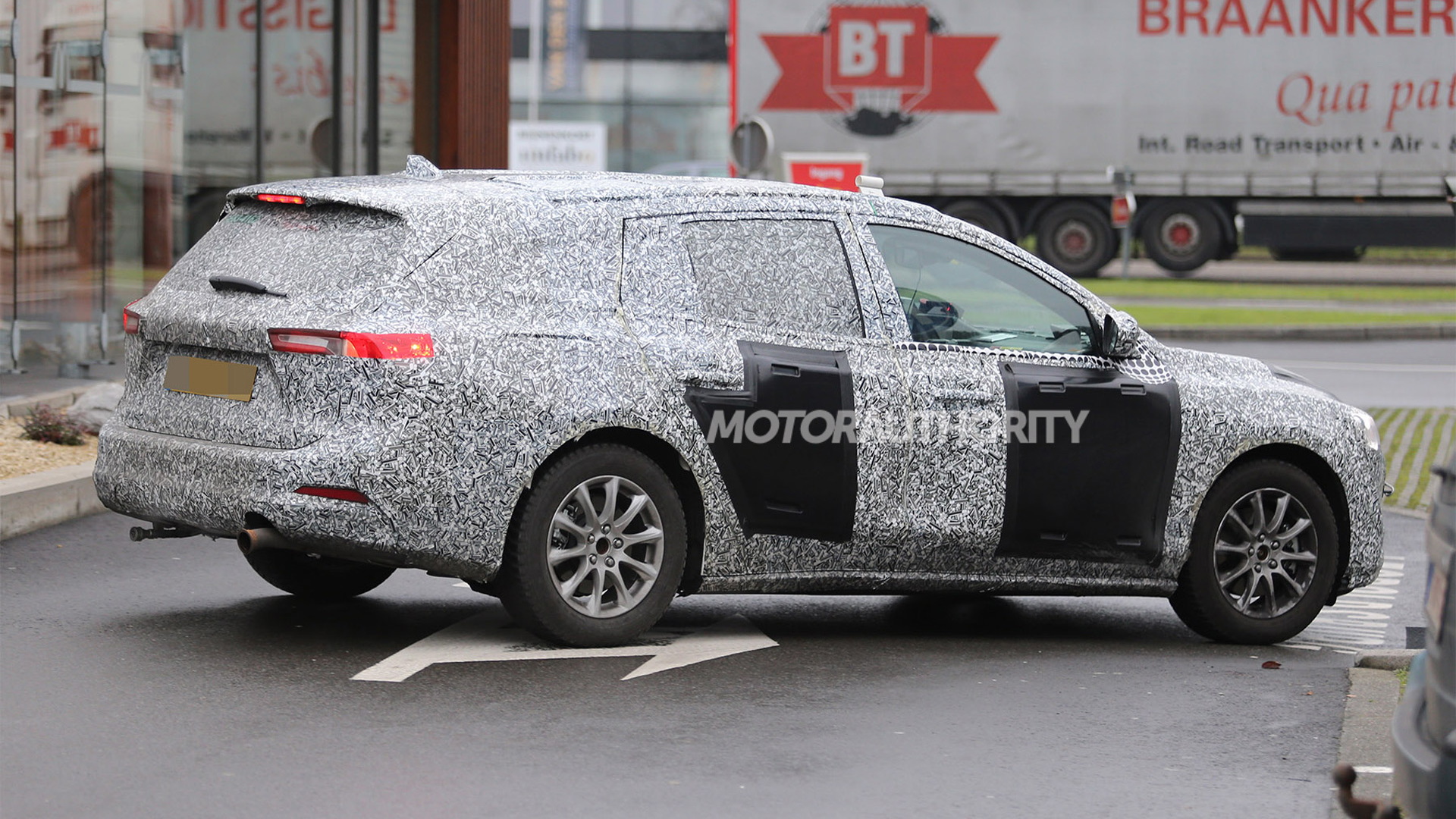 Ford’s working on a redesign for the Focus and one of the prototypes has just been spotted. The prototype is for the new compact's wagon body style which is unlikely to be offered in the United States.

Instead, we’re likely to receive sedan and hatchback body styles only, just like with the current Focus. (One change, though, is that the cars will be sourced from China instead of locally.)

If it were sold here, the Focus Wagon would challenge the Volkswagen Golf SportWagen, and to a lesser degree the Subaru Outback. Overseas, it will face competition from several compact wagons including the Hyundai i30 Touring, Opel Astra Sports Tourer, and perhaps the Mercedes-Benz CLA Shooting Brake.

From modifications seen on earlier test mules, we know the redesigned Focus will be slightly longer and wider than the current generation. This should lead to more space for both passengers and cargo.

It’s not clear what Ford plans for the powertrains though it’s almost certain all units will be turbocharged. Performance fans can look forward to new versions of the ST Wagon and ST Diesel Wagon. The former will share an engine with the Focus ST hatch bound for the U.S., most likely a 2.0-liter turbocharged inline-4.

Look for the redesigned Focus to debut in sedan and hatchback body styles in early 2018. The wagon should arrive six months to a year later.