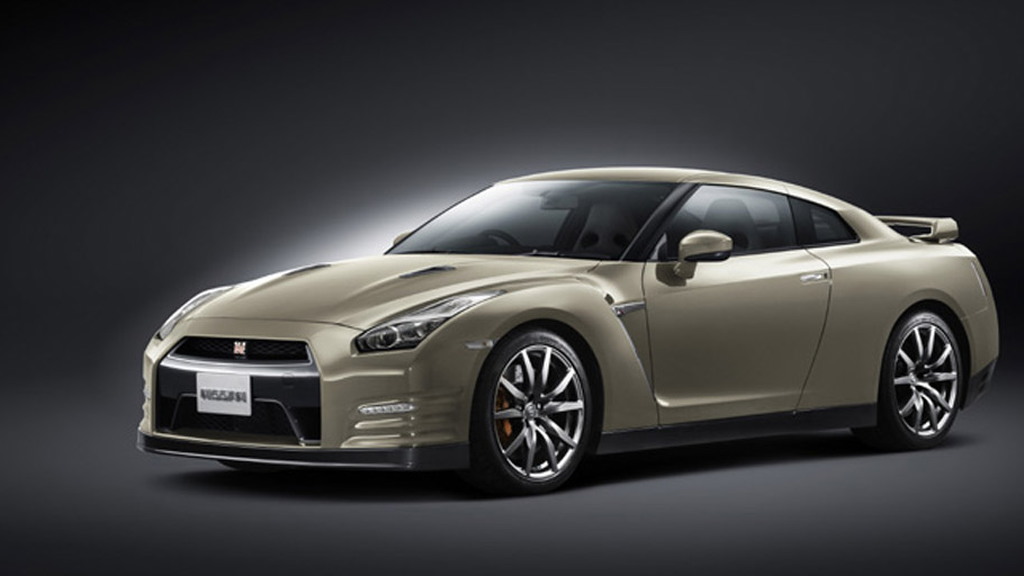 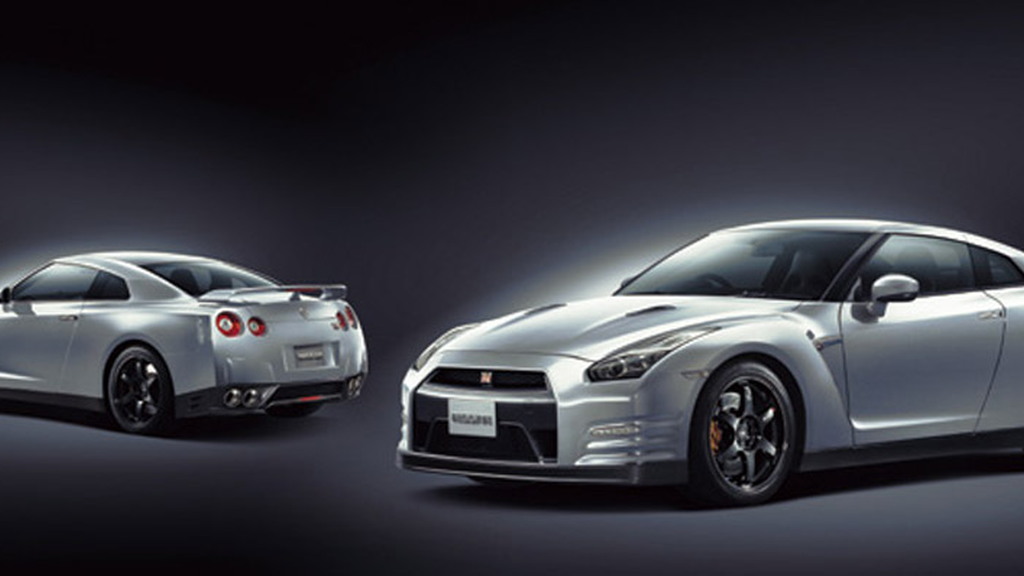 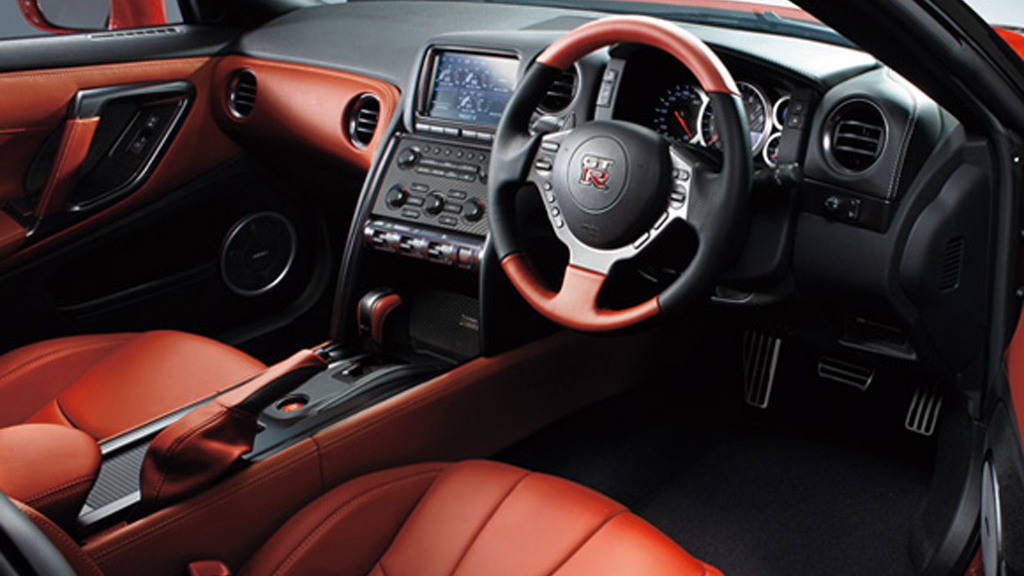 Since its introduction for 2009, the R35 Nissan GT-R has continued to be upgraded and refined and with each successive model year. Typically, these upgrades are introduced first in the GT-R’s home market of Japan, so the latest version of the GT-R that has just gone on sale in Japan may hint at some of the upgrades scheduled for the 2016 GT-R due in local showrooms next year.

The changes are subtle and mostly consist of refinements to improve ride and stability as well as reduce cabin noise. There is also a new Track Edition by NISMO model and a 45th Anniversary model, the latter of which is likely to be sold exclusively in Japan.

WATCH: Chris Harris Gets Sideways In The Ferrari LaFerarri: Video

While last year Nissan engineers focused on building the fastest GT-R for the track, which resulted in the insane GT-R NISMO, this year they focused on building the ultimate grand tourer. In line with that focus, the engineers have modified damper rates to improve cornering stability, changed the structure of the tires to improve straight-line stability, changed the brake hardware to improve feel and control, and modified the steering system to reduce vibration at idle.

The transmission has also been recalibrated to help reduce vibration and noise coming whenever it is activated or deactivated, and the bearings inside the flywheel housing have been modified to further reduce noise. No changes have been made to the car’s twin-turbocharged 3.8-liter V-6, so peak output in regular GT-R models should remain capped at 545 horsepower for the new model year.

New to the range is the GT-R Track Edition by NISMO. This model, which may end up replacing the GT-R Track Edition sold here, essentially benefits from some upgrades developed for the GT-R NISMO. These include custom adhesive bonding for increased body shell rigidity, flared front fenders, uprated suspension with a new stabilizer bar, unique forged wheels from RAYS, and Dunlop SP Sport Maxx GT tires.

The other new addition is the GT-R 45th Anniversary model, of which just 45 units will be built. The car is based on the GT-R’s Premium Edition trim and features the same Silica Brass paint scheme used for Nissan’s R34 Skyline GT-R M-Spec model. It marks the 45th anniversary of the original Skyline GT-R launched back in 1969 and features an exclusive emblem on the lower part of the interior center cluster and an exclusive model plate number in the engine bay. We were fortunate enough to get a ride in one of the first GT-Rs, a 1972 model, a couple of years ago.

Information on the 2016 Nissan GT-R for the U.S. market should be released early next year.