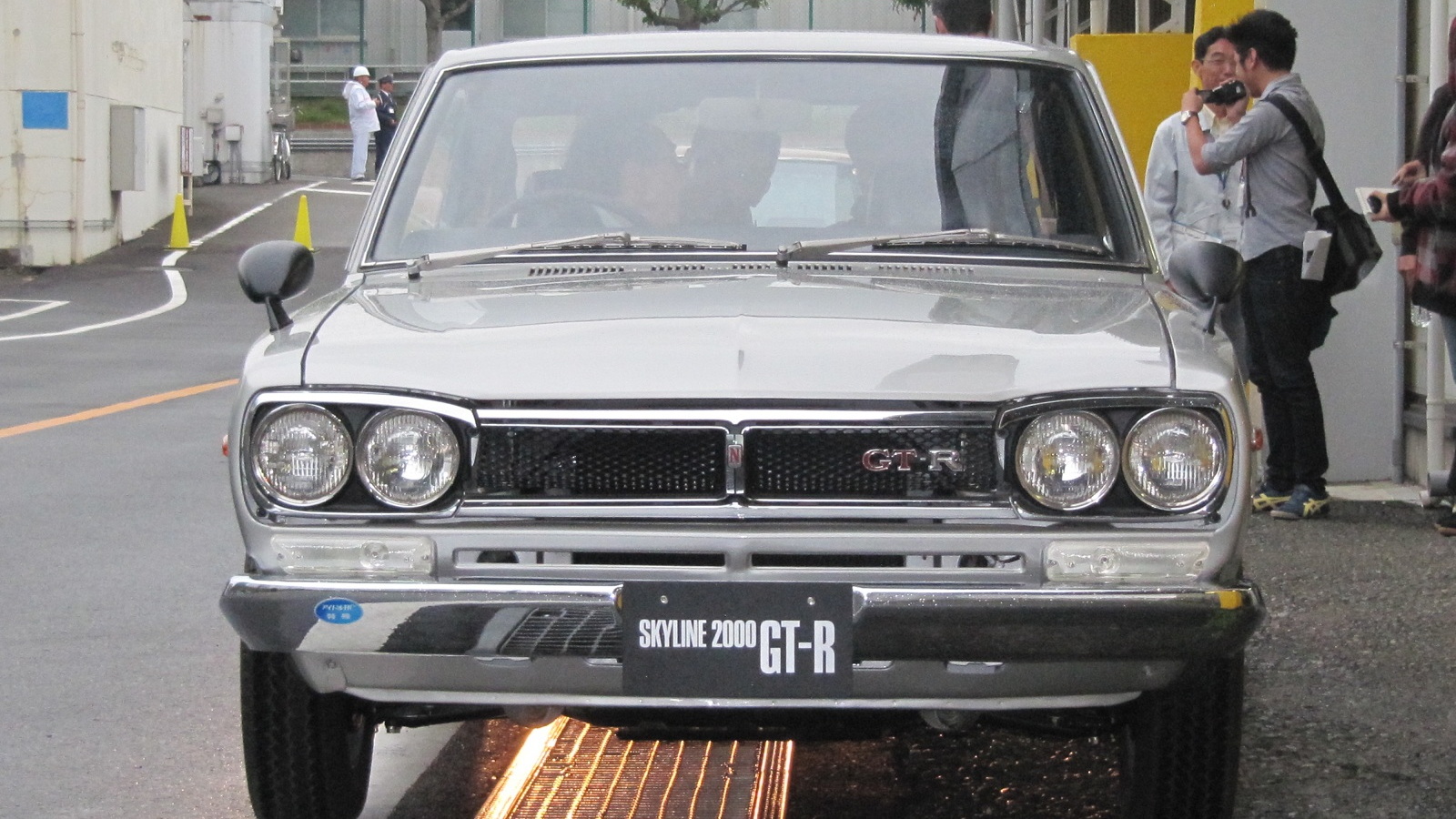 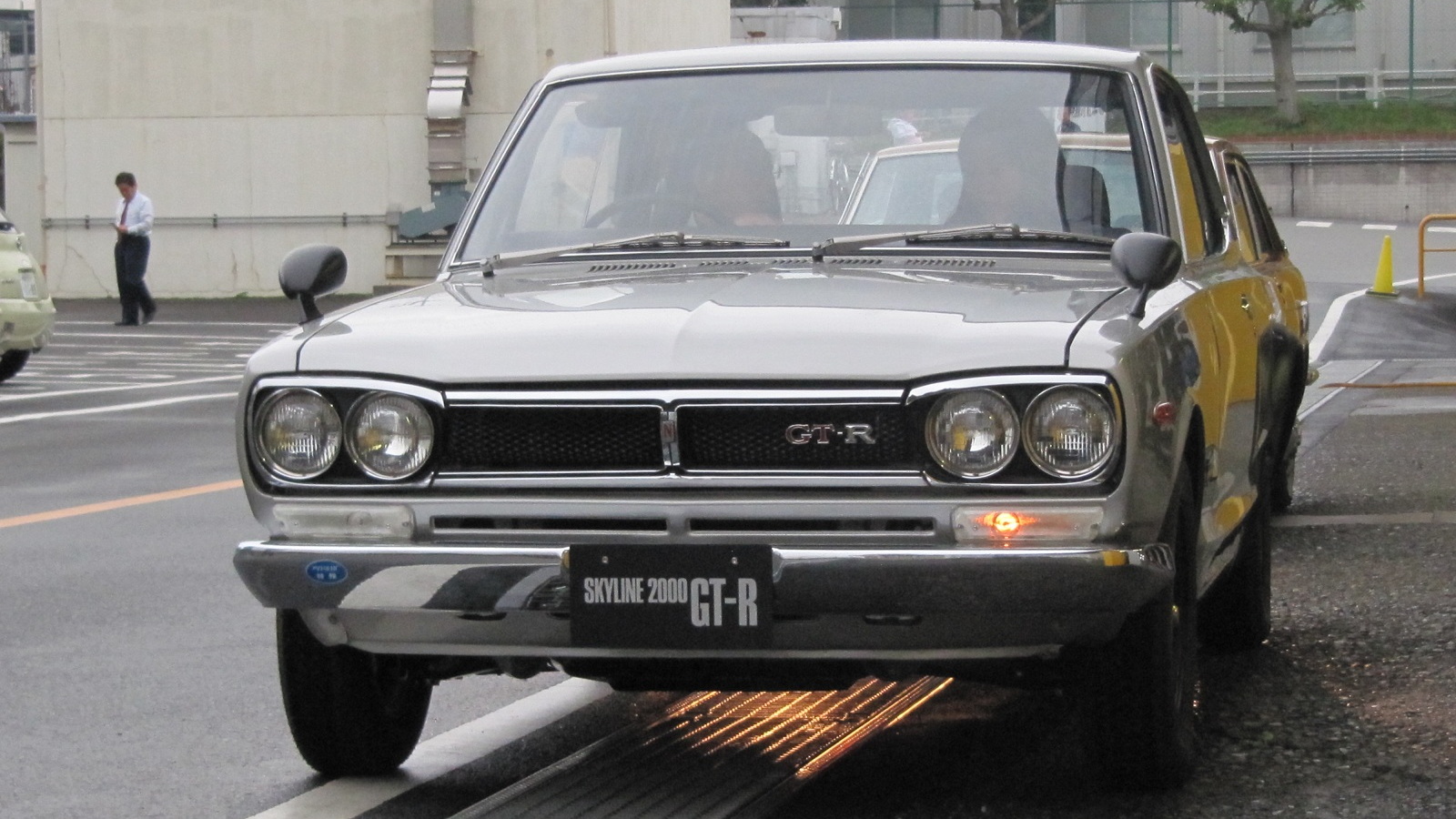 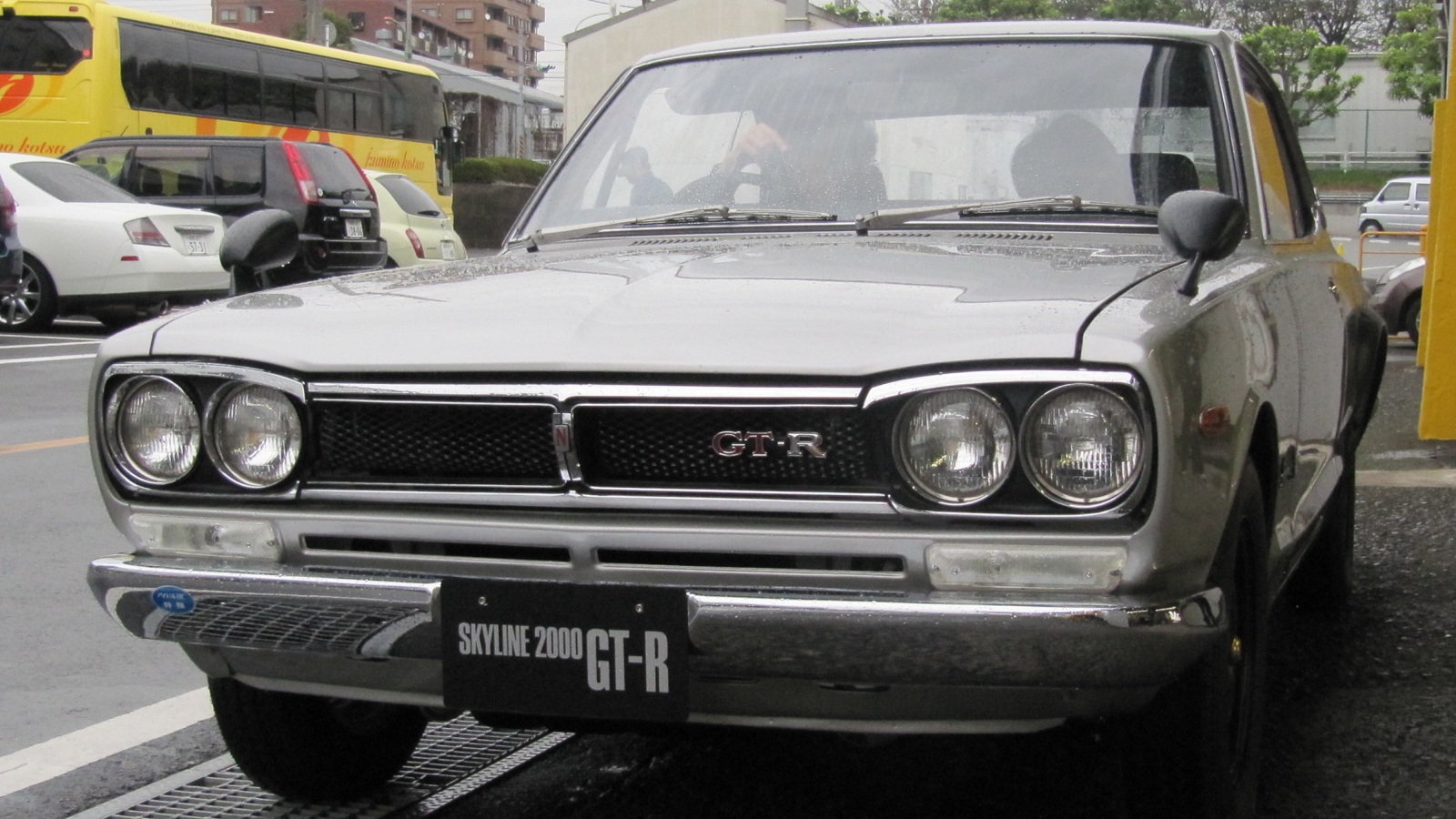 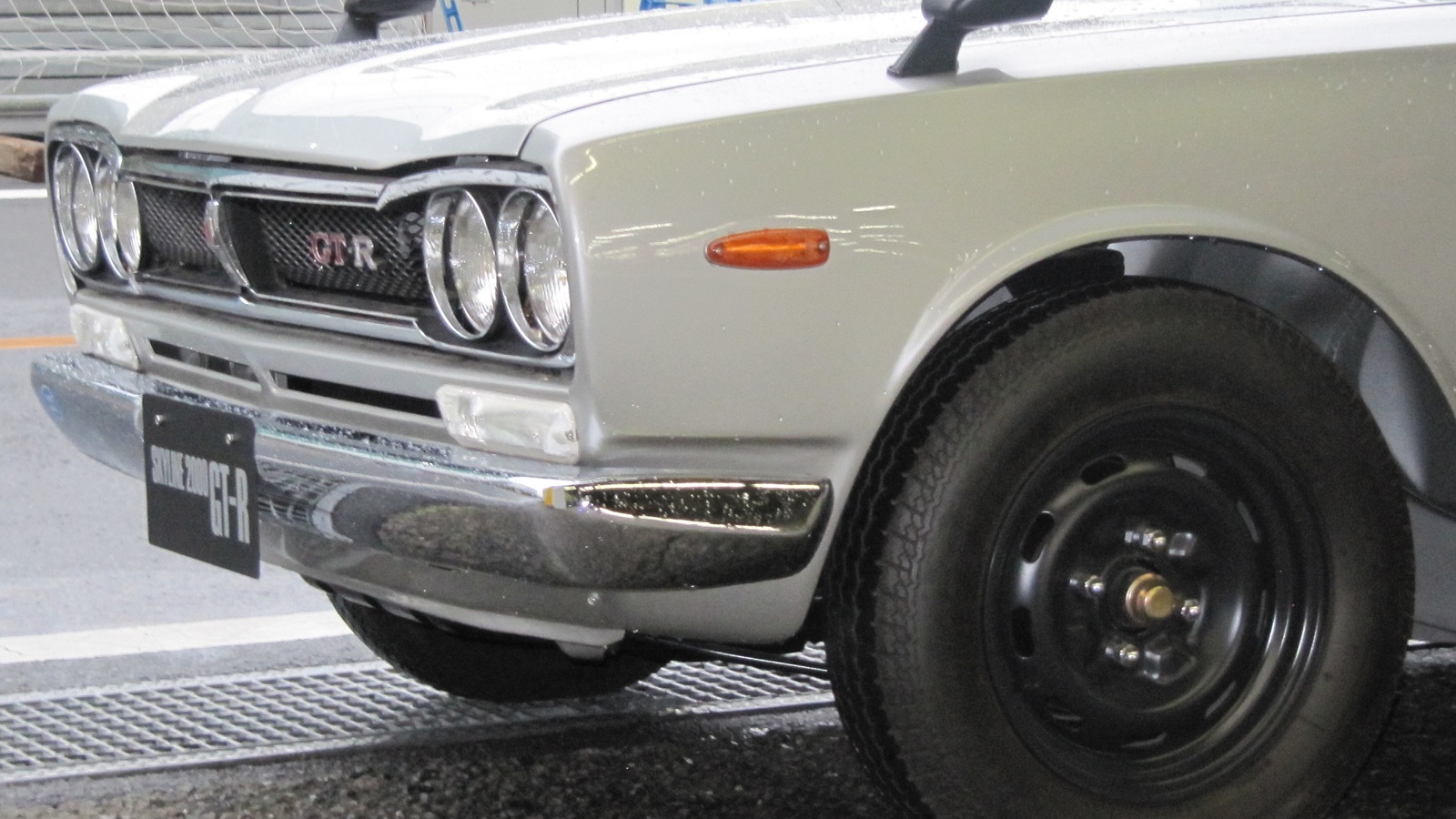 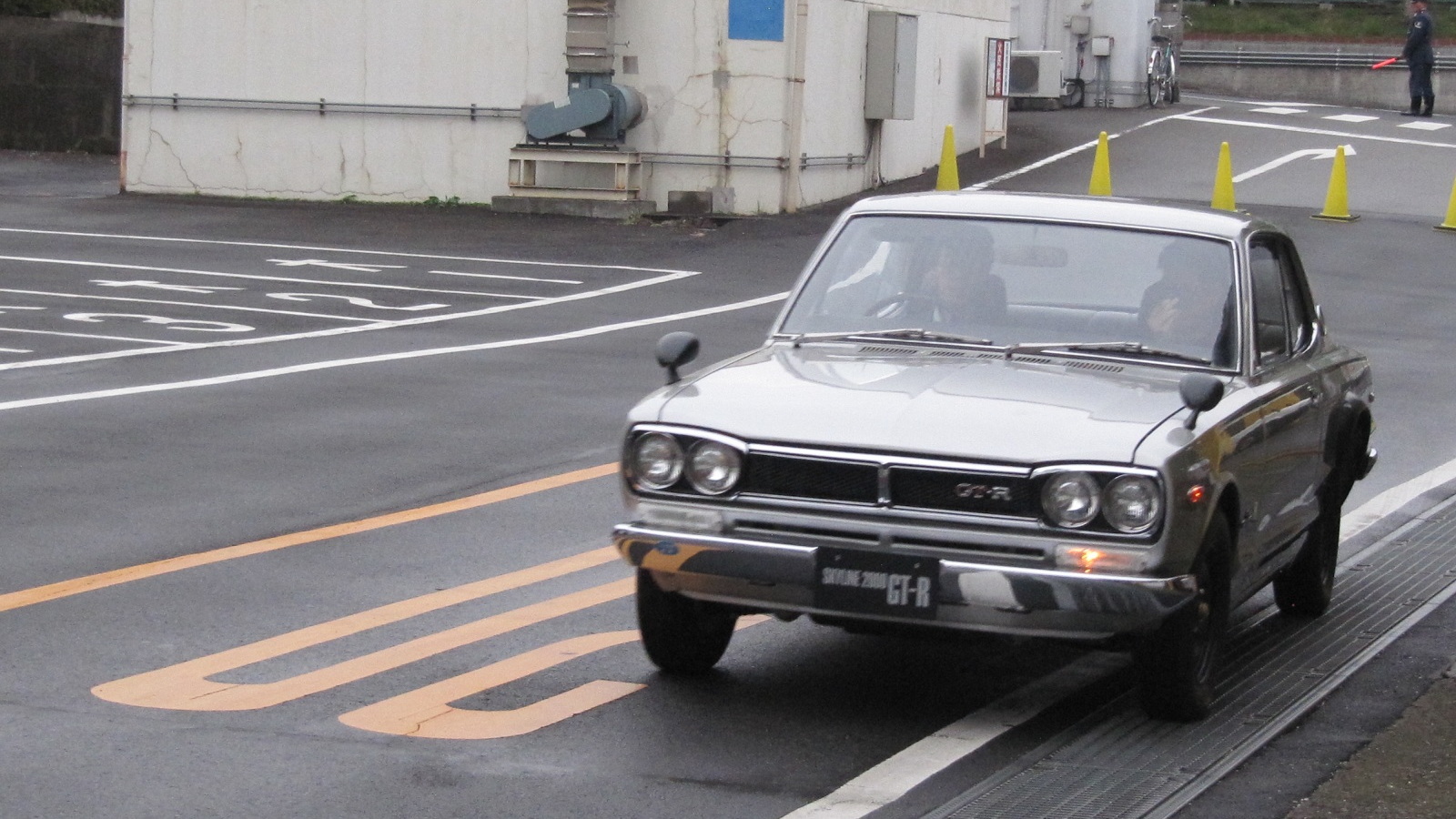 7
photos
Last week was Nissan's Advanced Technology Briefing, held in and near its headquarters town of Yokohama, Japan. And one of the unexpected delights of the program was rides in two different cars from the Nissan Heritage garage in Zama, a stunning collection of 330 Datsun, Nissan, and related vehicles dating back to the 1930s.

The first car we rode in was a mid-Sixties Bluebird SSS, known in the States as the Datsun 510--the compact sport sedan that really put the company on the map in the U.S. But then came the big prize: a ride in a far rarer and more powerful car, a 1972 Nissan Skyline 2000 GT-R coupe.

The model is the forefather of the entire GT-R line to this day, and one of less than 2,000 first-generation GT-Rs built.

Driven by a factory employee who knew the car and was proud enough to narrate the drive in English, we experienced the pinnacle of large-car performance of 40-plus years ago.

Our route, out back of the huge Heritage garage, only took us up and back an access road.

But as you'll hear in the video, it was enough to hear the intake noise of the car's triple Weber carburetors and the howl of the 160-horsepower 2.0-liter dual-overhead-cam four-cylinder engine.