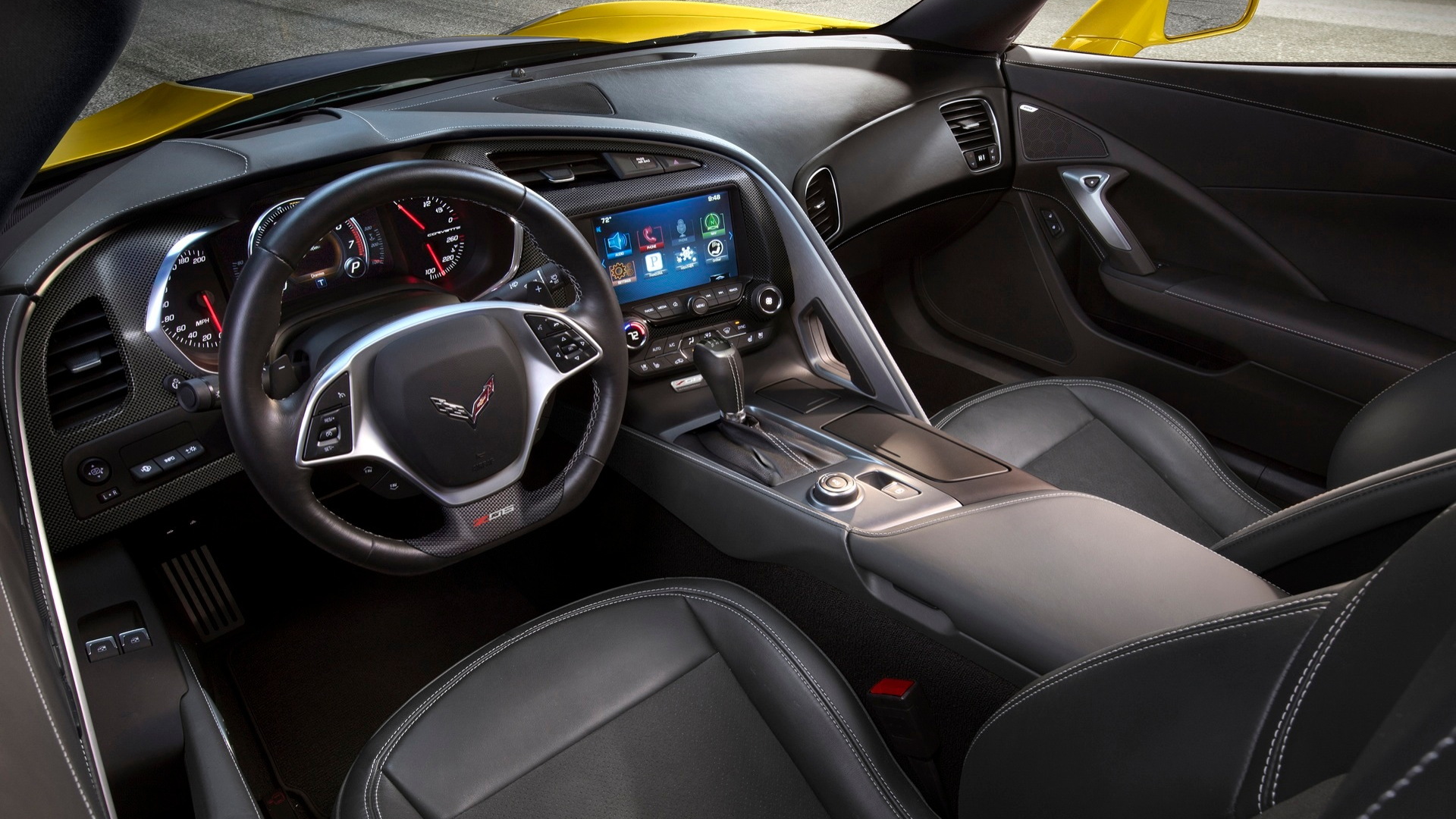 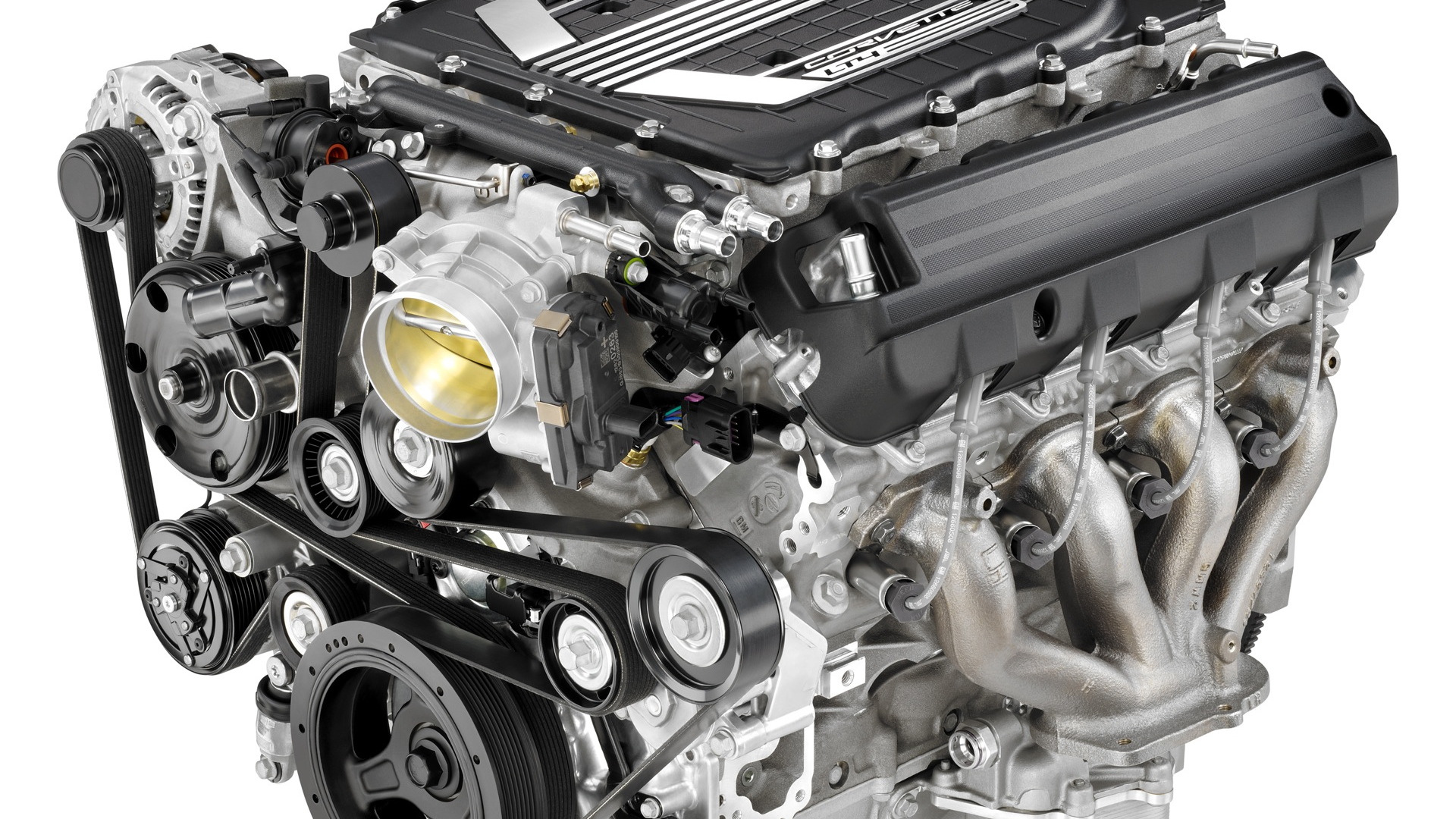 Buyers of the 2015 Chevrolet Corvette Z06 are probably more interested in 0-60 times and grip levels than fuel economy, but those numbers are now available for the curious.

General Motors Company [NYSE:GM] didn't formally announce this, but Corvette Blogger spotted the Z06 gas mileage figures on the EPA's website. The EPA rates the car at 13/23 mpg city/highway and 16 mpg combined. Figures are only listed for the eight-speed automatic, though.

This would appear to put the Z06 on the list of cars requiring the U.S. "gas guzzler" but, again, GM hasn't confirmed anything.

Still, it's not like you can expect great fuel economy from a supercharged 6.2-liter V-8 that chucks out 650 horsepower, and if nothing else the Z06 isn't any worse than some other big-bore American performance cars.

While the car industry as a whole is focusing on increased efficiency to meet tightening global emissions standards, that doesn't mean there still isn't room for a few old-fashioned gas guzzlers—especially if buyers are willing to plunk down the extra cash in purchase prices and fuel costs for speed.