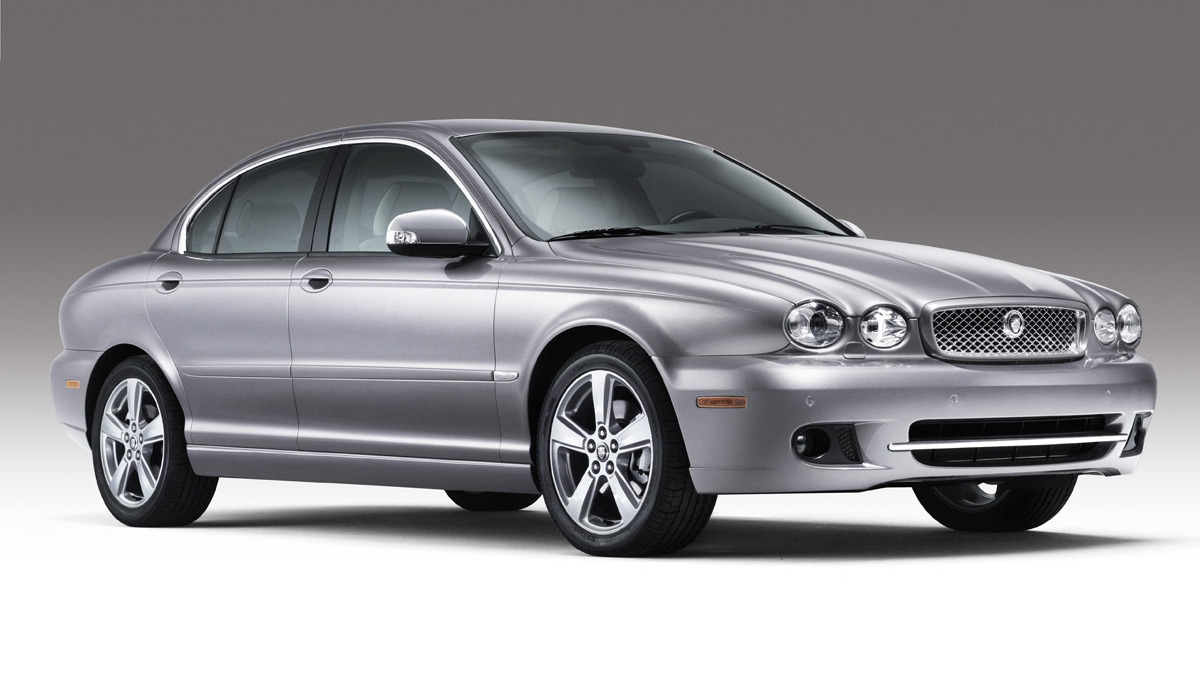 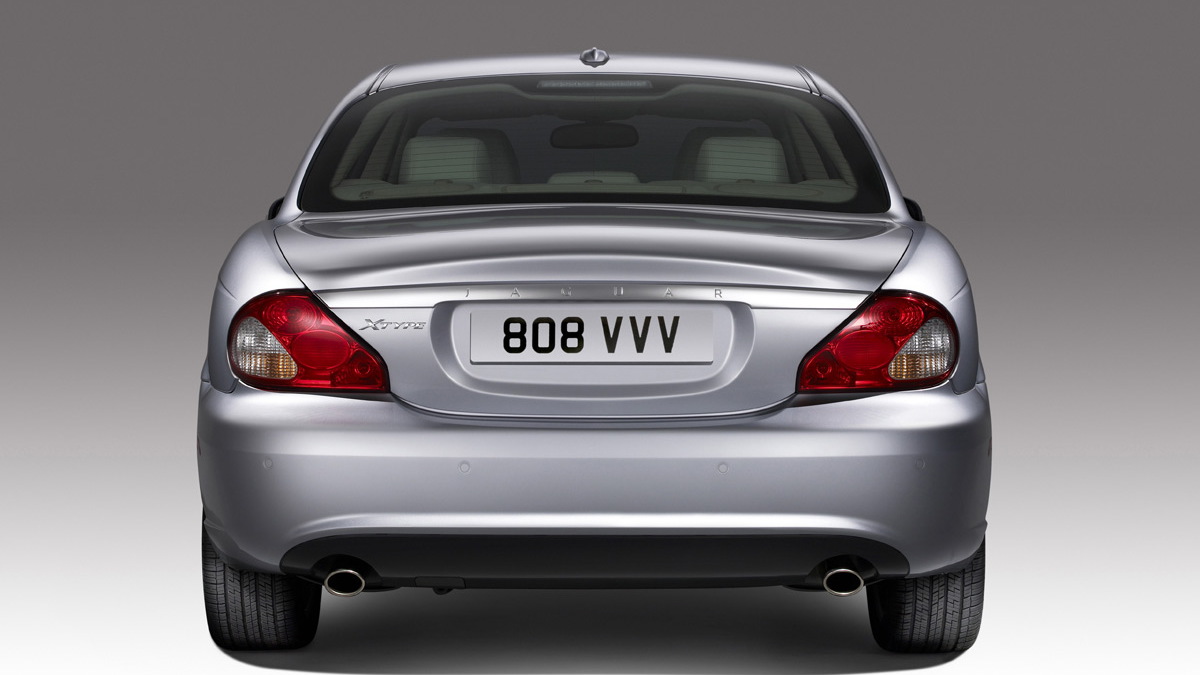 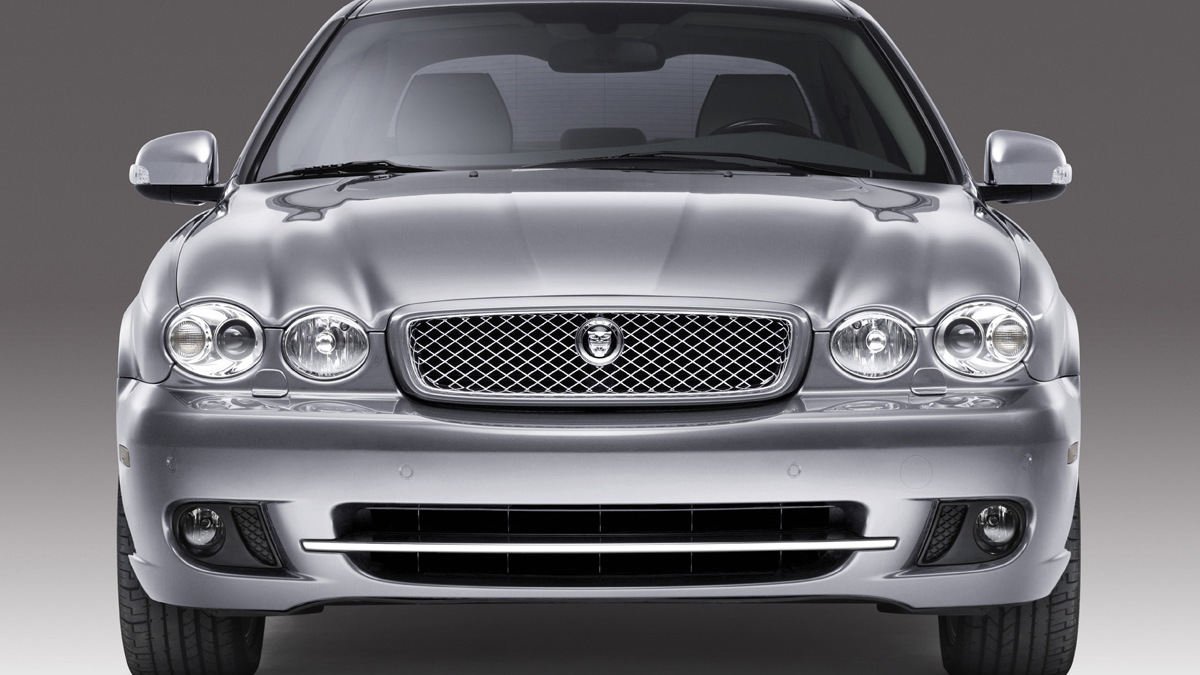 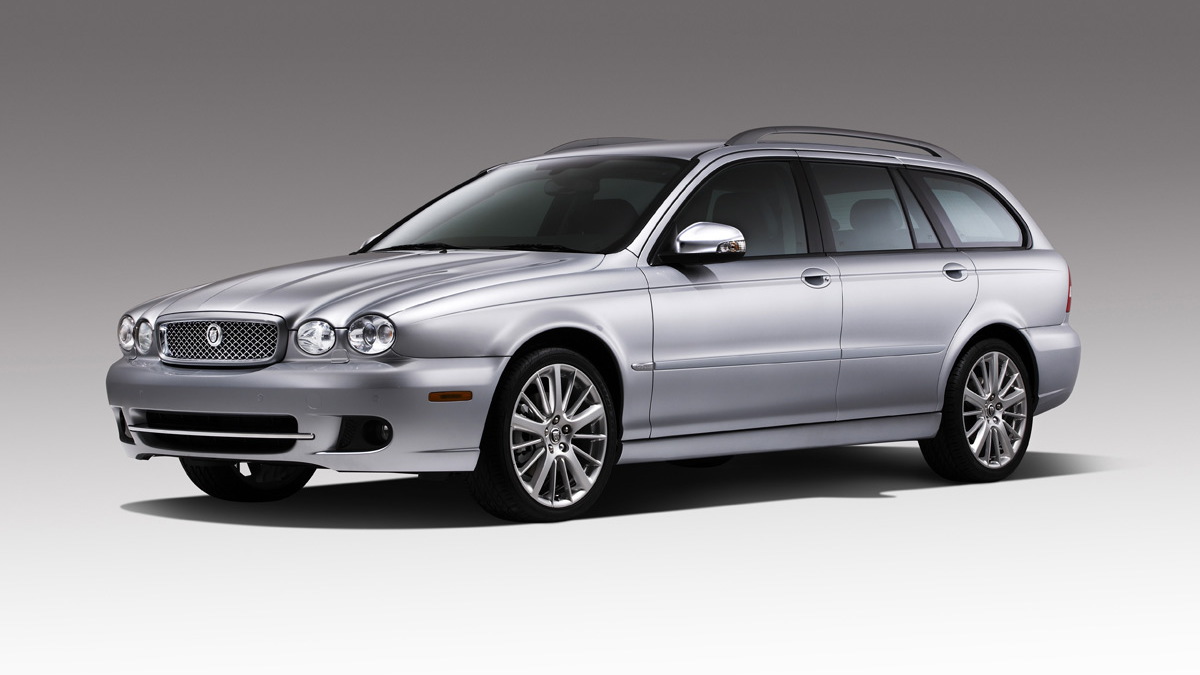 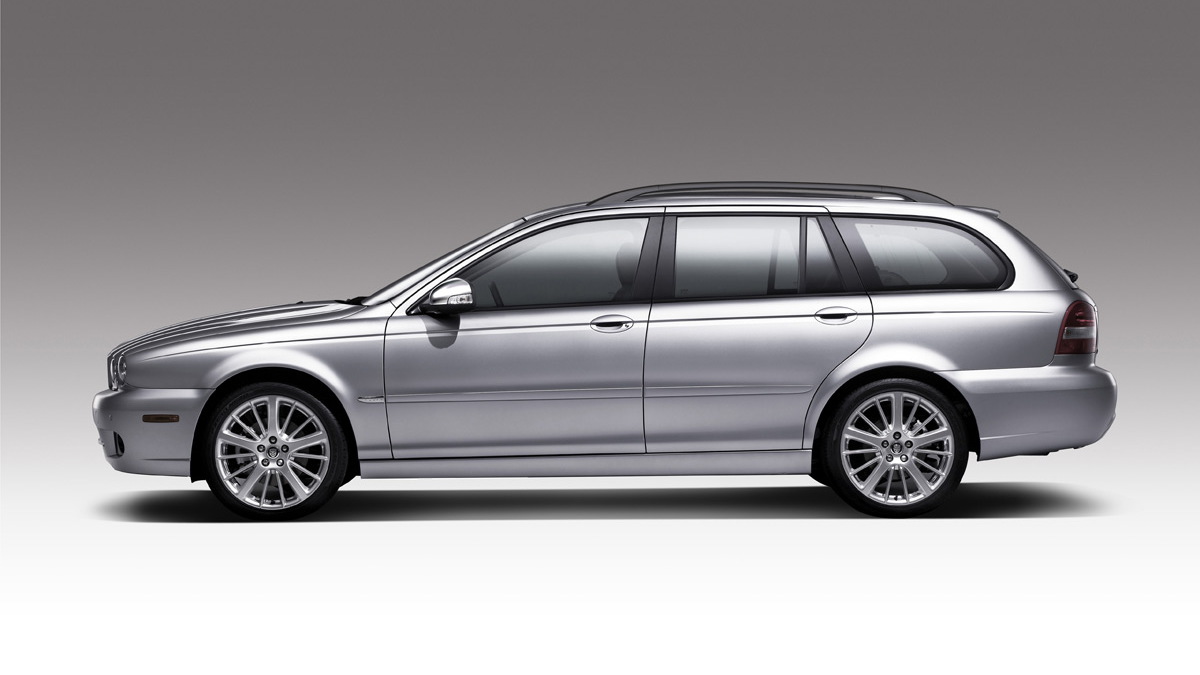 25
photos
Updated: Jaguar has announced today that the entry-level X-Type range will be dropped from the U.S. market as soon as the new XF arrives. Production of the U.S. spec cars will be ceasing at the end of the year and sales should wind up by the end of the first quarter next year by about which time the all-new XF saloon should be on sale. Tough competition and the unfavorable currency situation are the key reasons sited for the car’s departure. Follow the jump to read about the updated X-Type, the car American buyers will be missing.

Original: Jaguar’s X-Type has been with us since 2001, but with no signs of a replacement arriving anytime soon developers will attempt to keep the fires burning with another minor update. New additions to the car include several styling tweaks as well as a new automatic transmission for the 2.2L diesel model. Exterior changes consist of revised bumpers and alloys while the interior revisions give more choice of trim and equipment.

Its makers claim that nearly 500 new components have been developed for the update despite rumors the car may be dropped from Jaguar’s lineup after the current production run ends.

For the first time in this model range, the X-Type is available with an automatic transmission for the 2.2L diesel model. The six-speed self shifter features Jaguar’s one-touch sequential shift and offers gear changes as smooth as those in the more expensive XJ saloon.

The updated car will be available in both sedan and estate variants and officially goes on sale in March next year in the UK and other markets by April.