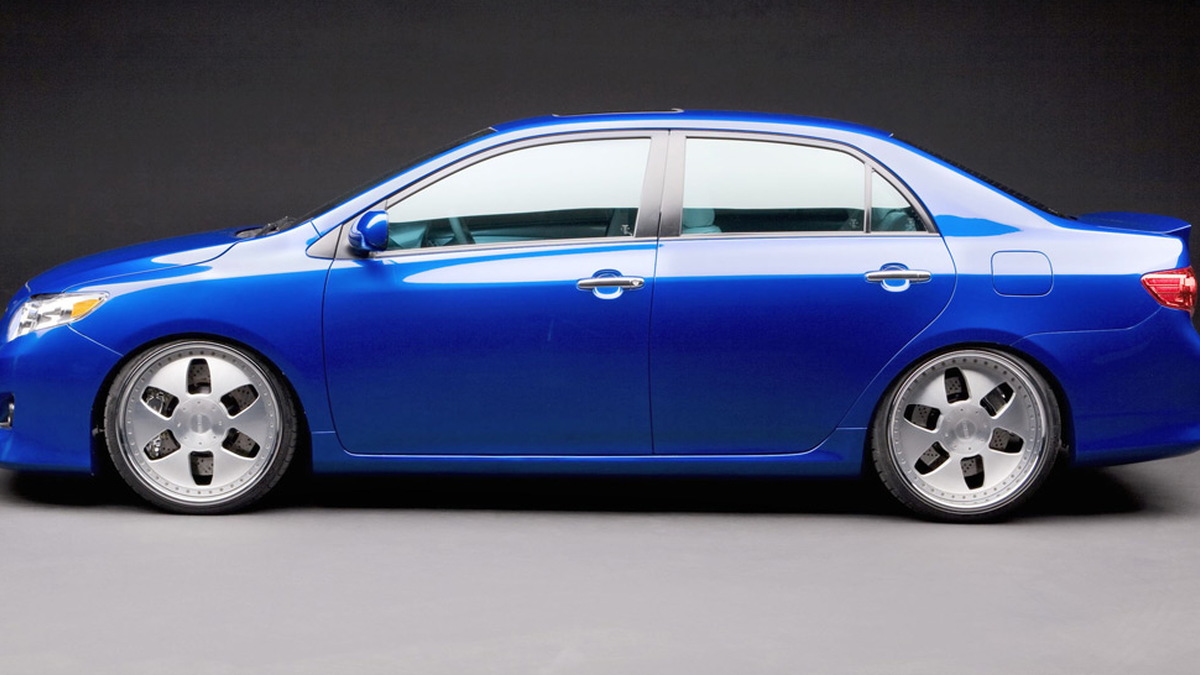 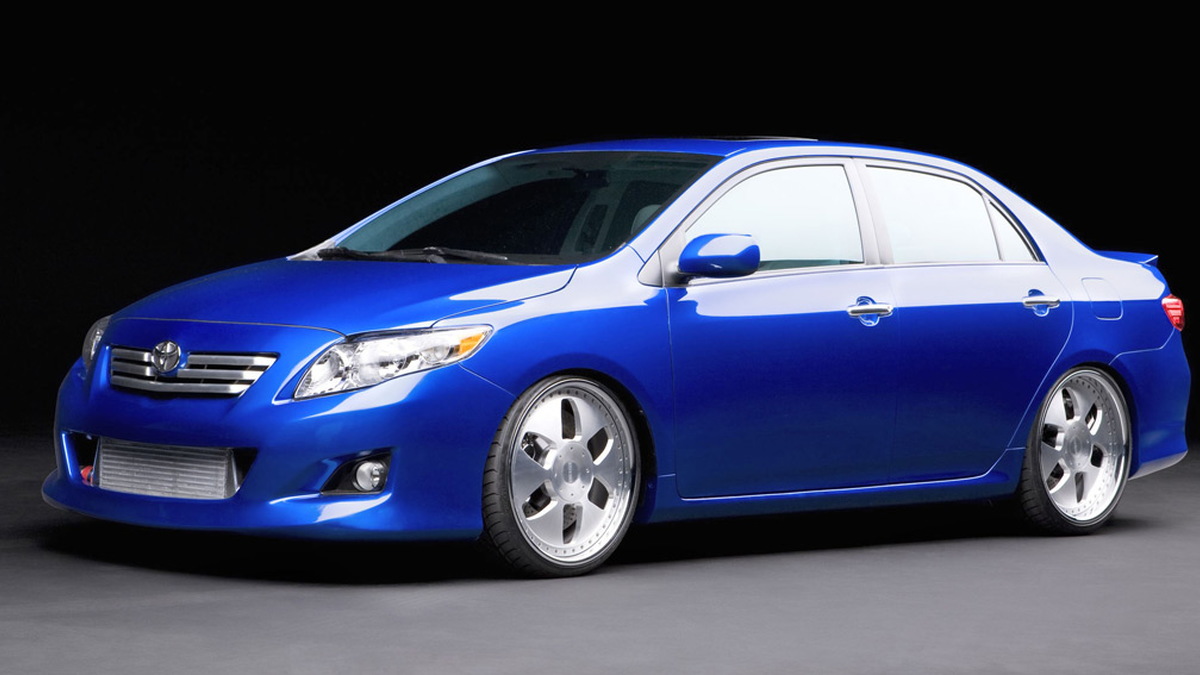 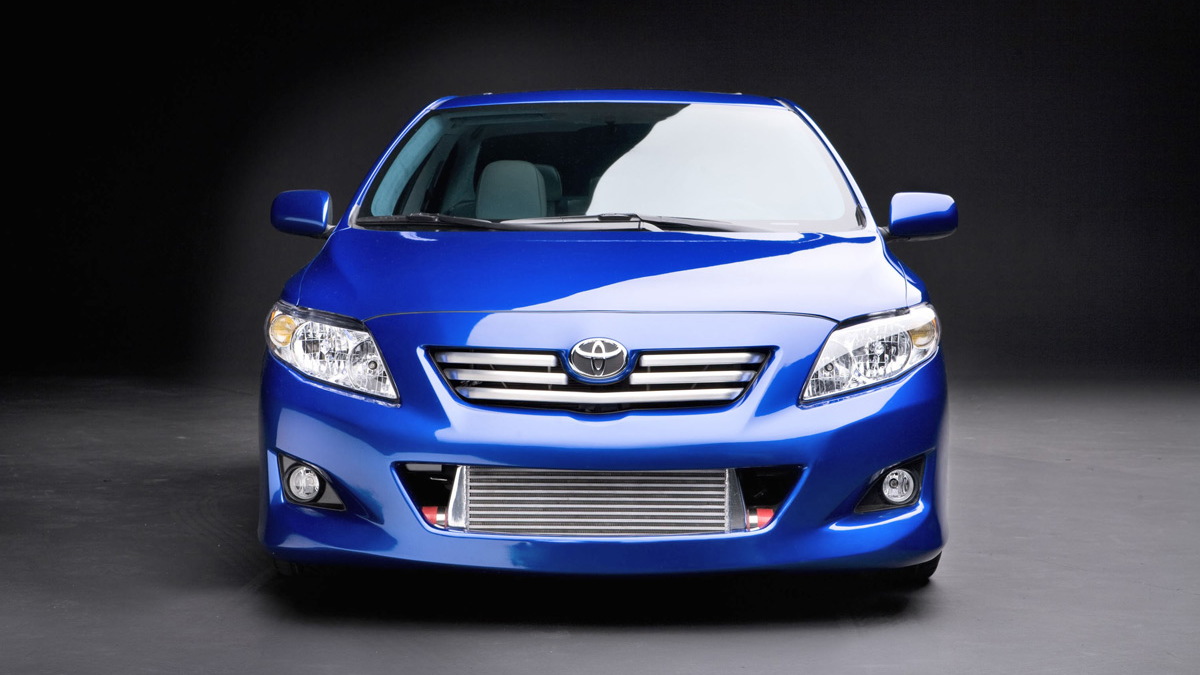 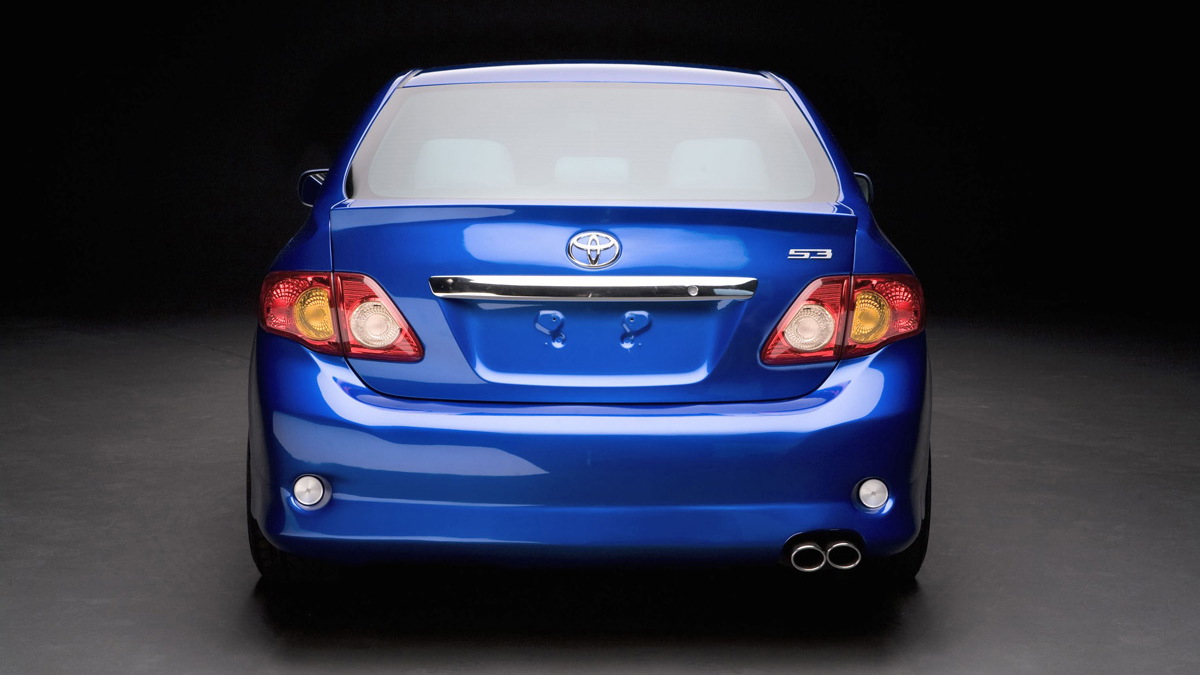 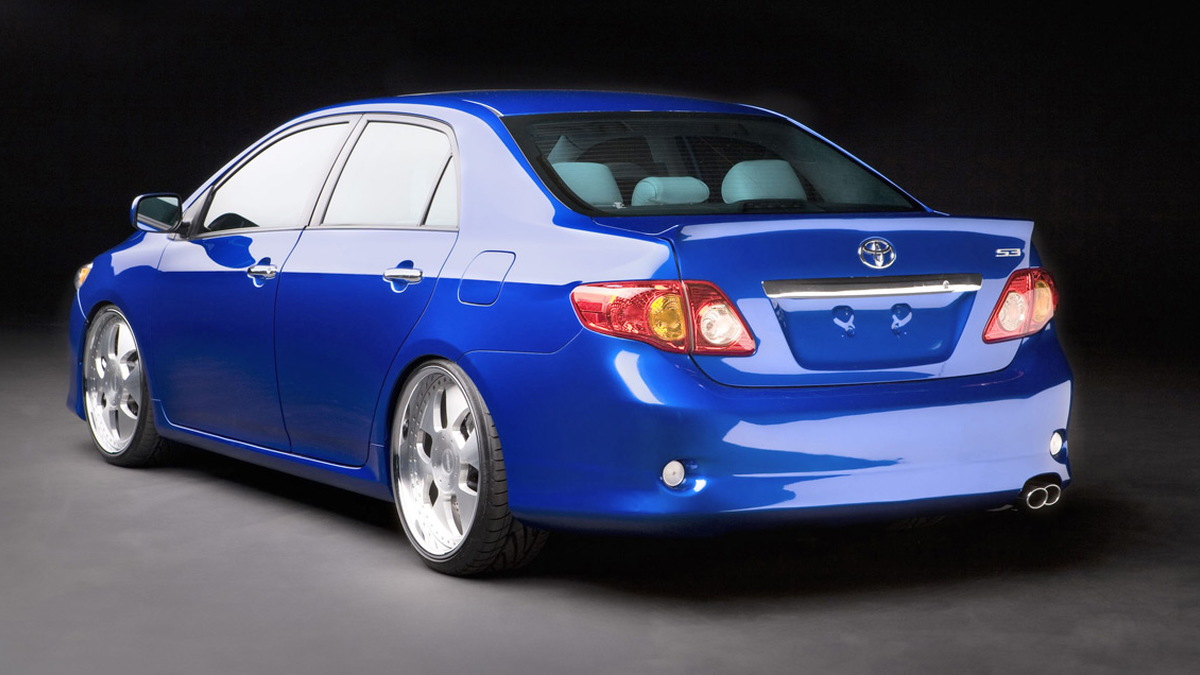 6
photos
Toyota only took the covers off the 2009 Corolla sedan today and already we have first images of a new high-performance version dubbed the S3. Although there are no plans for production, the new S3 shares some of its accessories with the regular production model such as the sports bodykit and interior trim.

Powering the car is the same 2.4L four-cylinder petrol engine but with a supercharger kit and front-mount intercooler installed for added performance. The car also features a set of 20in chrome wheels, a sports exhaust with a dual pipe muffler and a set of lowered springs.

The new Corolla will officially go on sale in February next year and will be available in five different levels of trim. Two sports versions will be available, the new S and XRS lines, and both off these offer a few minor upgrades such as color-keyed bodykits, 17in alloys, a strut tower brace and plenty of chrome.