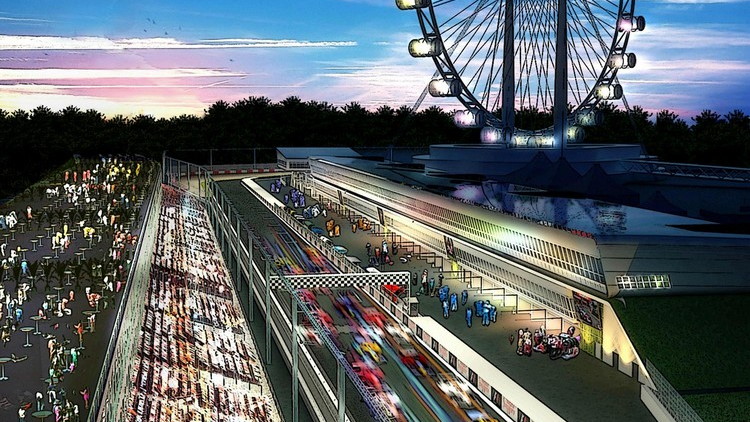 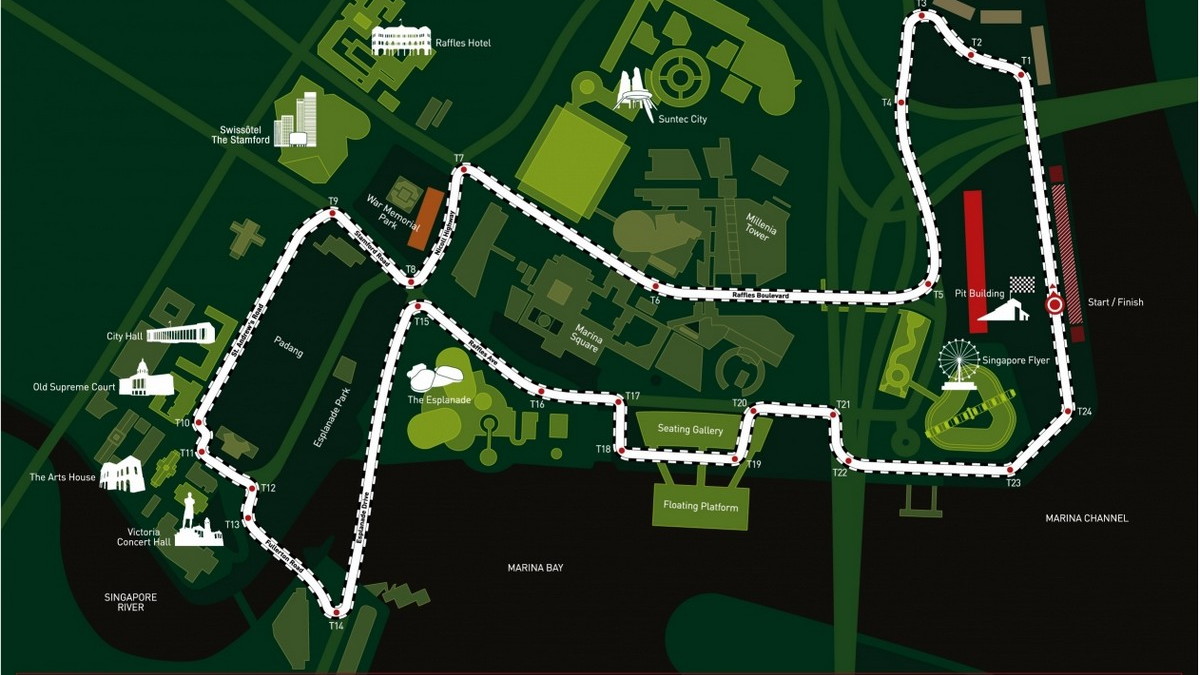 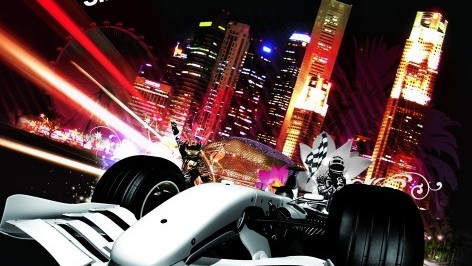 5
photos
We’ve been tracking the Singapore Grand Prix for over a year now, and as we reported last May, the Singapore GP will in fact be a night race – the first ever for a Formula 1 Grand Prix. Details of the race were released today, along with a few pictures to get the imagination going. Those who are lucky enough to attend the inaugural Singapore GP are in for a treat.

The cars will practice in successively darker conditions on Friday, the first session kicking off while still light out – from 1600-1730 hours local time. Friday’s second practice will then run in true darkness, from 2000-2130 hours. Similarly, the final practice on Saturday will run from 1700-1800 hours, with qualifying sessions starting at 2000 hours. Floodlights will light the track, but the atmosphere will doubtless be highly charged, even by Formula 1 standards.

The spectacle of a Grand Prix under stadium lights will be the first of its kind, and although tens of thousands will get a chance to see it live, most of us will have to make do with pictures and video – so for the rest of us, here’s a first taste of the splendor to come.