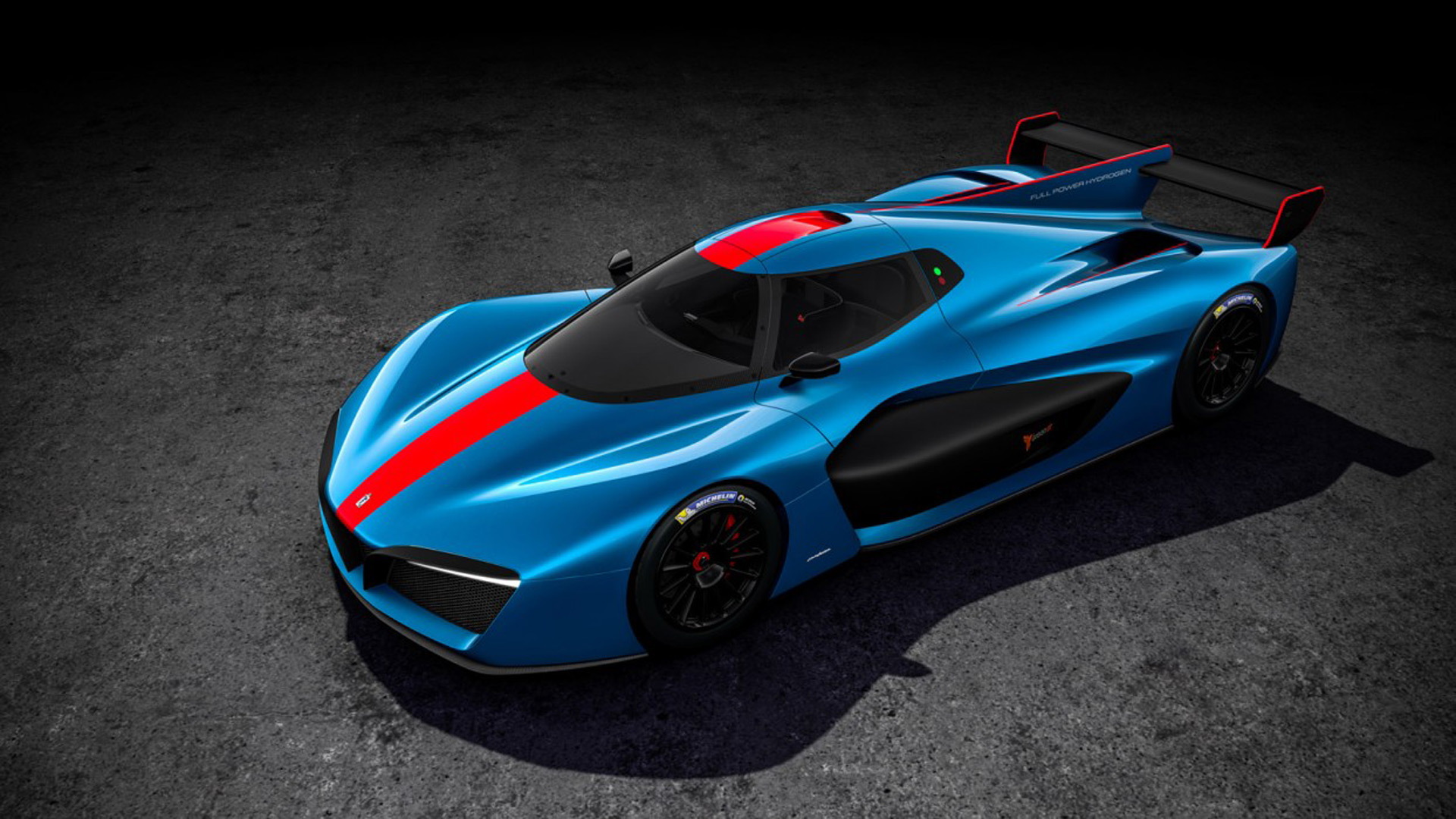 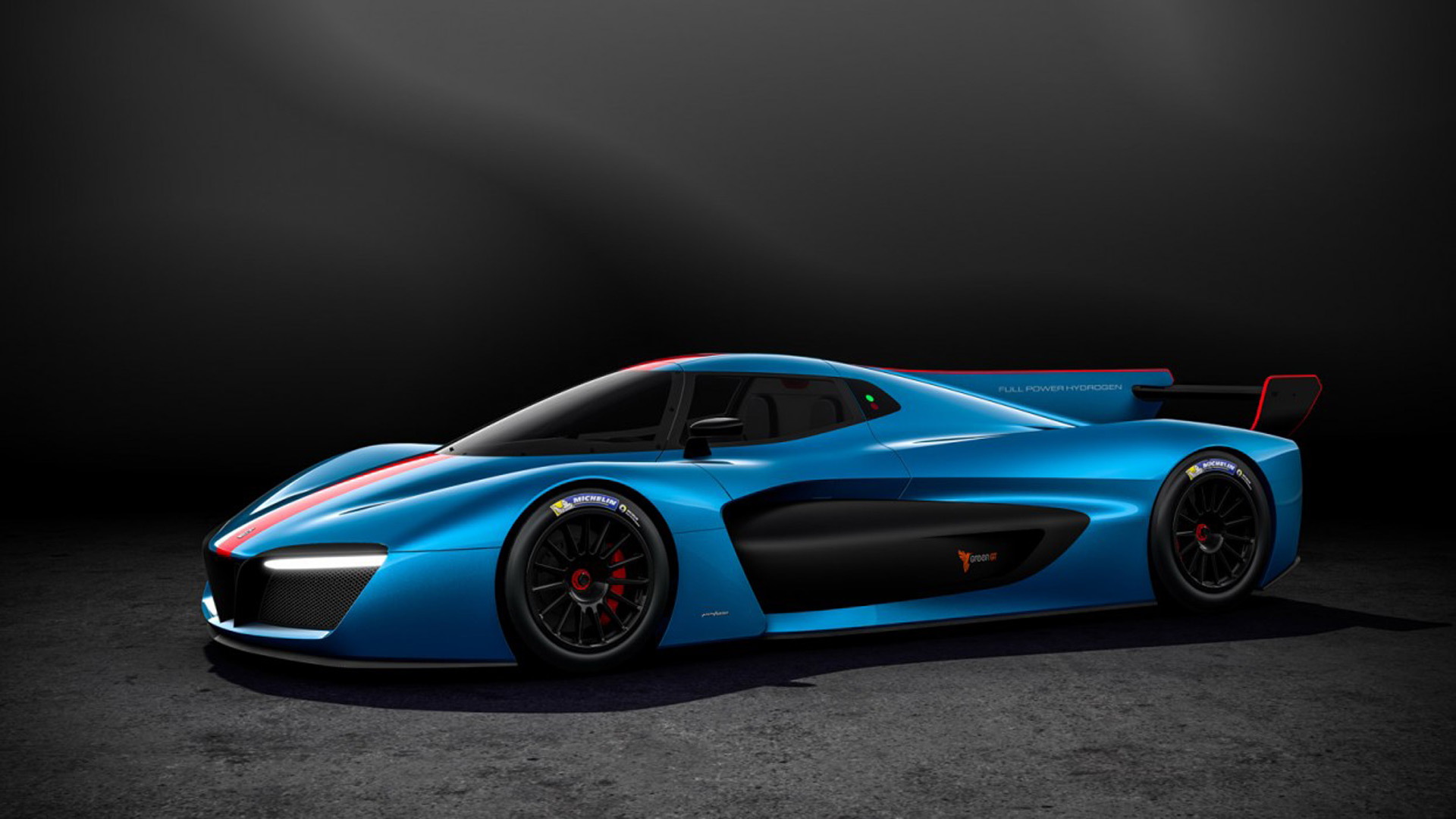 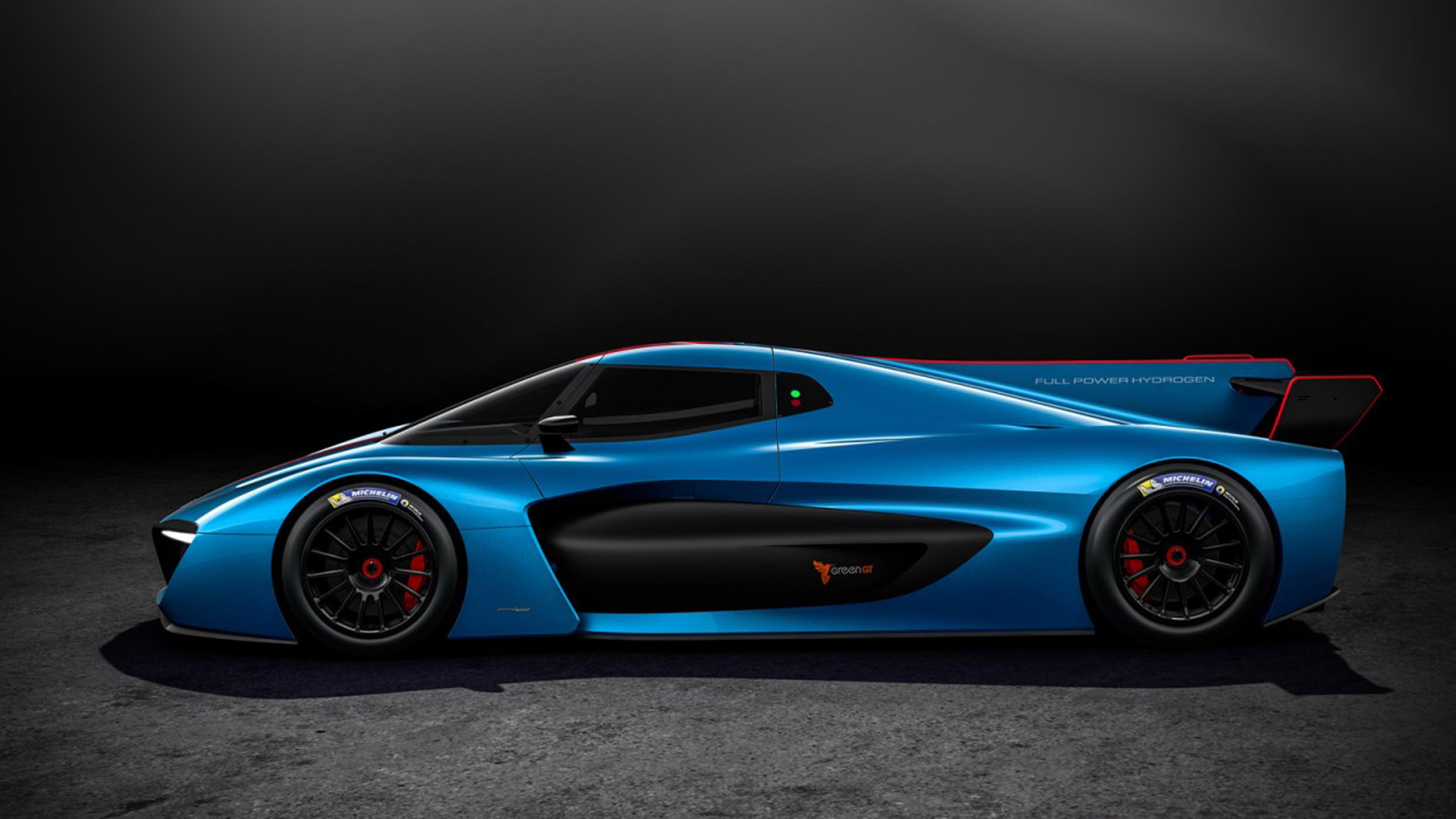 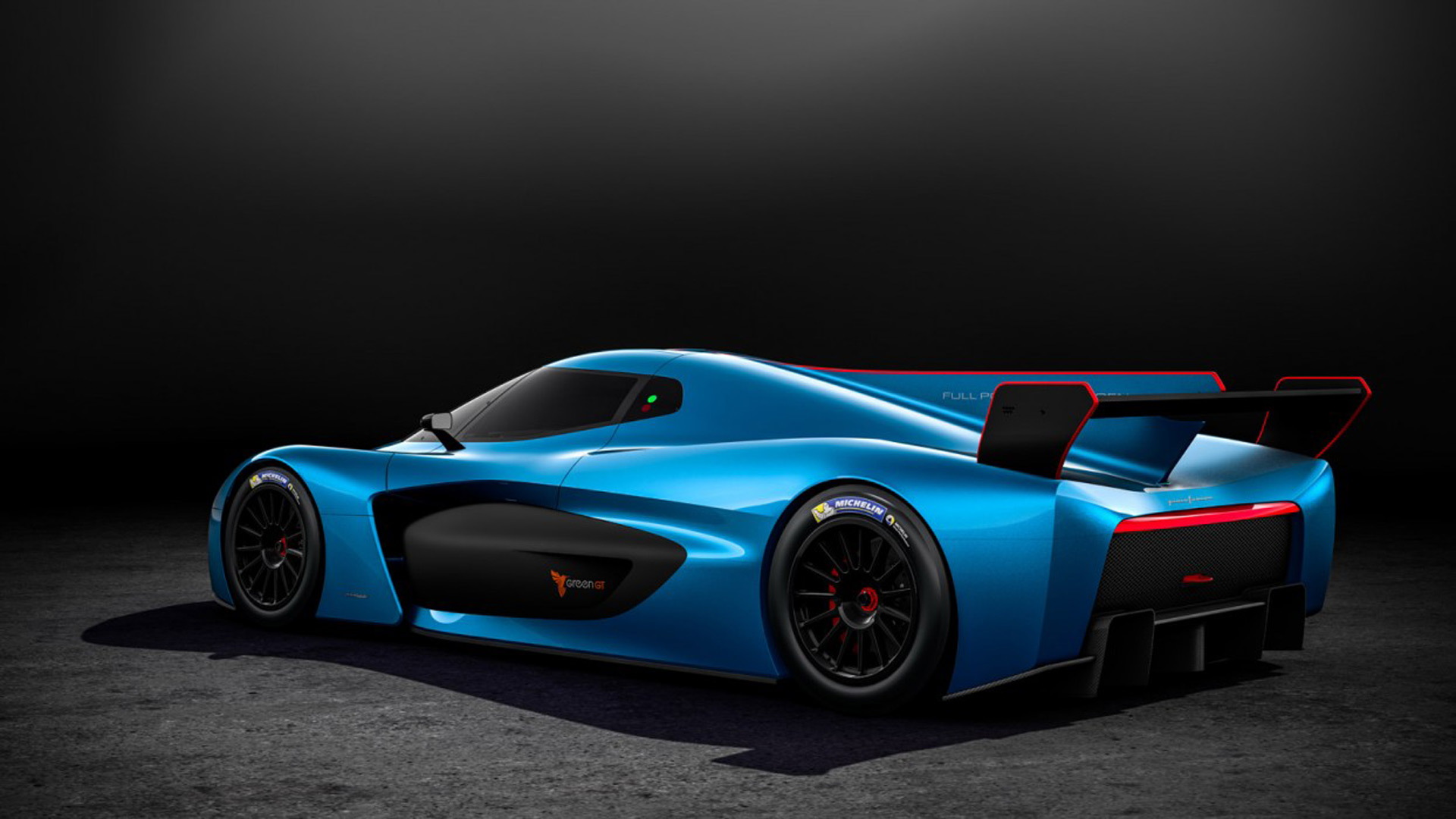 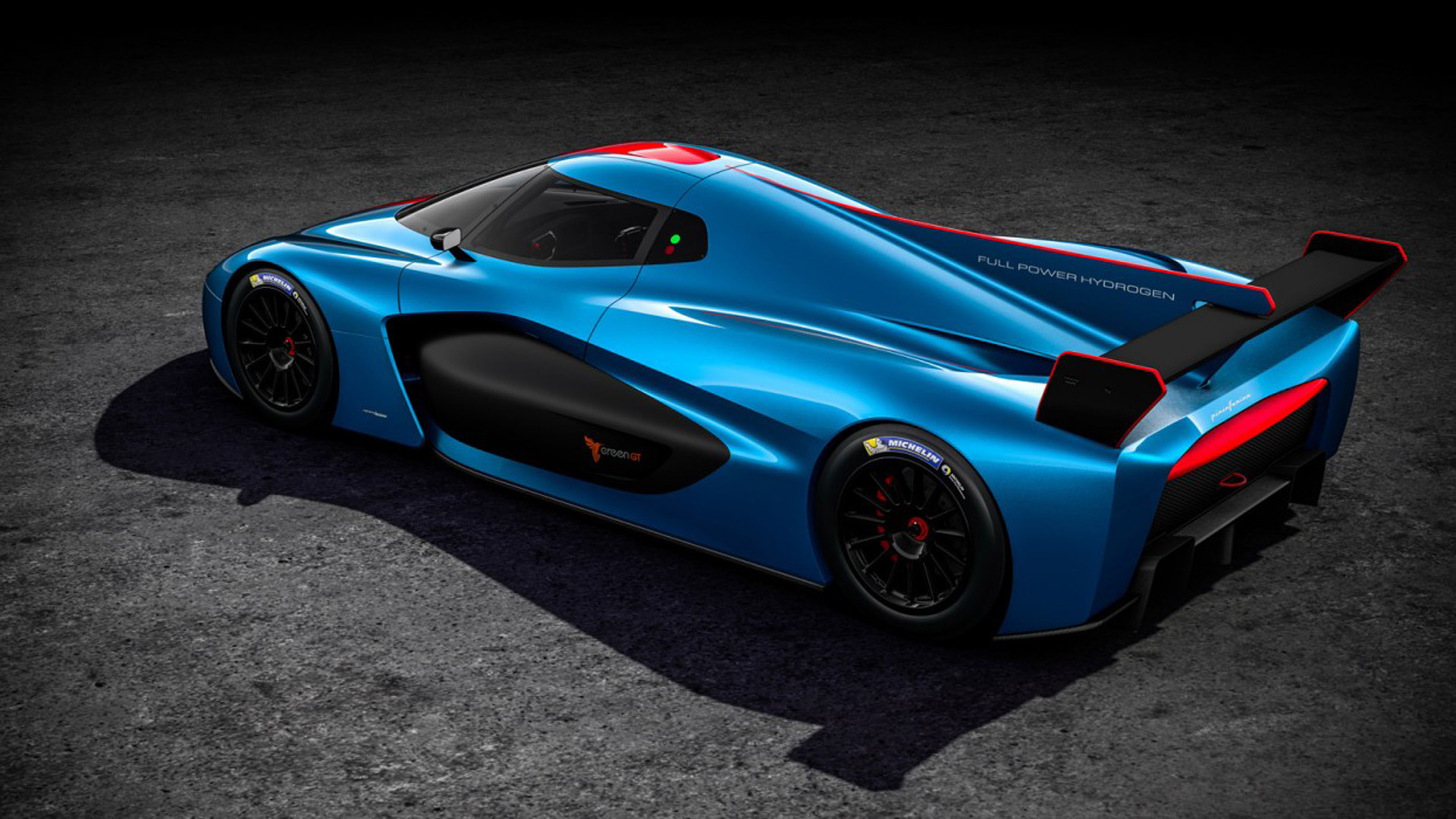 Pininfarina bosses are planning the launch of a premium electric car brand utilizing the name and talents of the Italian design house.

And a Pininfarina-badged car has already been confirmed for production later in 2018. We are talking about the H2 Speed, an electric supercar that relies on a hydrogen fuel cell stack to generate the electricity to power its motors. Just 12 examples will be built, strictly for track use.

The H2 Speed was first shown as a concept at the 2016 Geneva auto show to provide a glimpse at a potential future for motorsports where race cars produce zero emissions. The design proved so popular that Pininfarina decided to put the concept into production.

At this month's 2018 Geneva auto show, Pininfarina rolled out an updated H2 Speed concept that more closely resembles the production version. Key changes included a longer wheelbase, a slightly narrower track, and a higher waistline. The central fin was also modified to allow the rear wing to be adjusted.

Most of the changes were implemented to accommodate the car's carbon fiber monocoque chassis, which has been borrowed from an LMP2-spec race car. A roll cage and fully functioning cabin were also installed.

Drive in the H2 Speed comes from four electric motors delivering a peak output of 653 horsepower, or enough for 0-62 mph acceleration in 3.4 seconds and a top speed of 186 mph. Pininfarina says the car will also pass the quarter mile in 11.0 seconds flat.

Generating the electricity to power those electric motors is a fuel cell stack. There's also a small—2.4-kilowatt-hours—battery that's used to hold charge from recovered brake energy. The car's hydrogen tanks can hold about 19 pounds of liquid hydrogen and can be refilled in just 3.0 minutes. No range figure has been released, however.

Testing is continuing ahead of the start of production later this year.