Pininfarina Chairman Paulo Pininfarina indicated as much during a speech made at this month's 2018 Geneva auto show, Motor1 reported on Friday.

Pininfarina is referring of course to his father Sergio Pininfarina who expanded Pininfarina and turned it into the modern company it is today, and his grandfather Battista Pininfarina (born Battista Farina) who founded the company back in 1930.

India's Mahindra, which acquired Pininfarina in 2015, has also hinted on occasion of the potential of the Pininfarina name. 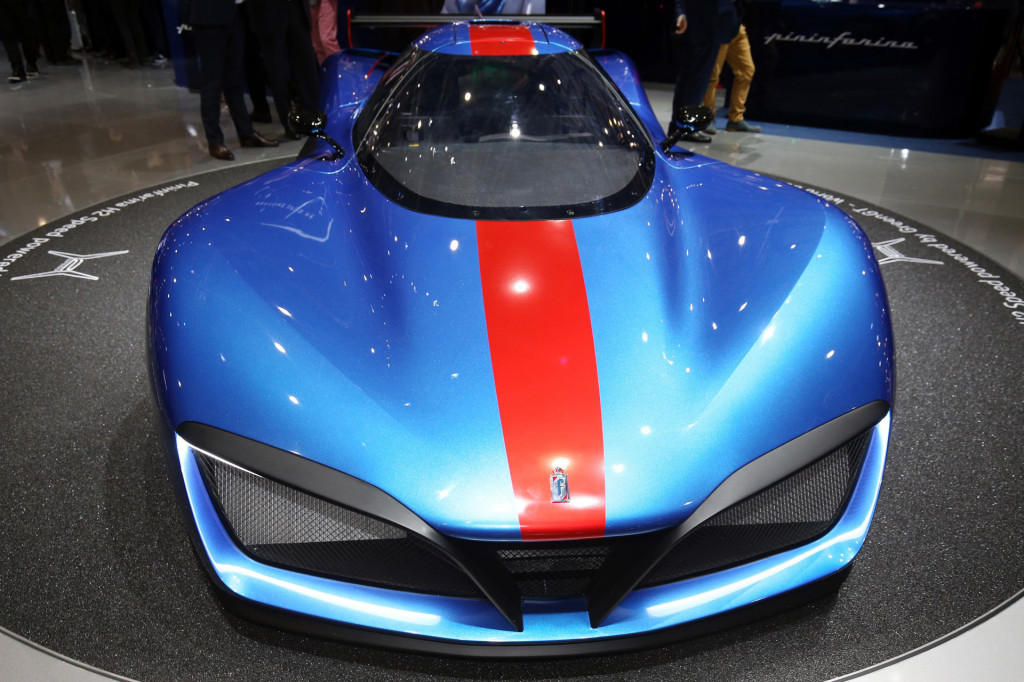 The first Pininfarina-badged car has already been confirmed for launch in 2018. We're talking about the H2 Speed, an electric supercar relying on a hydrogen fuel cell stack to generate the electricity to power its motors. Just 12 examples will be built.

This wouldn’t be the first time that Pininfarina is venturing into car production. The company has built a number of cars for various automakers, the last being the Volvo C70.

The Italian design house has also dabbled in the world of electric cars. Some readers will recall that Pininfarina helped French firm Bolloré last decade to develop the BlueCar electric hatch used for car sharing.

Motor1 reports that a formal announcement on Pininfarina's electric car brand ambitions could be announced during the Formula E race in Rome on April 14. Stay tuned.