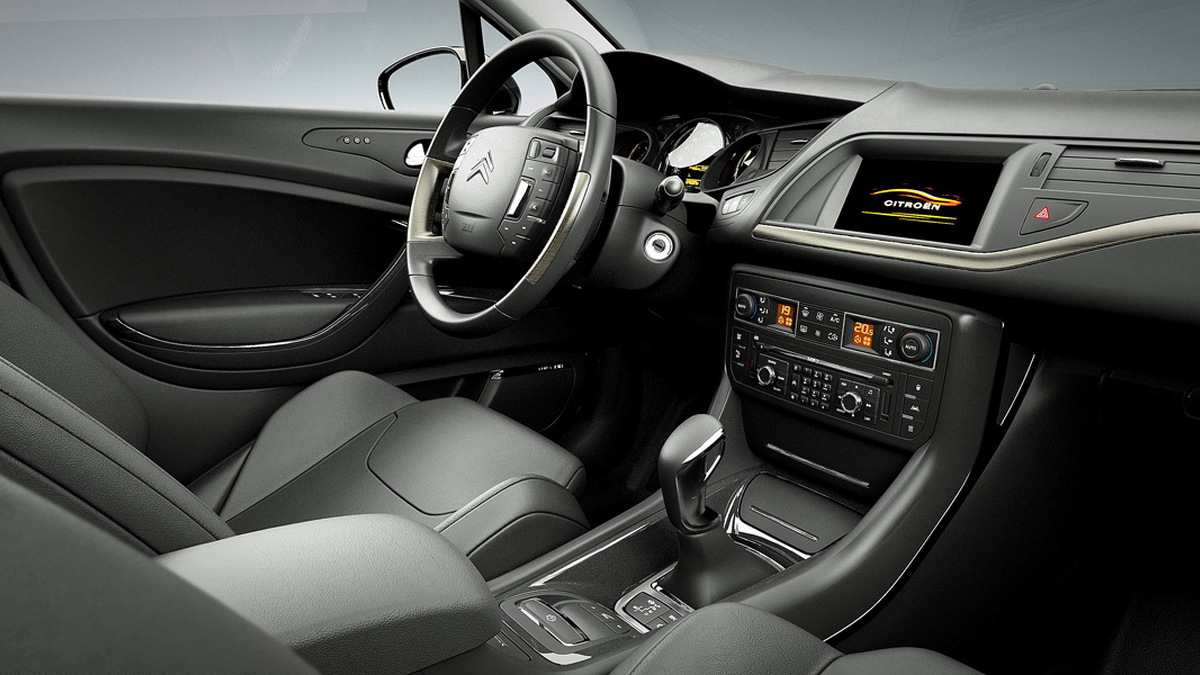 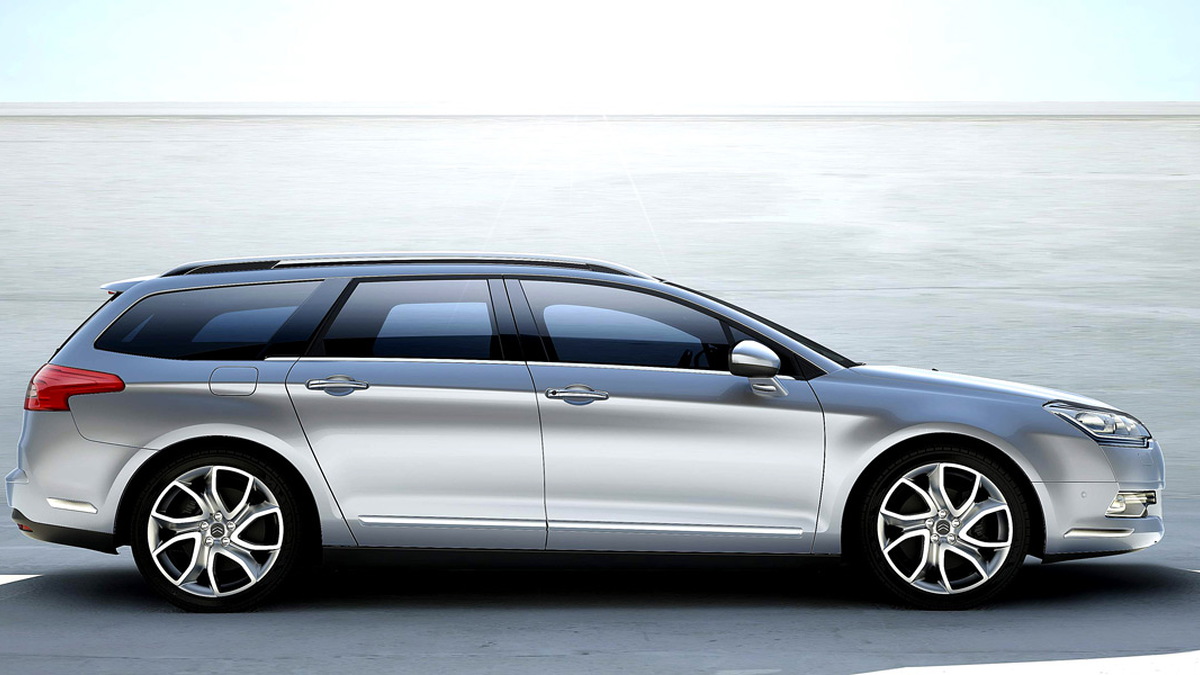 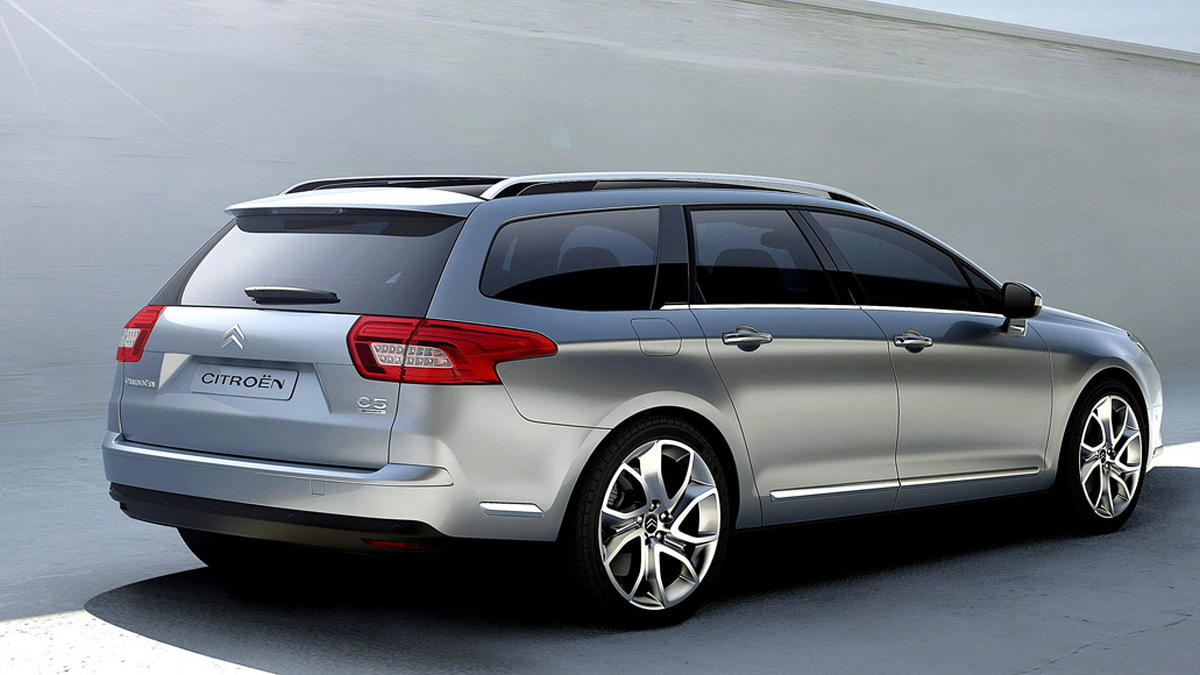 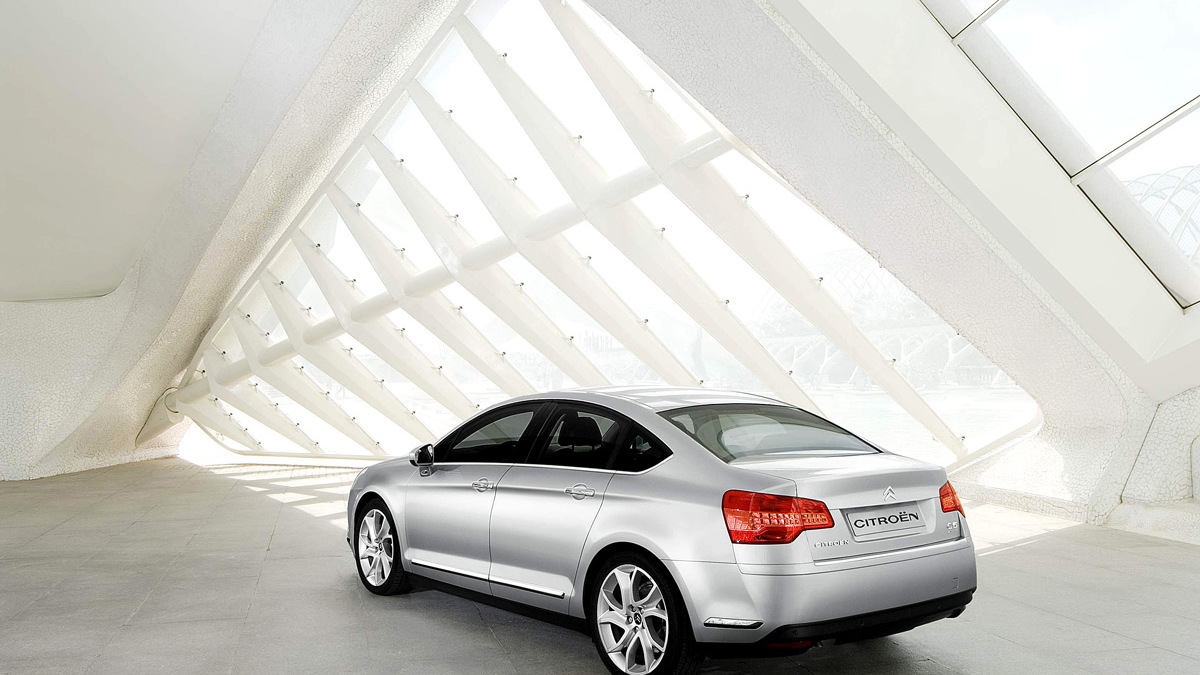 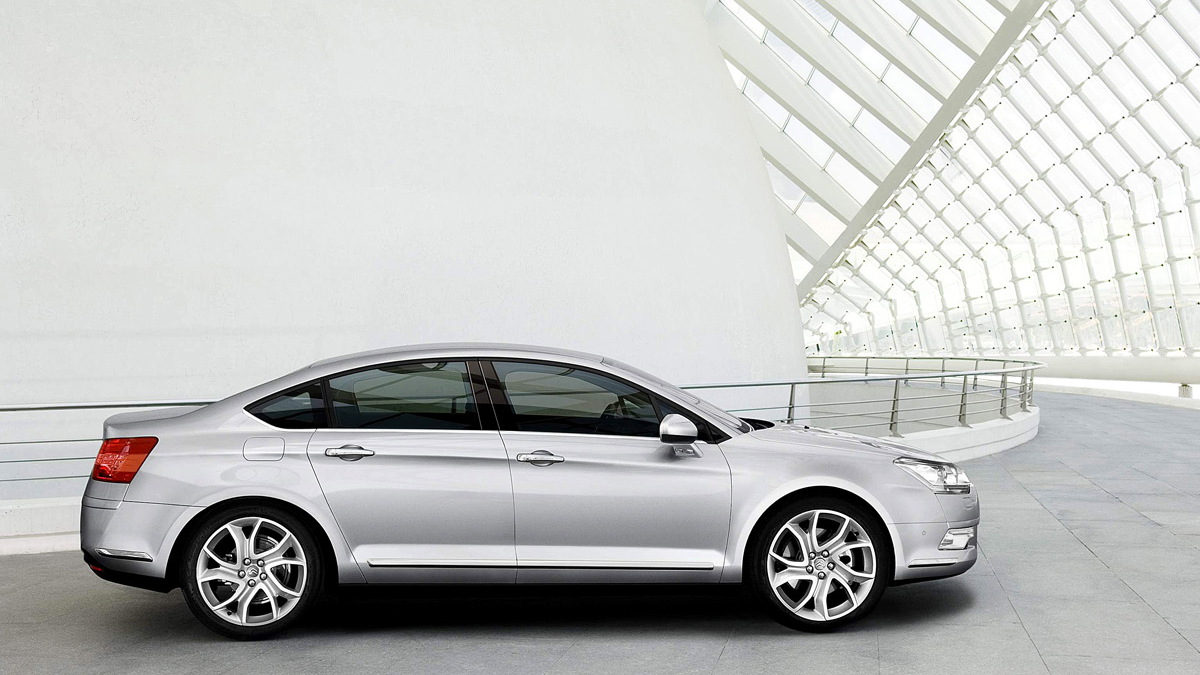 7
photos
Peugeot has been using a range of BMW-sourced four-cylinder engines in its cars for years and now sister brand Citroen has confirmed its new models will also get the British-built engines. The engines come in several different flavours, including turbo and naturally aspirated versions, and range from 1.4 to 1.6L in displacement.

Peugeot uses the engines to power its 207 and 308 models but Citroen hasn’t confirmed which of its cars will use the BMW engines. According to WhatCar?, the new engines will likely debut in the Citroen C5 by the end of the decade. In the Mini, the engines produce outputs of 120,150 and 175hp, and includes direct-injection and variable valve timing technologies.

The key reason for the move is to allow Citroen to take advantage of BMW’s EfficientDynamics engine stop-start technology, which the French carmaker hopes to eventually roll out across its entire lineup. The system Citroen plans to use will be the same as the current design in the Mini, where the engine cuts out while stationary and restarts when the driver selects first gear.