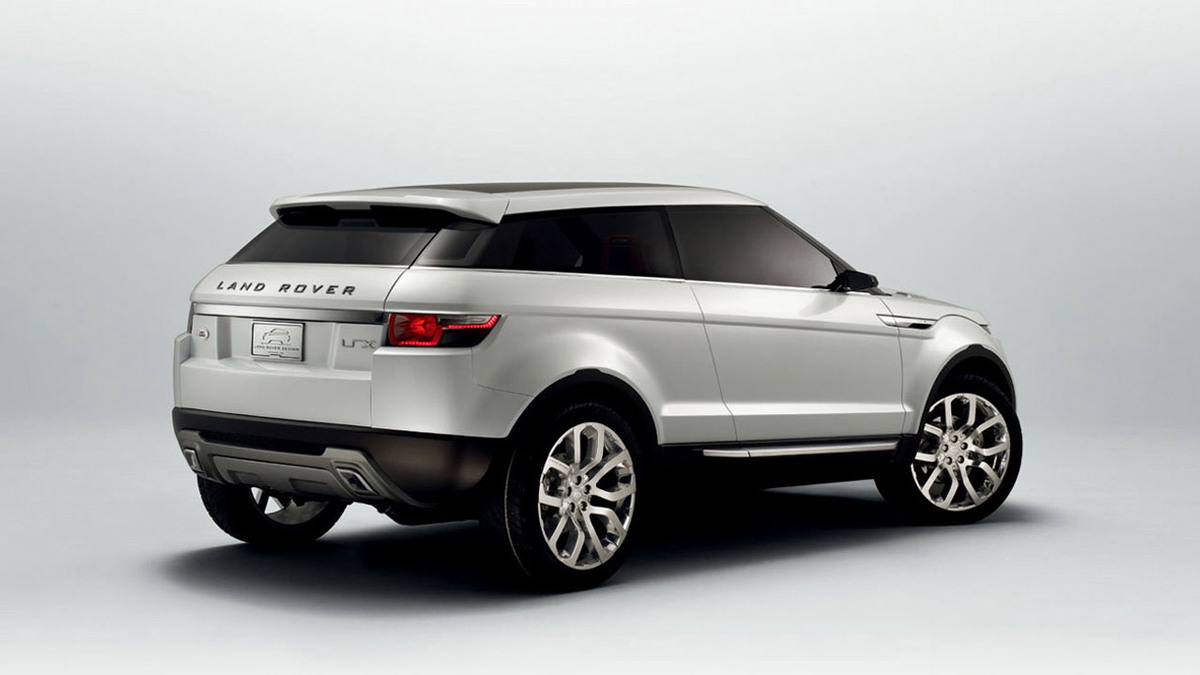 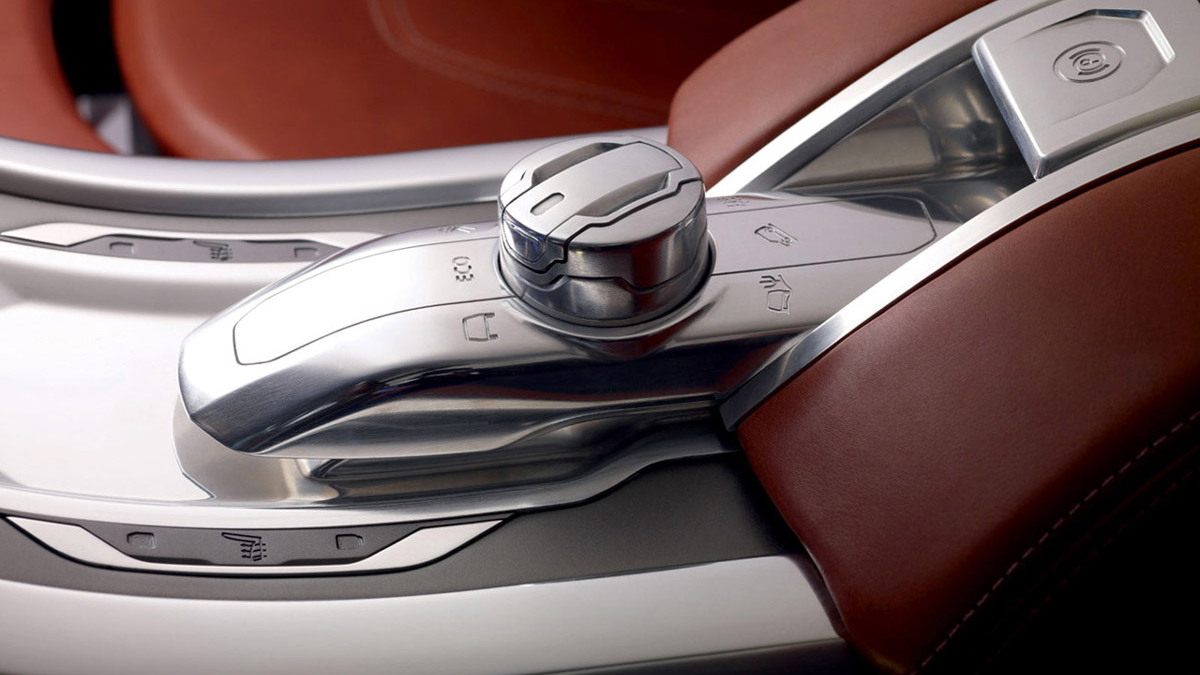 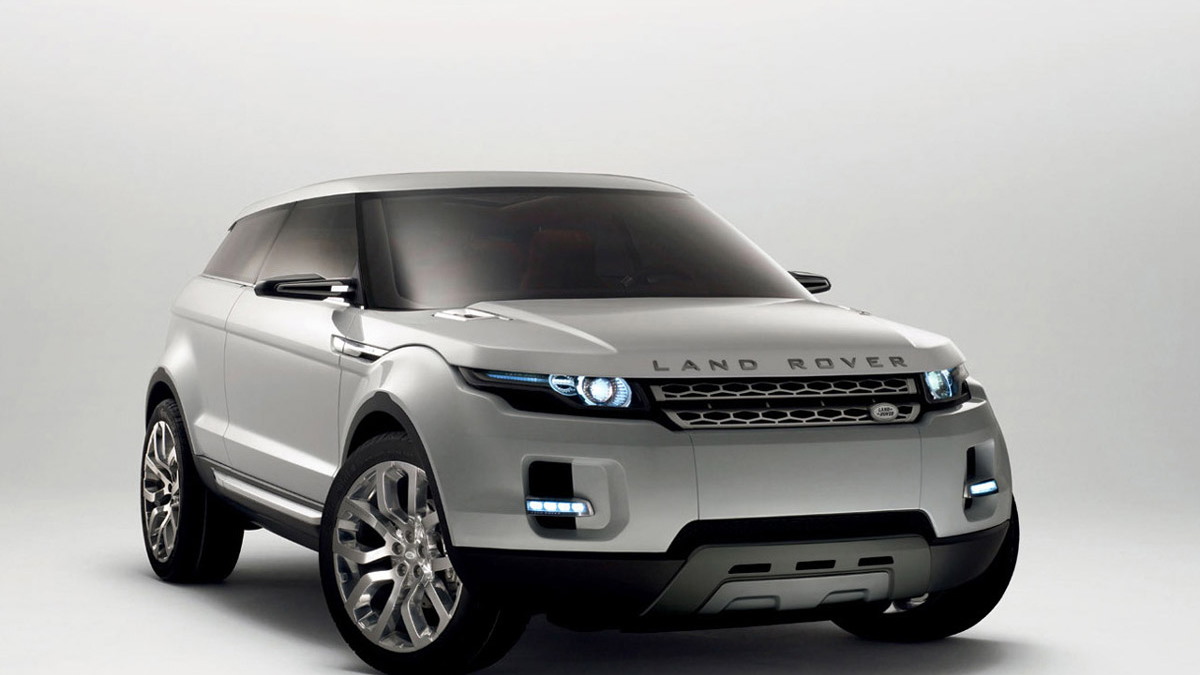 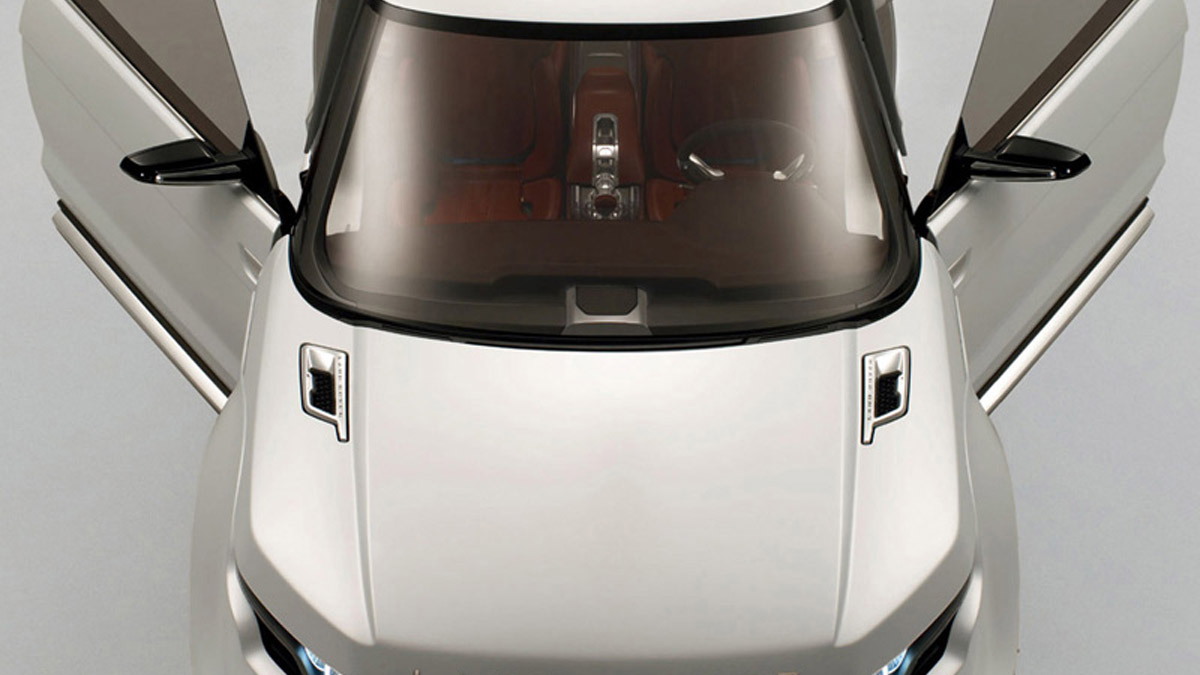 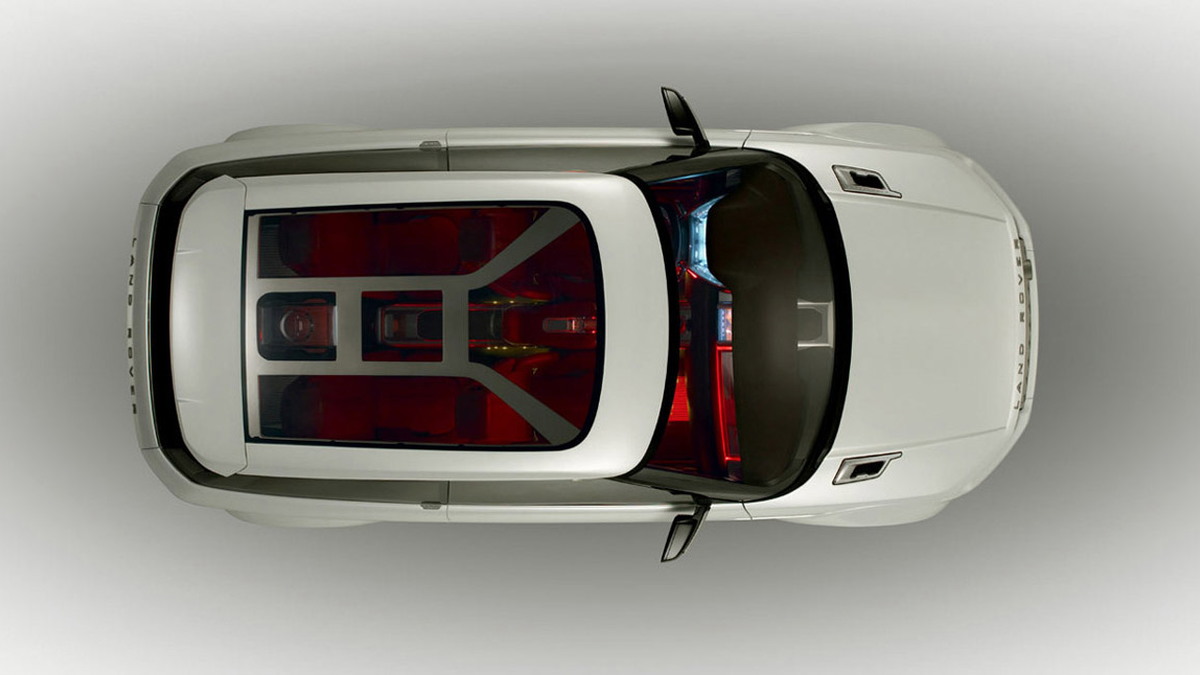 And it’s not only carmakers interested in the potential of electric power for off-road use. According to MSNBC, the U.S. Army is developing a new diesel-electric ‘Alternative Mobility Vehicle’. For the Army, cutting fuel consumption is important because it constitutes 70% of the material it has to move into combat zones. For civilians, reduced fuel consumption means more cash leftover in pockets.

Speaking with reporters, Jeep engineer Doug Quigly explained that electric power is perfectly suited for off-roaders. “It’s perfect for rock crawling, hill climbing and hill descent,” he said. Quigly went on to boast that hybrid vehicles also have the added benefit of being able to travel in relative silence, a boon for traveling in the outdoors without disturbing the natural surroundings with a loud trick engine.