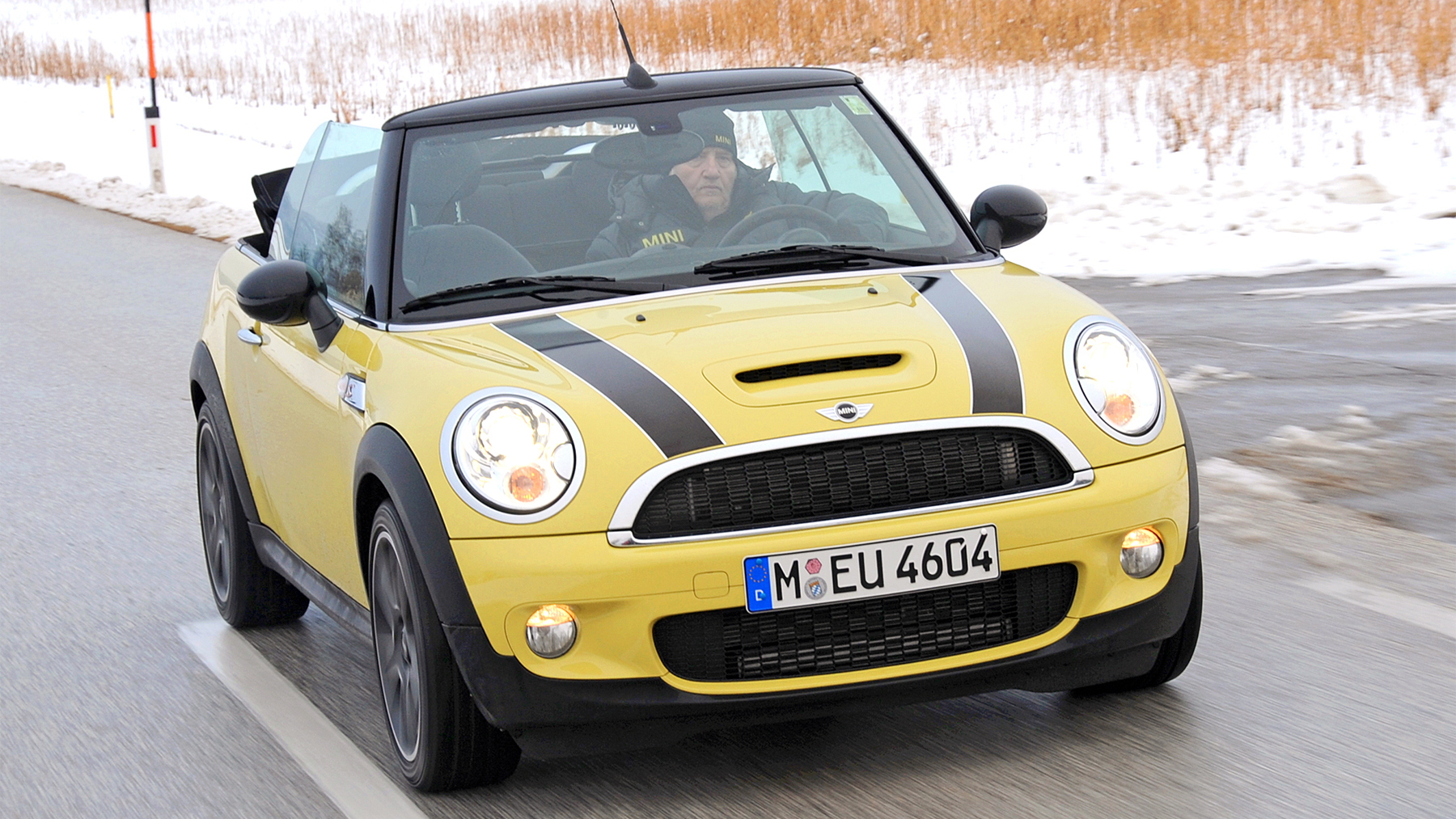 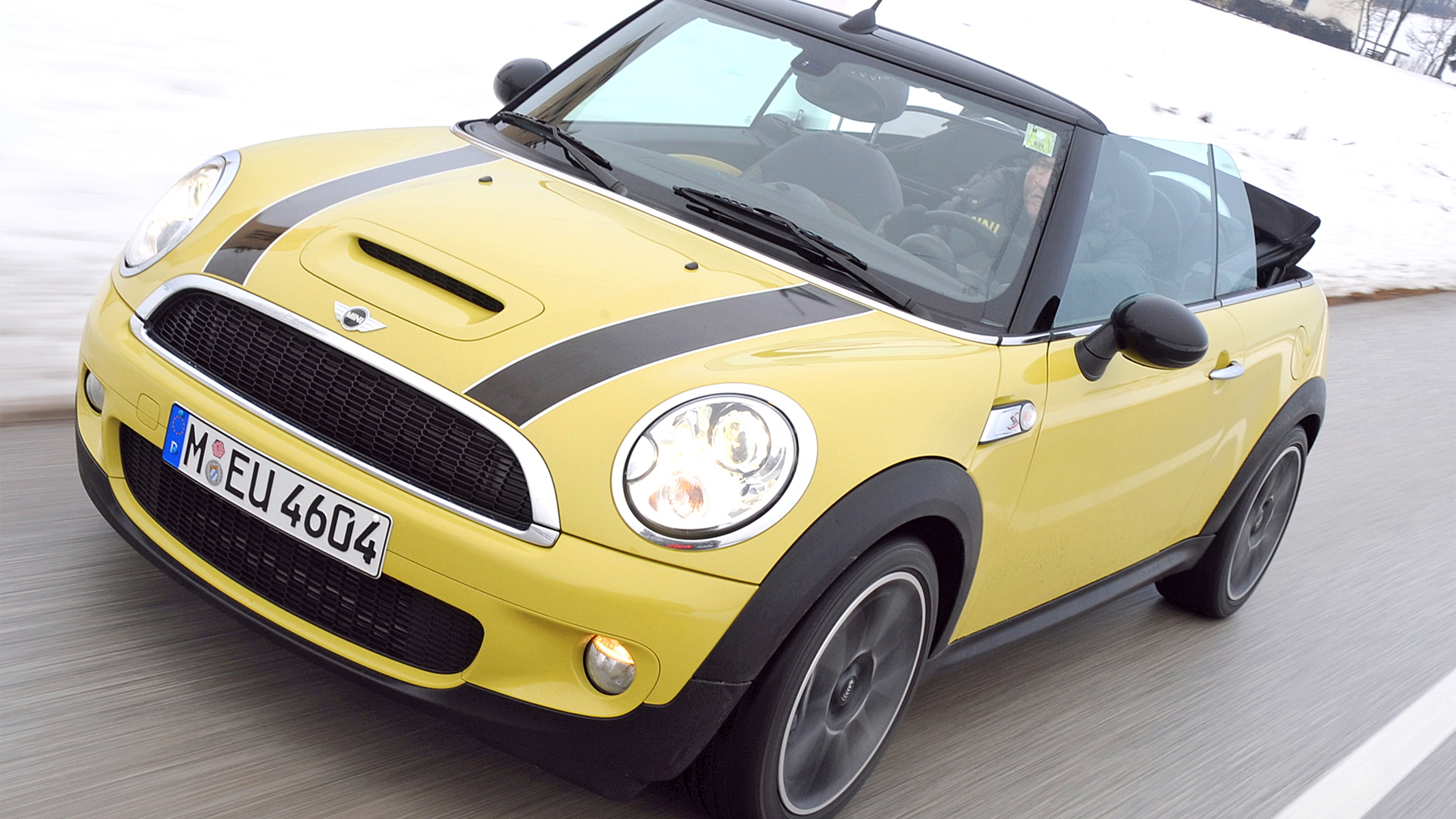 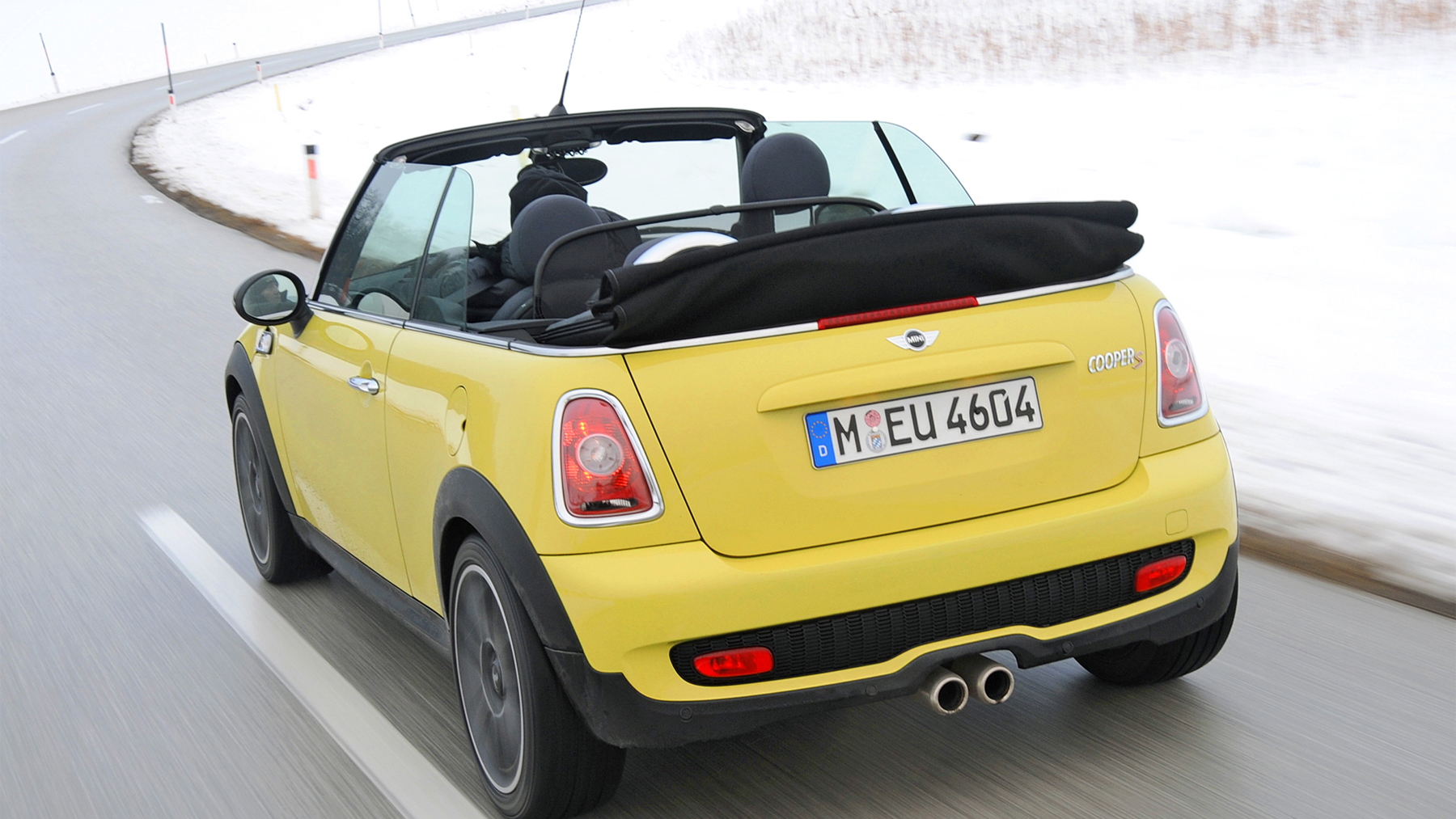 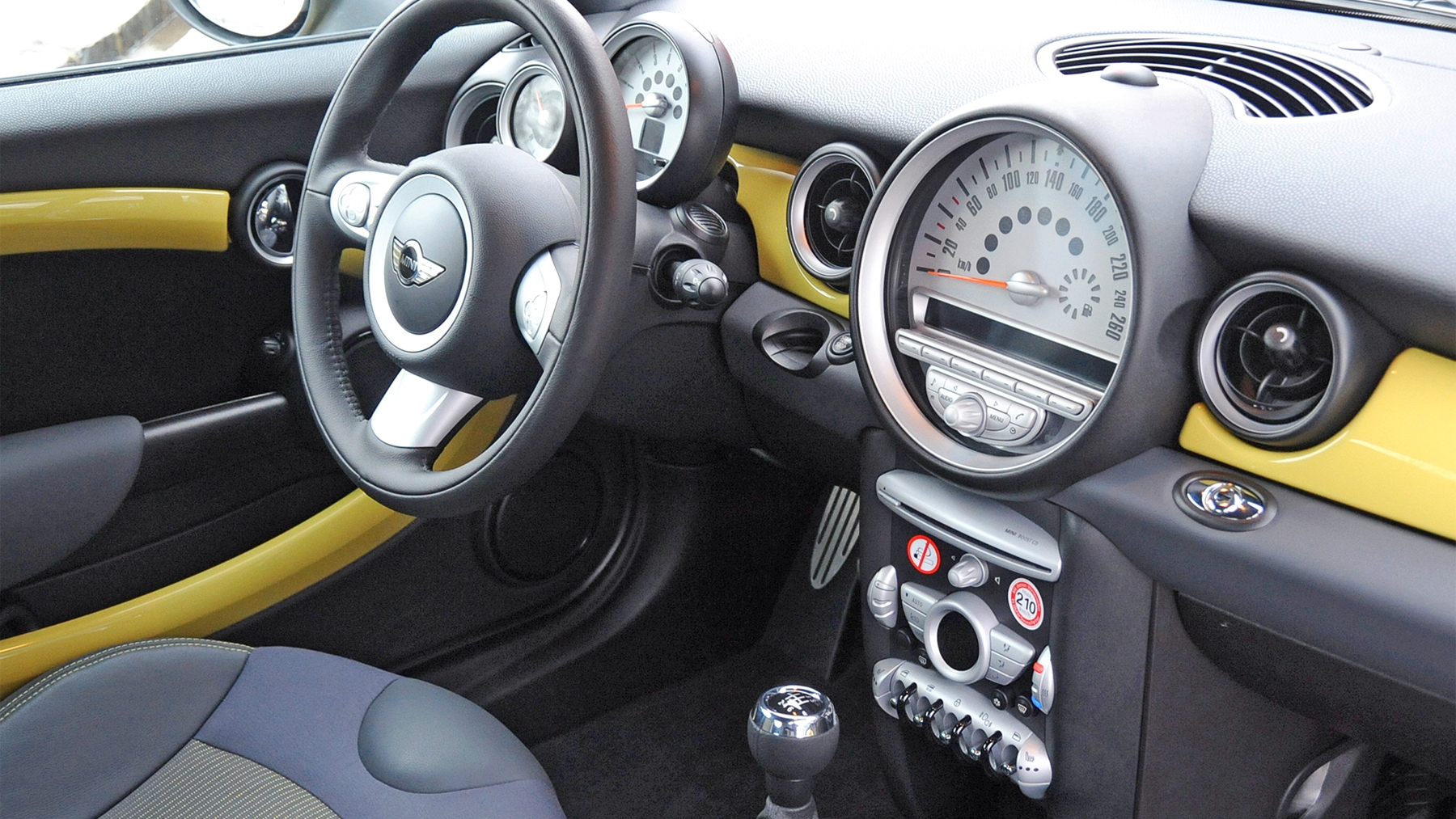 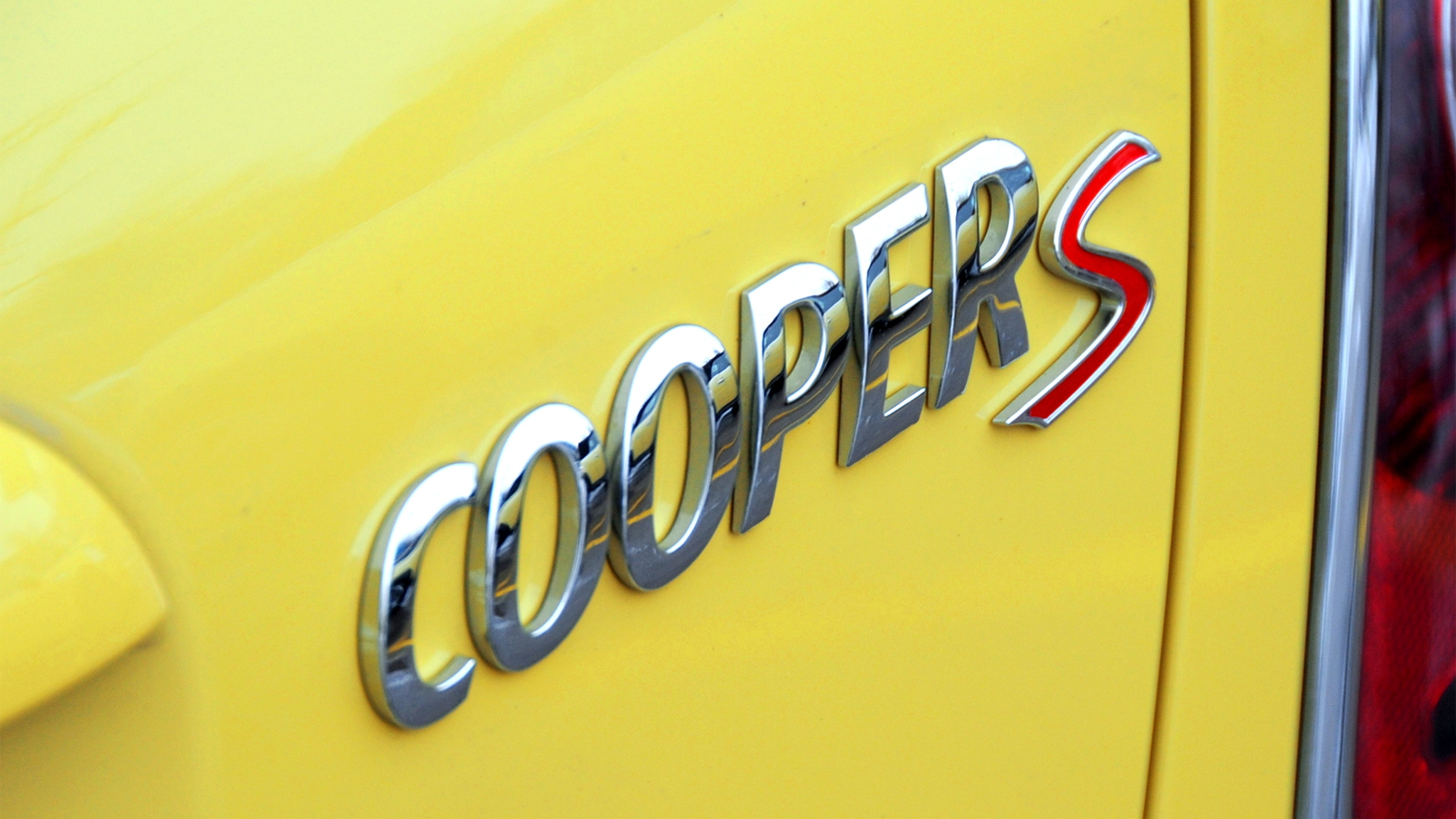 A lot of people don't know that the engine inside their BMW-parented MINI Cooper was built and designed in cooperation with PSA Peugeot Citroen. An agreement announced today between the two companies means that relationship will continue with a new four-cylinder to be jointly developed.

The engine will be built to meet EU 6 emissions requirements, and will again find its way into MINI, Peugeot and Citroen vehicles. The EU 6 standard aren't going into place until 2014, but the engine is expected to come long before the regulation goes into effect.

The current Prince engine family jointly developed by BMW and Peugeot is available in 1.4- and 1.6-liter displacements. A turbocharged version of the engine found in the standard MINI Cooper is also used in the Cooper S. Peugeot uses these engines in the 207 and 308, and Citroen puts them in the new C4.

BMW and PSA Peugeot Citroen also announced that they are looking at developing other avenues for cooperation, though they declined to specify what aspects of their cars might be subject to "further collaboration."