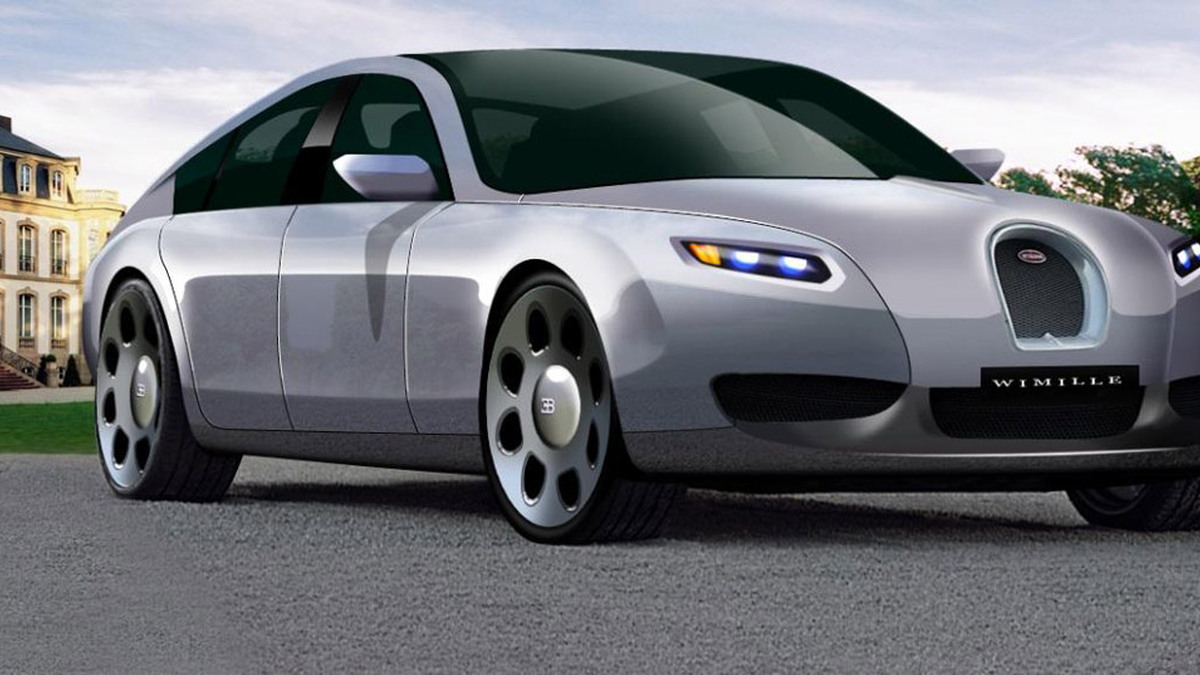 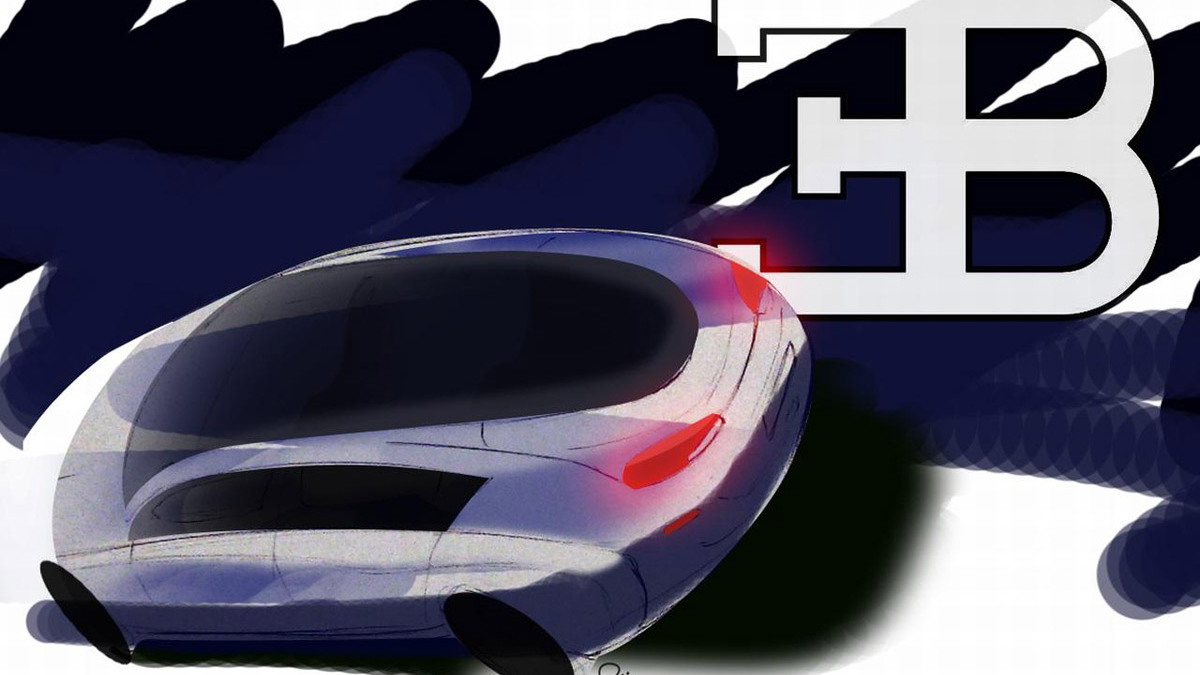 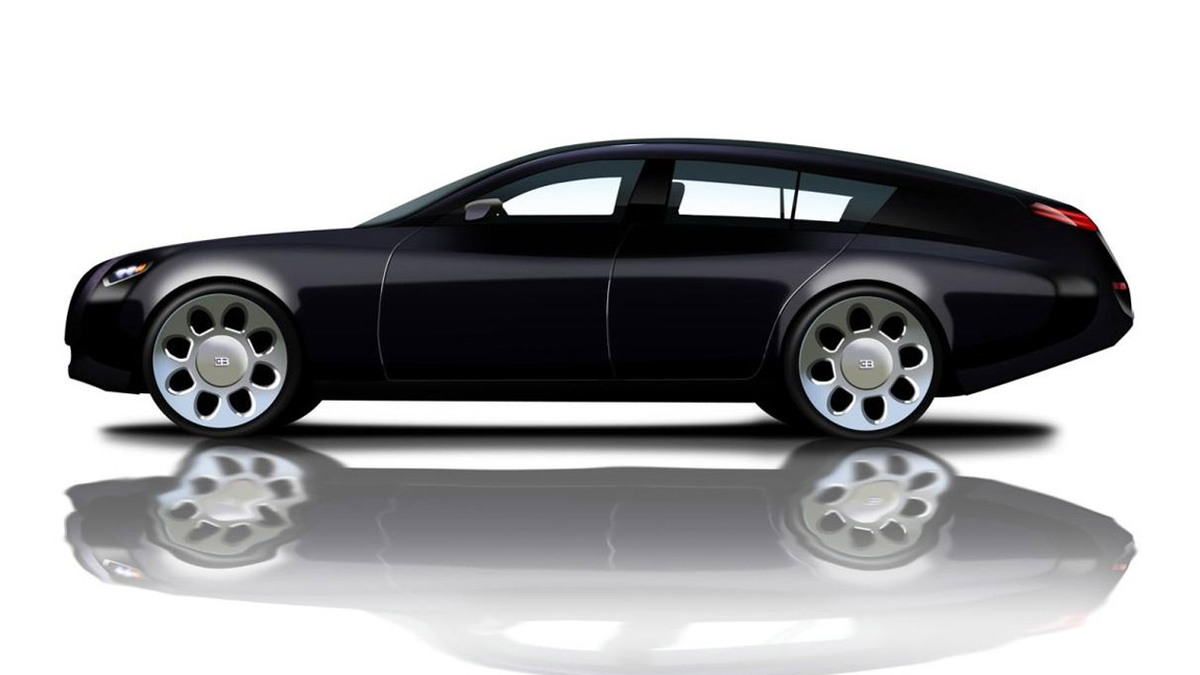 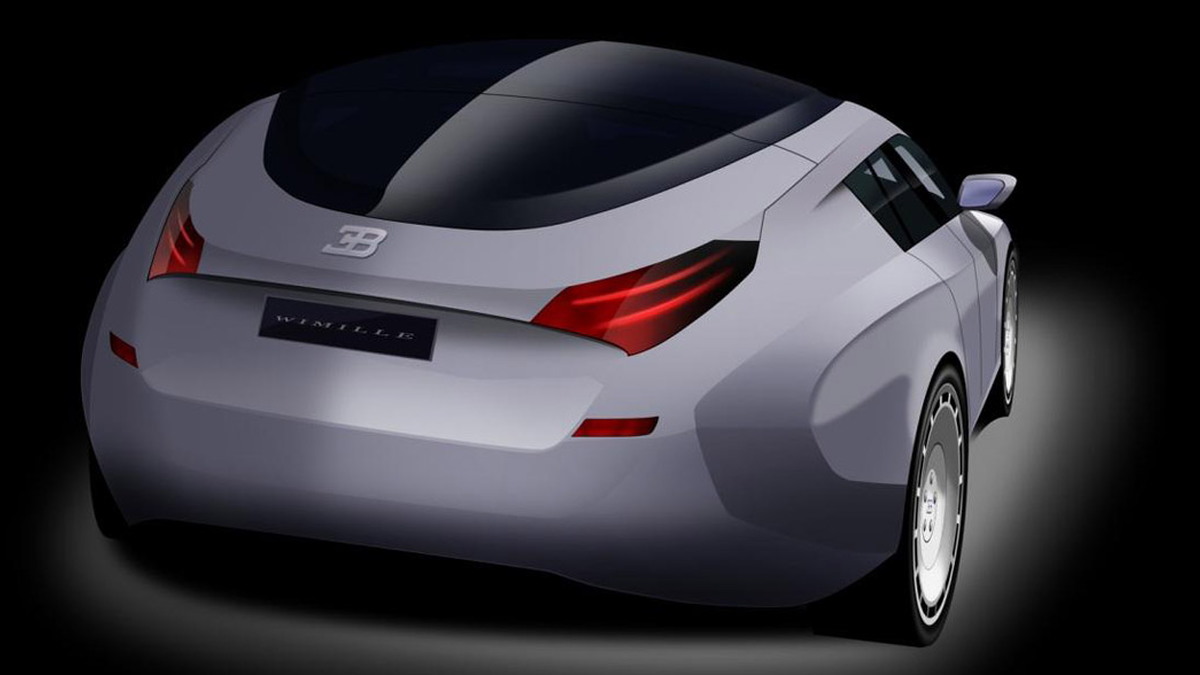 5
photos
This latest design for a Bugatti sedan is anything but official but if a four-door Veyron were ever to see the light of day we wouldn’t be disappointed if it looked a little like this. The new renderings were created by Niels van Roij, a student of the Design Academy in Eindhoven who created the concept for the school’s ‘Man and Mobility’ project.

The car is called the Wimille and the idea behind the project was to create a modern design, which retains classic Bugatti styling but maintains its own unique look. Some of the design’s most striking features include a glass roof that trails all the way back to the rear window, protecting the precious W16.4 engine bay. As a saloon, the Wimille also has to remain practical. That’s why the design features an elongated bonnet to accommodate a generous cargo hold.

The idea of a Veyron based sedan is nothing new. Rumors of the car first surfaced soon after the Veyron was released. Bugatti has spent hundreds of millions of dollars developing the Veyron’s world beating powertrain and officials want to recoup some of that investment by launching more variants. Bugatti is yet to confirm the development of a second model but recent reports claim the next car will in fact be a saloon based on the Veyron and could be priced above the €1 million supercar.