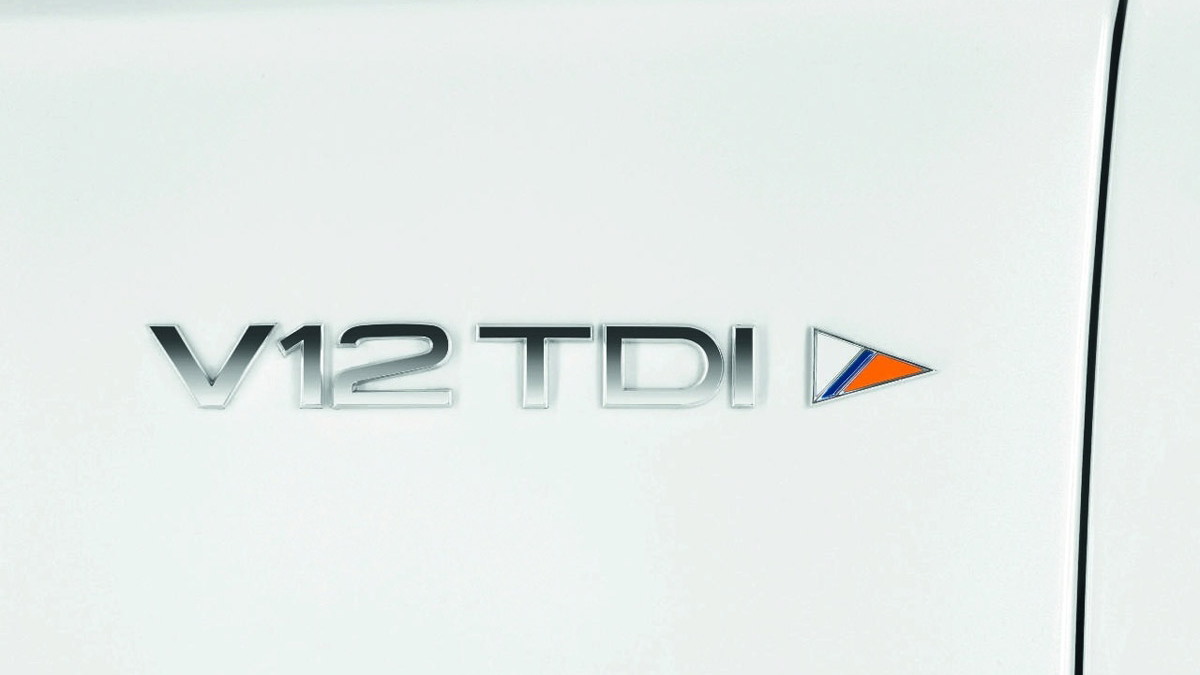 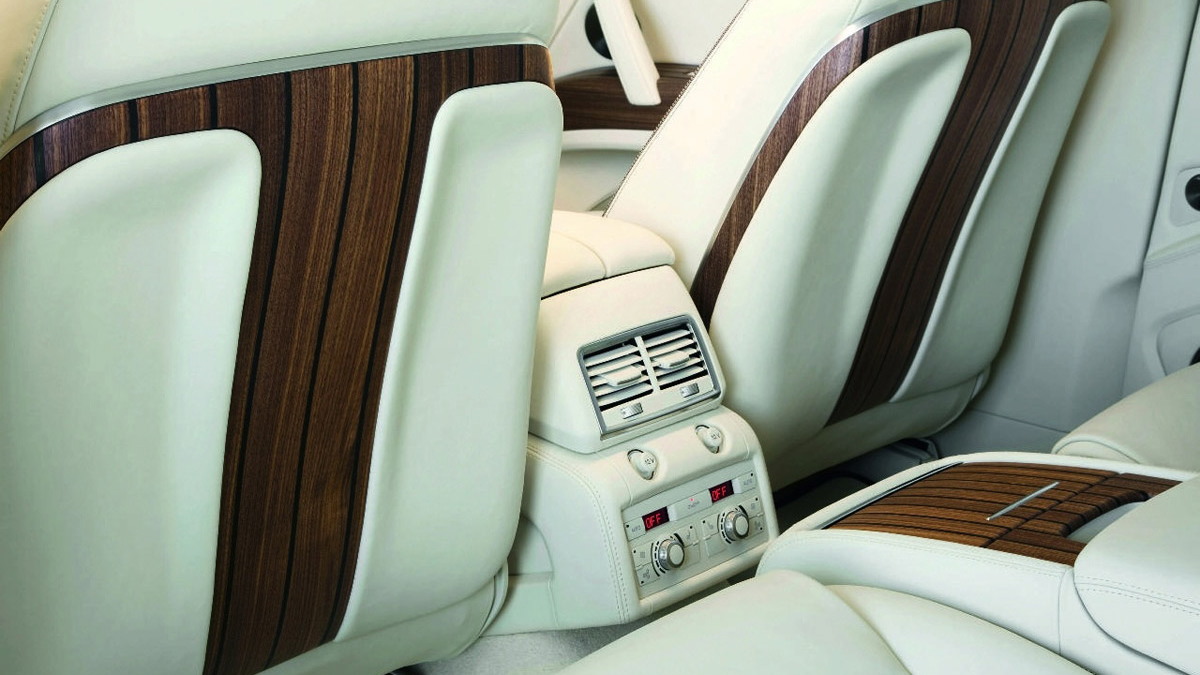 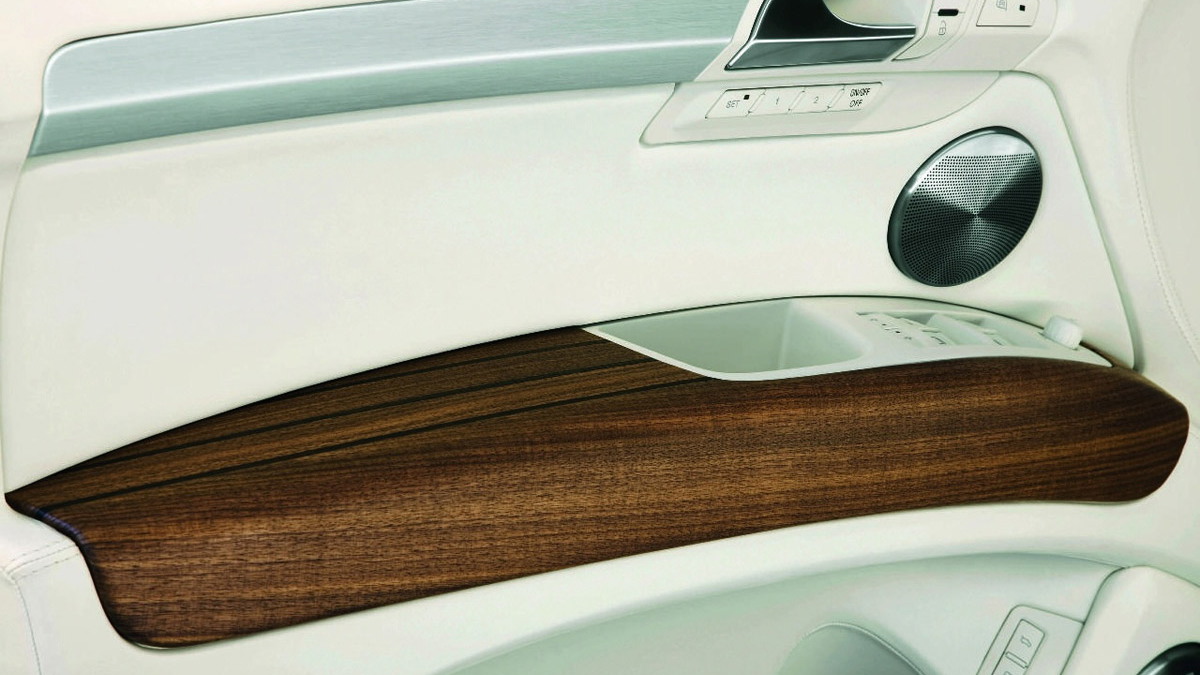 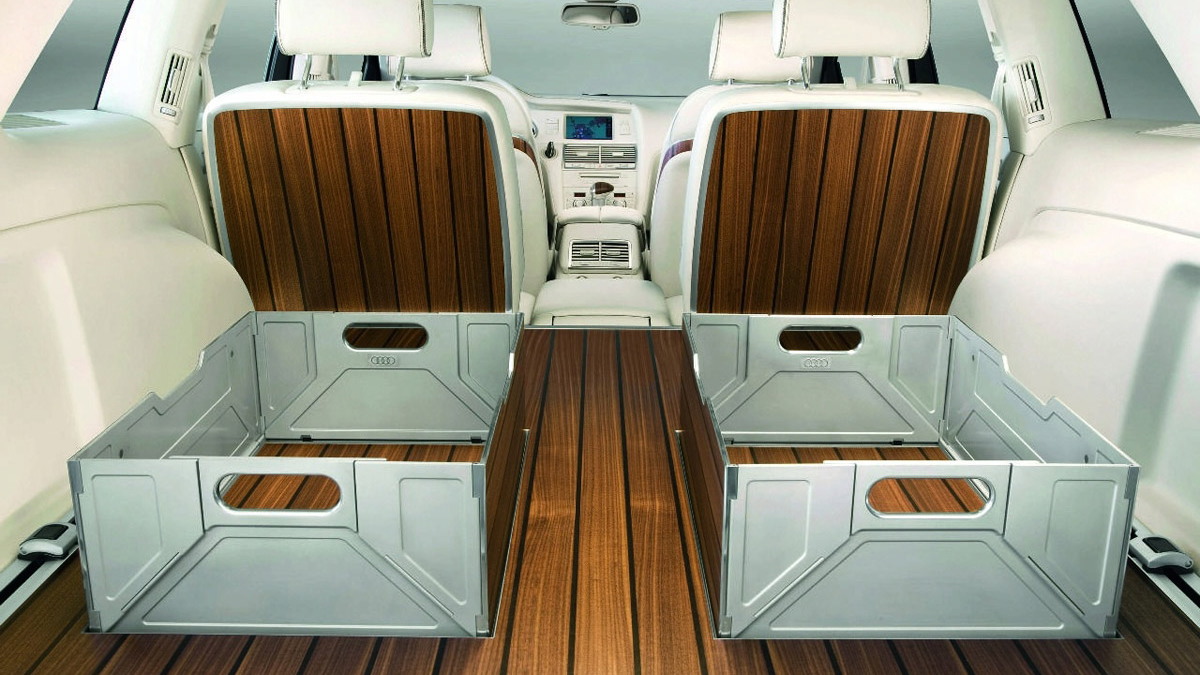 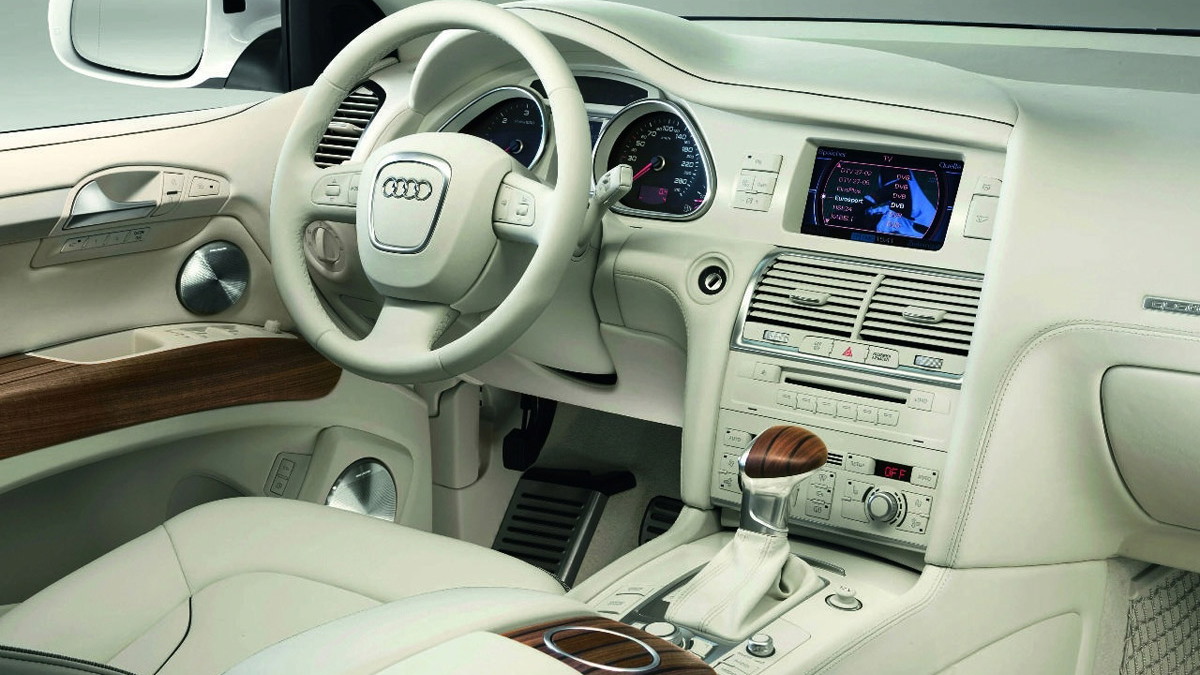 23
photos
In addition to the regular production V12 TDI model, Audi will be presenting a new concept version of its range topping Q7 that takes its inspiration from the world's multimillion dollar mega-yachts. The new concept is labeled the Q7 Coastline and it features a unique pearl white finish that covers both the exterior and most of the cabin.

Inside, the cabin has been dressed up with embroidered floor mats made of fine wool, and pillar trim, roof lining, seat upholstery made of plush velvet and Valcona leather. Adding to the maritime theme is the aluminum highlights, brown leather piping on the seats and door inserts, American walnut veneer used on parts of the armrest, gearshift lever knob and the inner door sill, and dark smoked oak used for the floor of the luggage compartment and seat backs.