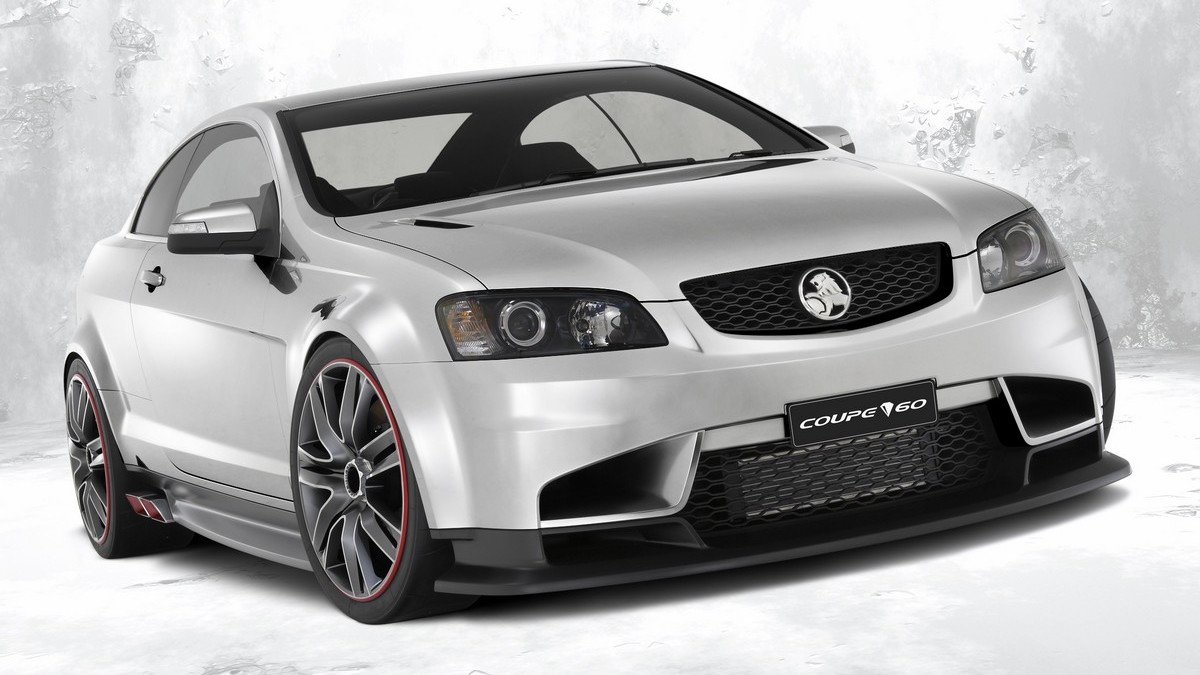 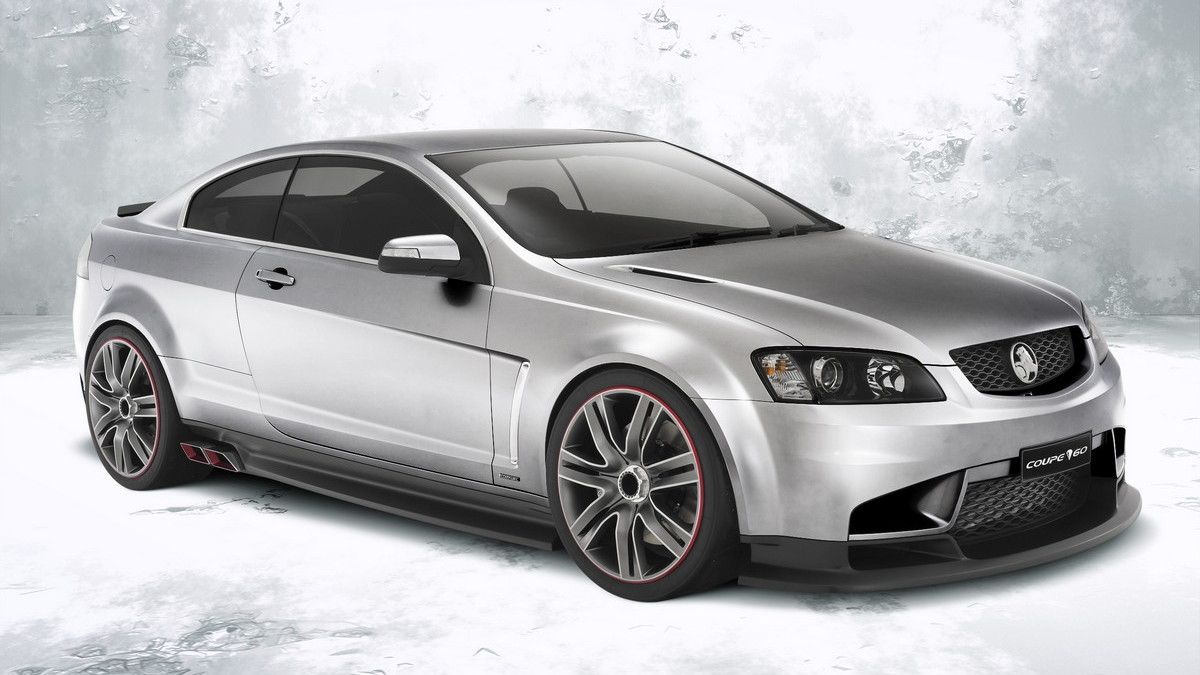 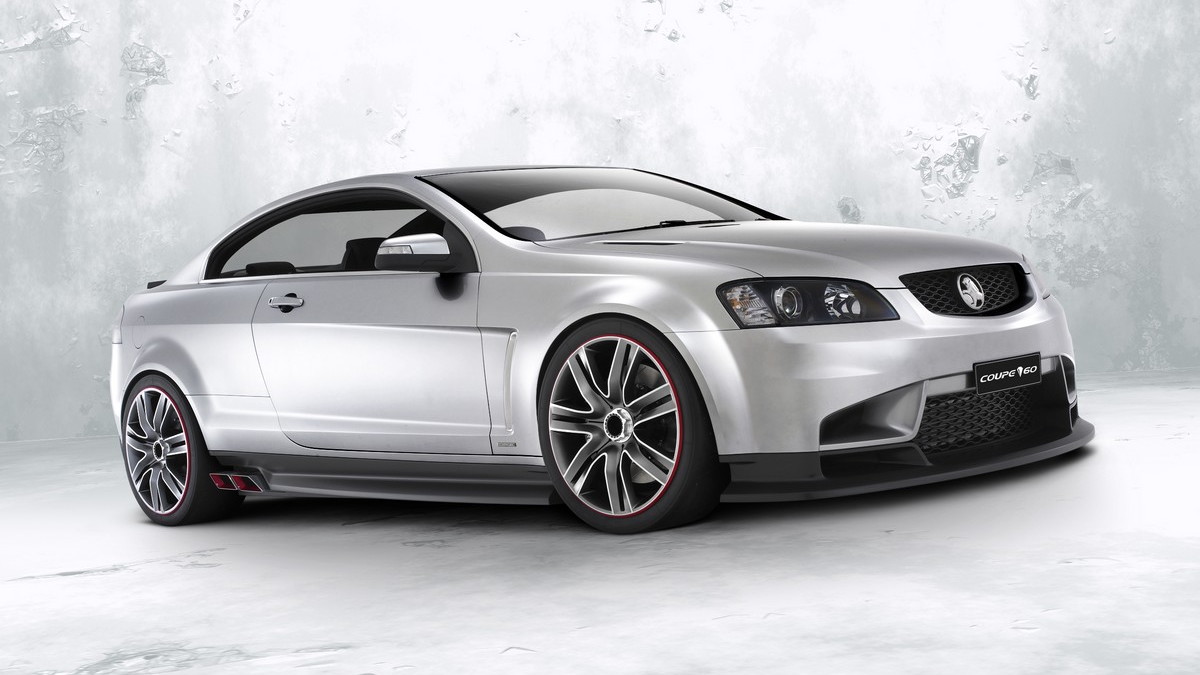 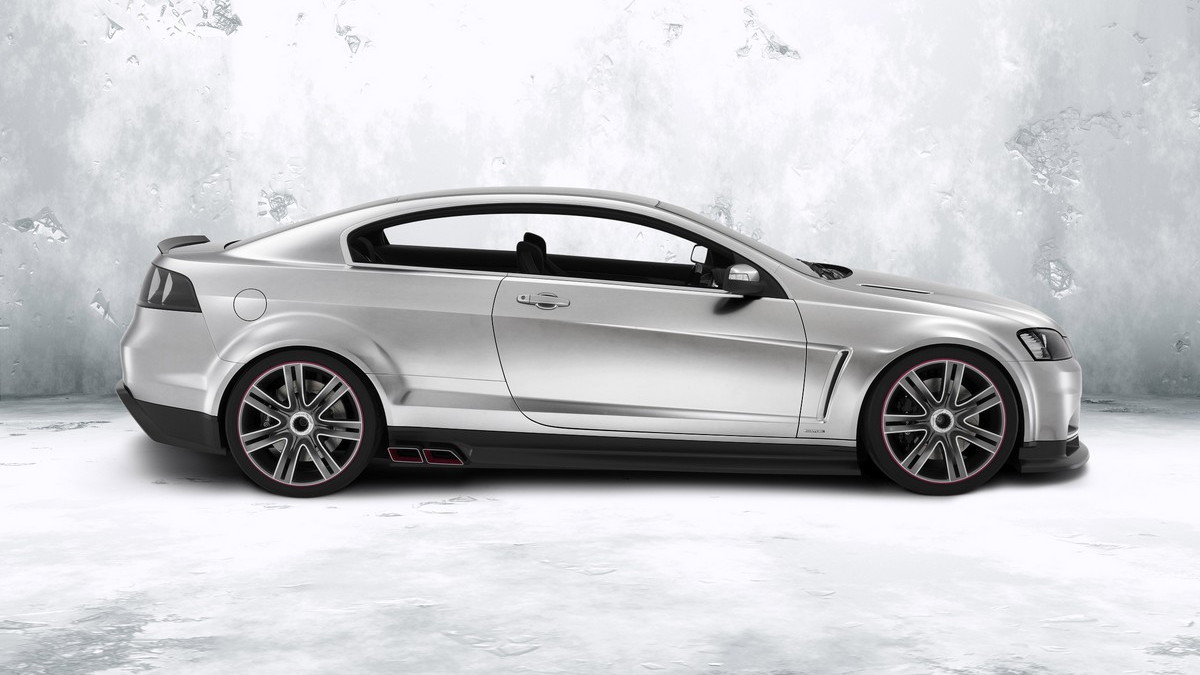 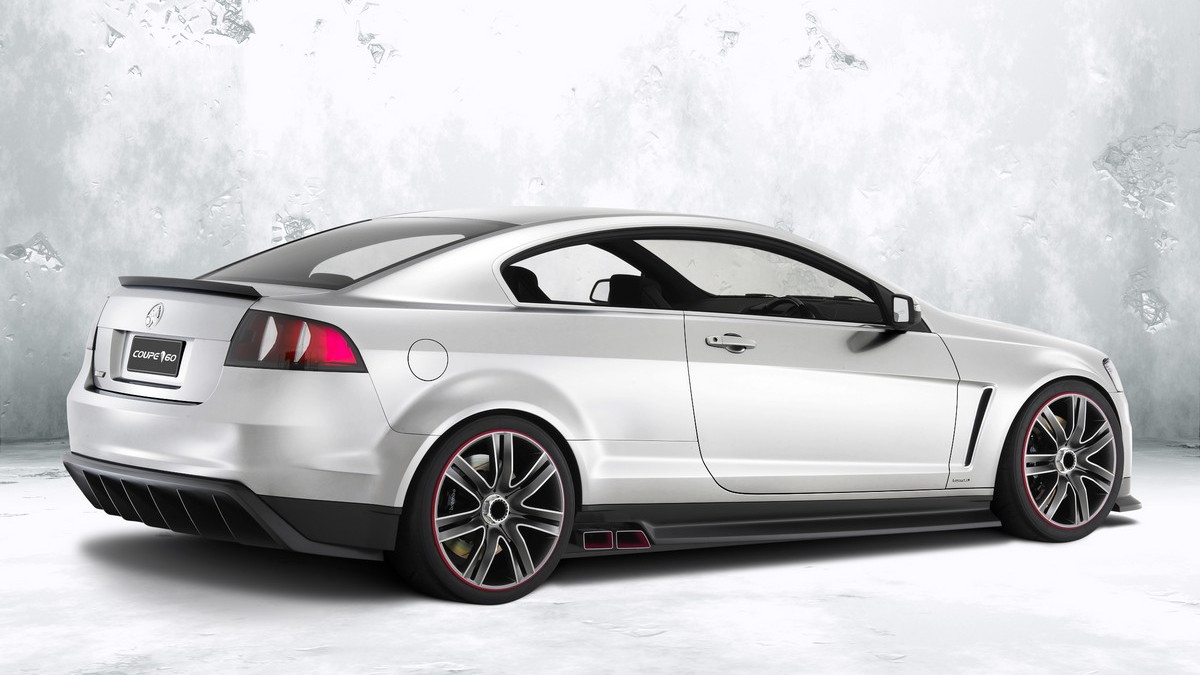 34
photos
About three years ago GM officials came up with a number of designs for vehicles based on the RWD Zeta architecture but uncertainty about looming fuel-economy standards at the time put all these projects on hold. Some of the plans included designs for a RWD Impala sedan as well as for a new Pontiac GTO Coupe.

All hope for a new GTO had gone out the window until last week when GM Holden revealed a new coupe concept based on its VE Commodore sedan. The last GTO was essentially a two door version of the Commodore and this latest concept, dubbed the Coupe 60, gives hope that officials haven’t completely forgotten about building a new version of the car.

The guys at MotorTrend have now published a number of official drawings for a new GTO from a number of years back, and when compared directly with the new Coupe 60 a number of striking similarities become evident. Both cars feature a low profile, pillarless glasshouse, truncated rear deck and wheel-at-each-corner design. The only major difference between the two designs are the unique front-ends, one with a classic Pontiac look and the other a copy of the Commodore sedan.