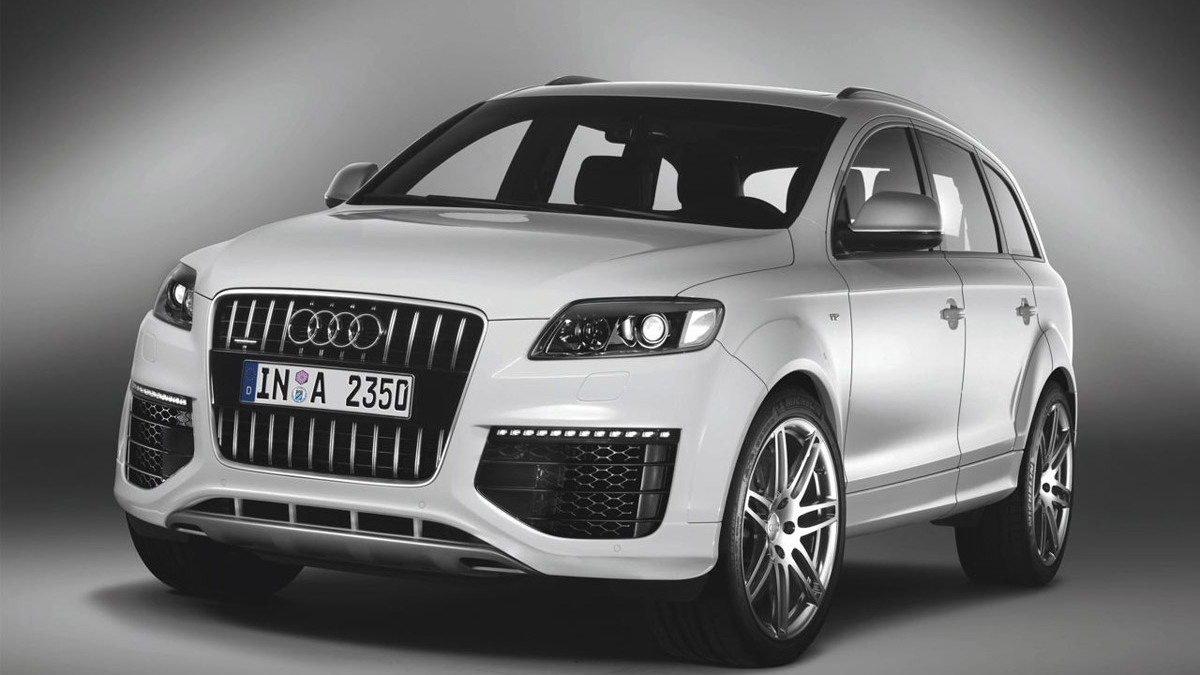 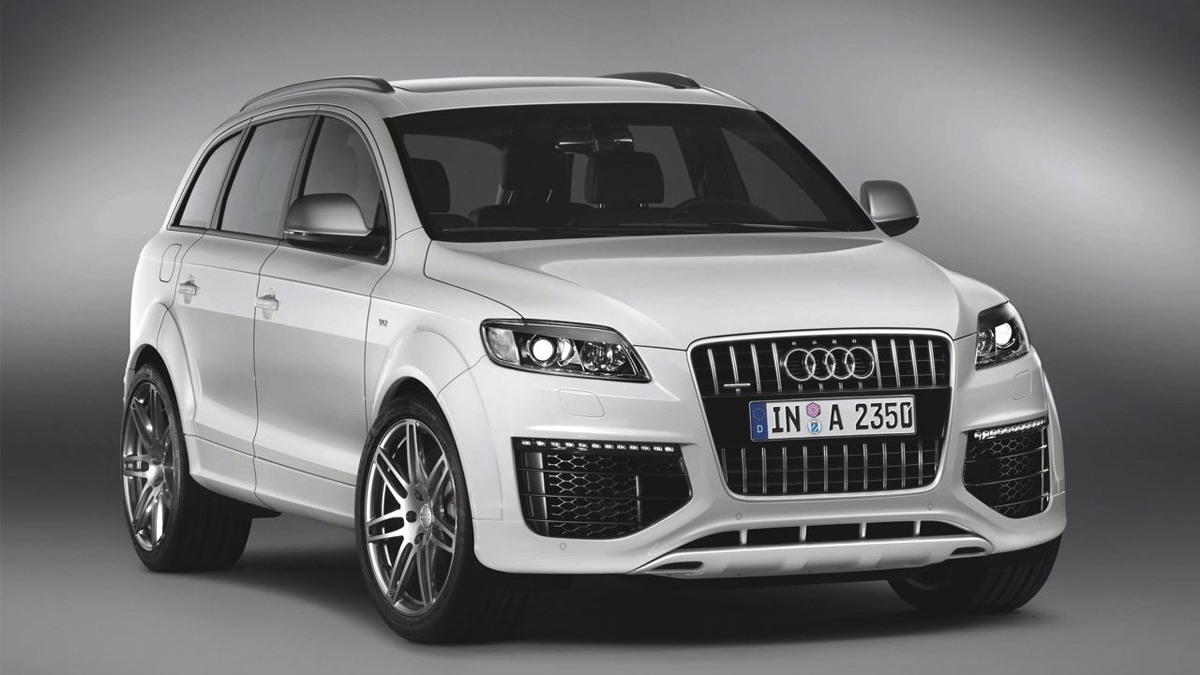 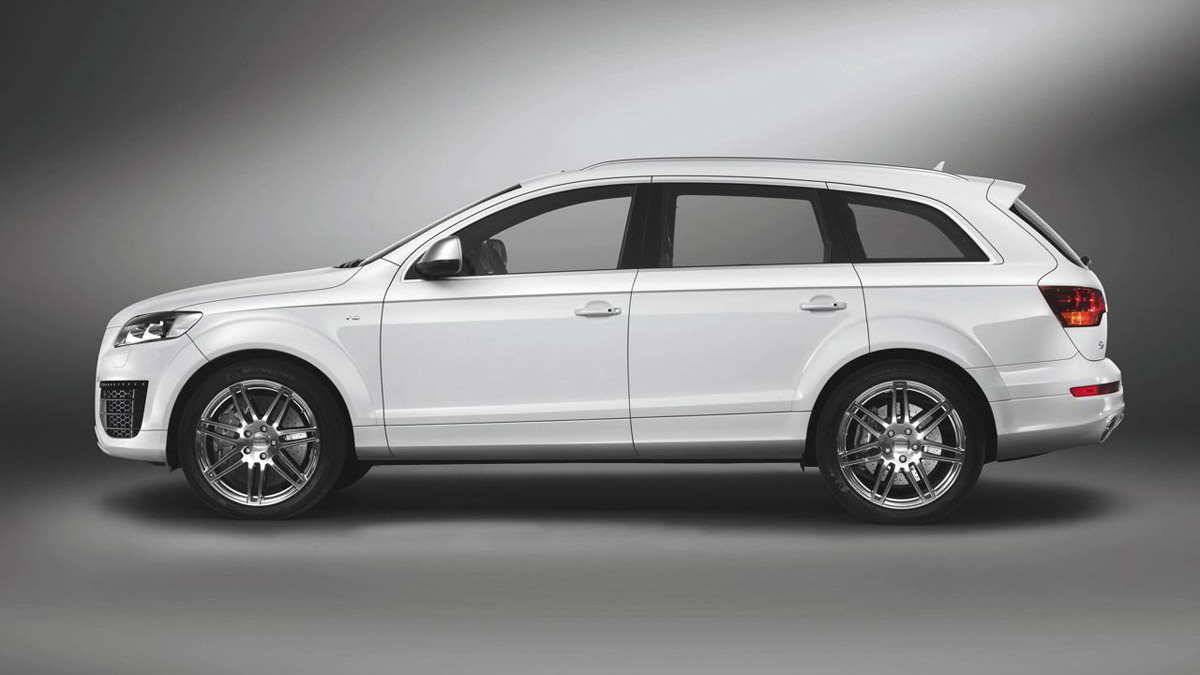 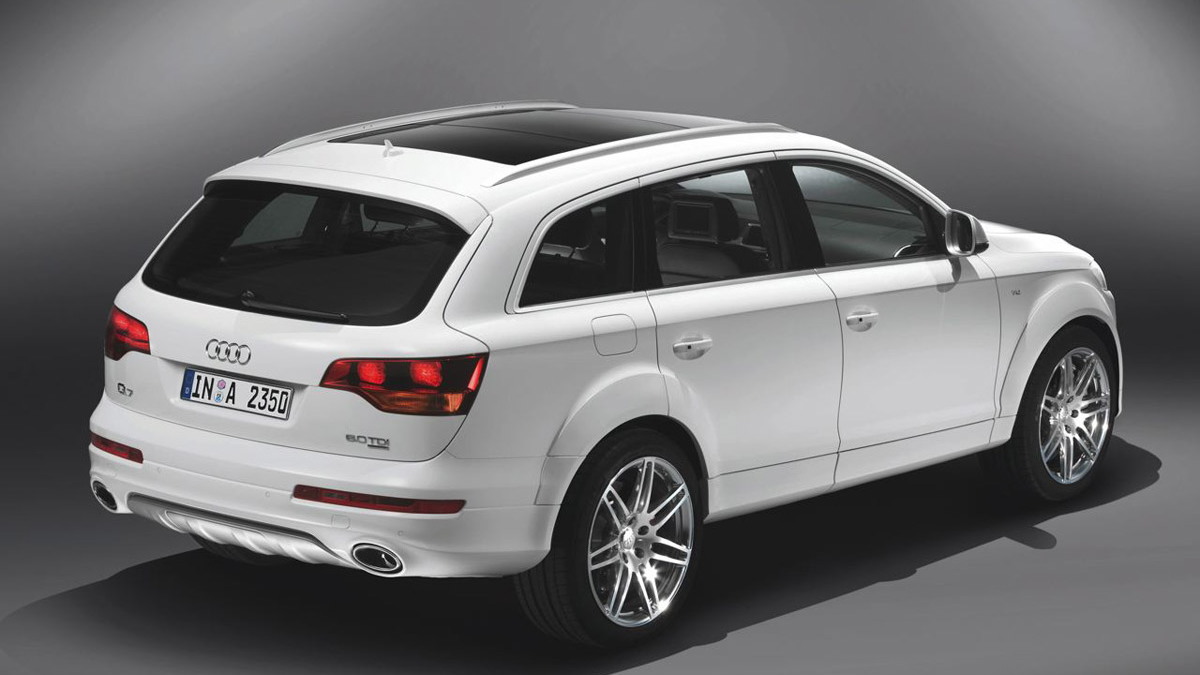 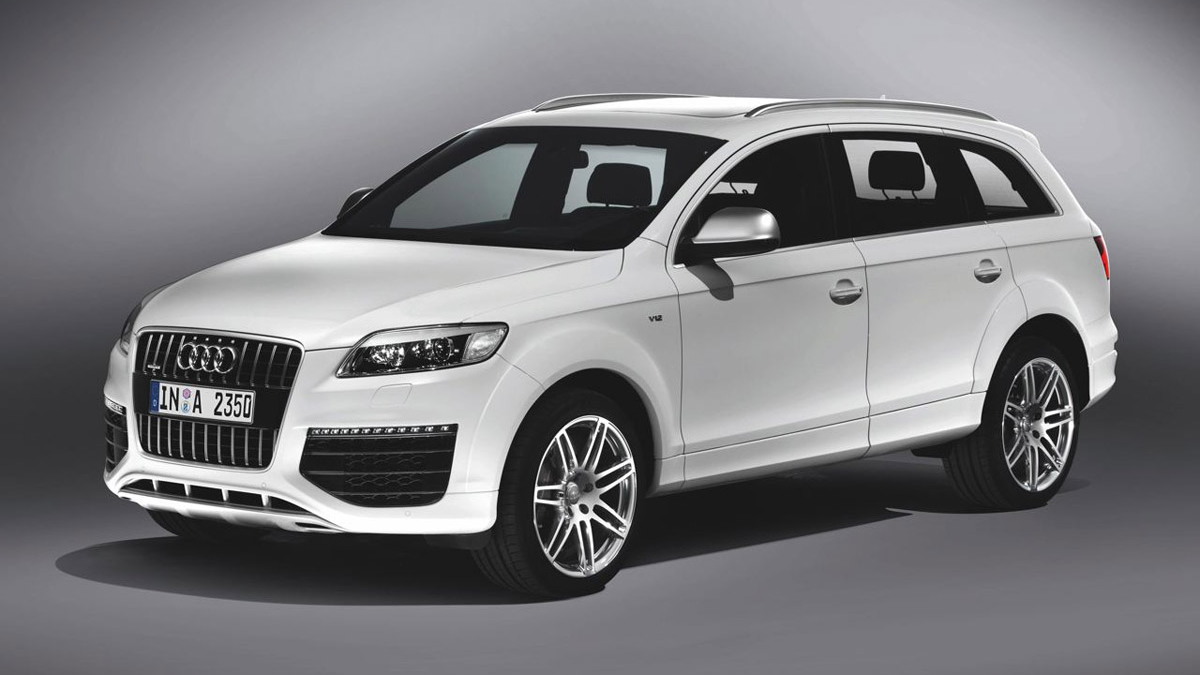 13
photos
The low U.S. dollar has caused a number of carmakers to readjust their strategies, including canceling models and moving production. The latest vehicle to fall victim to the falling dollar is Audi’s upcoming Q7 hybrid, which will no longer be offered in the U.S.

The green SUV was originally meant to reach the U.S. early next year but its launch in the world’s biggest car market has been ruled out indefinitely because there was no business case for it given the state of the dollar. The information comes from Audi’s U.S. chief Johan de Nysschen, who told Automotive News it will be “very hard to make the numbers work.”

"We will not do the hybrid Q7 as a conventional product offering," de Nysschen said. However, he added that a limited number of cars will be available for the commercial market.

Audi will instead focus on a hybrid version of its all-new Q5 crossover, which makes its debut at the upcoming Beijing Motor Show and goes on sale in the U.S. next year. "That hybrid has always been in planning. The question is, again, volume potential," de Nysschen said. "We in the U.S. are more enthusiastic about diesels. Hybrids have a niche in this market. We are a small company and ask ourselves if we need to be in every niche."

Pictured below is Audi's latest Q7 variant, the all-new V12 TDI model that made its debut earlier this month in Geneva.