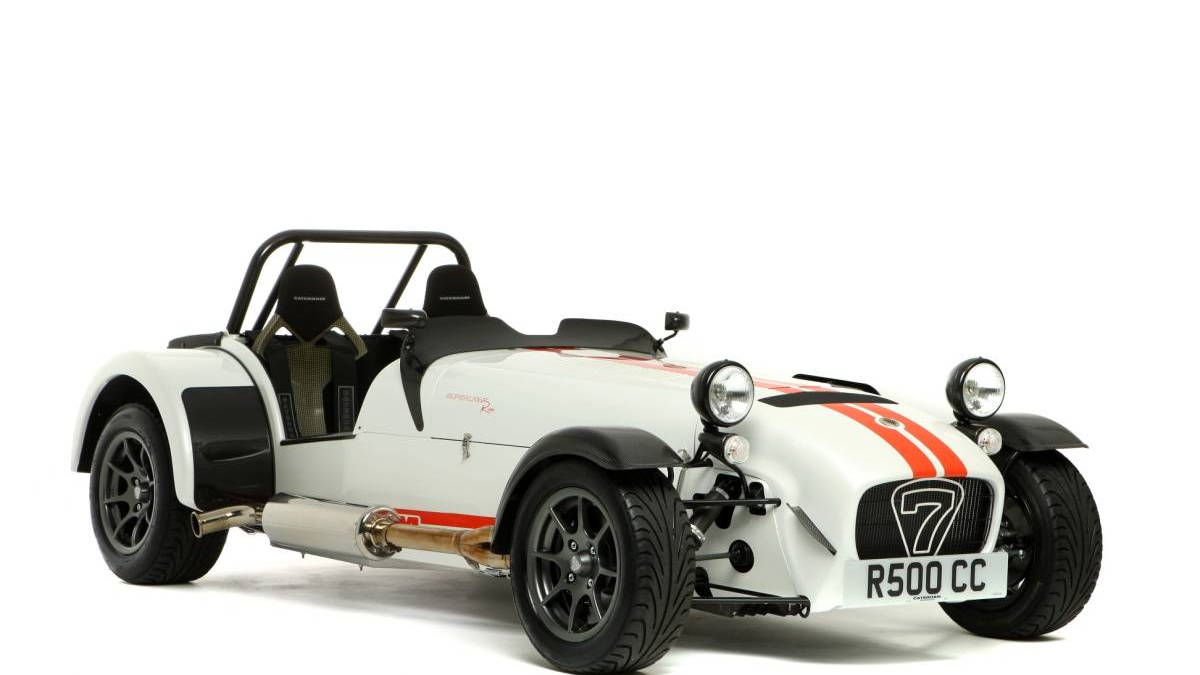 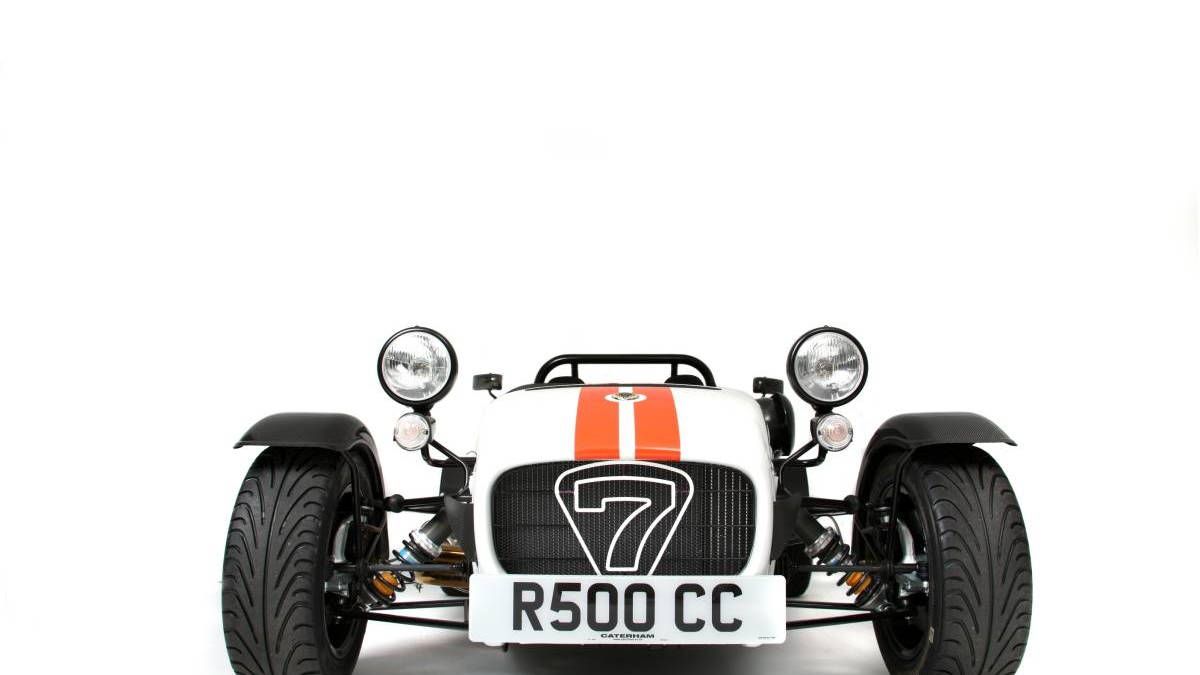 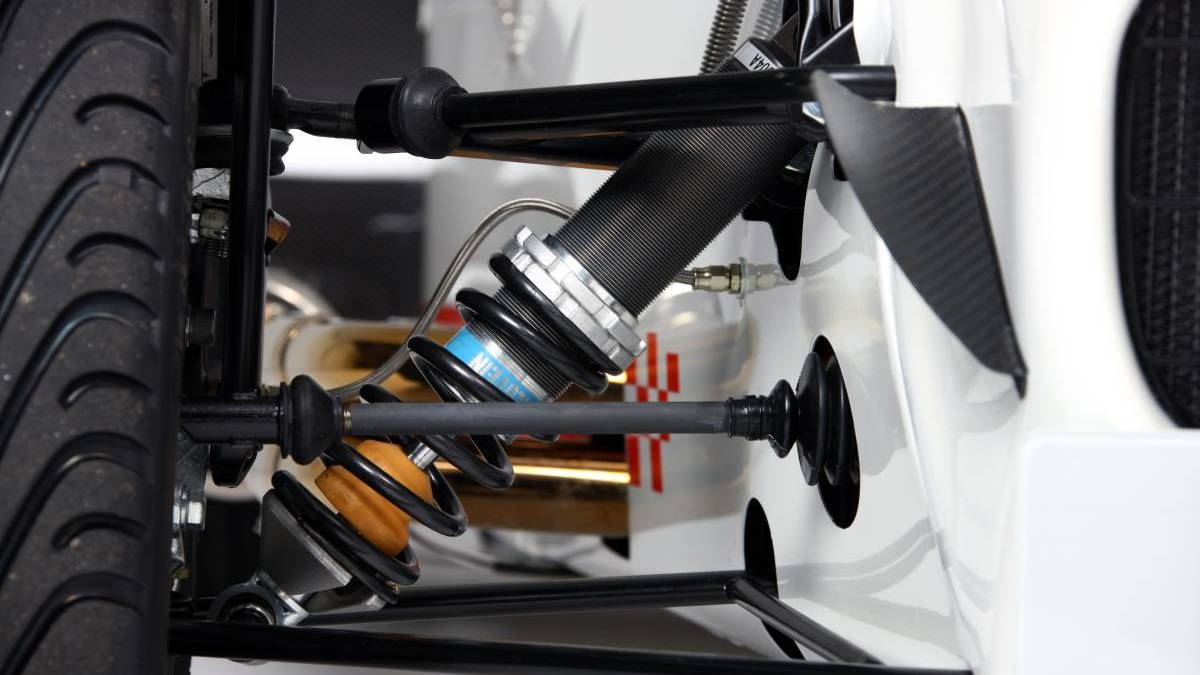 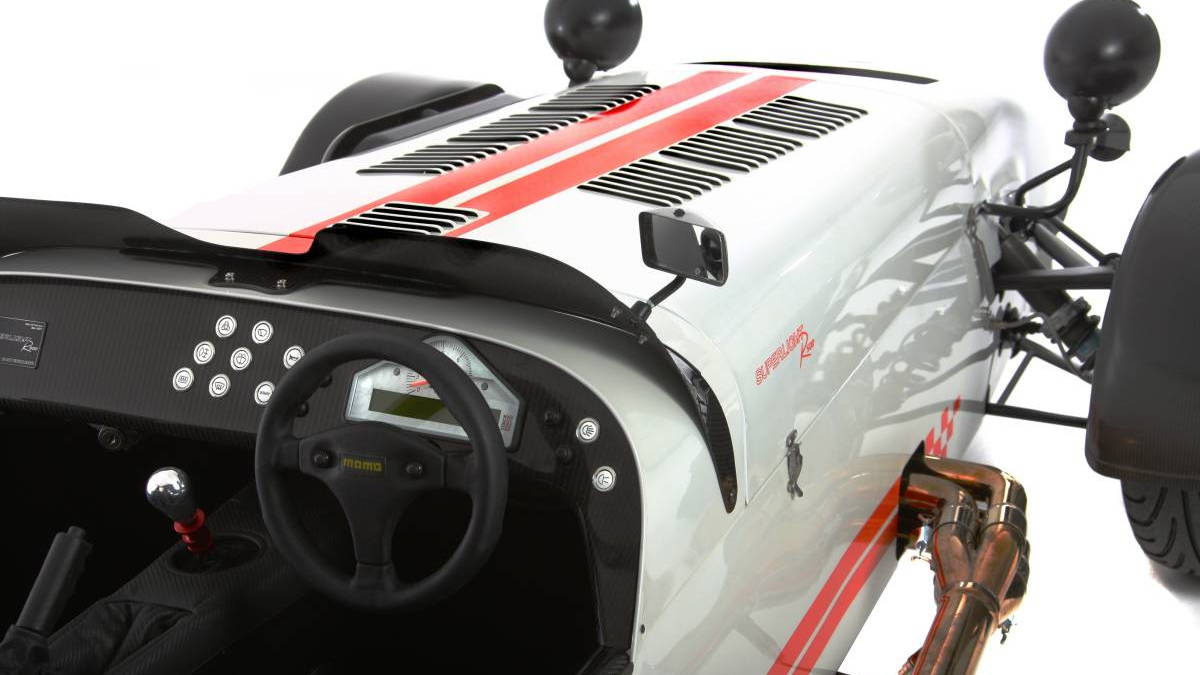 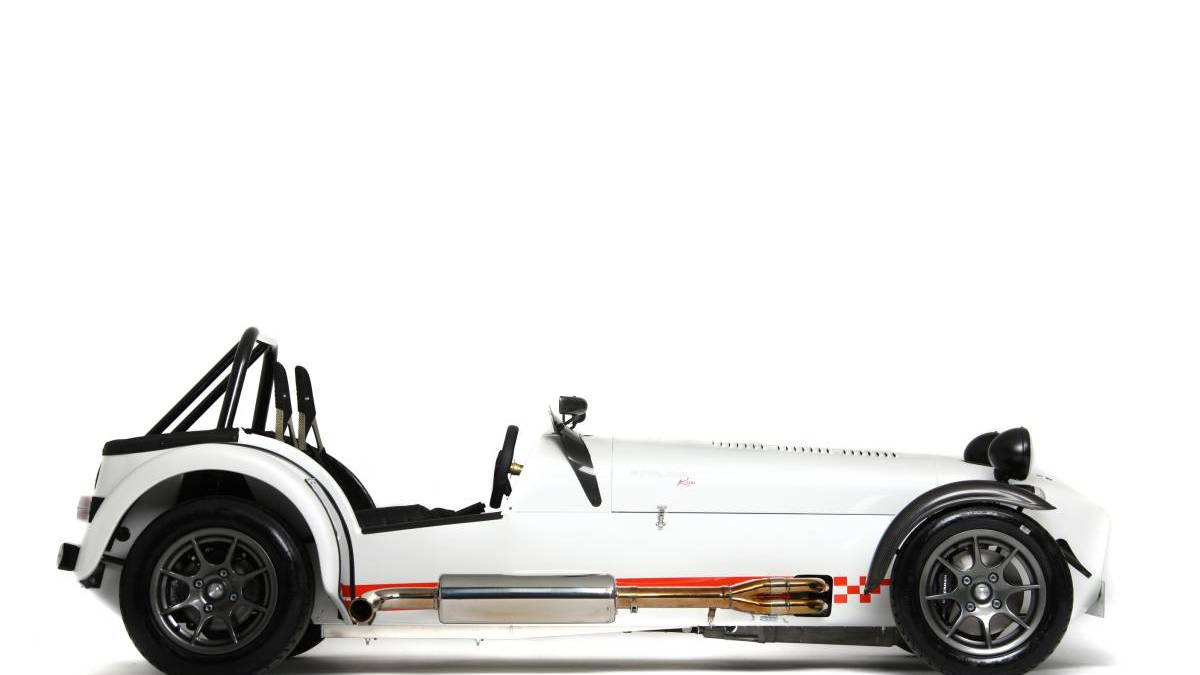 9
photos
Caterham has finally revealed the whole story on its new R500 Superlight, and trackday enthusiasts will be salivating to get their hands on one if it drives like its stat sheet reads. Playing up the strengths of the Lotus Seven on which it's based, the newest Caterham brings a balanced mix of power and handling to the table.

Tipping the scales at just 506kg and pumping 263hp to the rear wheels via a 2.0L Duratec four-pot mill, the R500 Superlight is super quick. Blasting from 0-60mph in just 2.88 seconds, a sequential-shift six-speed gearbox is available as an option to push your racing dreams even closer to reality. With a power-to-weight ratio of 520hp/tonne the R500 Superlight will keep right on going past 60mph to 150mph top speed.

And when it's time to shut it down for that hairpin up ahead, the massive stopping power and fade resistance provided by its four-wheel four-pot ventilated discs will keep the smiles flowing while you strain against the harnesses under deceleration.

In an effort to shave every ounce possible from the Superlight, Caterham has even fitted a carbon fiber wind deflector, which is detachable to save even more weight, and a carbon-kevlar seats, which sacrifice nothing in safety yet weigh considerably less than their more commonly-built brethren. No expense has been spared to cut the weight of the R500, and it shows in carbon, kevlar and other bespoke bits all about the vehicle.

Sticky Avon CR500 race tires and a suspension developed to be as aero as it is road-holding with ovalized wishbones and fully adjustable dampers mean corner-carving will be the R500's raison d'etre once you get past the sheer straight-line insanity.