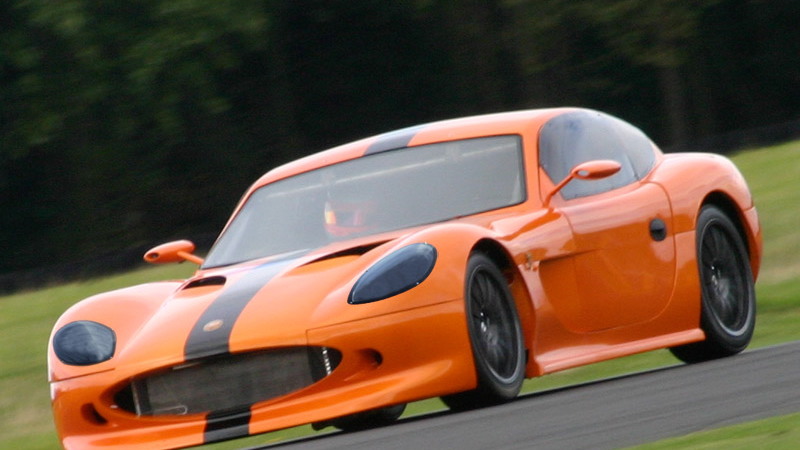 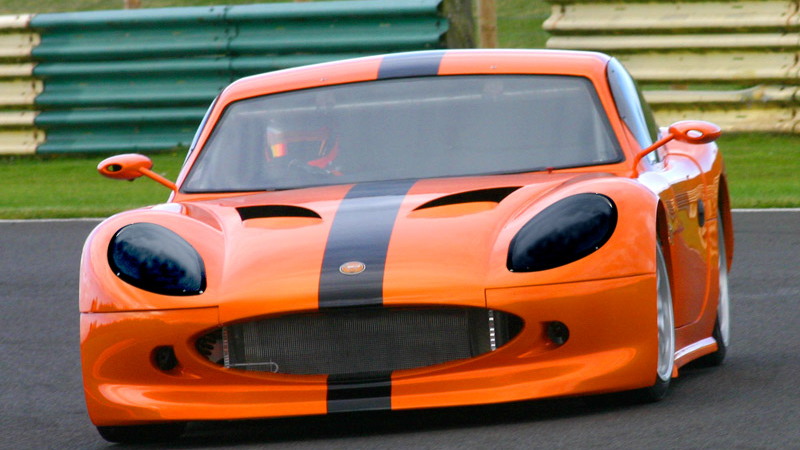 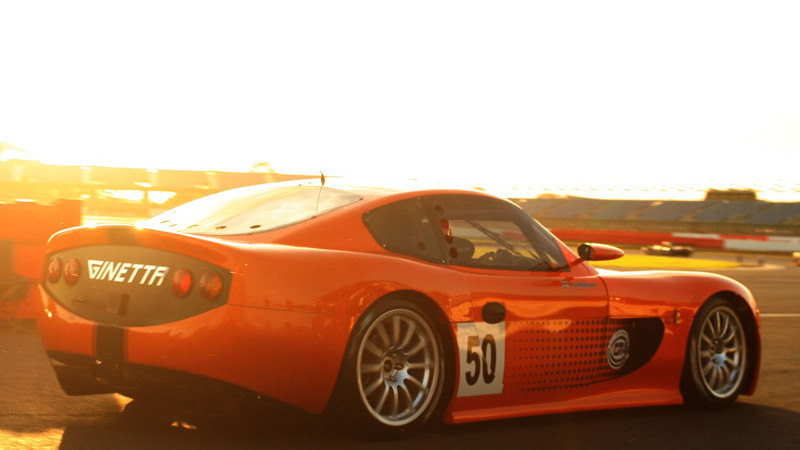 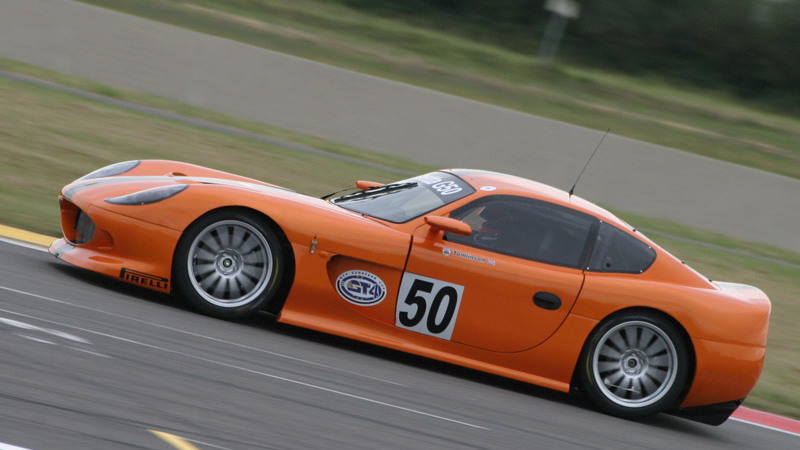 The first Ginetta G50 road-registered car has been taken for a spin in the streets of Garforth in the UK and is set to take part in tomorrow’s Silverstone Supercar Tour. The new car is based on the track-only ‘Cup’ car which goes by the same name and has been competing in a single-make championship since the start of the year.

Both the new production model and the track car feature a 3.5L Ford petrol V6 engine with 300hp under the bonnet, and send drive to the rear wheels via a Quaife six-speed sequential gearbox. An even more powerful V8 model is in the works and is expected to develop more than 520hp when it arrives at the end of the year.

The Silverstone Supercar Tour taking place tomorrow will feature more than 50 different supercars ranging from Bugattis, Maseratis, Jaguars and Ferraris and will culminate with a lap of the UK racing circuit.