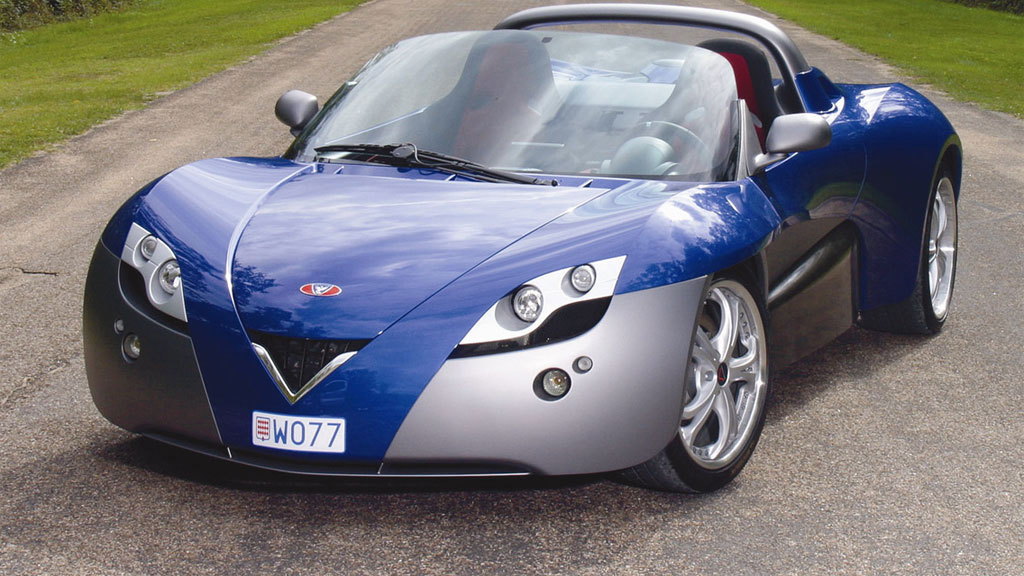 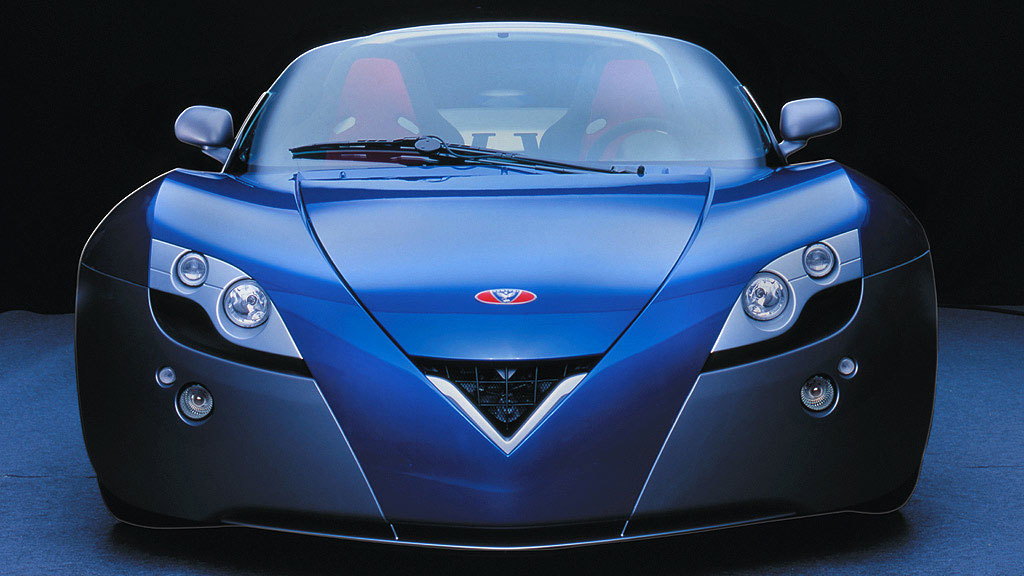 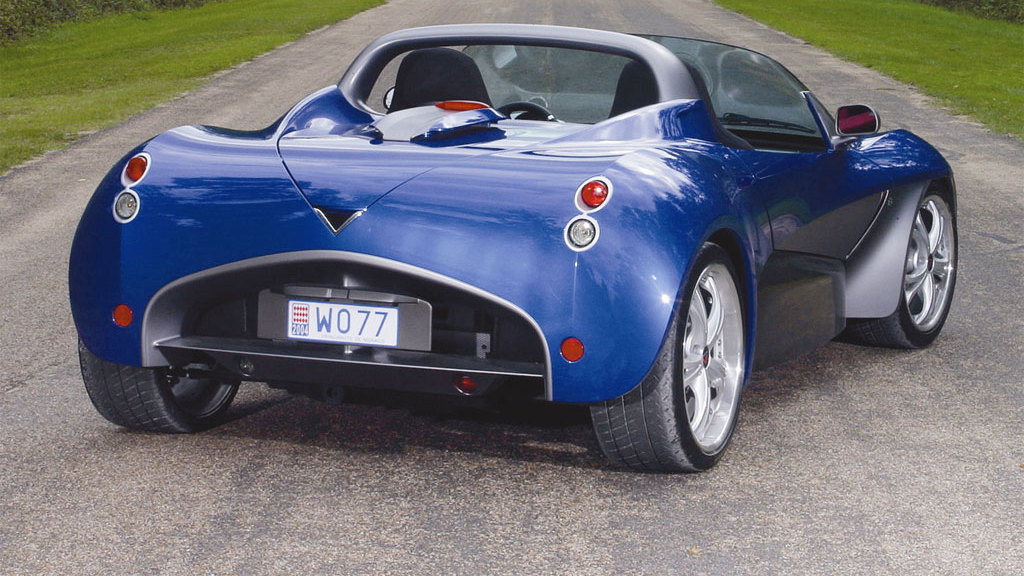 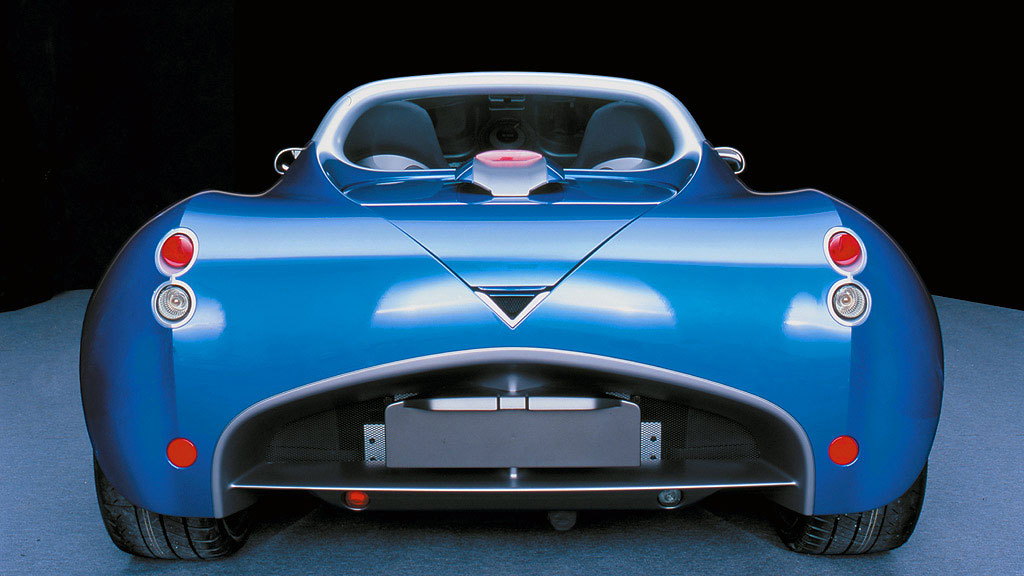 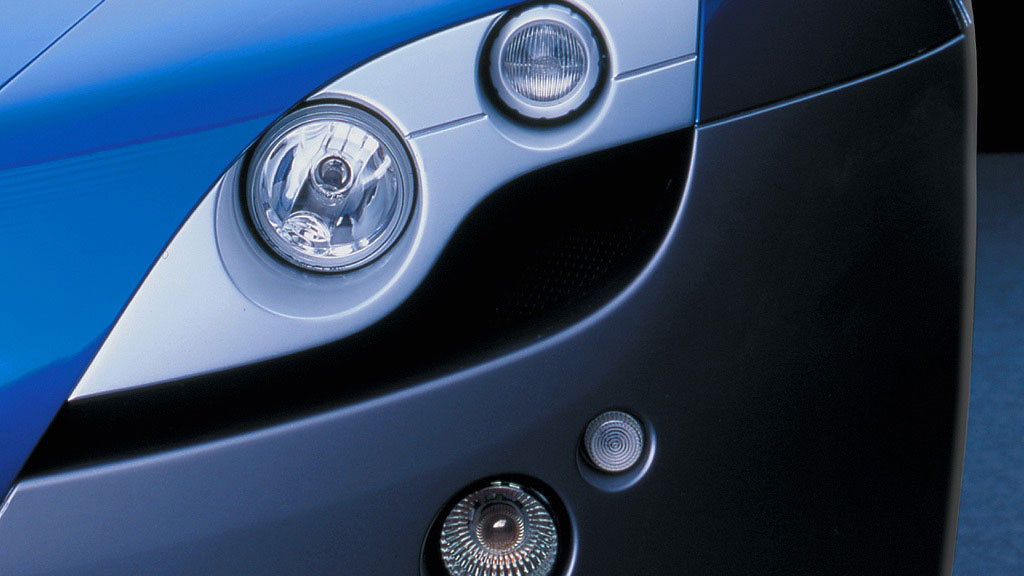 9
photos
Monaco’s Venturi Automobiles has displayed the latest version of its Fetish electric roadster at today's Top Marques Monaco and revealed new production details about the car, which is due to hit the streets in June of next year. Venturi has managed to boost output of the car’s electric motor to 300hp (225kW) and 380Nm (280 lb-ft) of torque while also lifting its efficiency to 92%.

At the same time, engineers have also managed to shave off 30kg from the original prototype, bringing the car’s new kerb weight to a relatively low 950kg. Most of the savings have come from increased use of carbon-fiber and a redesign of the car’s lithium-ion battery system, which is likely to be sourced from French company Saft.

With the improved specs, the Fetish should sprint from 0-100km/h in just 3.5 seconds and allow a top speed of 160km/h.

Final pricing will be revealed closer to the car’s launch next year but according to early estimates the Fetish will cost about €297,000 ($465,000). If this seems too much Venturi is also developing a second generation of its Eclectic three-seater. The new model is expected to cost less than €25,000 ($40,000) and will be unveiled at October’s Paris Motor Show.