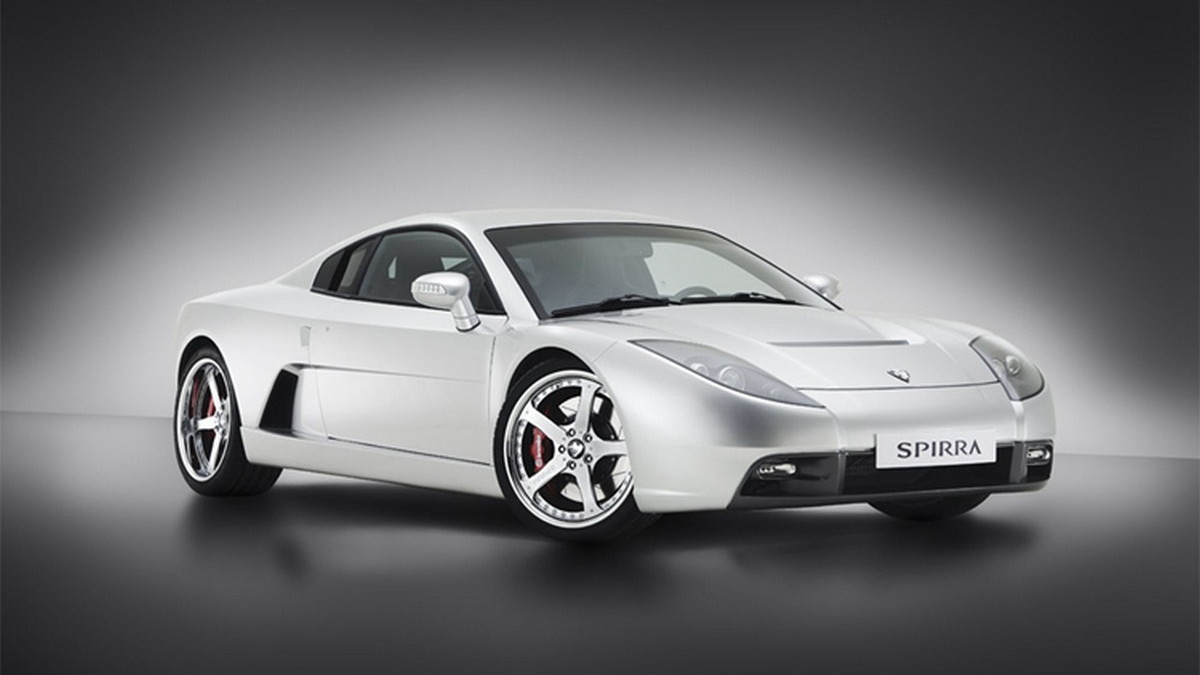 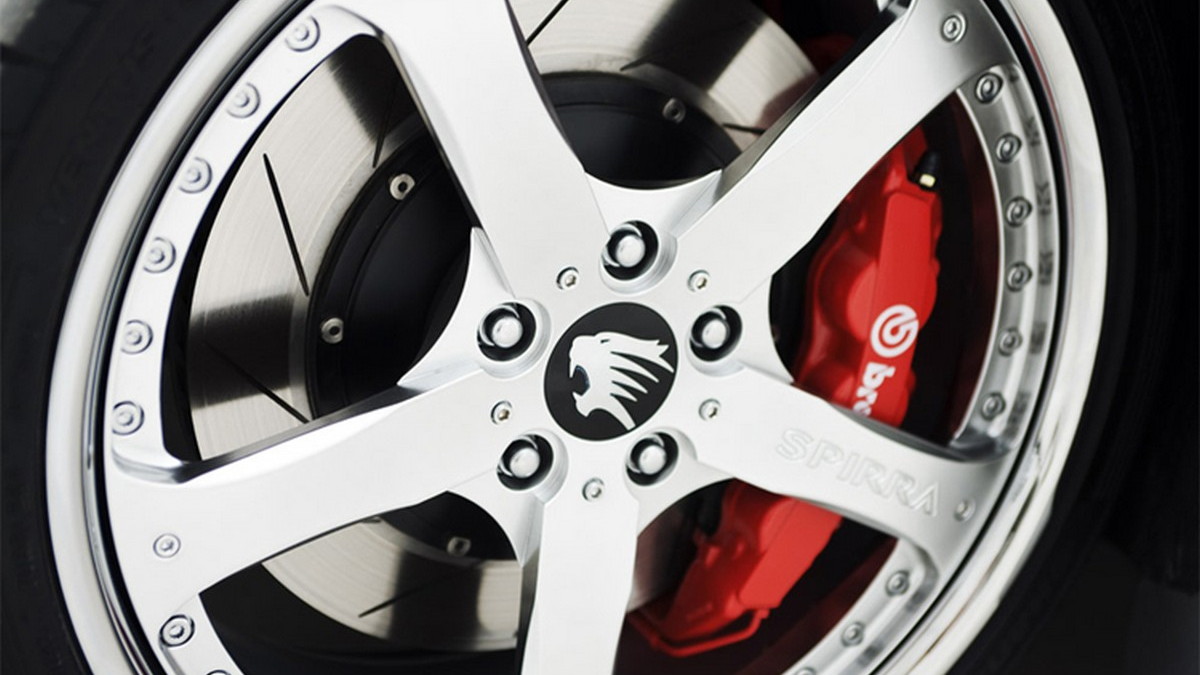 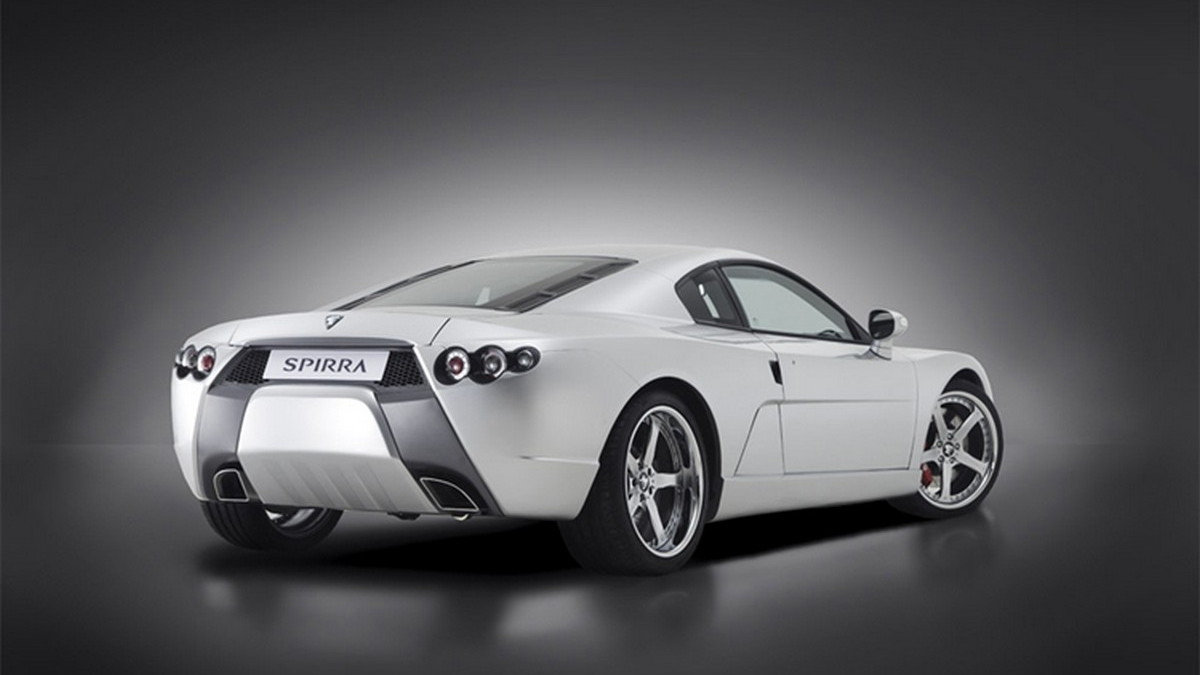 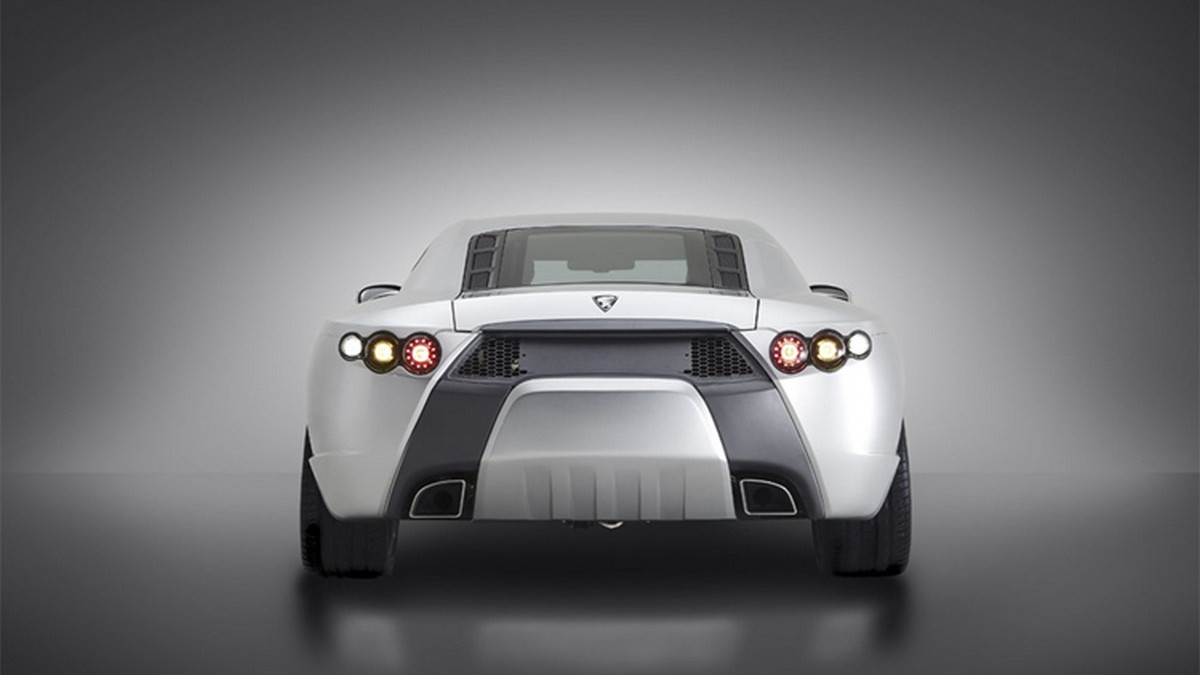 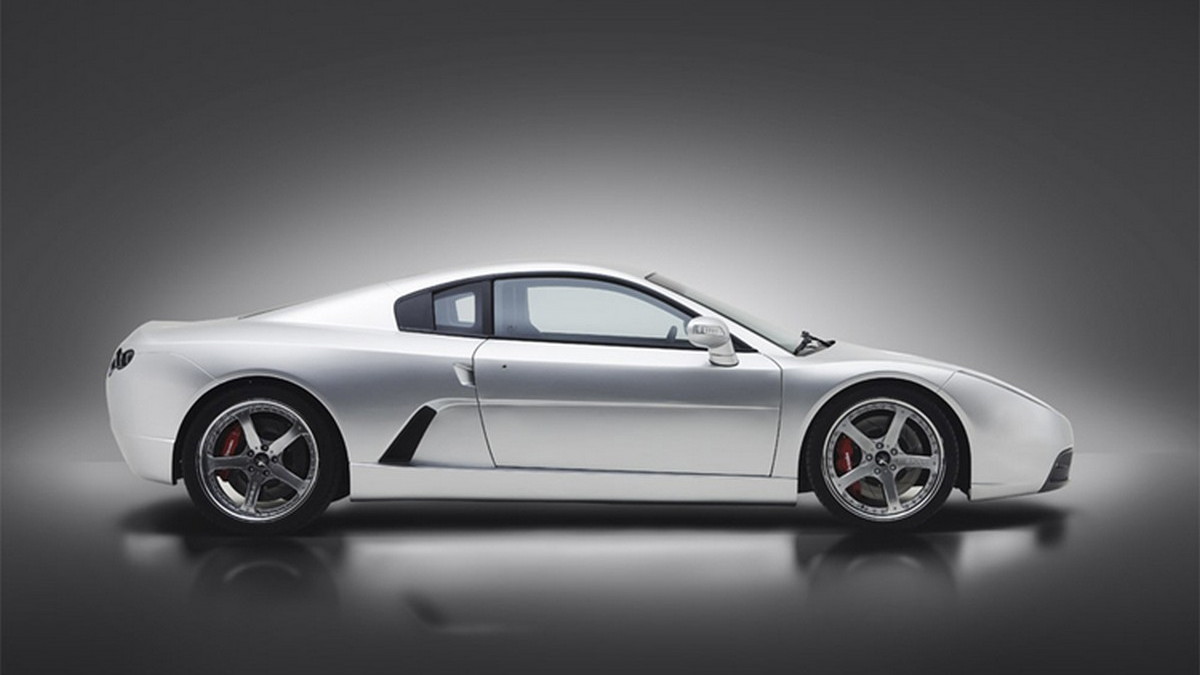 11
photos
Asian-made and designed sportscars have long been some of the best in the business - from Nissan's Z and GT-R lines of cars to Toyota's famed 2000GT and Supra, the region has long produced cars that span the range from budget sportscar to near-supercar. Autochina 2008, Beijing's auto show, saw the reveal of a new contender from Korea - the Spirra S, from Oullim Motors.

The new owners, Korea's Oullim Motors, purchased Proto Motors, which designed, built and sold the Spirra S until May 2007 when the takeover was completed. The new ownership decided more power was in order, and put its 400hp, 355Nm 2.7L twin-turbo V6 engine in the car in place of the previous naturally aspirated V8 and 2.5L supercharged offerings from Proto Motors' tenure. The new engine is expected to push the car to 100km/h (62mph) in just 4.8 seconds, and on to 305km/h top speed.

As aerodynamics push automotive design down increasingly narrow paths, cars that live and die by their ability to slice the air increasingly look alike, and the Spirra S is no exception. Sharing proportion and stance alternately with Audi's R8 and Ferrari's F430, the car still holds a few unique design cues of its own. The Spirra S isn't some out-of-thin-air creation, either - it's been in development since 2005.

Oullim Motors' car uses a carbon fiber body over a space-frame chassis and a mid-engine, rear-drive layout - all proven design elements that should yield excellent performance and handling dynamics.

The Spirra S will be priced at the equivalent of US$100,000 when it goes on sale in Korea this year. First-year production is expected production to reach 100 units, but the company is eventually targeting 300 units annual maximum volume for the car.