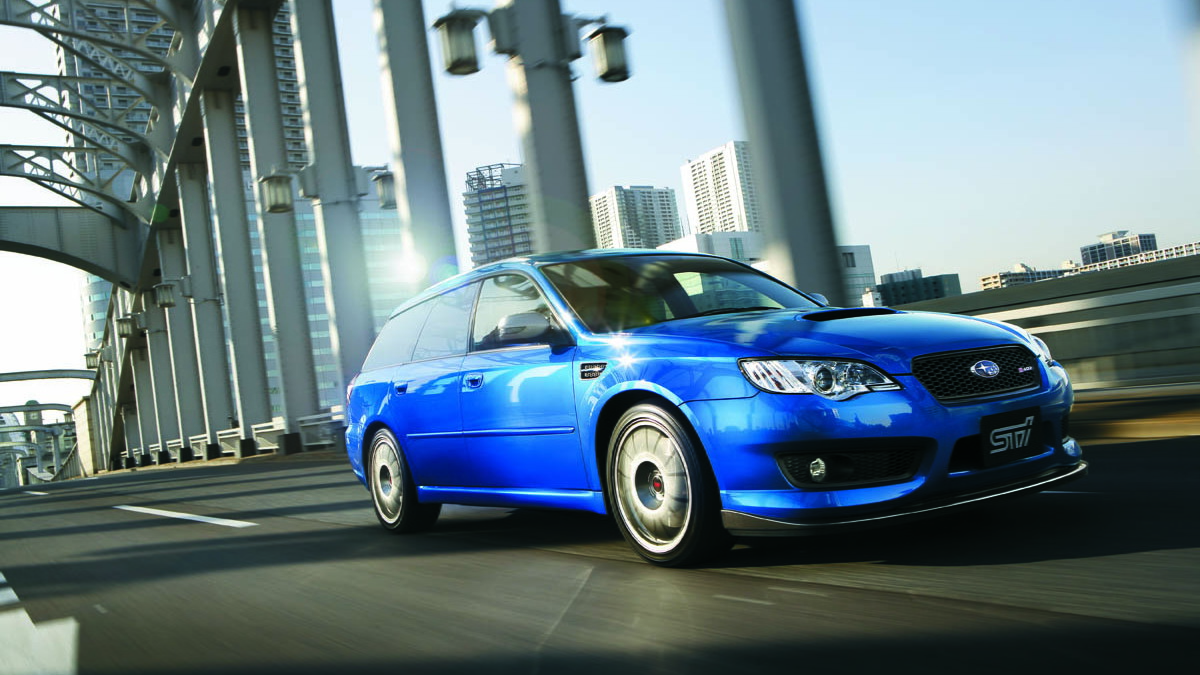 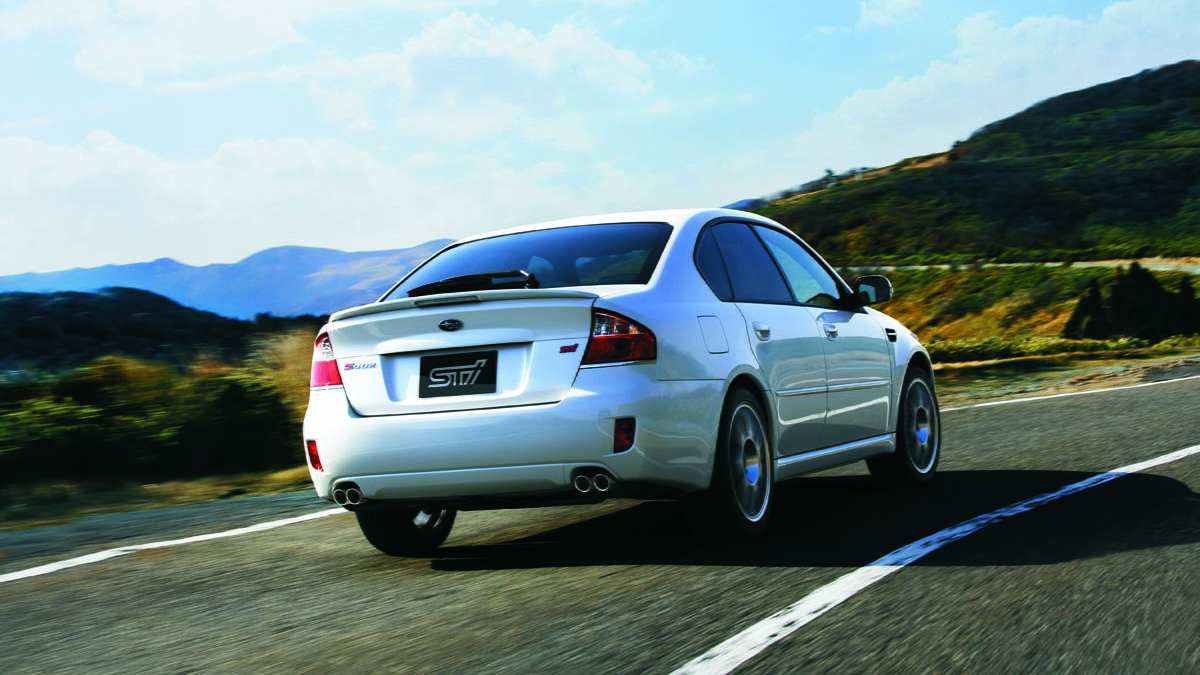 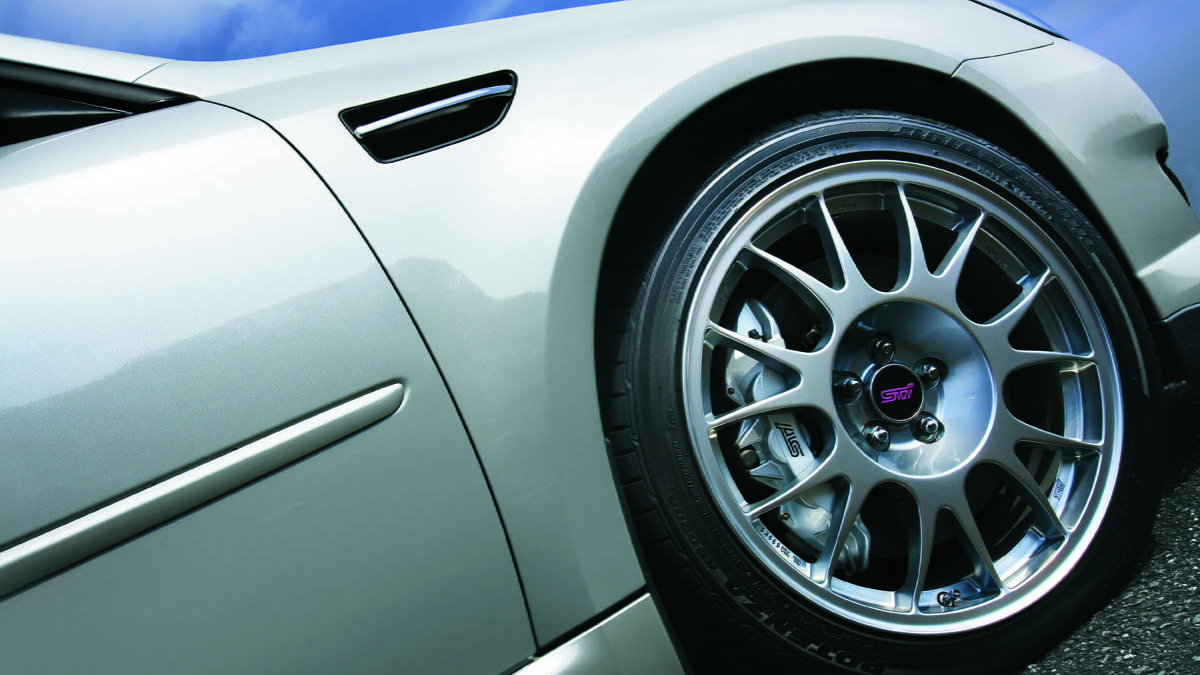 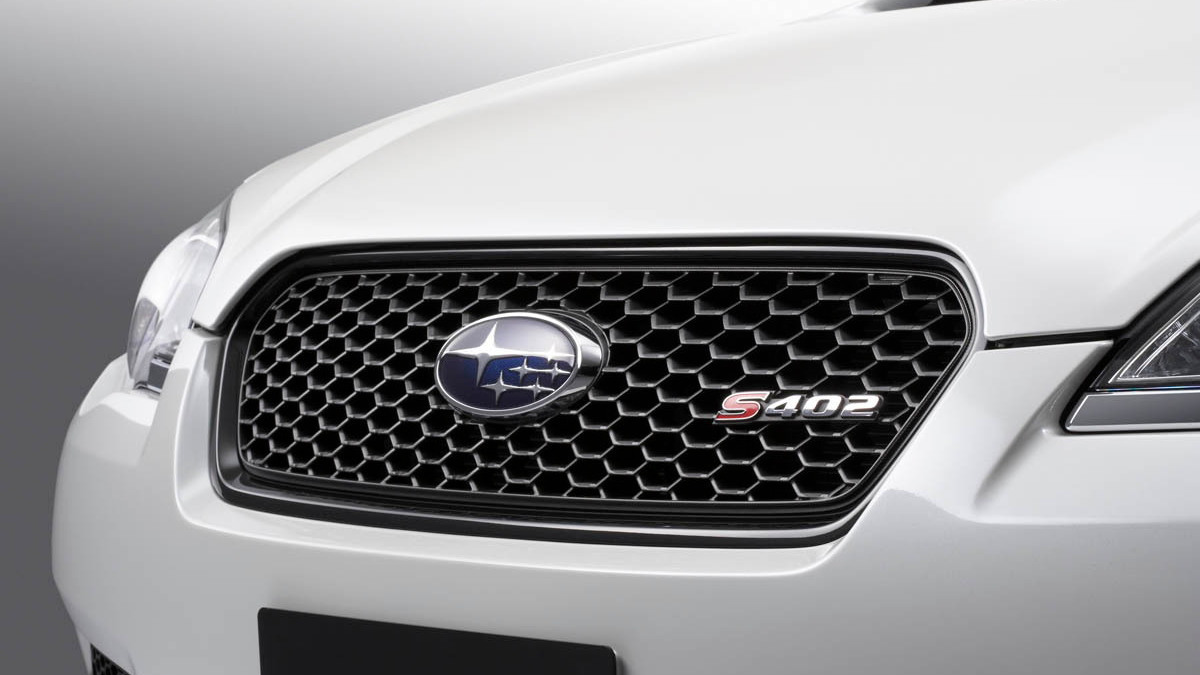 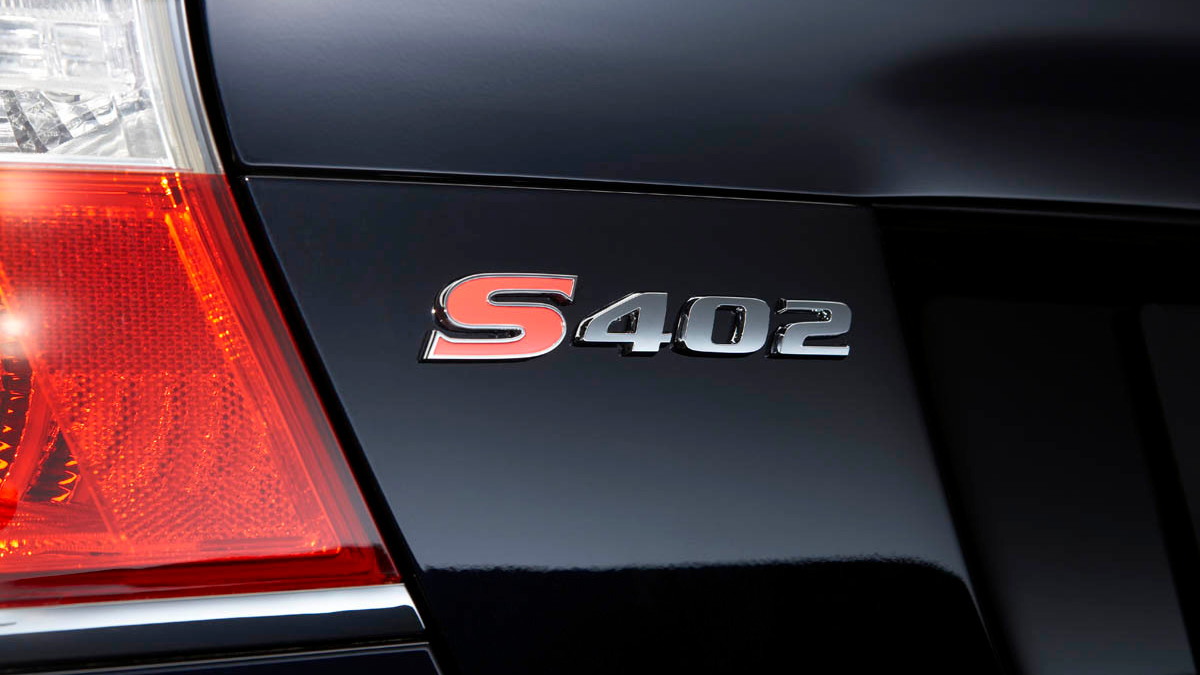 12
photos
The new Subaru STI has only been on sale for a few months or less in most parts of the world, but already the company has a special-edition STI version of the Legacy due to hit Japanese streets in just over a month. Carrying on a long tradition of special-edition Legacy models, the STI S402 takes the car to new heights.

Featuring the same 2.5L twin-scroll turbocharged four-cylinder as found in the WRX STI, the Legacy STI S402 is unfortunately likely to be a Japanese market-only vehicle, and only a limited run is planned. Last time Subaru made the S402, in 2006, less than 1,000 of each body style were made. Available as both a sedan and a wagon, the car provides a full STI treatment to the standard Legacy platform, rather than just a tuned-by-STI gloss like some previous performance models.

The six-speed manual transmission also features the fabulously adjustable and rather complex SI-DRIVE system that allows the driver to balance front and rear power bias and differential behavior of the symmetrical AWD system to suit the conditions.

Handling should be suitably sharp for an STI model, with a 13:1 steering ratio and Bilstein suspension. Large six-pot front and two-pot rear Brembo brakes shut things down when it's time to drop anchor. Widened fenders make 20mm more room for the 18-inch BBS wheels, shod with Bridgestone Potenza RE050A tires, a high-performance summer-spec compound and tread.

Inside, a restrained black and grey interior is atypical for STI-badged products, but a welcome complement to the Legacy's classy looks. Electroluminescent gauges and a MOMO steering wheel enhance the driver-car interface.