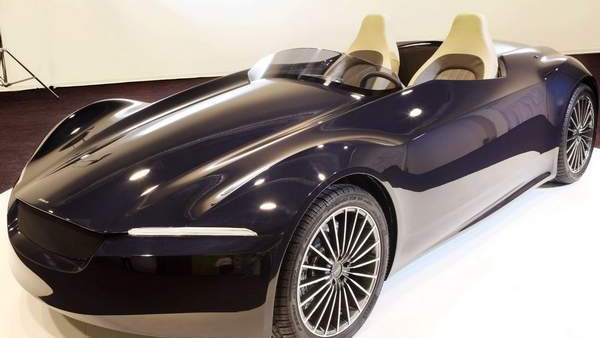 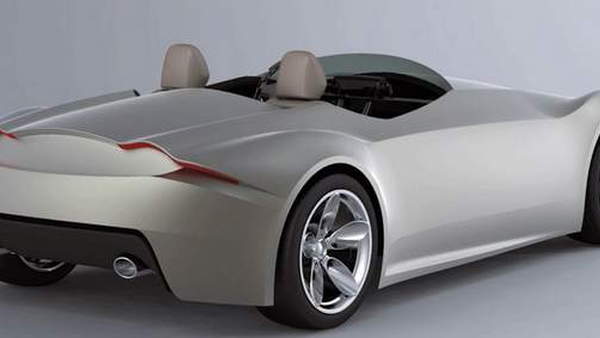 3
photos
Racing barchettas of the 1940s have spawned many an artist's (and child's) flight of fancy, but this time the car has become reality, after a fashion. Though IDEA's Era is just a design model, and therefore essentially a shell with seats and a wheel, the company does have ideas for possible drivetrain layouts.

If the car were built, it could be built in at least two different ways: as a front-wheel drive with a transverse four-cylinder or as a rear-wheel drive with a longitudinal V6, reports Automotive News. The car's exterior dimensions are on the small side - the car is just 4.3m (14.1ft) long and 1.8m (6ft) wide. Since there is no drivetrain or full frame and internal structure, weight can only be postulated, but with the right materials mix, a final curb weight under 1300kg (2,860lb) shouldn't be out of the picture.

The Turin-based firm designed the car to celebrate its 30th year of operation. Keeping with the 30-theme, the concept took 30 days to build, starting on April 15th. The basic idea was to design a two-seater inspired by the door-less racing barchettas of the 1940s.