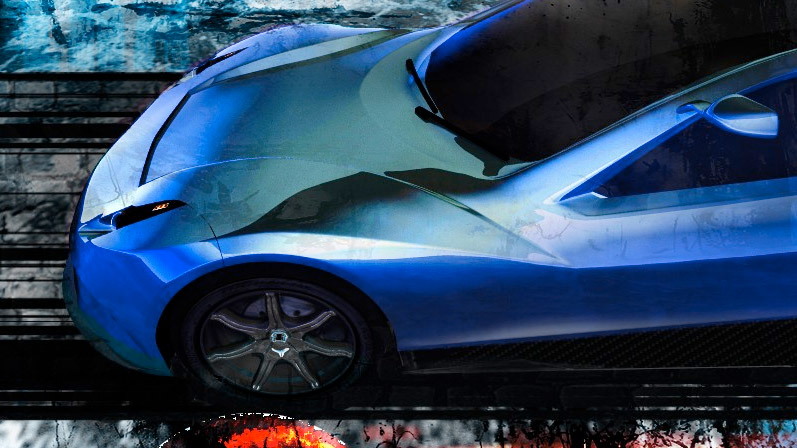 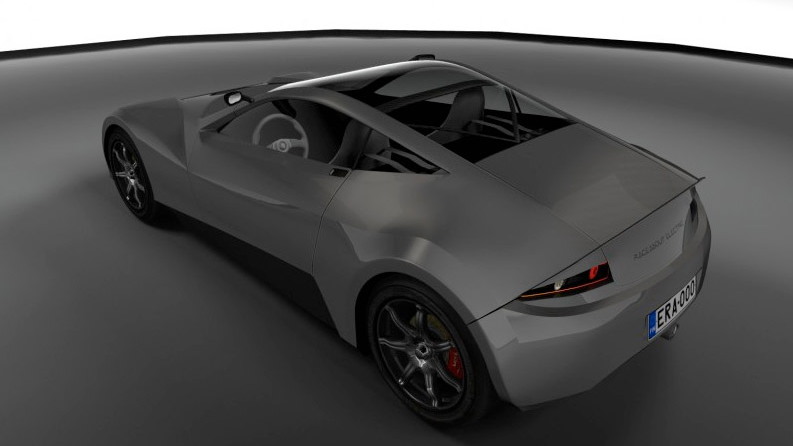 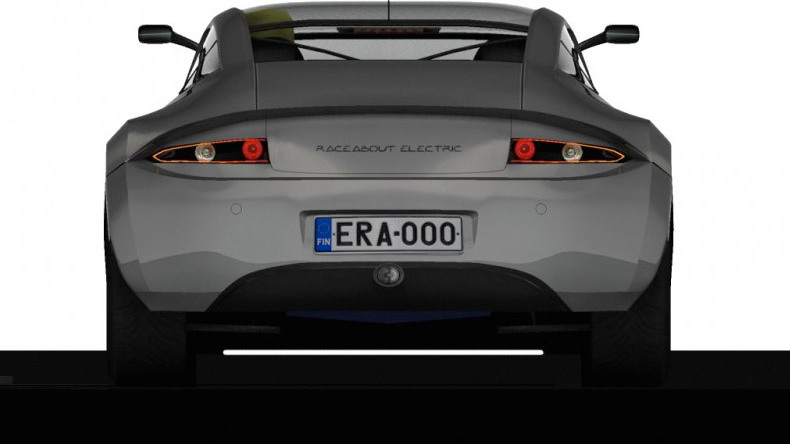 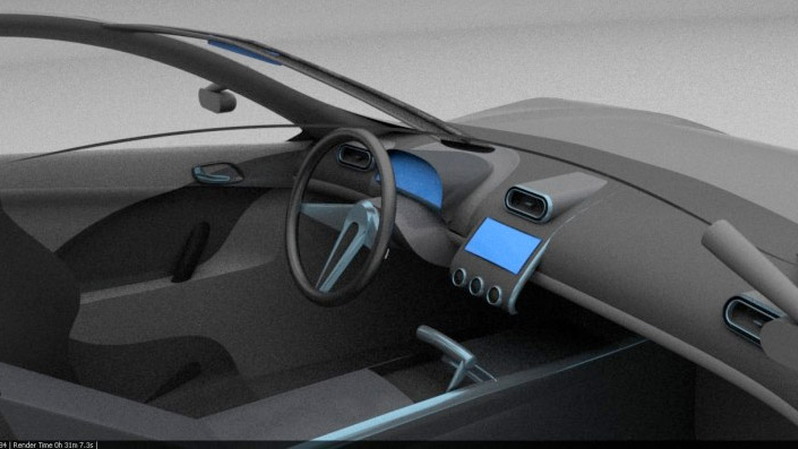 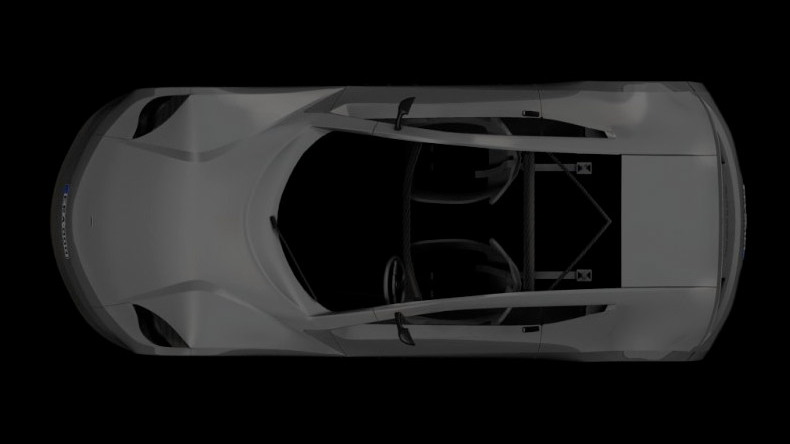 13
photos
The Automotive X Prize, which will see challengers competing to build and race a commercially viable 100mpg vehicle, isn’t the type of competition where you’d expect to find a super-sports car capable of reaching speeds in excess of 160mph or covering the 0-62mph dash in under five seconds. This couldn’t be further from the truth because already we’ve seen Tesla enter the comp with its all-electric Roadster and now Finnish college Helsinki Polytechnic Stadia has announced it too will compete with a new electric sports car based on the Audi R8.

The Helsinki Polytechnic Stadia will work in conjunction with the Institute of Design in Lahti – another Finish college - to create the car for 2009. The goals for the new electric sports car, dubbed the Electric RaceAbout, are lofty with performance numbers of a sub-five second sprint to 62mph and a top speed of over 160mph.

The Finnish contenders are also hoping to keep weight down to less than 1,250kg, as well as use a four-wheel drive system via four wheel-mounted electric motors to give superior grip. The expected range for the Electric RaceAbout is expected to be less than 200 miles – the same as Tesla's Roadster.

Interestingly, the Finnish designed Electric RaceAbout will feature the chassis from the Audi R8, as well as the air-conditioning unit from the Audi A3 in order to save on development costs.

The group is hoping to produce the car on a small-scale eventually, as it has done with other student-designed cars.

The Electric RaceAbout will be in competition with around 70 other entrants in the Automotive X Prize, including Indian motor giant Tata who recently announced a pair of electric vehicles for the competition.