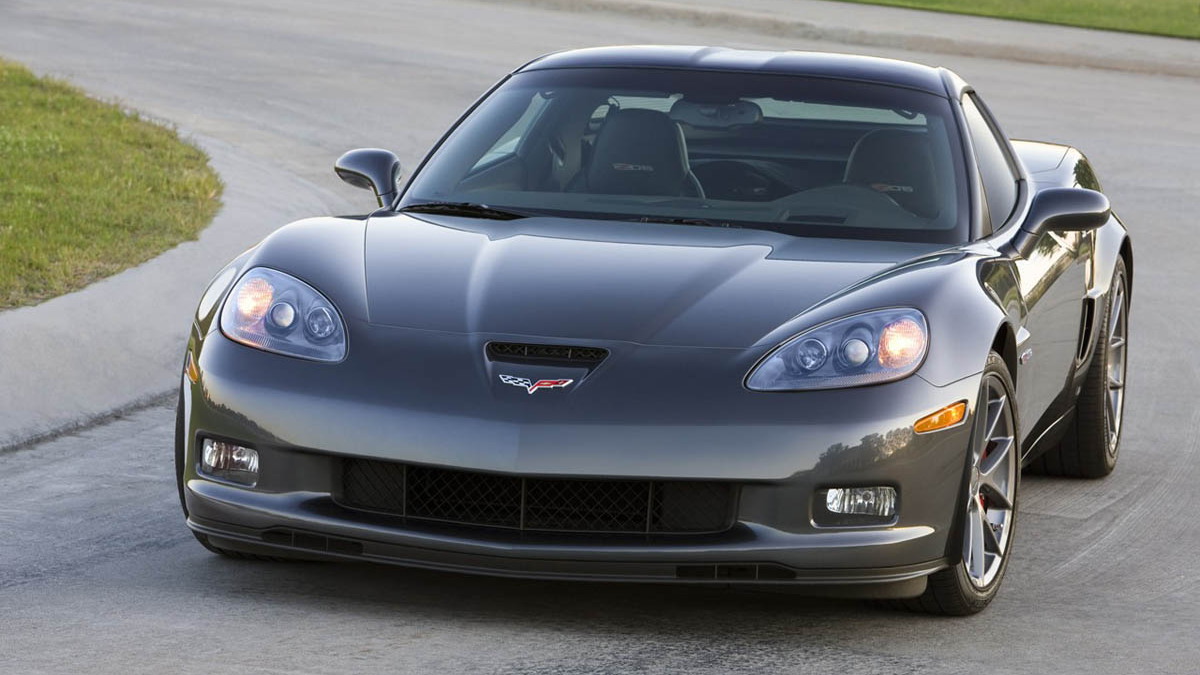 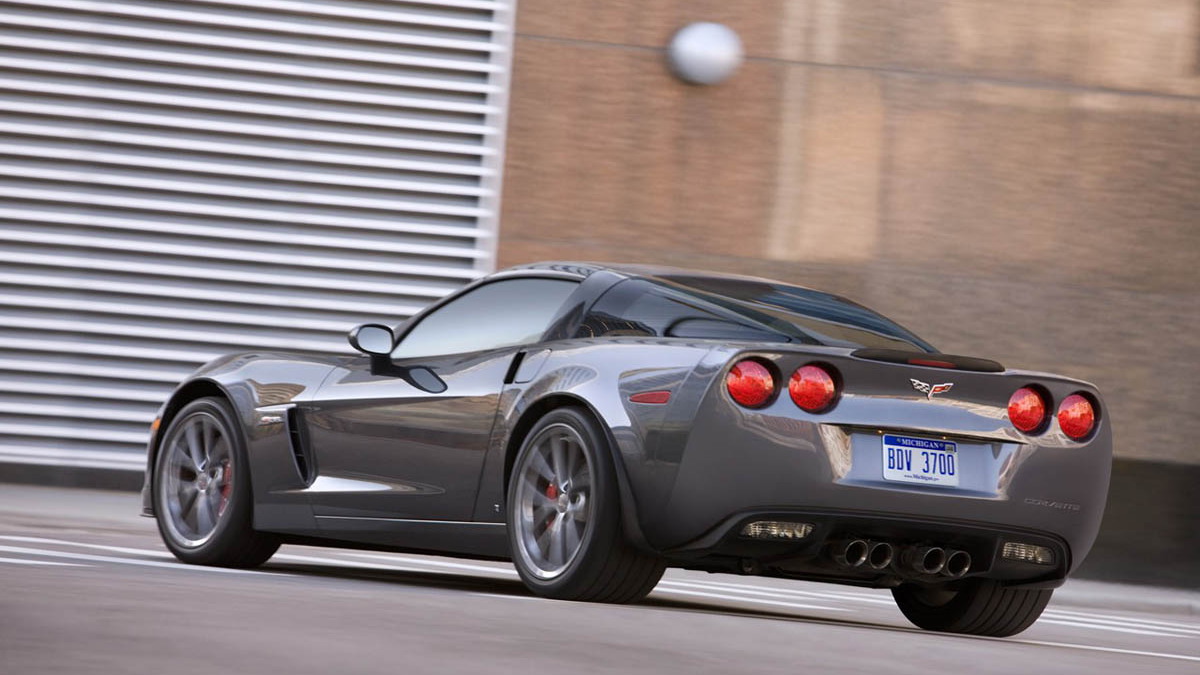 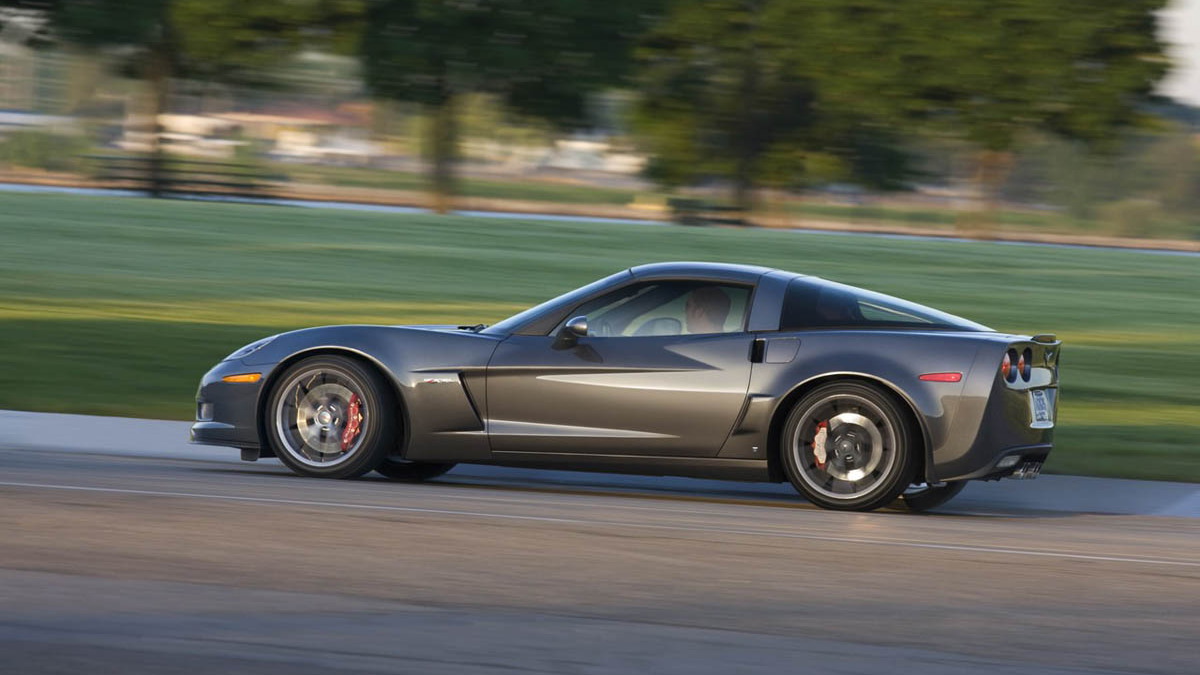 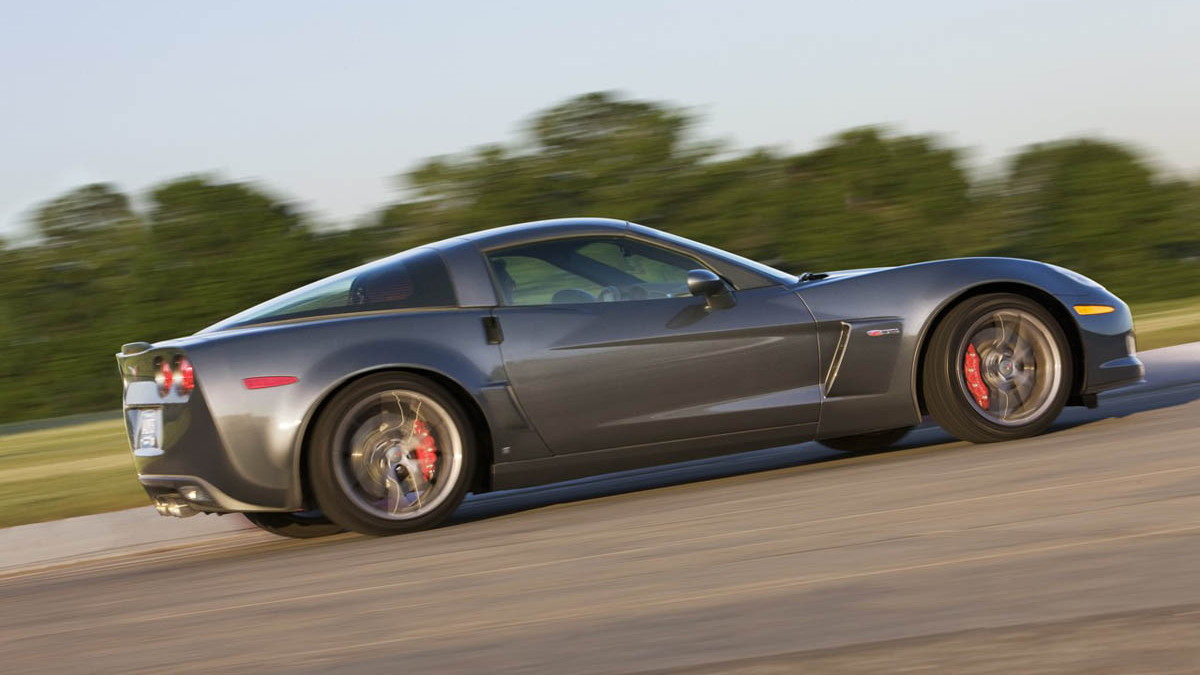 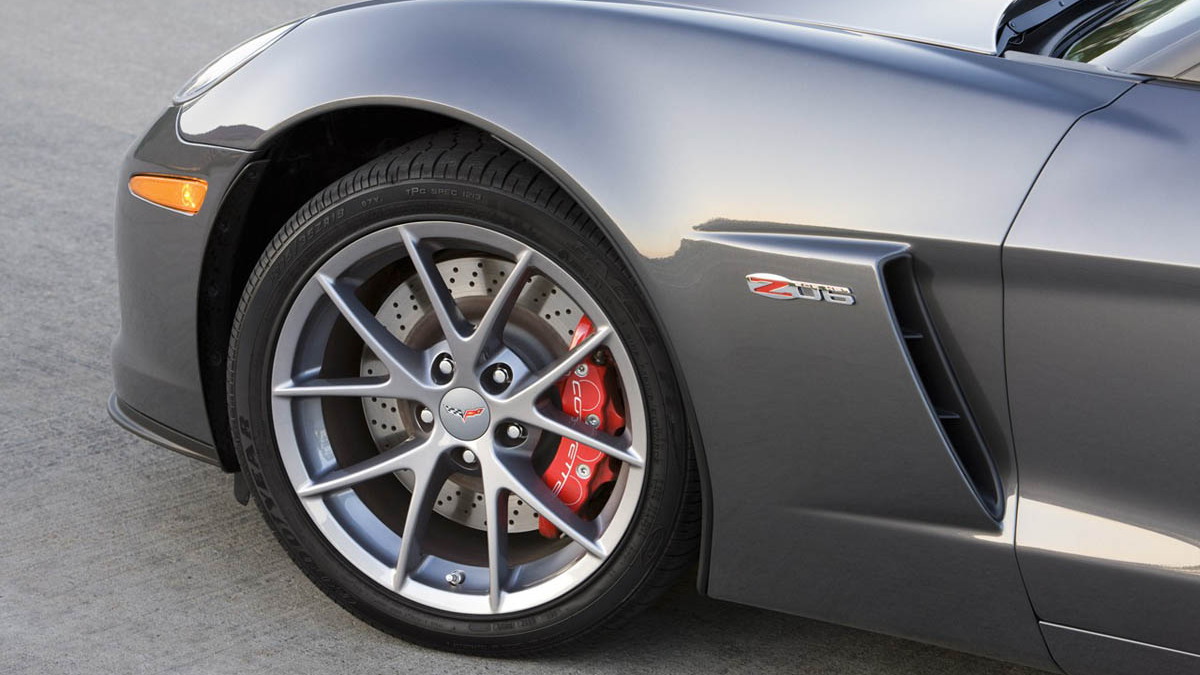 7
photos
The Chevrolet Corvette was given a major overhaul for the 2008 model year, receiving a more powerful LS3 V8 engine, a new exhaust system and improved gearboxes, but for the car’s latest update engineers have kept the changes to a minimum. There will only be a few trim and content updates incorporated on the performance Z06 for the 2009 model year.

These include a set of new ‘spider’ design 10-spoke alloy wheels finished in either silver, gray or chrome. There’s also color-keyed door and instrument panels with red and titanium interiors, a power-operated rear hatch lid fitted as standard, gray stitching for the seats instead of red on the previous model, new door sill plates with the Z06 logo and a premium sound system also fitted as standard.

The Z06 also receives a larger-capacity dry sump oiling system, the same 10L unit from the Corvette ZR1, but output remains at a heady 505hp (377kW).