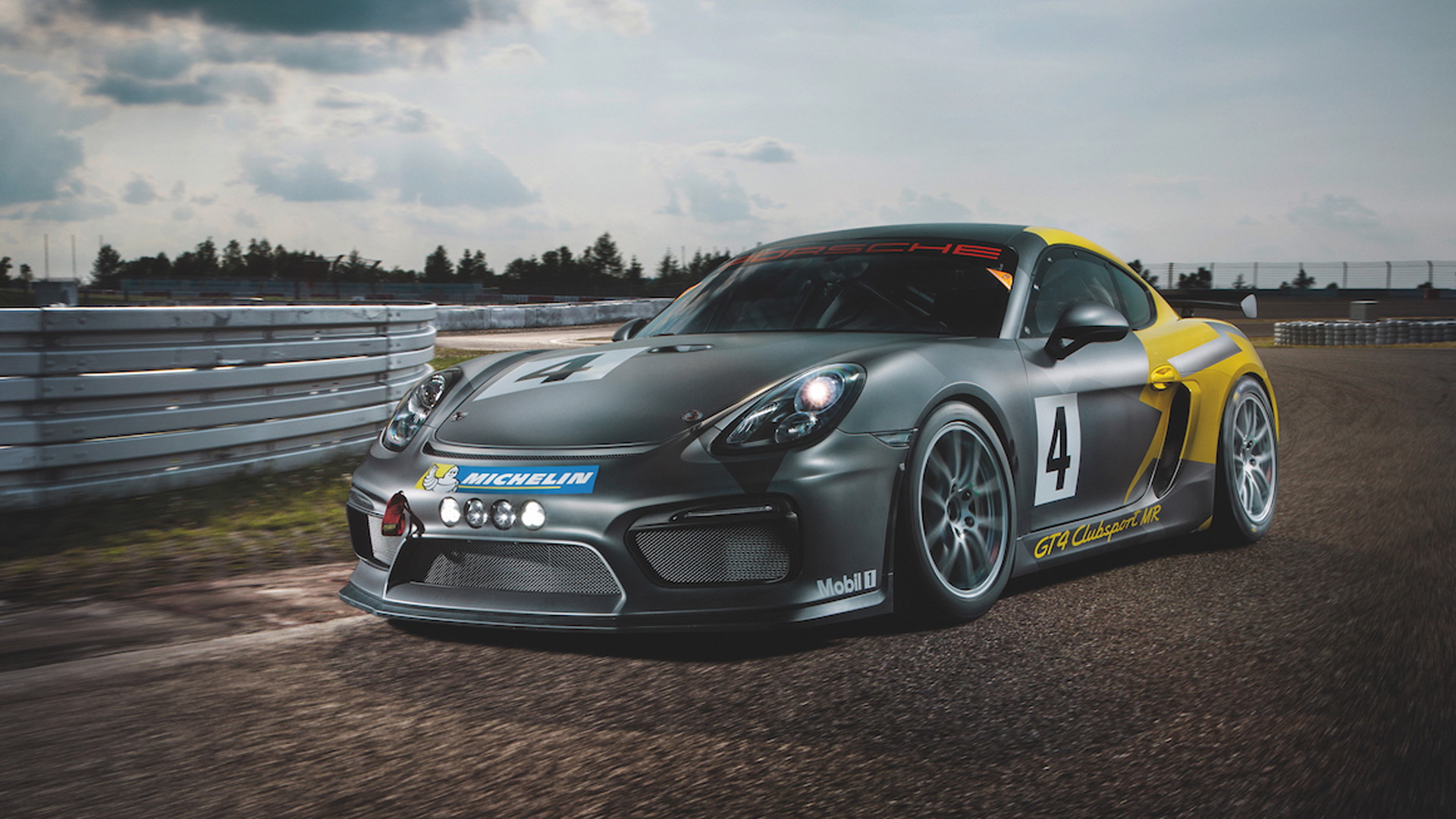 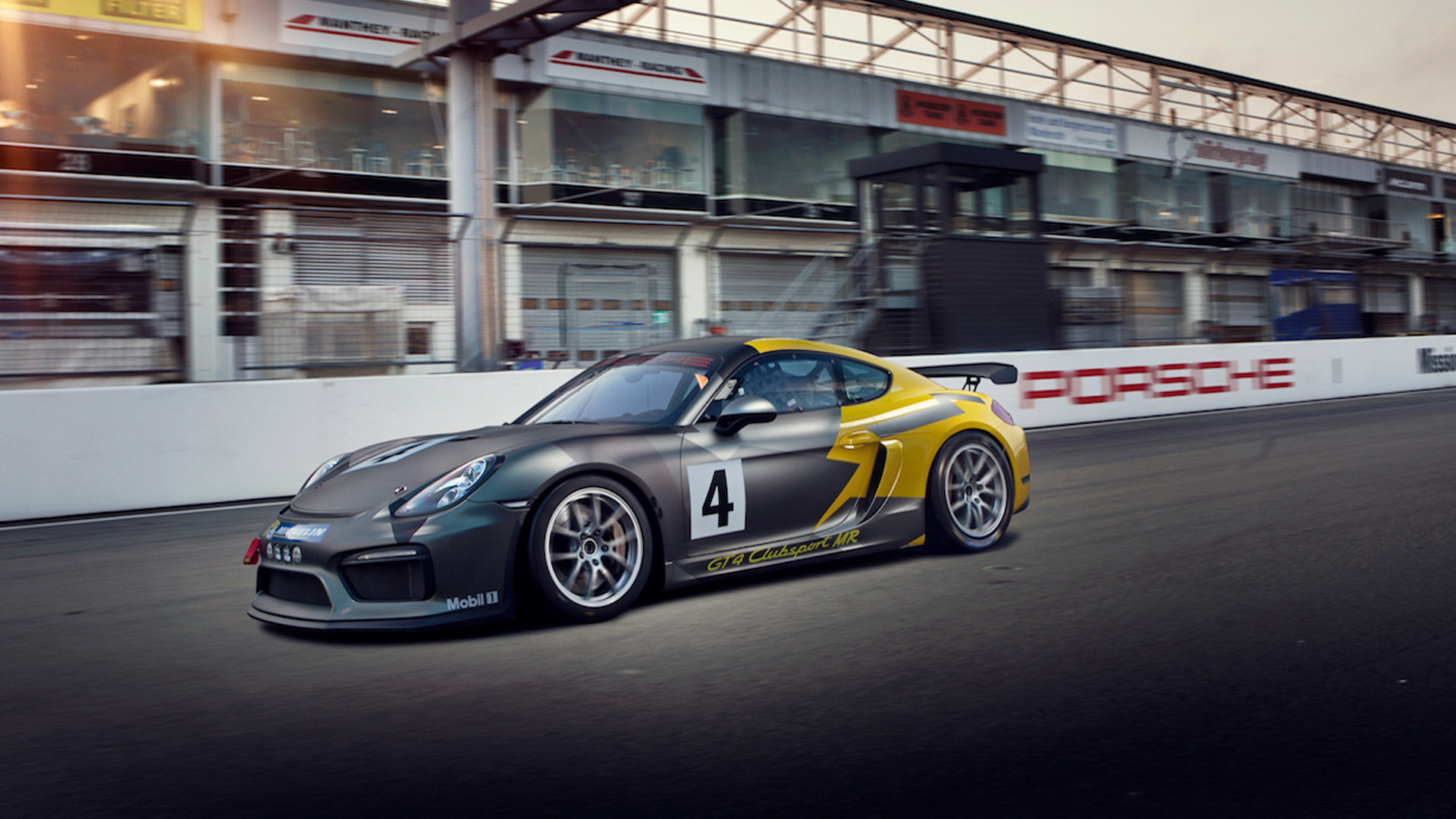 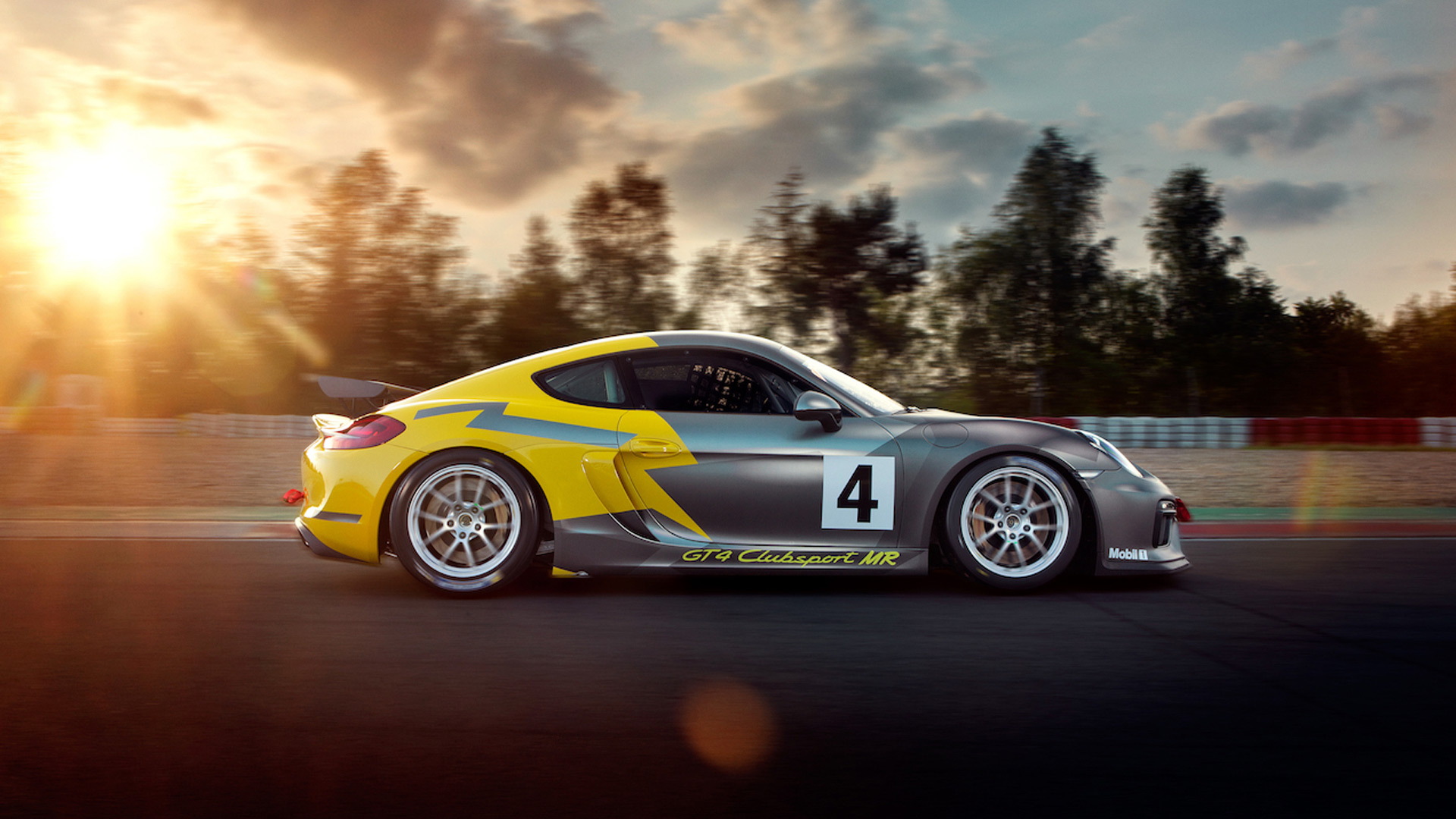 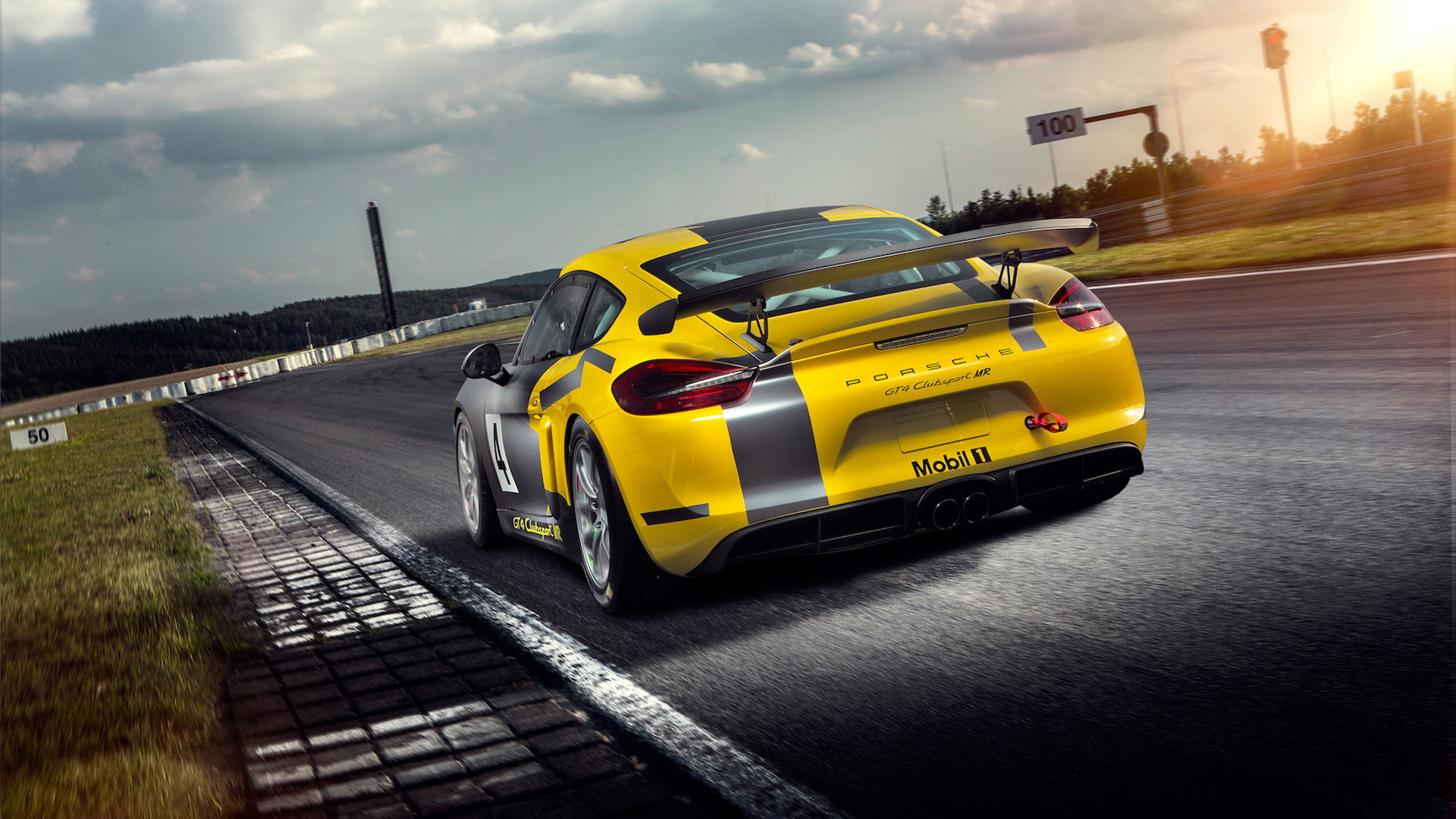 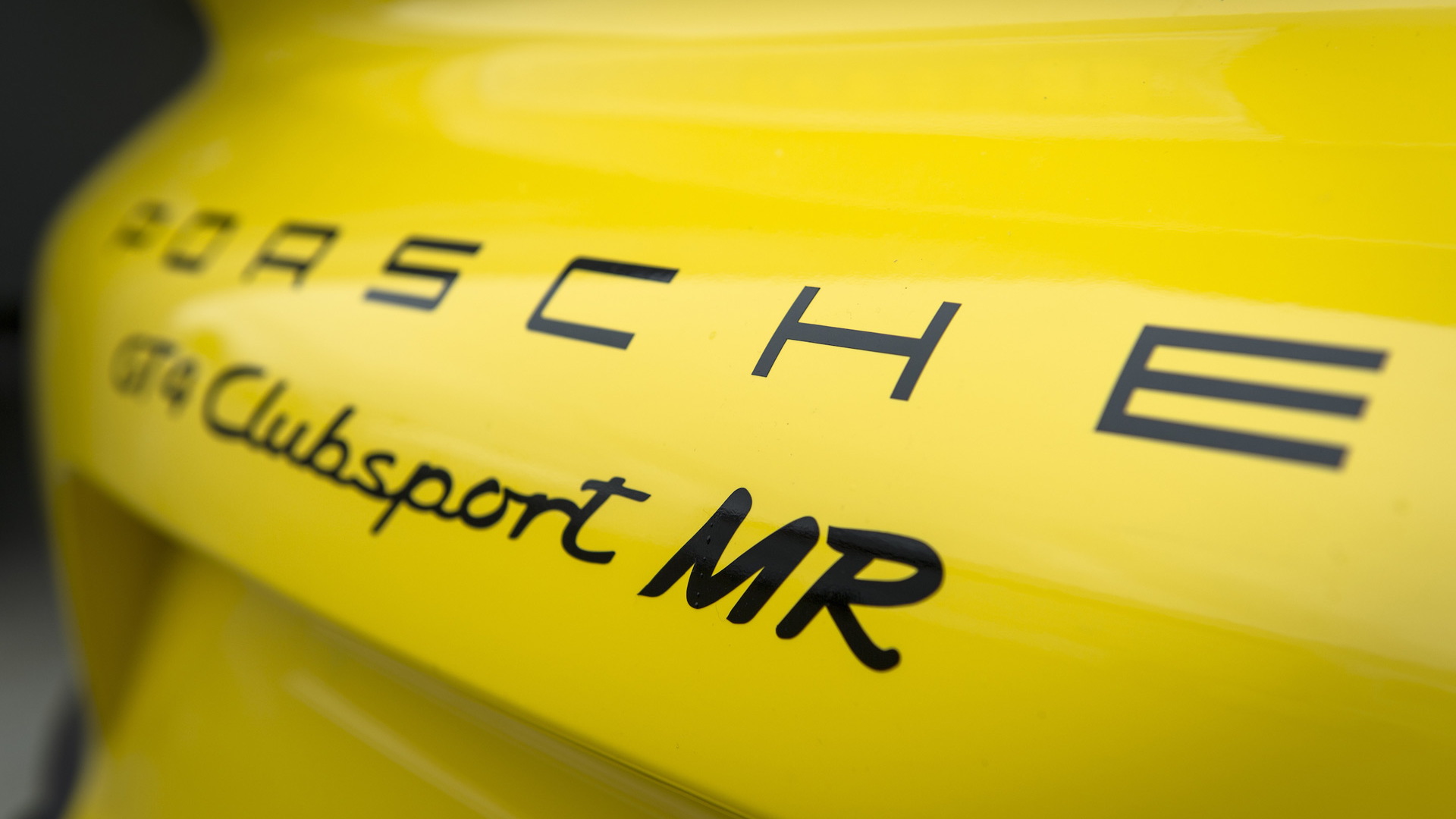 Porsche introduced a race car based on its limited edition Cayman GT4 for the 2016 motorsport season.

Ahead of the 2017 season, there’s a new, more hardcore version.

It’s called the Cayman GT4 Clubsport MR, and it was developed by German motorsport and engineering firm Manthey-Racing.

Manthey has years of experience in sports car racing and is Porsche’s official partner in the GTE category of the World Endurance Championship.

“We welcome the updated Porsche Cayman GT4 Clubsport package into our offerings for motorsport customers in North America,” Porsche Motorsport North America CEO Jens Walther said in a statement. “Customer racing is the structure on which all sports car racing is built, and as the GT3 and ACO classes become more manufacturer-oriented, the GT4 category provides a more attainable entry point to compete in sports car racing.”