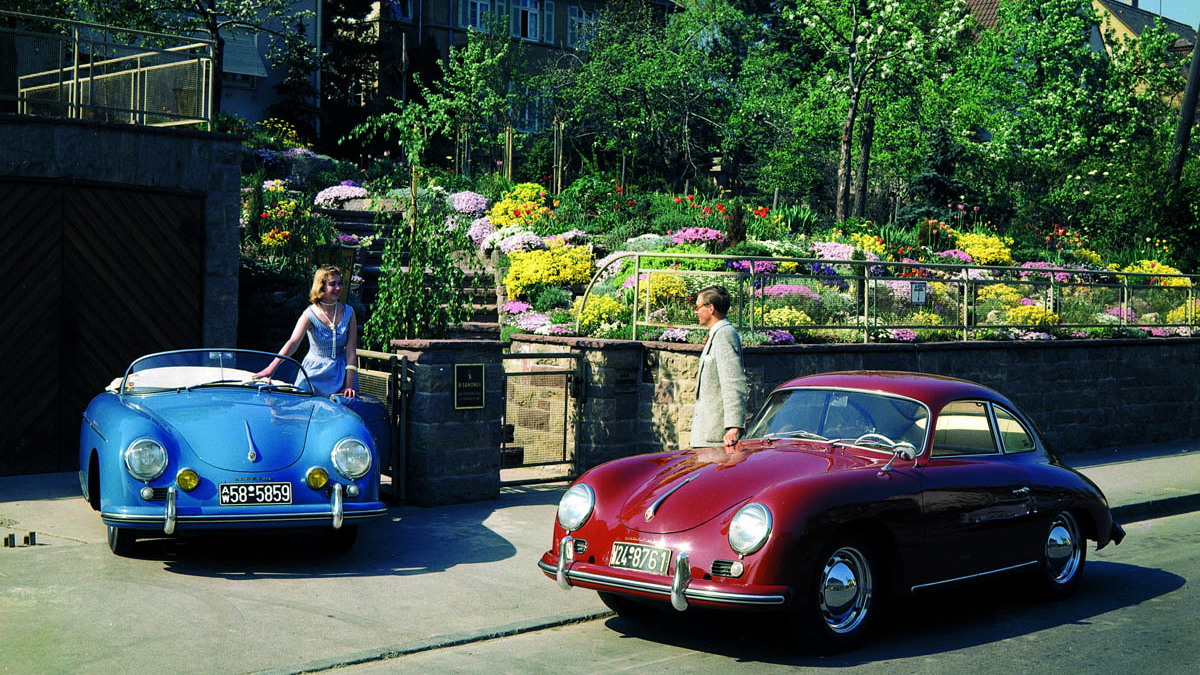 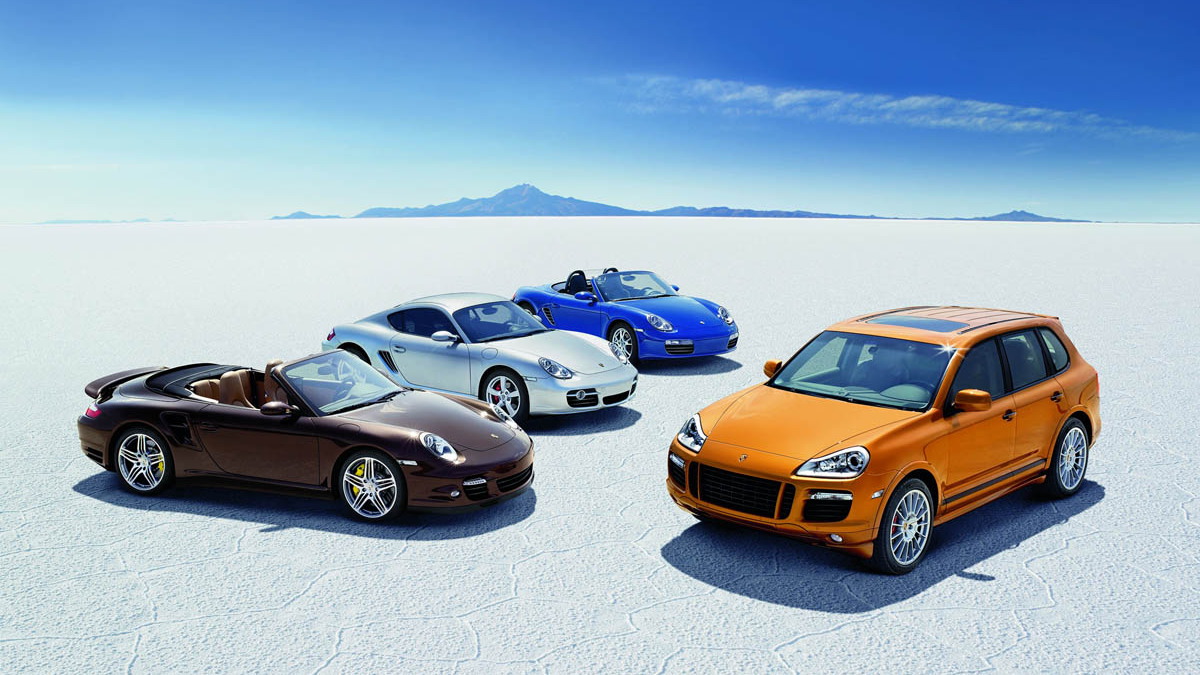 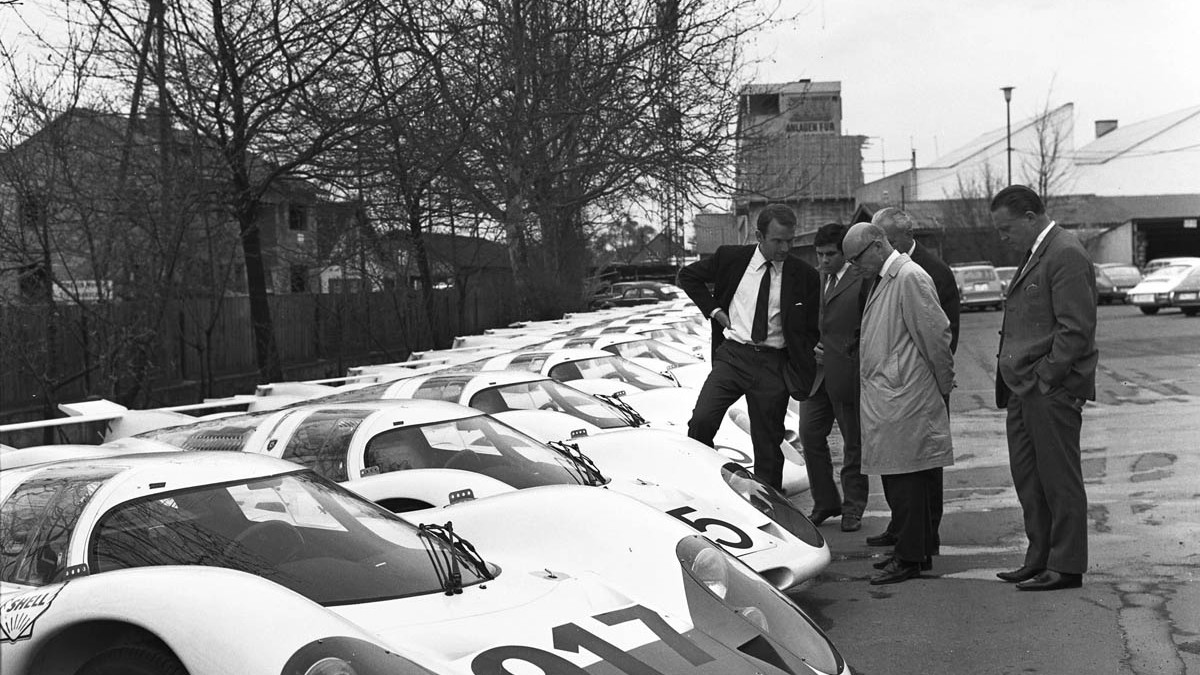 June 8th marks the 60th anniversary of the homologation and road-approval of the German maker's first sports car, and the first true Porsche prototype, a 356 known internally as 356-001. The culmination of Ferry Porsche's search for the perfect car, the 356 began what would become one of the most impressive sports car dynasties ever, though it wasn't always so clear that the company would end up a success.

The company spent most of the 1950s and 1960s working to develop its motor sports programs, with some success. In 1964 the company struck on the model that would form the core of its passenger vehicle line for the next four decades, the 911. With its success the company broke into the public consciousness.

In the 1970s, the company built several race cars that would eventually become legends, dominating Le Mans in 1970 and 1971 and earning reputations as some of the finest and fastest vehicles ever built, including many variants of the famous 917.

Fans of the brand as it exists today would not recognize the Porsche of twenty years ago, however. Embroiled in financial difficulties, Porsche spent most of the 1980s in search of the right leadership to help bring the company out of its tail-spin. Finally Wendelin Wiedeking took the helm in 1992 and began a series of programs to cut the fat and return the company to a leaner, more profitable model. His work kept the company from being taken over by outside buyers while it was weak, and within three years Porsche was back to profitability.

Since then Porsche has developed some incredibly successful models, including the Boxster and more recently the Cayman coupe. Other models, like the Cayenne and forthcoming Panamera, have been controversial for brand purists, but the Cayenne has contributed hugely to Porsche's bottom line and the introduction of the Panamera will effectively move the company into full-line manufacturer status.

The turnaround at Porsche could hardly be more complete, with the company far from fearing a hostile take-over, and actually in the process of purchasing a controlling interest in Volkswagen. The move is no doubt calculated to help the company meet the European Union-mandated CO2 emissions targets that it will not be able to meet on its own.

Already Porsche is the largest shareholder in Volkswagen, and it plans to increase its holding to more than 50% through 2008. Its ongoing battle with a blocking minority shareholder - the German state of Lower Saxony - and even VW itself has been widely publicized, but the company sees the union as the future of its development, and will therefore move forward with the plan.