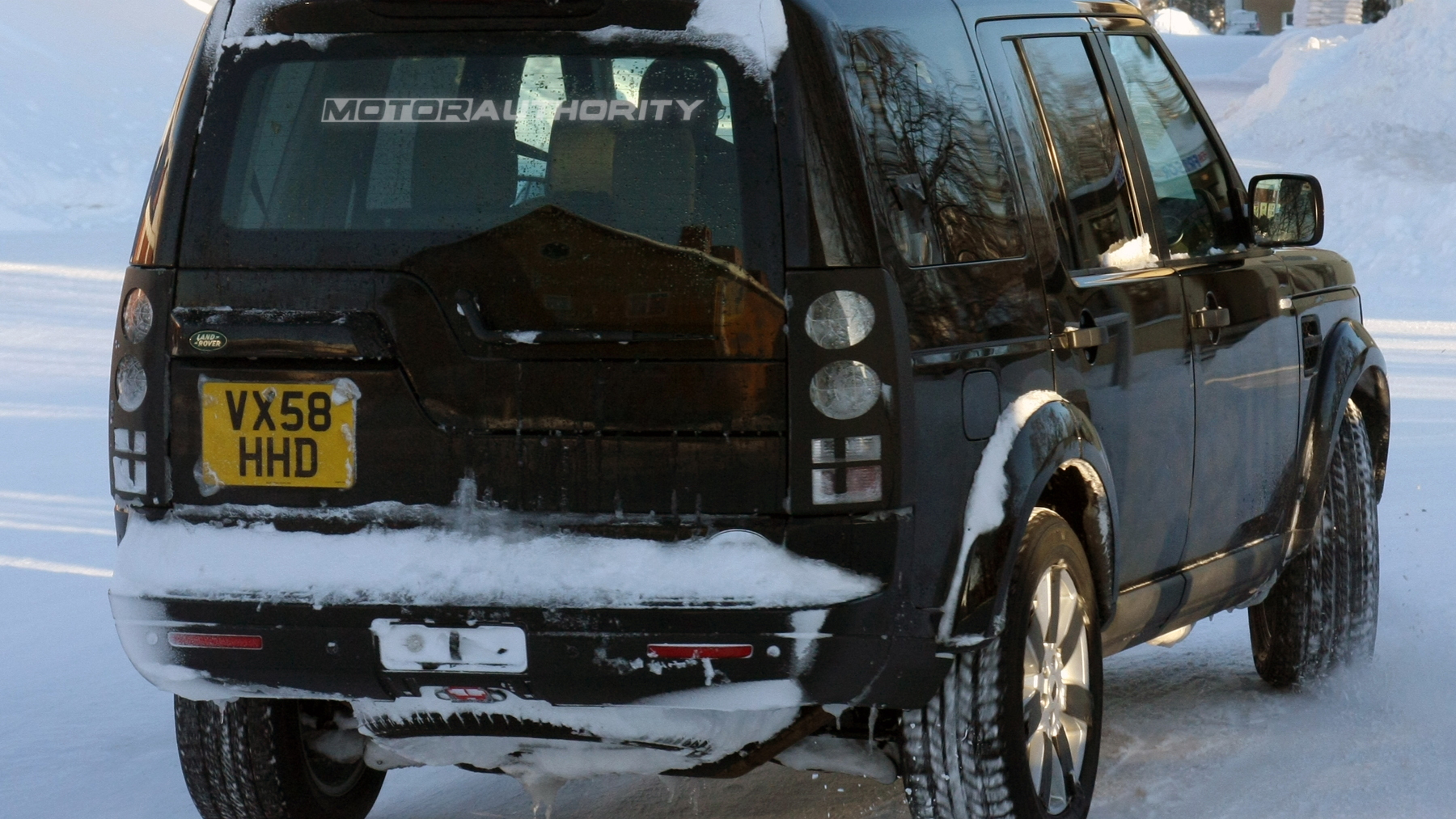 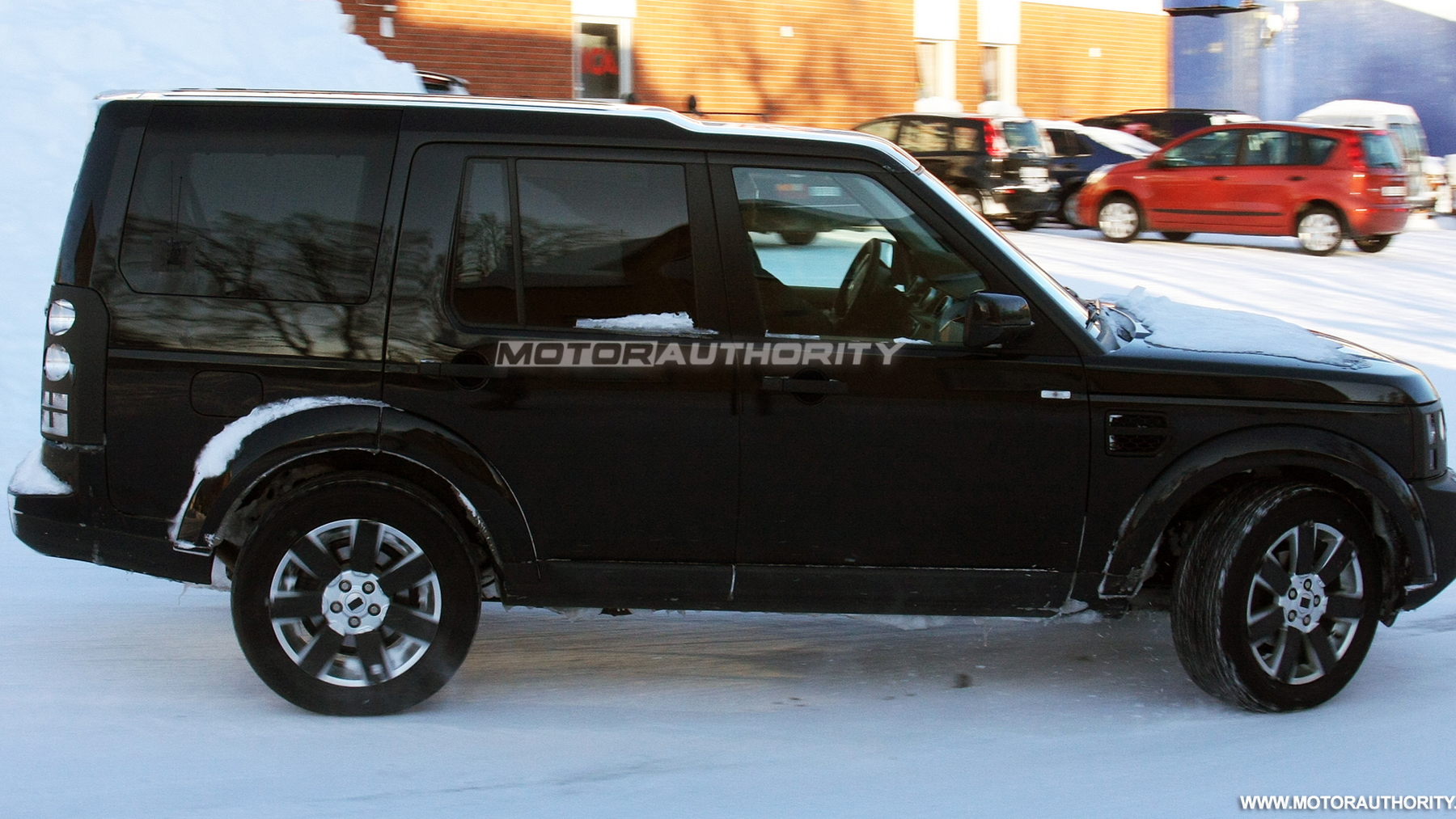 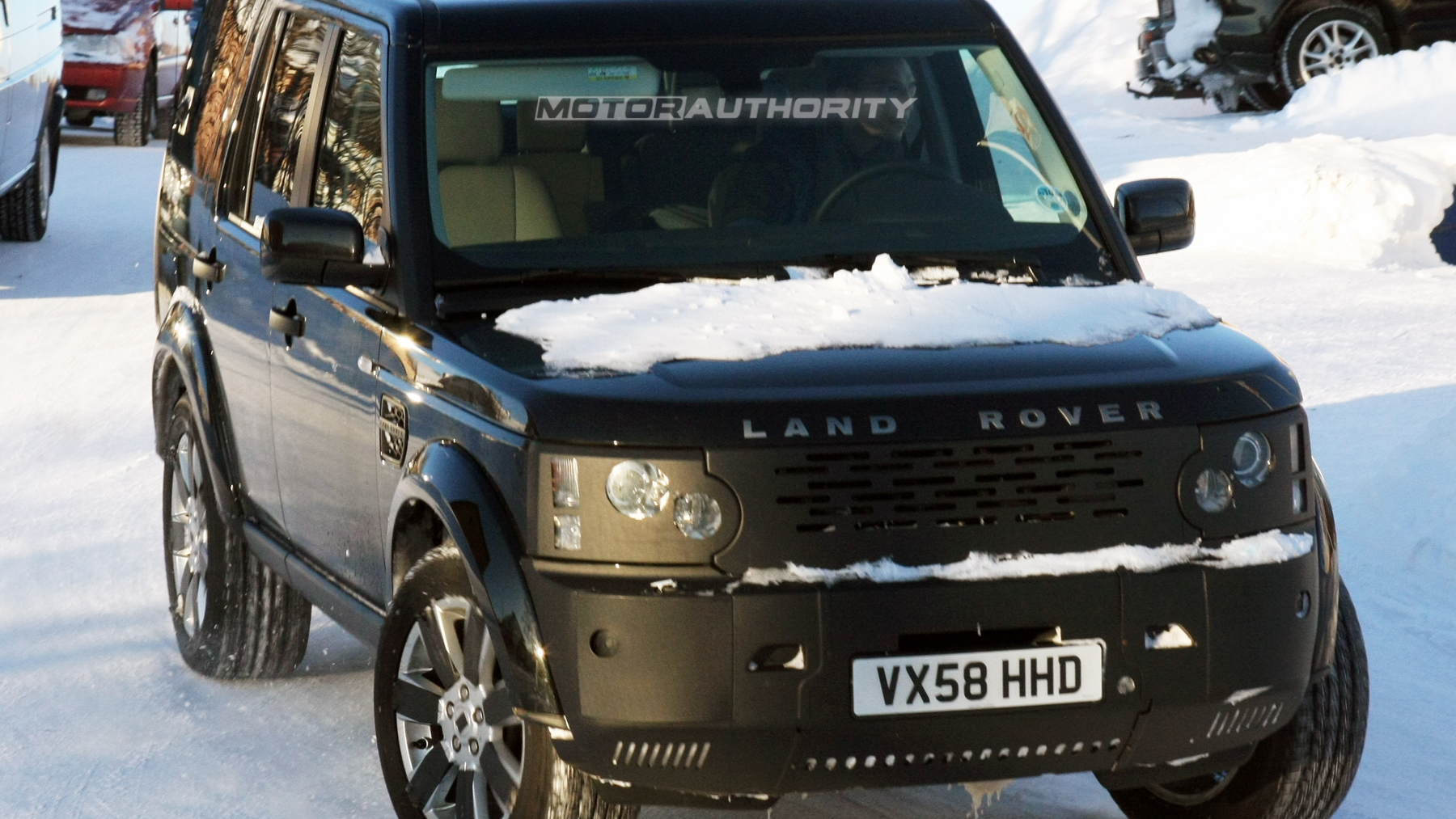 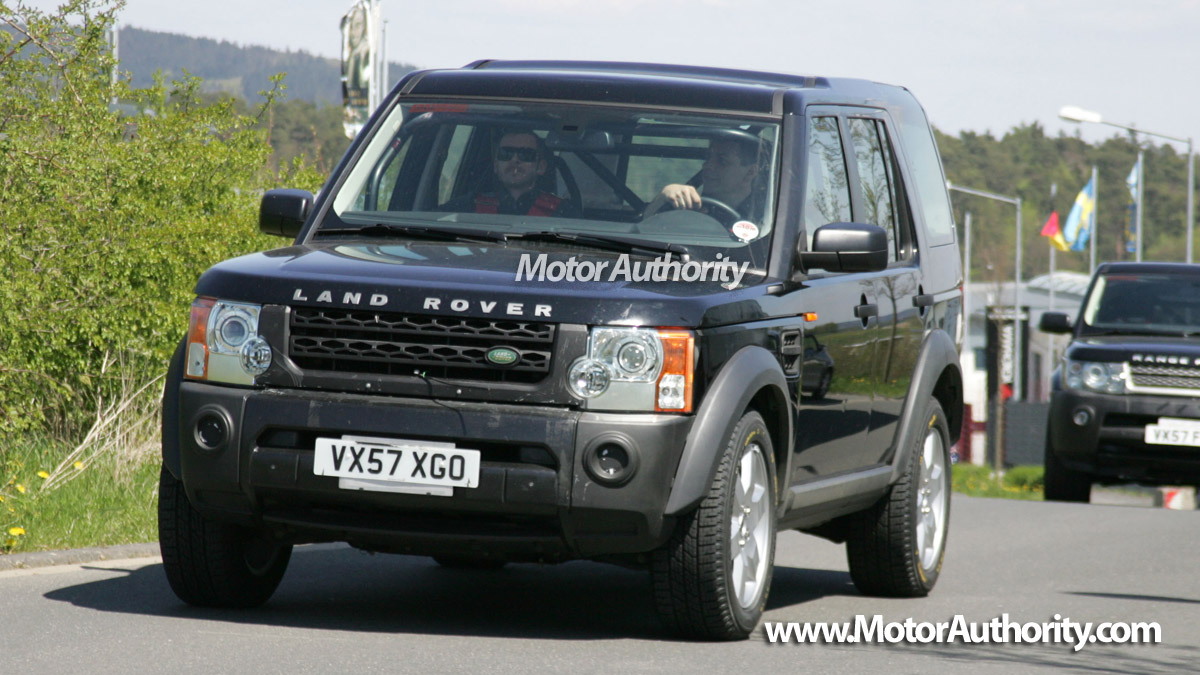 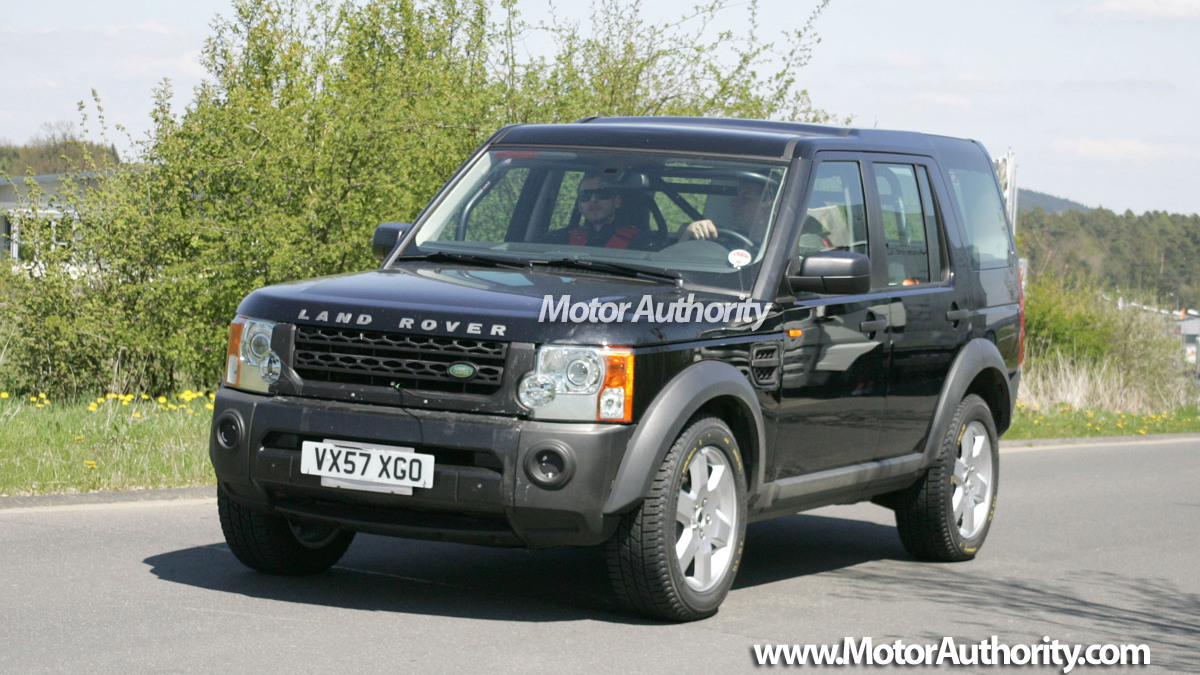 9
photos
With all the commotion and buzz over recent spy images of a high-performance Range Rover and Range Rover Sport testing at the Nurburgring it’s easy to forget Land Rover’s smaller Discovery 3 SUV is also due for an update. Exterior-wise the update will only be a minor one but according to sources under the hood of this latest prototype is the carmaker’s new 5.0L performance V8 engine.

Land Rover is rumored to be testing the newly developed engine in both the Range Rover and Range Rover Sport, and now it appears the Disco will get it as well albeit in detuned form. The engine is expected to be offered in both naturally aspirated and supercharged forms and could develop up to 500-plus horsepower in a new performance flagship Range Rover, although there are rumors of a V12 model as well.

The new 5.0L unit is being jointly developed between Land Rover and Jaguar and is also expected to feature in the XF and next-gen XJ. For the Discovery 3, only U.S. models are expected to be offered with the new V8.

Changes to the SUV’s body are minimal and consist of a new set of bumpers and grille design as well as revised head and taillights. Expect the updated Discovery 3 to make its official appearance towards the end of the year with first sales to start in early 2009.