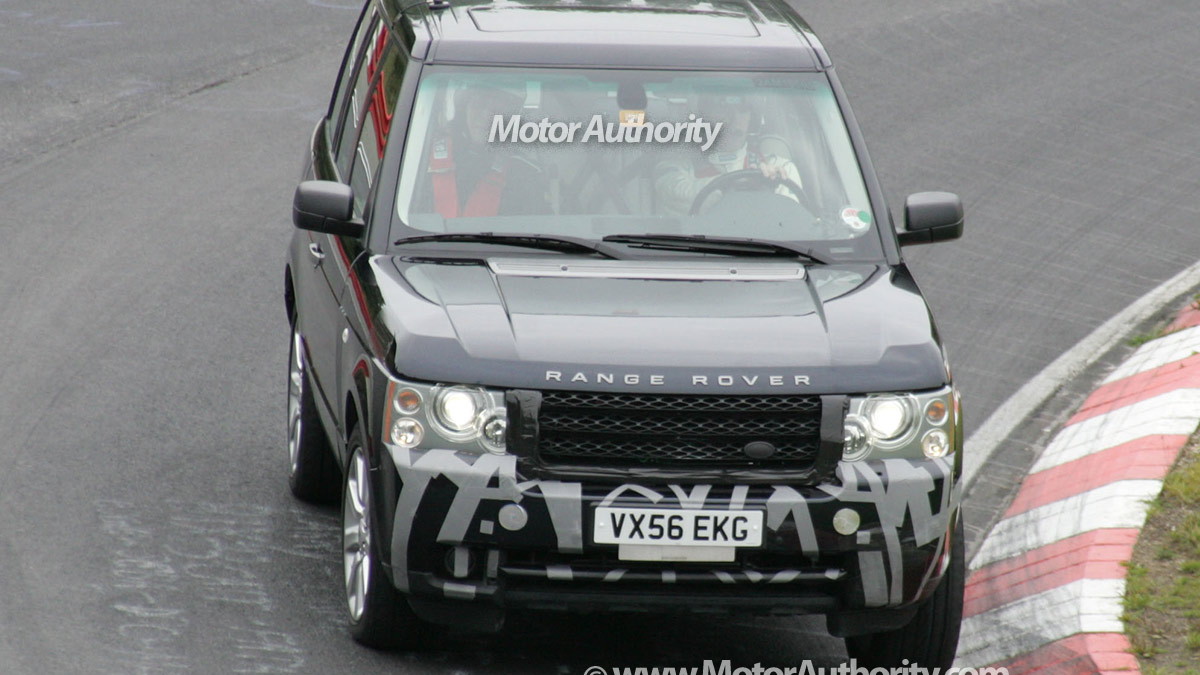 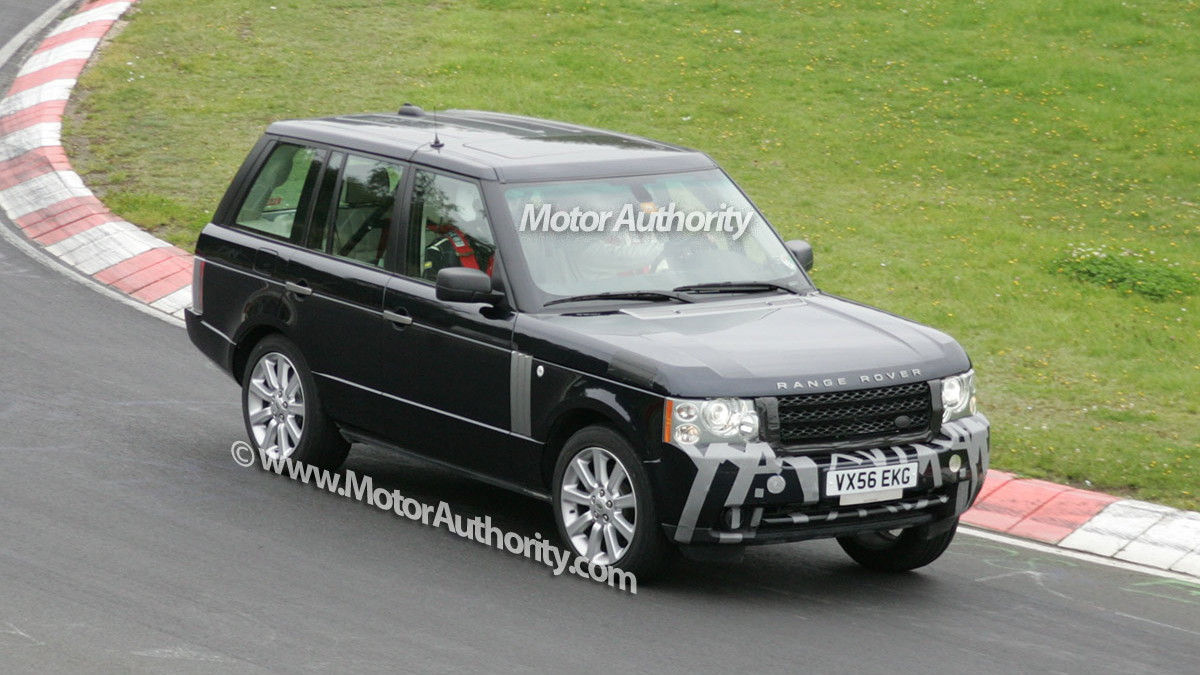 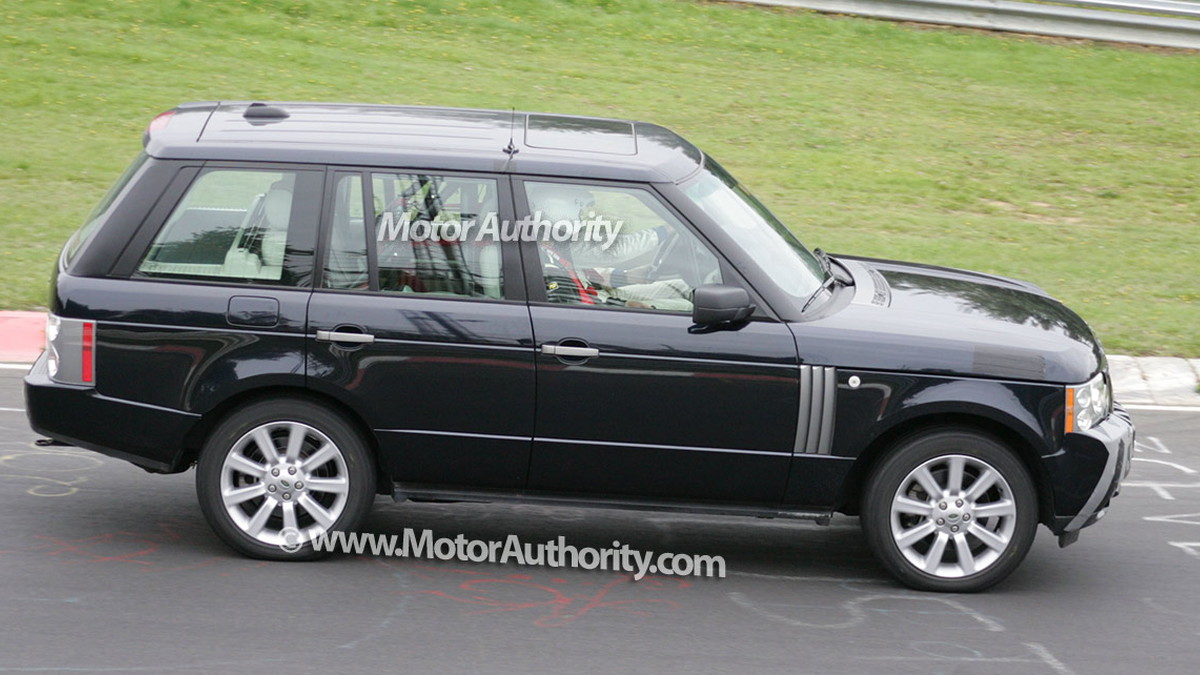 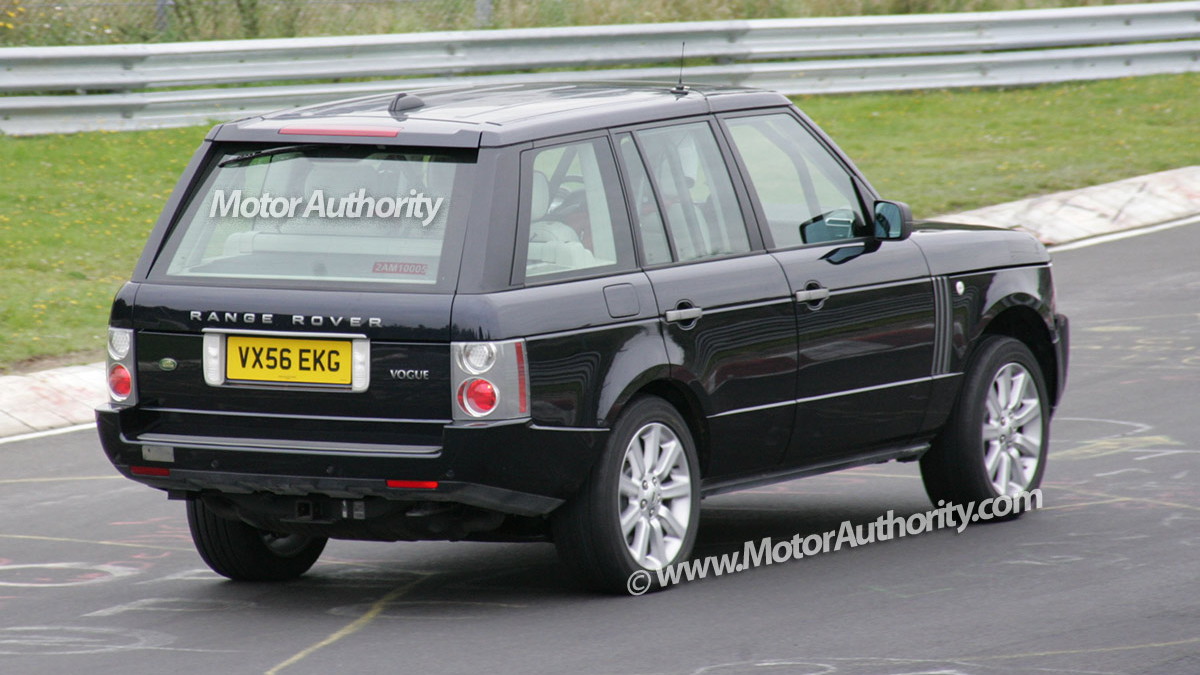 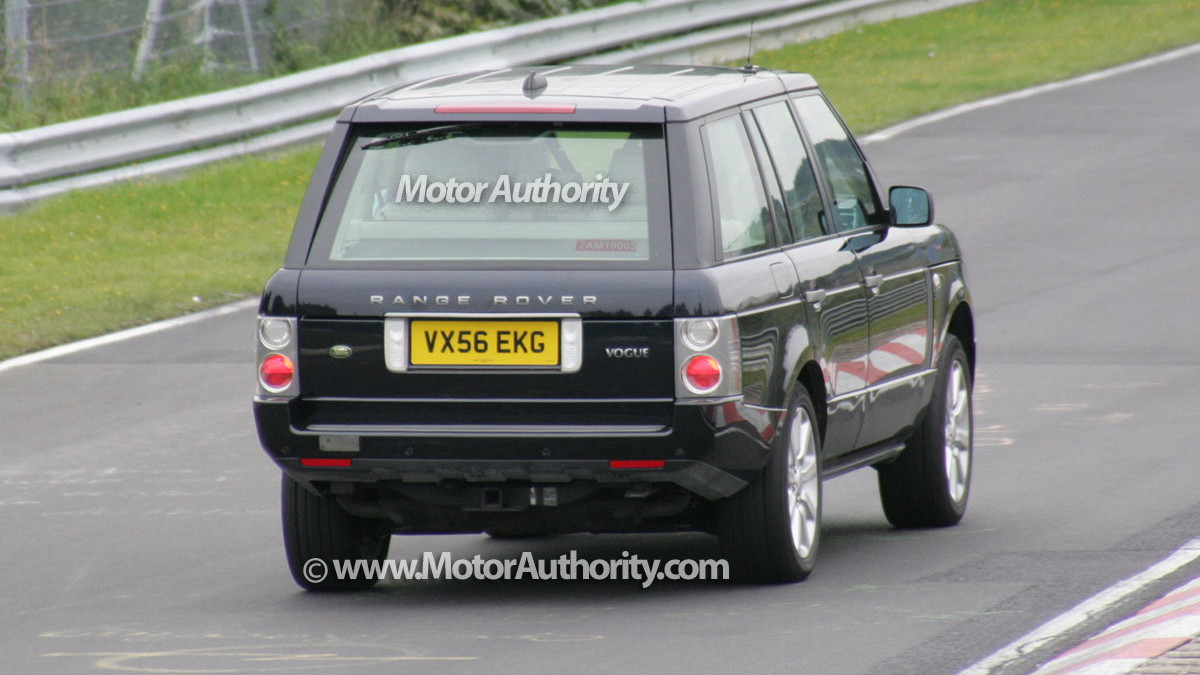 54
photos
Land Rover’s third-generation Range Rover was first introduced in 2002 and was updated in 2005 with some minor styling revisions as well as a range of new V8 engines sourced from Jaguar. The luxury SUV is set to undergo another minor update, with a camouflaged prototype caught testing once again near Land Rover’s headquarters in the UK.

The updated model is expected to go on sale in the second half of the year as a 2010 model but with a brand new Range Rover due in 2011 the changes planned for this latest facelift will be minimal. These will include a new grille and bumper design, as well as new headlights and a slightly revamped interior.

While no major mechanical updates are planned, there may be an introduction of the same 5.0L V8 engine that was introduced in the 2010 Jaguar XF and XK. This engine is also expected to appear in the facelifted Range Rover Sport and LR3 (Discovery 3). A 3.0L V6 turbodiesel to replace the current 2.7L unit is also likely.