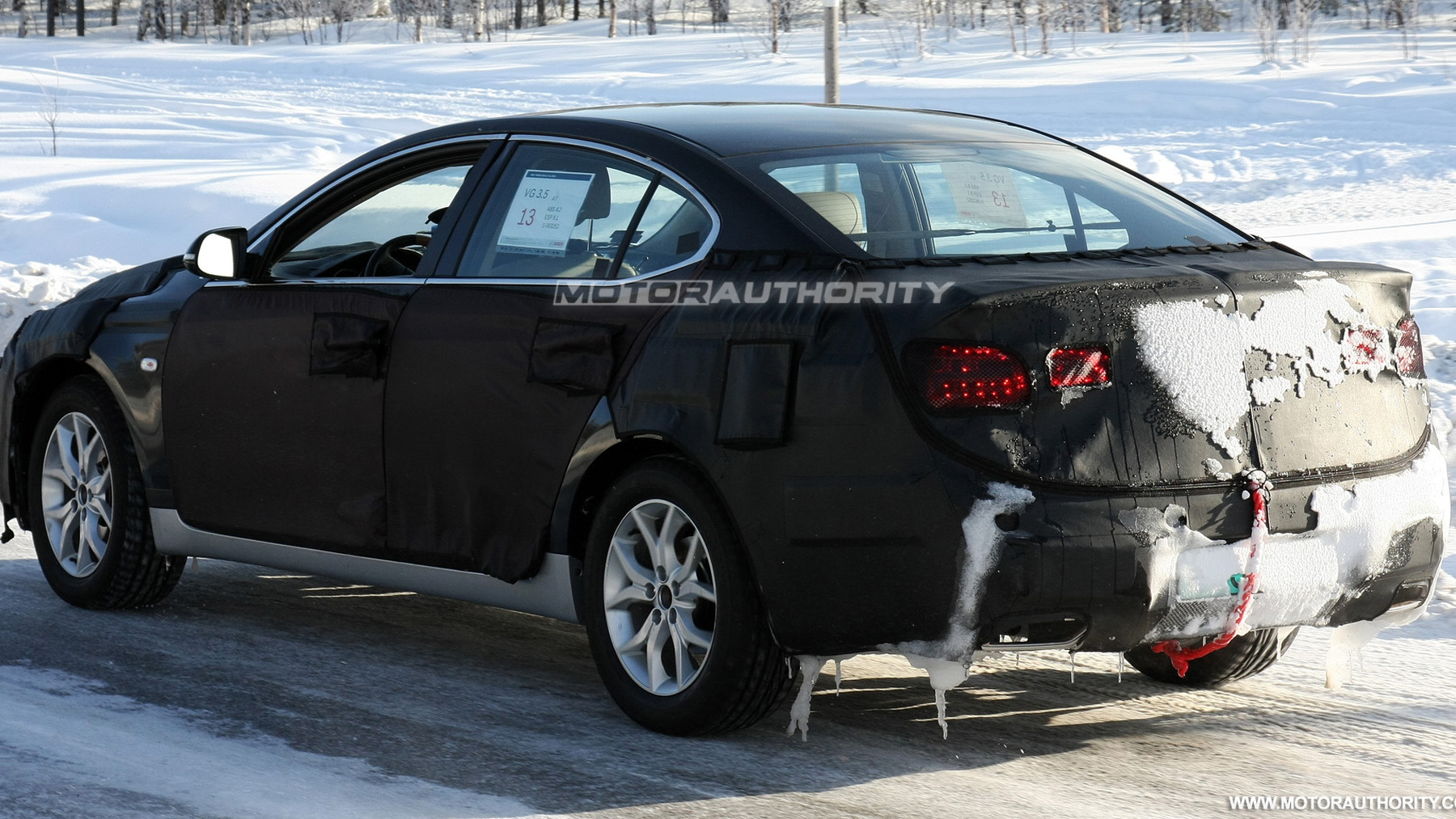 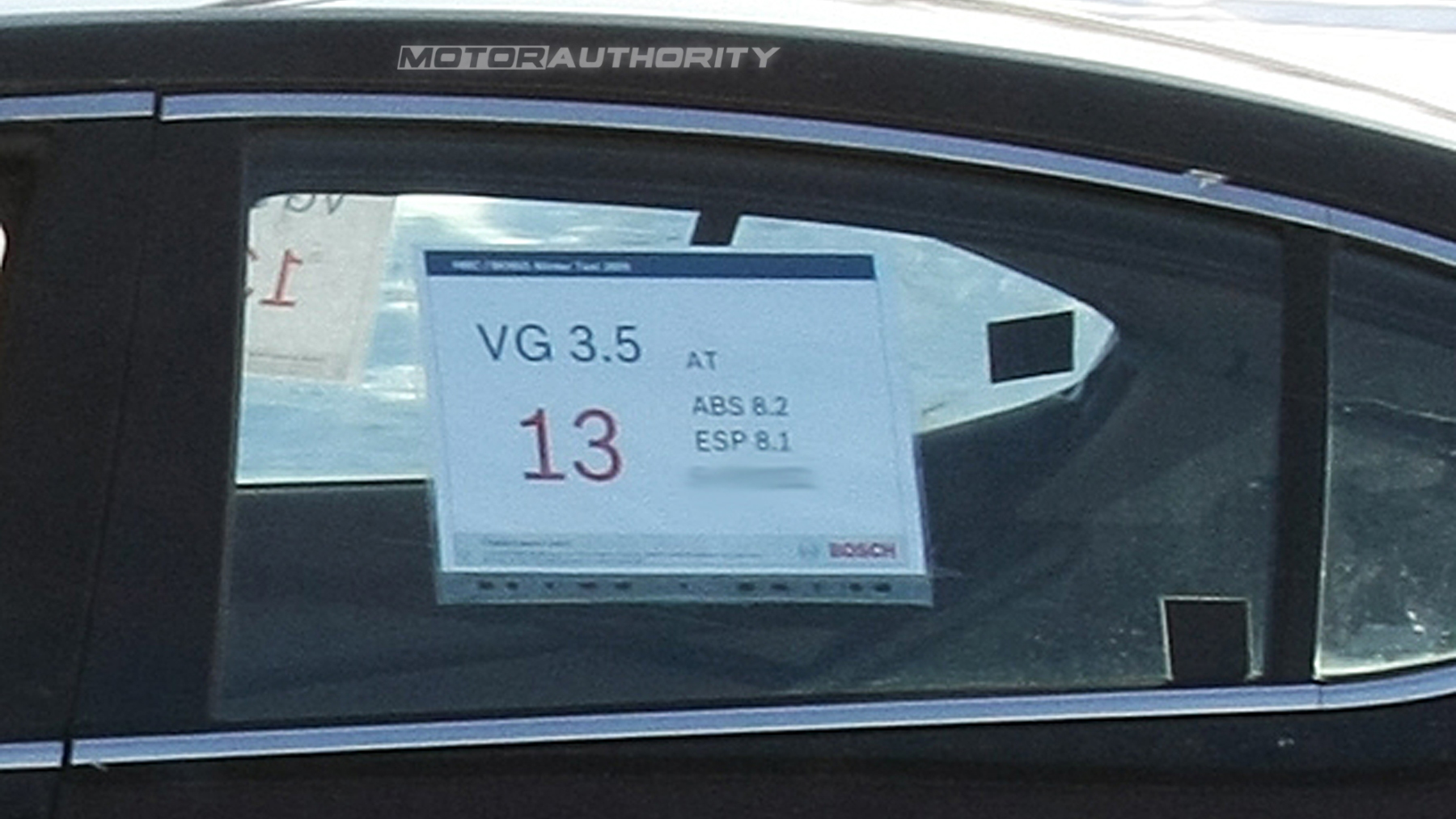 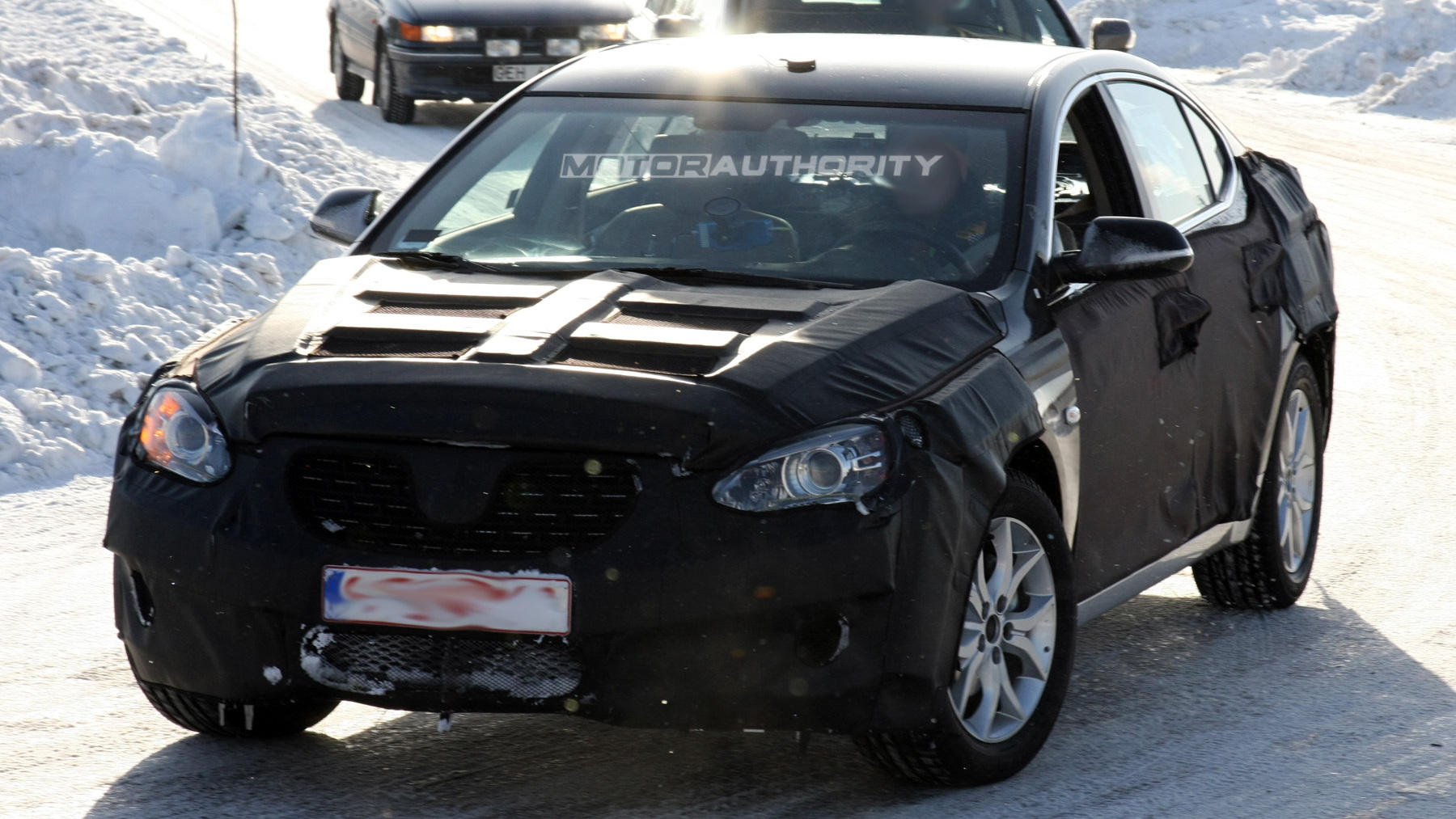 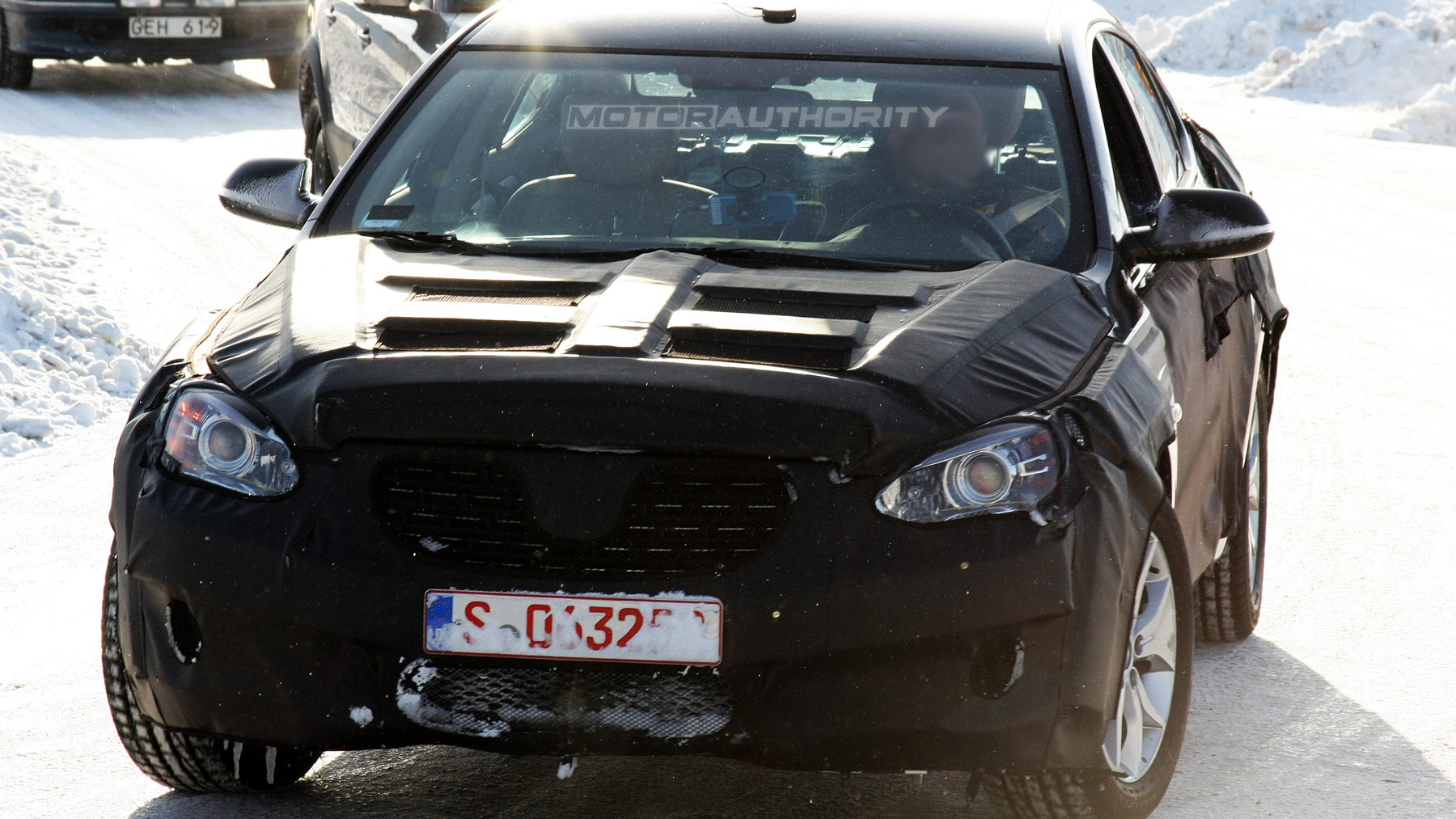 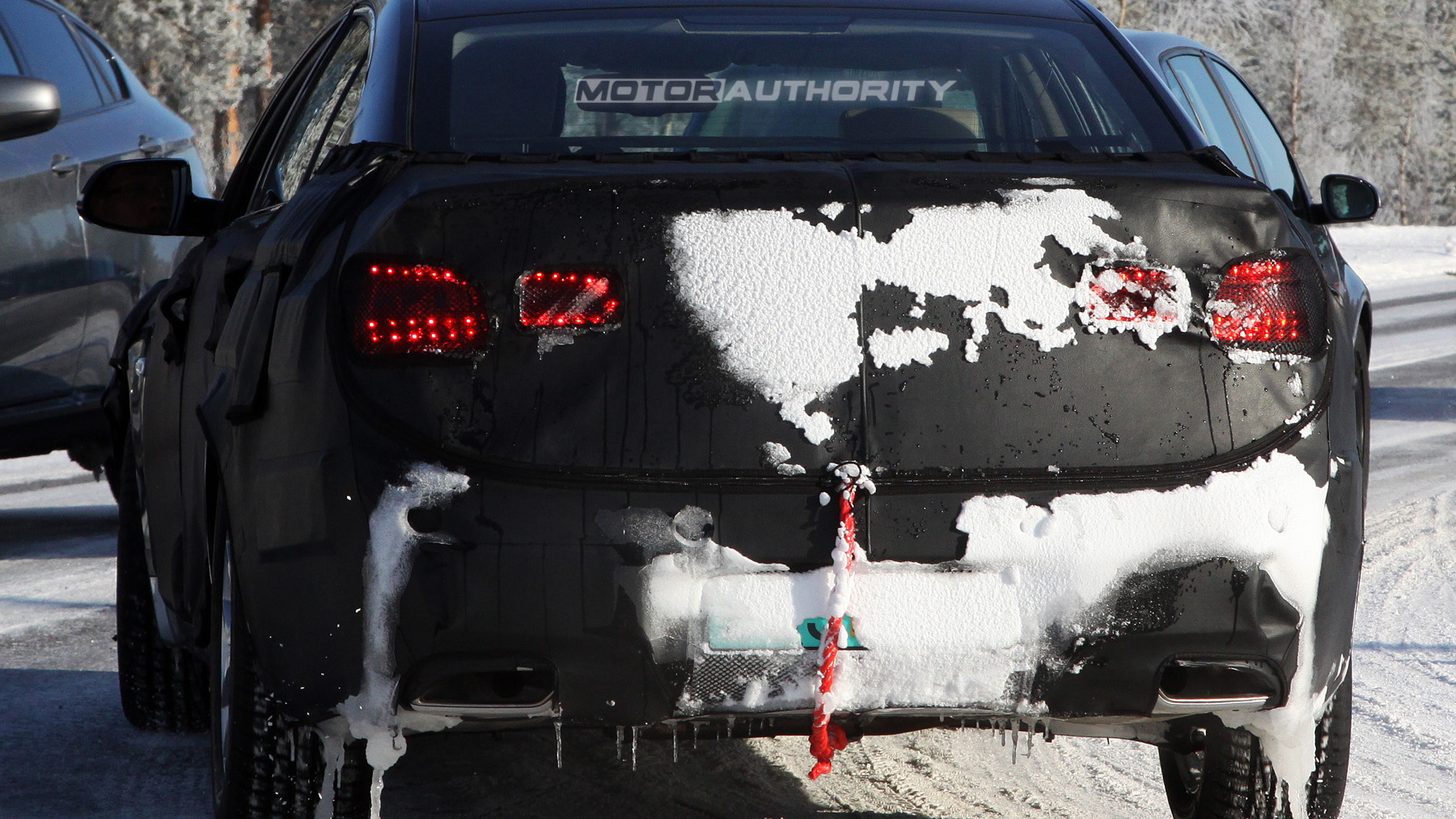 13
photos
The affordable large car segment is starting to get just a little overcrowded, and in a time where customers all around the world are downsizing to smaller midsize models, performance, fuel-economy and overall value is now more important than ever. South Korea’s entrants in this field have been winning plenty of accolades lately, especially newcomers like the Hyundai Genesis, and Kia is working on another large car that by the looks of things will only continue this trend.

The replacement for the Amanti (Opirus) sedan is just around the corner, but an image of a concept version of the car has leaked ahead of its official unveiling at next month’s Seoul Motor Show. Comparing this show with previous spy images, it appears that the concept will closely mirror the upcoming production model due towards the end of the year. Hopefully the curvaceous and muscular body, LED tail-lamps and sporty profile will help to erase the boring whitegoods-on-wheels look of the current Amanti.

According to a previously leaked document outlining Kia’s future product plans, the new Amanti is set to make its world debut in August next year with sales expected in the following month. Incidentally, the underpinnings of the new car will also be shared with Hyundai’s next-generation Azera (Grandeur), which is expected to be launched around the same time.

The story doesn’t end there as TheCarBlogger is also reporting that Kia will launch two new large sedans, an entry-level model codenamed the VG and a more luxurious version codenamed CH.