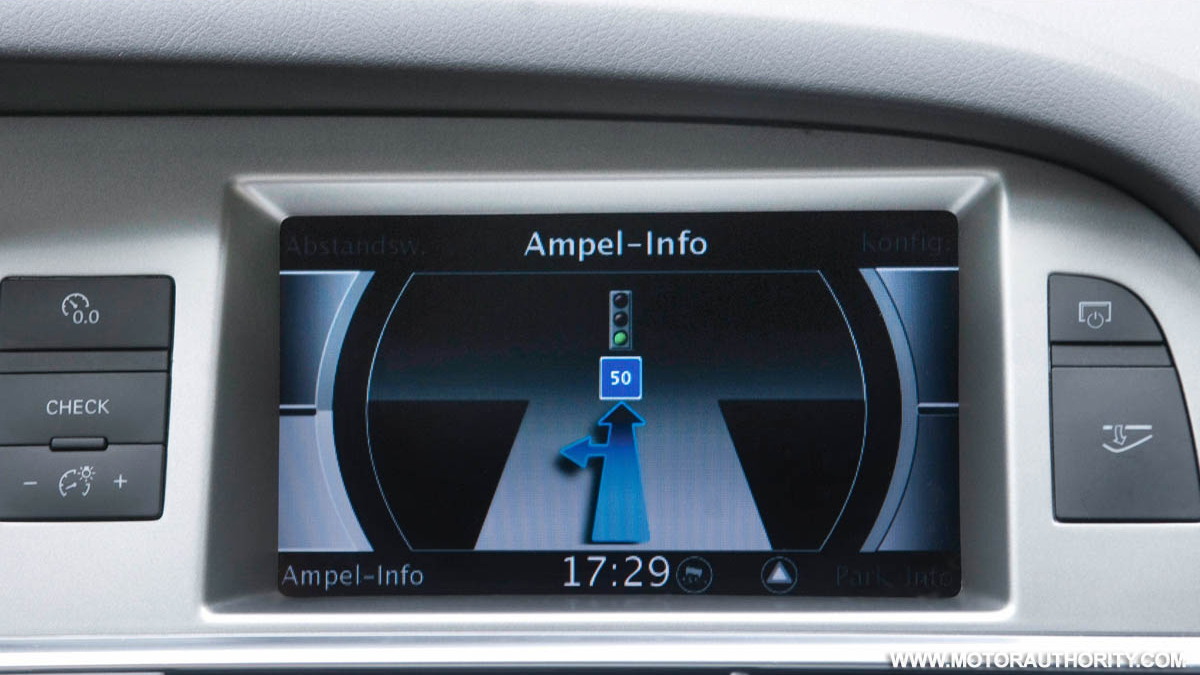 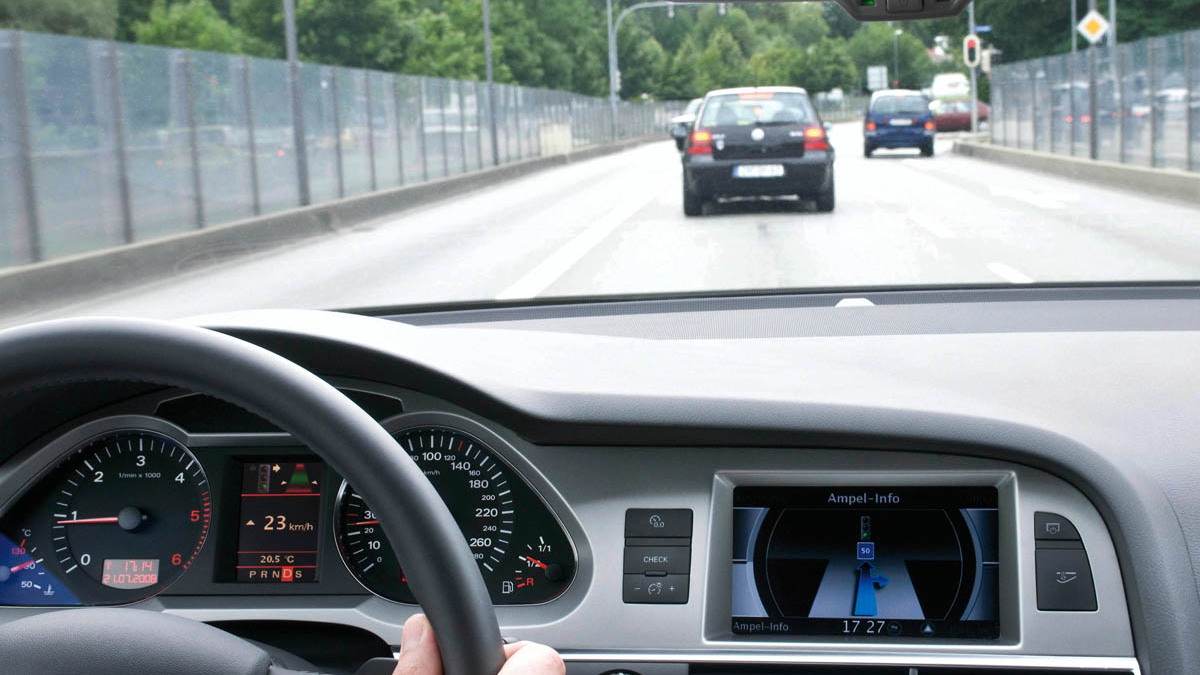 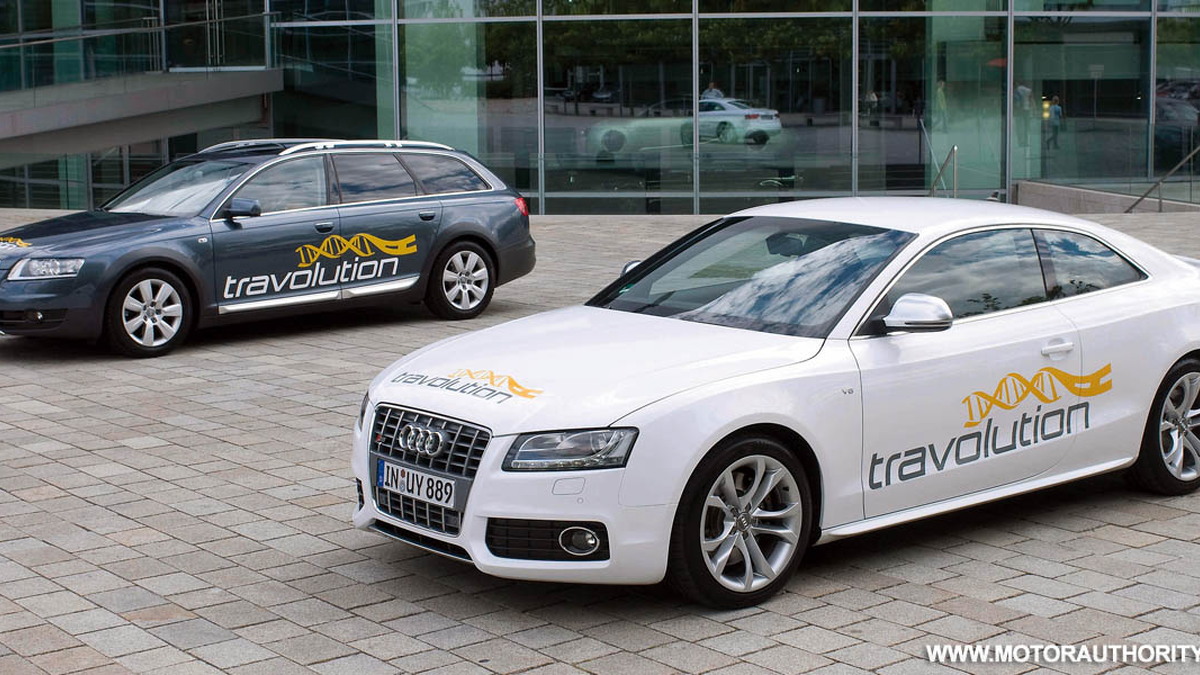 4
photos
Most carmakers are focusing their efforts solely on reducing the tailpipe emissions of their vehicle lineups through conventional methods such as more efficient engines, advanced catalysts and lighter cars. Attacking vehicle emissions from a different angle, Audi is adding a new traffic management system it has developed with several partners to its arsenal. Called Travolution, the system promises to improve traffic flow and thereby reduce time spent idling uselessly, improving emissions.

According to Dr. Fritz Busch, Professorial Chair for Traffic Technology at the Technical University of Munich, "The new approaches to modeling and optimization in the network-wide control of traffic lights, together with communication between traffic lights and intelligent cars, exploits a potential for improving traffic flows that has previously gone untapped."

Travolution essentially alerts drivers via an electronic communication system when a light is due to turn green, and calculates the speed that should be maintained in order to pass through in the green phase, thus eliminating the need to stop.

The project so far has been developed primarily in Ingolstadt, the carmaker's home city, where it has already been employed across a network of 46 traffic lights. The Travolution system takes information on traffic flow and light cycles and integrates the data into a unified picture, then optimizes the operation of all the lights as a whole.

Of the 46 traffic lights, three have been upgraded to enable communication with specially modified A5 and A6 Avant models in a pilot project. A further 20 cars and 50 light installations are to be incorporated as the project evolves.

While Travolution has already been in development for more than two years, Audi is cautious about revealing a possible market launch date for the system and is yet to reveal how much it actually reduces fuel-consumption and emissions.