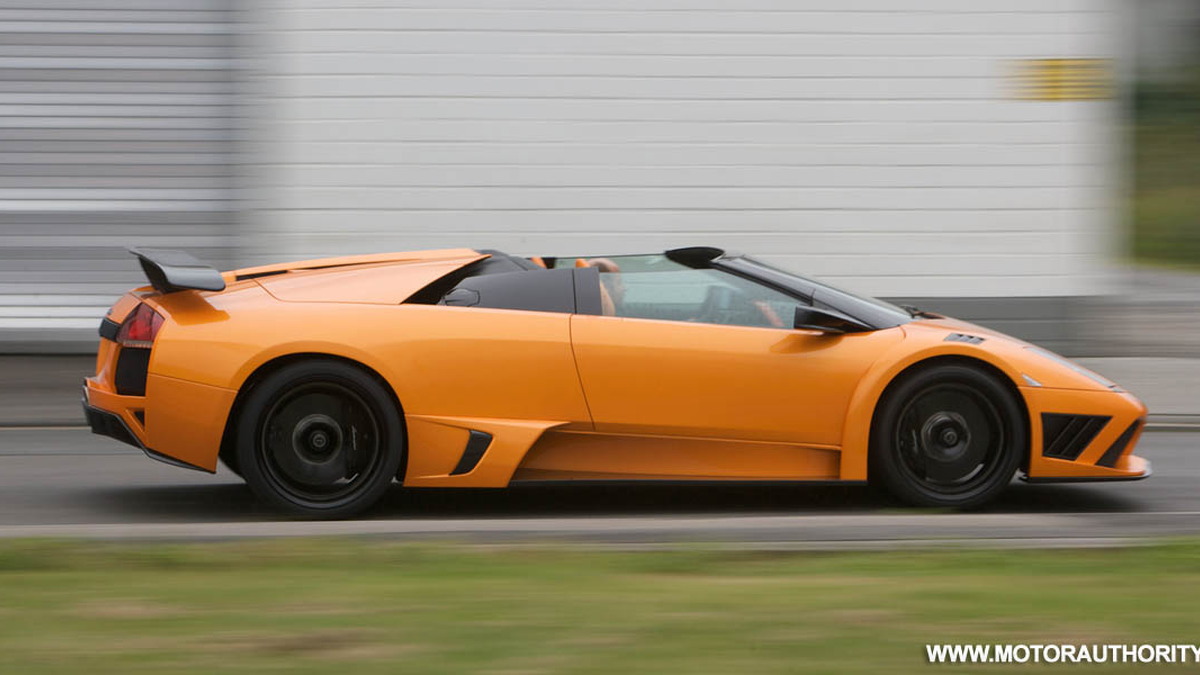 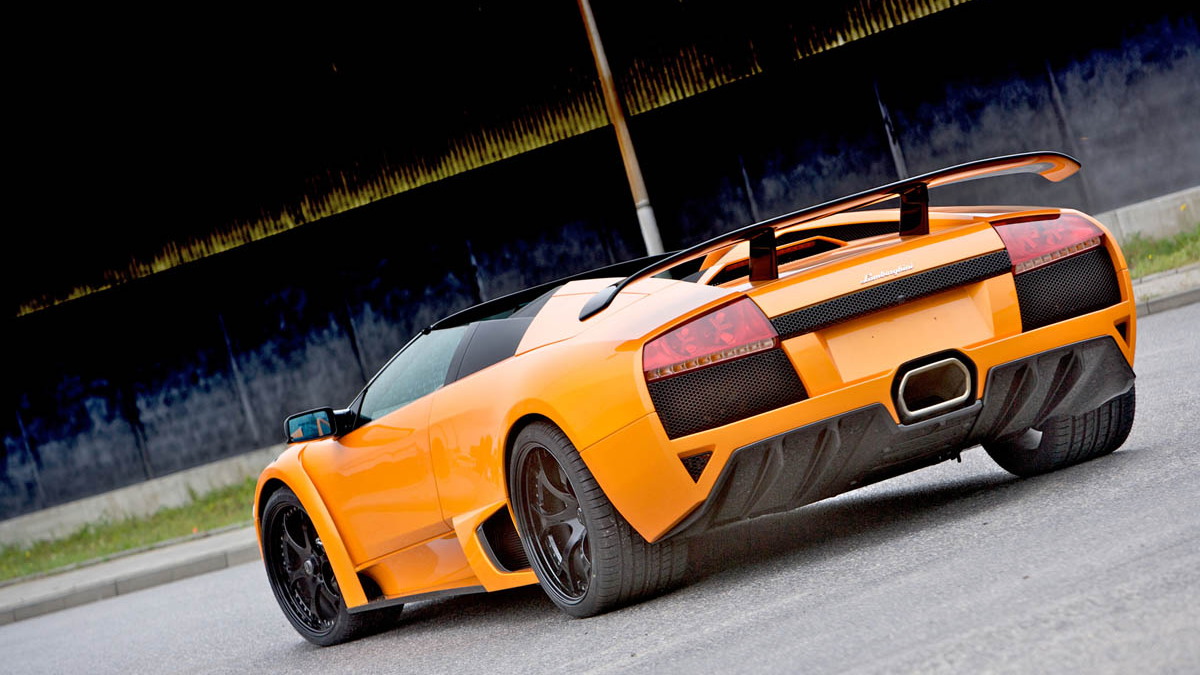 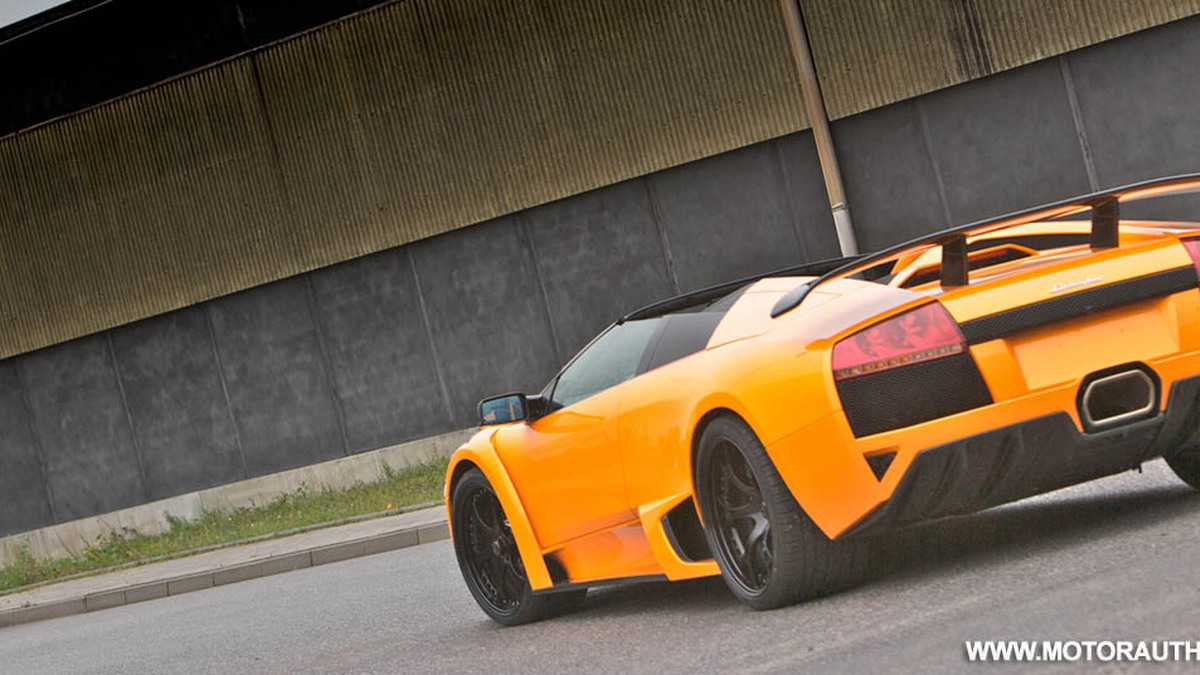 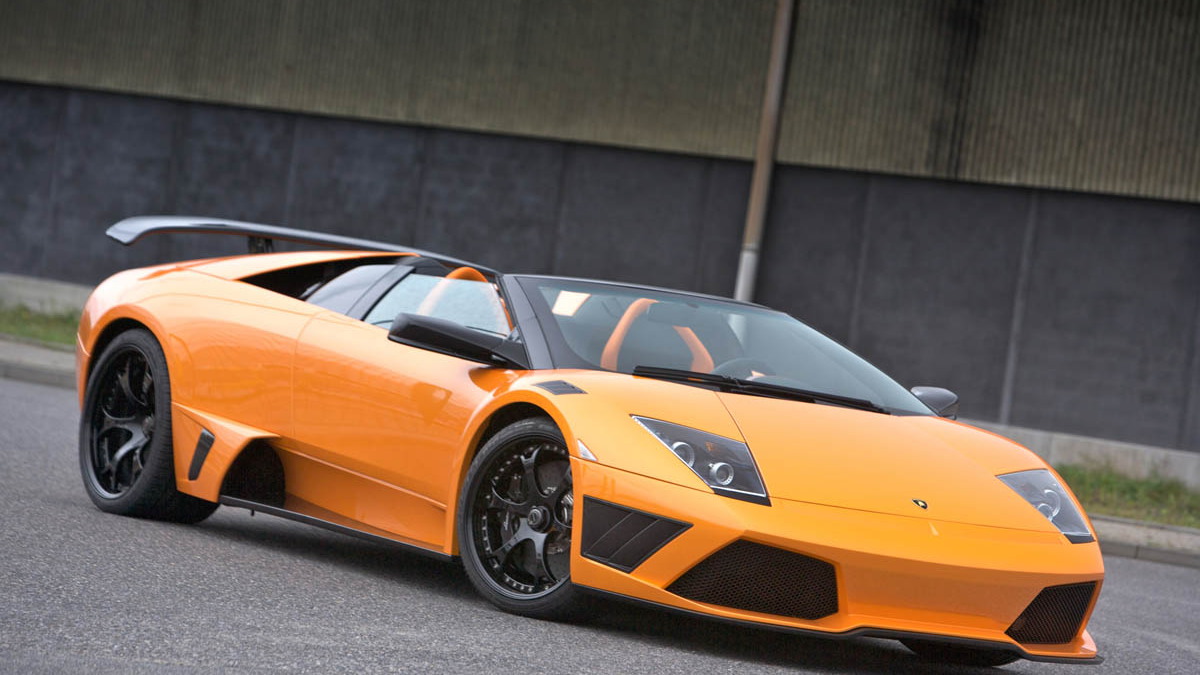 IMSA Tuning isn’t as widely recognized as fellow German rivals such as MTM, EDO Competition and Brabus, but the performance workshop has released a number of brilliant power upgrades over the past 12 months, including their latest kit for Lamborghini Murcielago Roadster. Based around the higher-spec LP640 model, the new package includes a minor power bump, an aggressive new aero kit and an uprated wheel and tire package.

Calling their creation the Murcielago ‘GTR Spyder’, the latest roadster sits beside the previous hardtop GTR and features the same 708hp (528kW) output. The result of this is that the GTR Spyder is now capable of sprinting from 0-100km/h in just 3.3 seconds – 0.1 seconds faster than the standard LP640 Roadster.

The stunning gains are achieved through some clever aerodynamic work. The Murcielago GTR Spyder comes with a custom wide-bodykit, including a carbon diffuser, a rear spoiler and additional air-intakes to help with cooling. There is also a high-flow sports exhaust system featuring a valve-control system to enhance engine noise at all speed.

Completing the look is a set of glossy black alloy wheels. The car can also be fitted with an upgraded interior, with optional carbon and leather trim.

IMSA has also recently launched a new power and styling package for the Lamborghini Gallardo LP560-4, which you can read about by clicking here.