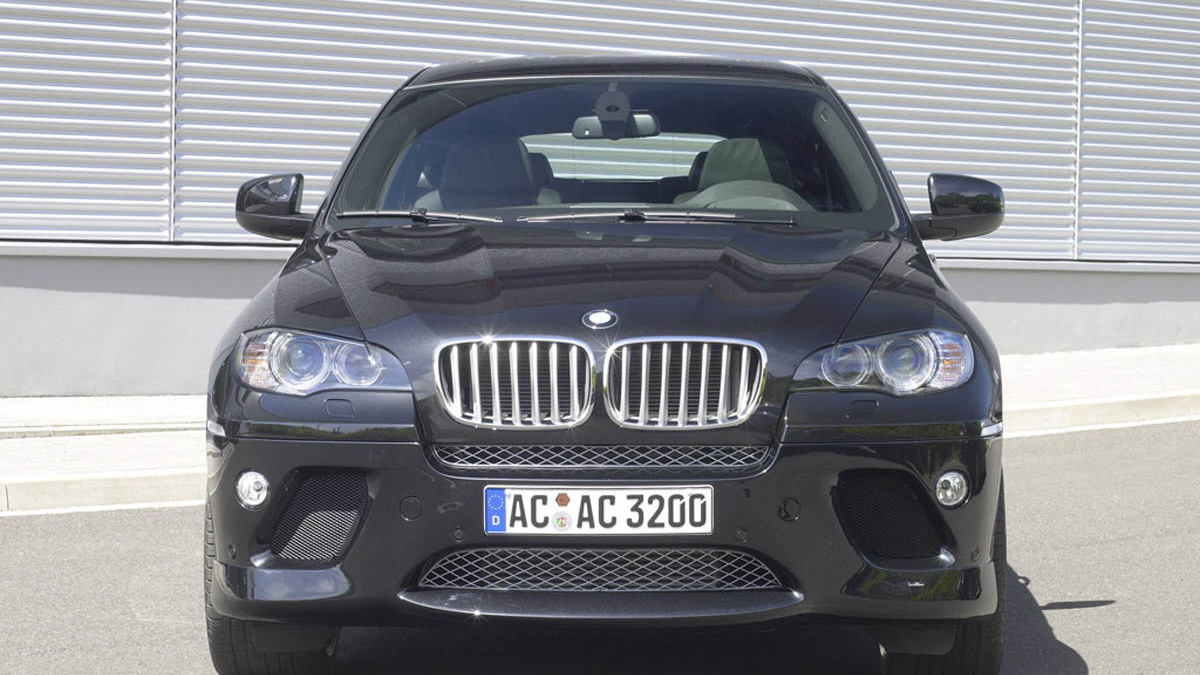 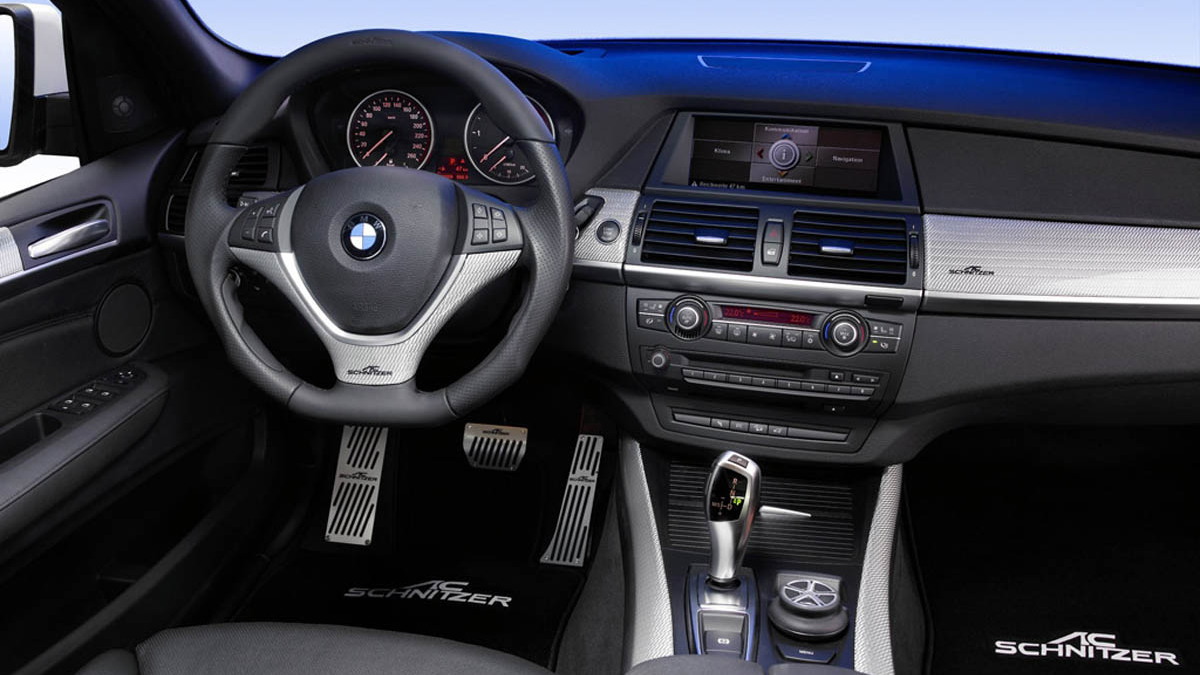 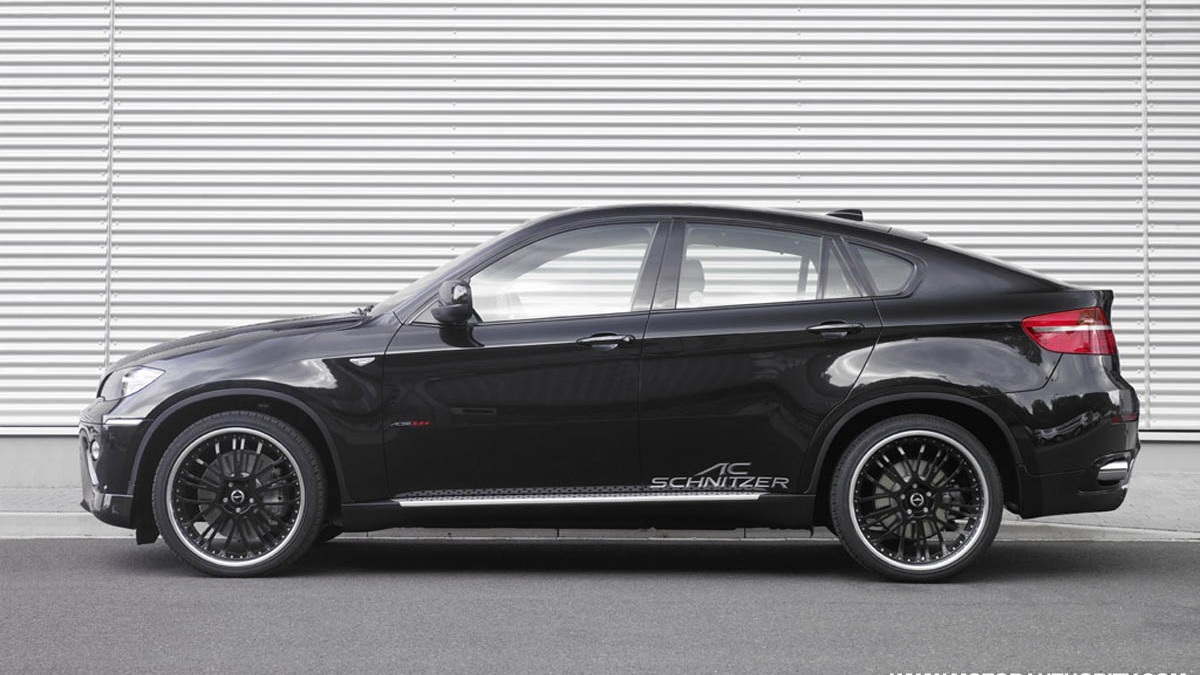 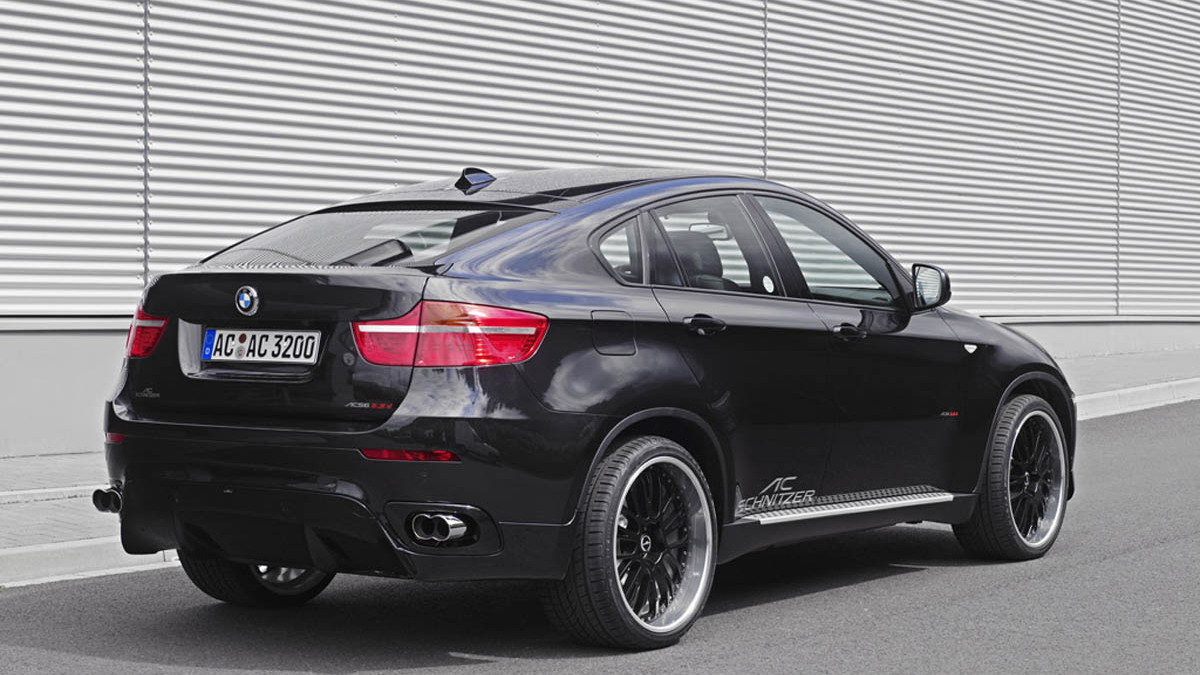 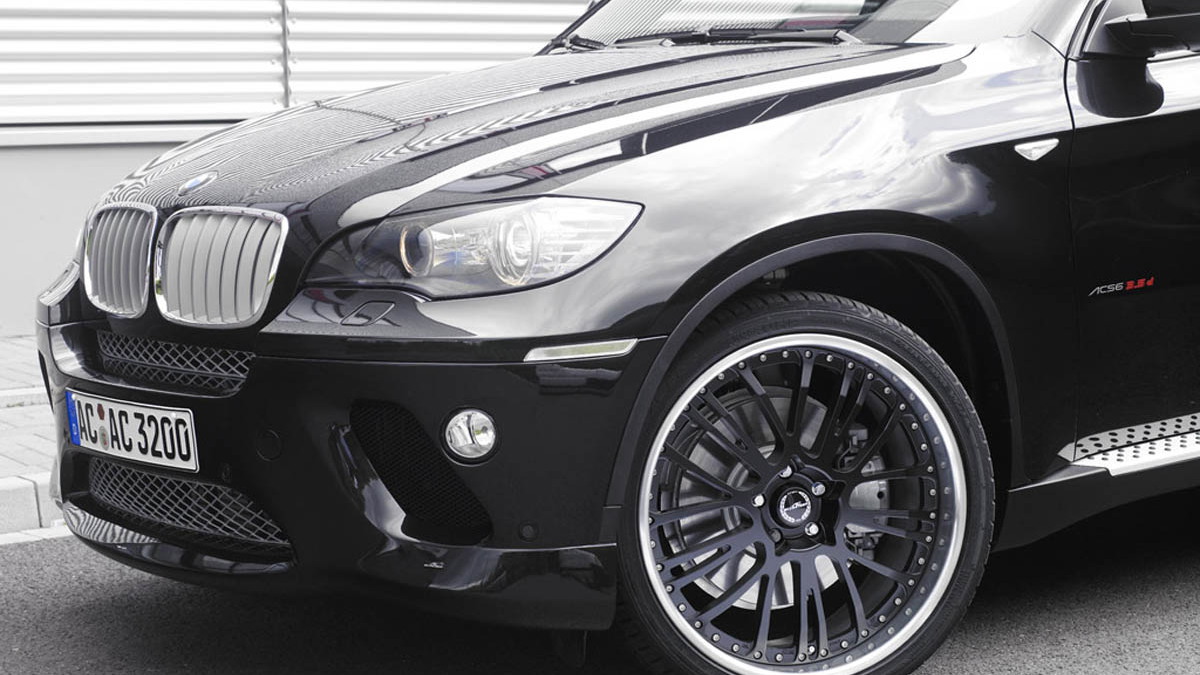 8
photos
The somewhat ungainly proportions of BMW's not-a-sedan, not-an-SUV X6 have been the subject of intense debate. It's not ugly in the traditional sense, but it's not especially attractive either. AC Schnitzer has nevertheless decided to take on the challenge of tuning the X6, focusing its efforts on the diesel-powered versions.

The diesel choice is an odd one, given the potential for the twin-turbo V8 also found in the X6, but it suits the similarly odd-ball status of the X6. By tuning the computer for both the 3.0d and the 3.5d, the company has improved performance, though it hasn't yet released exact details. The final performance upgrade is a new spring kit developed by AC Schnitzer's technical director, custom designed on the Nurburgring.

The rest of the upgrades are primarily cosmetic, though the dual-flow AC Schnitzer Racing Design exhaust with chrome tips is a dual-use addition. A full body kit done in all body-color paint, repositioned fog lights, massive wheels and a rear diffuser complete the exterior look. Inside, the EVO three-spoke steering wheel with airbag enhances the feel and look of the cockpit.BMW X6 by AC Schnitzer